The Shrike said:
What EW will you put on it? And why Mig 29K?
Click to expand...

can be done with su 30s also, for sead missions

Frontrunner said:
I know iam saying it wrong & with lives of 20 bravehearts lost...

I think the Chinese agression is the best thing which has happened to the plagued & moribunded Indian Defence & MOD..

it made us running straight out of deep slumber..

Now with a marauding china with all it's glory is breathing right against our neck.. we don't have any other options left than to prepare for a long haul..

Years of apathy and cumbersome bureaucratic potholes plaguing our defense preparedness have finally being taken care of at a rapid pace.

Still their's a lot to be done and achieved.. but finally im seeing a light to end of this tunnel.
Click to expand...

I have the opposite view, the defence budget was more or less flat this year, and definitely nowhere close to what was really required (IIRC the MoD was allocated something like 50k Cr (or was it 70k?) LESS that what it had asked for. IMO they are still under the impression that a full scale war simply cannot happen with China or Pakistan in this day or age.

The Shrike said:
I have the opposite view, the defence budget was more or less flat this year, and definitely nowhere close to what was really required (IIRC the MoD was allocated something like 50k Cr (or was it 70k?) LESS that what it had asked for. IMO they are still under the impression that a full scale war simply cannot happen with China or Pakistan in this day or age.
Click to expand...

Defense satellite launch vehicles, if converted are actually super ICBMs with excess of at the least 12k km of range and 10 mirvs, such as the Titan 2 from

and Ss18 satan from

Are we looking forward to enhance our deterrent capability into that category in the coming decades??

The 19% increase is compared to the initial budget estimate, but we ended up spending much more than allocated (you can credit the LAC situation), so the real increase is negligible. Nevertheless this year's allocation is still much less than what the forces had actually requested.
This link has some good numbers: https://prsindia.org/budgets/parliament/demand-for-grants-2021-22-analysis-defence 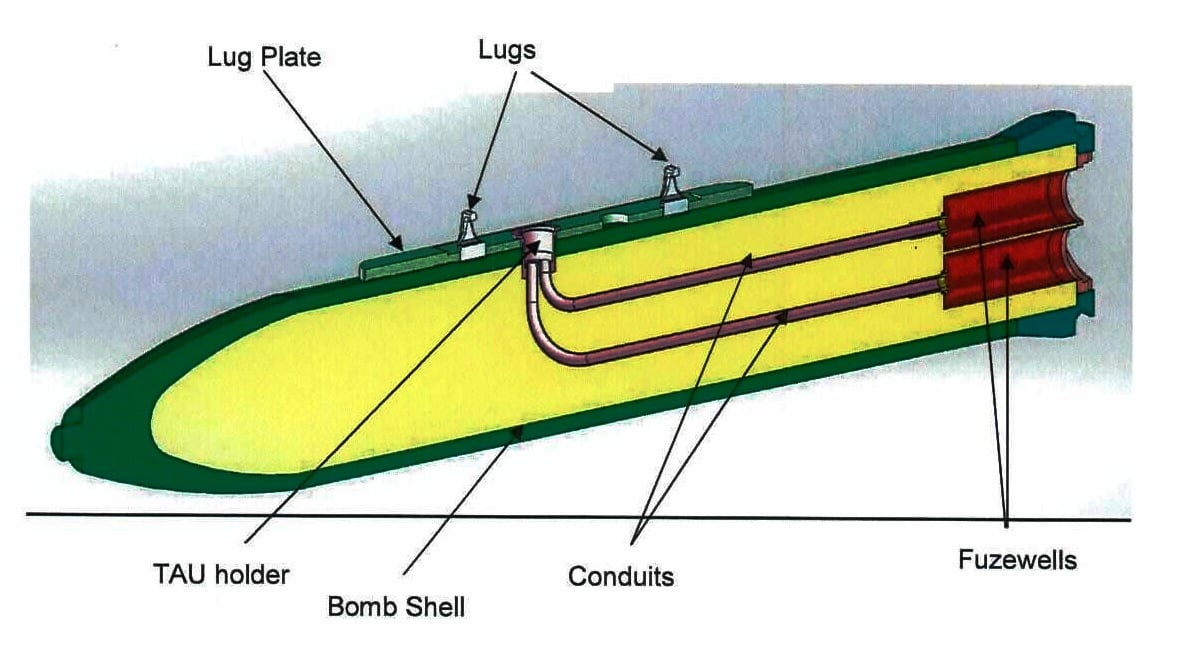 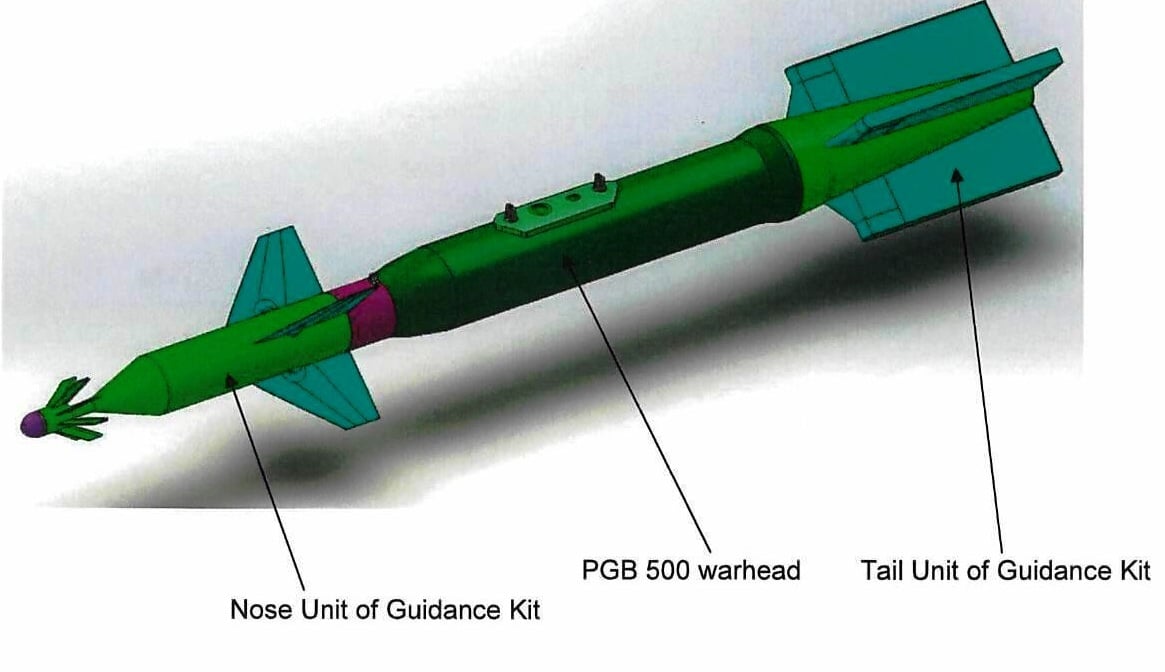 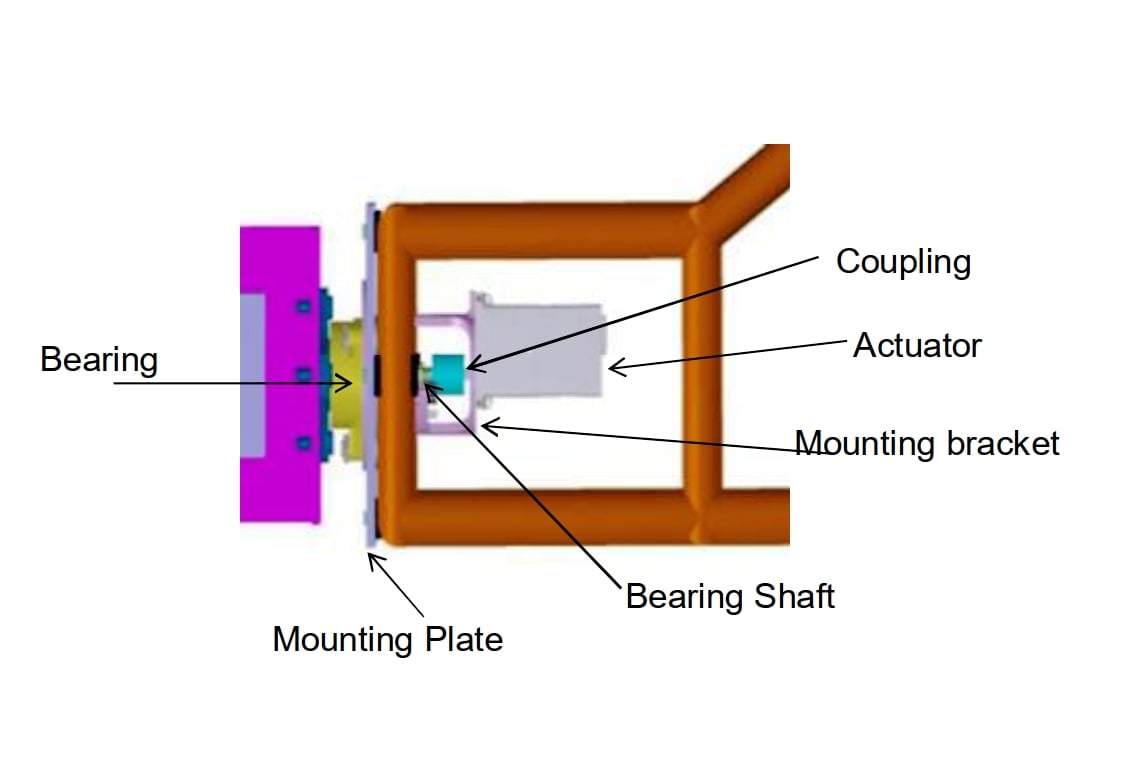 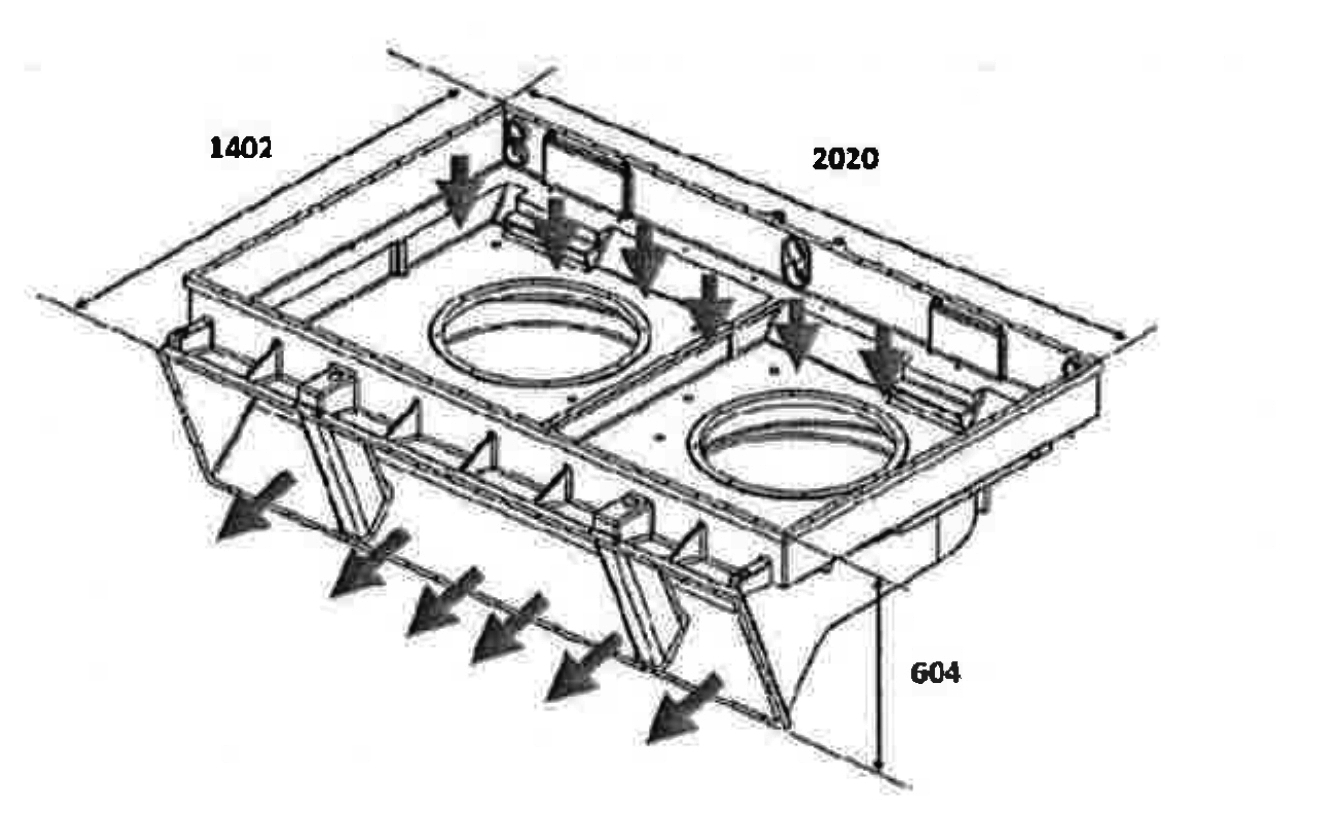 I am not going to reply on twitter on this, but the second one seems more plausible then first.

THESIS THORON said:
dedicated ew fighter jet is nice, but why dont we make a emp missile for SAM.

EMP missiles for SAM sites are not a practical option. 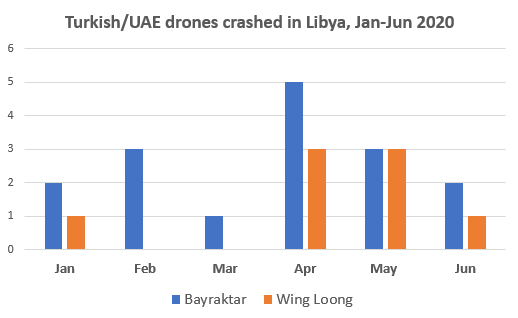 It's ok. They are on the learning curve. Sooner or later they will master the craft of drone operation. You have to accept we are nowhere near forget UCAV even our rustom UAV is nowhere to be seen.

Pura DRDO ka fault bhi nahin hai, if the armed forces don't support the project it is difficult for DRDO to progress. The TB2 had full support of the government and the armed forces. Rustom 1 and the TB1 had similar development timelines (both first flight in 2009) and they share similar features.

If you compare the 2 UAV programs you can easily understand where are armed forces mentality towards indigenous products differ from that of Turkey's.

The Bayaraktar TB1 first flew in 2009 and got a firm production order for the TB1 variant in 2011, after that Baykar started working on the TB2 program around 2012 which is the current avatar with better specs (increased payload, endurance etc) which made its first flight on the 2014 and had confirmed production orders by 2015 and then the rest all you guys know. After this now they have the Akinci almost ready for production which has better specs than the tapas.

Rustom 1 on the other hand even after 1st flight in 2009 (which crashed on landing) only had made its 5th test flight by 2011. The armed forces did not accept the product as is and the Rustom 1 fell out of the limelight by 2014. Then came the Rustom 2 (TAPAS Saga) which was supposed to have its first flight by 2013 but only had it on 15 Nov 2016 and the test flights are still taking place.

If you see the way these two programs where handled by the armed forces you can understand where are indigenous R&D efforts fail. The Indian armed forces have a certain fantasy list of requirement which can be fulfilled but will take its time to mature and if DRDO cant fulfill that request they go for foreign purchases and then the place of indigenous product is taken over by the foreign purchases.

While other armed forces take in the product even if it matches 60-75% of the requirements and then have an incremental upgrades via follow on batches.

There are so many examples in India that have followed the same route Tejas, MBT Arjun, ALH, LUH etc

Chinmoy said:
I am not going to reply on twitter on this, but the second one seems more plausible then first.
Click to expand...

I think the third one is more suited to the name . Defence satellite Launch Vehicle launching Nanosatellites with sensors to lock on to the enemy satellite and can go for a kill the best thing is if it missed once it can try again and again until the fuel is exhausted.

I have heard it few months back but didn't get a clue on what it is, so ignored.

There are many projects going on in the background that we don't know.

Can it launch this. 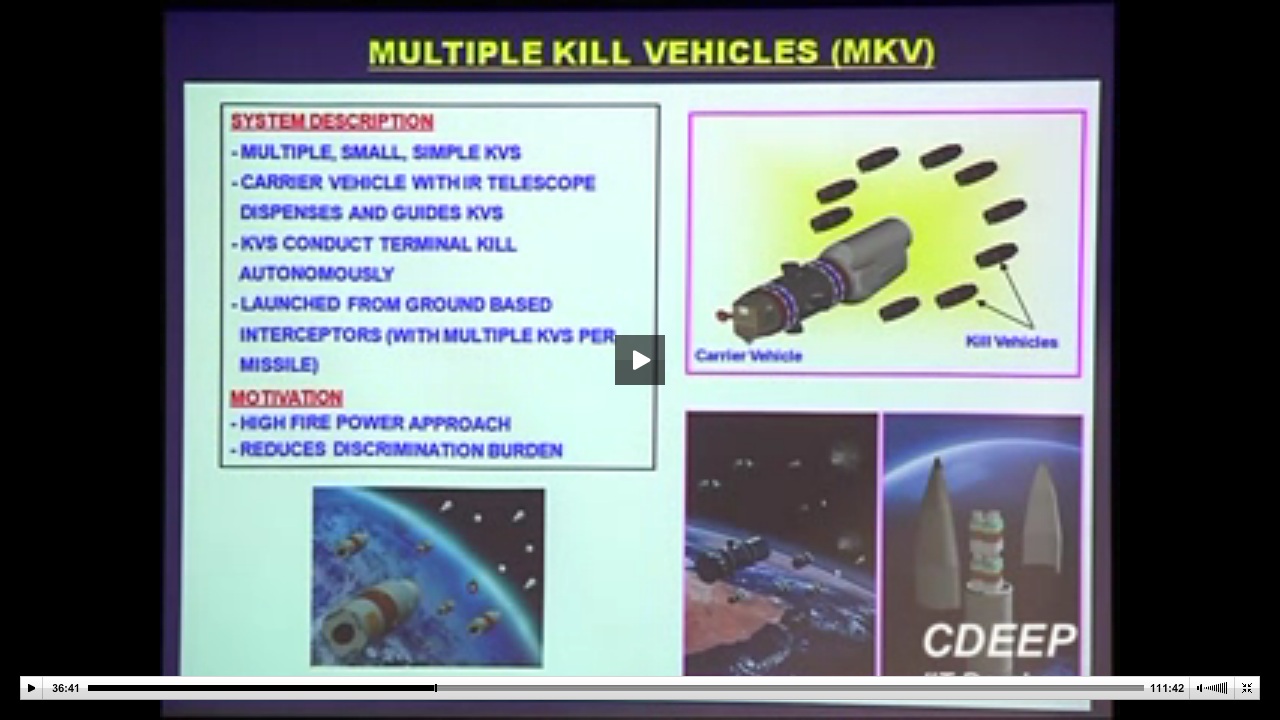 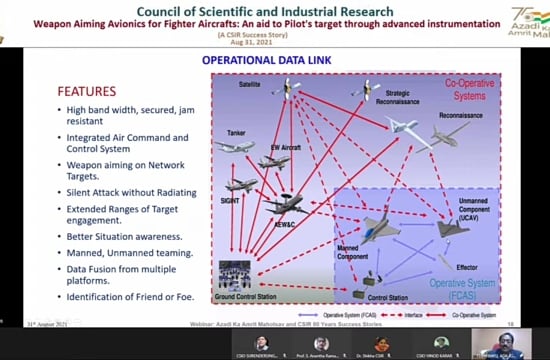 i have noticed some edges (highlited below) 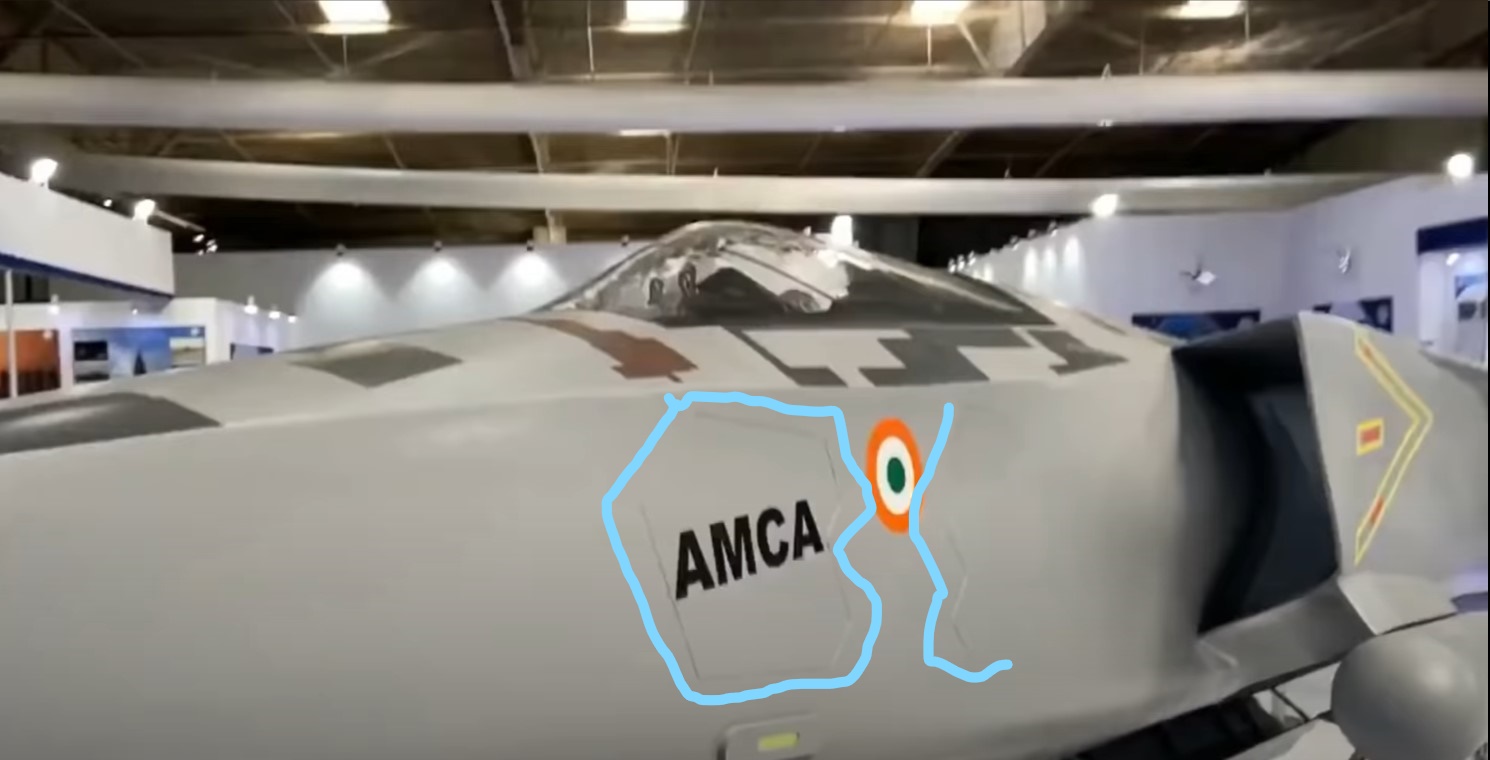 THESIS THORON said:
i have noticed some edges (highlited below)

could be side mounted radar or stairs covers.