Boroscopic scanning of barrels of atag will be done......
Totally 4 atag prototypes are produced.
And this scanning with other analysis are being done after the previous accident.

This is a snapshot from a DRDO technical doc on HELINA 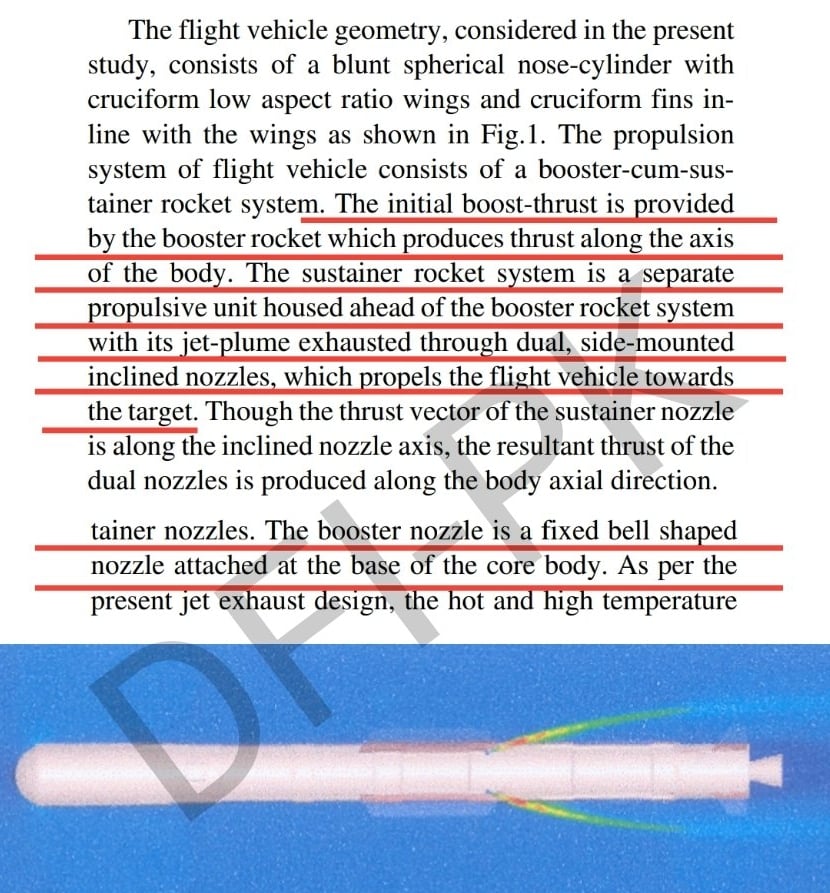 This provides clear evidence that in HELINA

1. Booster motor is at the rear of the missile, with the exhaust being vented through a fixed bell shaped nozzle.

2. Sustainer motor with 2 lateral nozzles is further up ahead of the booster motor.

The following pic's are from the video of test fire of HELINA missile from Rudra helicopter. 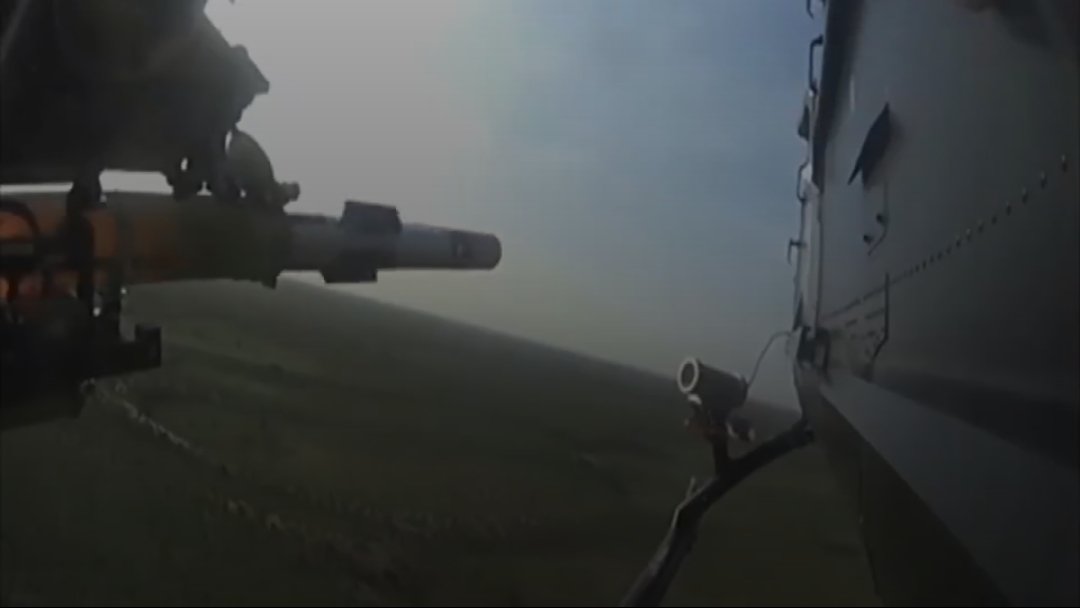 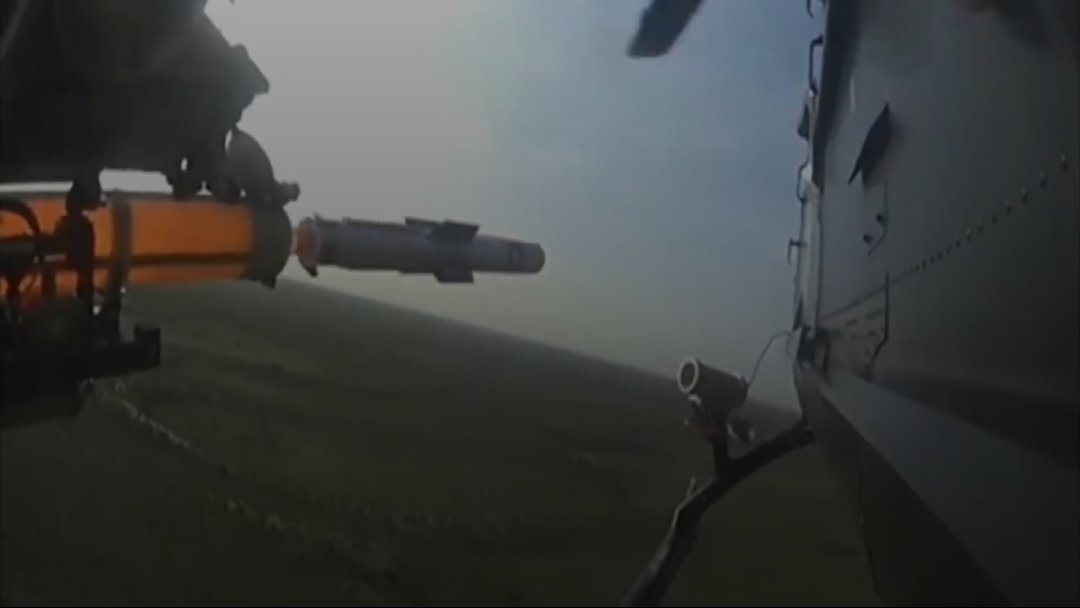 The Helina missile has exited the launch tube completely . No plume from the 2 sustainer nozzles visible ( sometimes due to the lighting conditions , small plumes are not visible , so cant comment for sure on the sustainer motor status ) 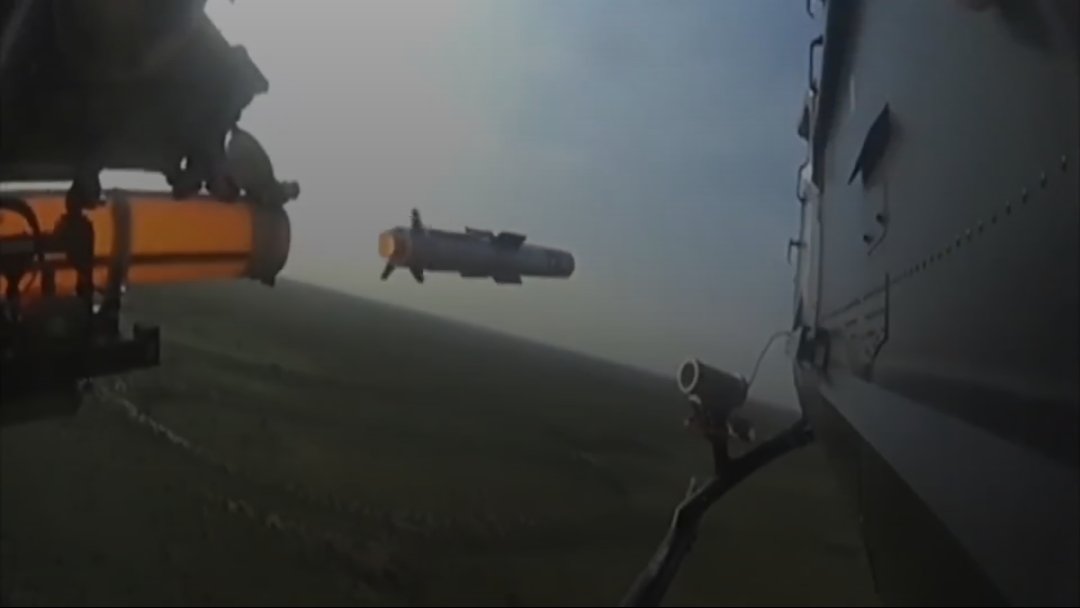 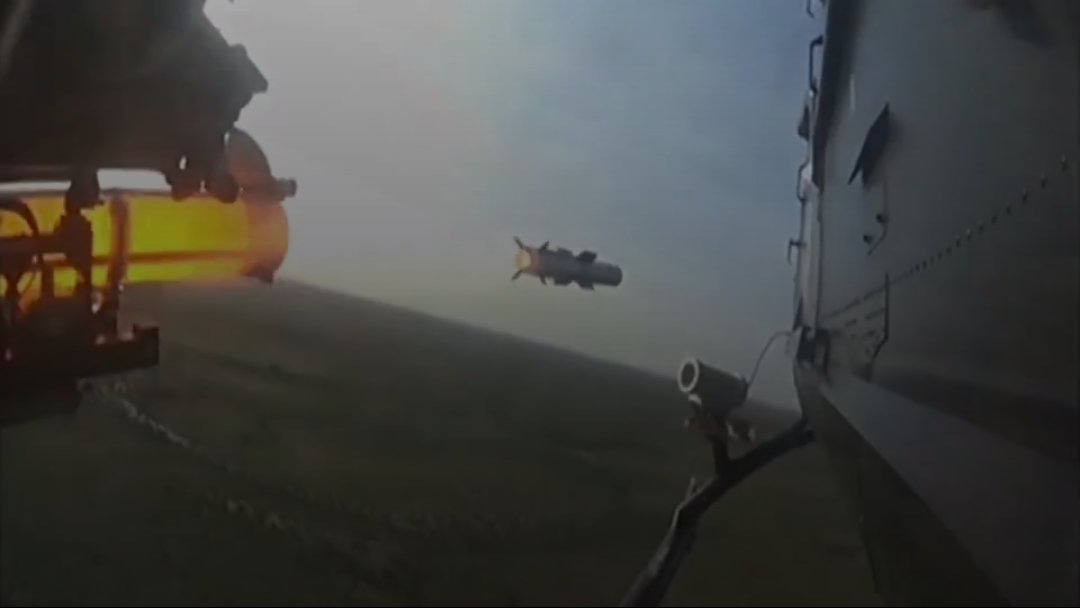 The plume from the booster motor is definitely large as its effect is visible on the launch till even after the Helina missile has traveled away from it.

Another set of pic's from another angle 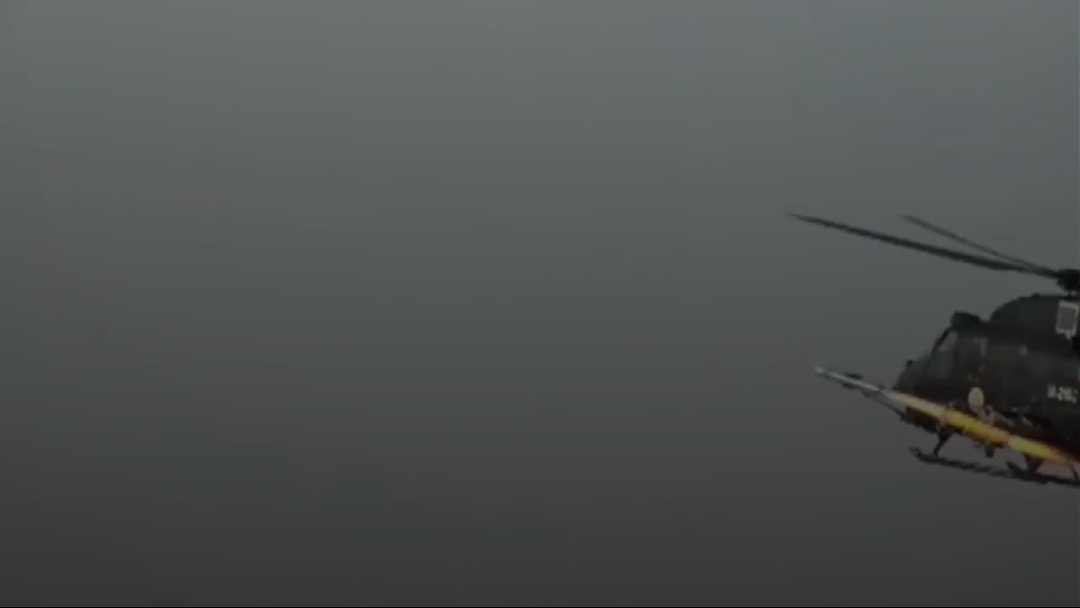 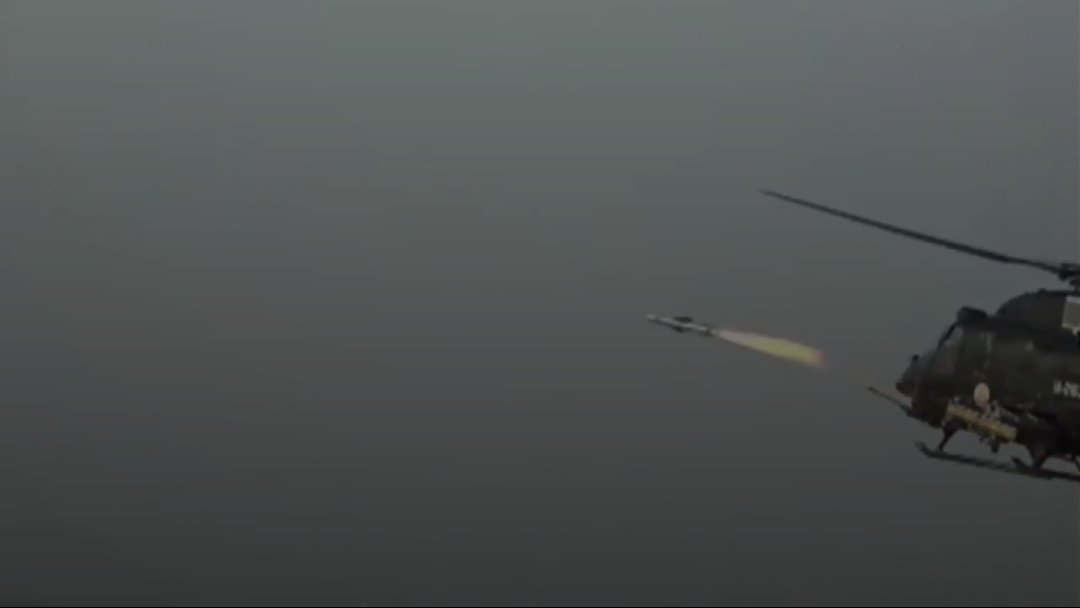 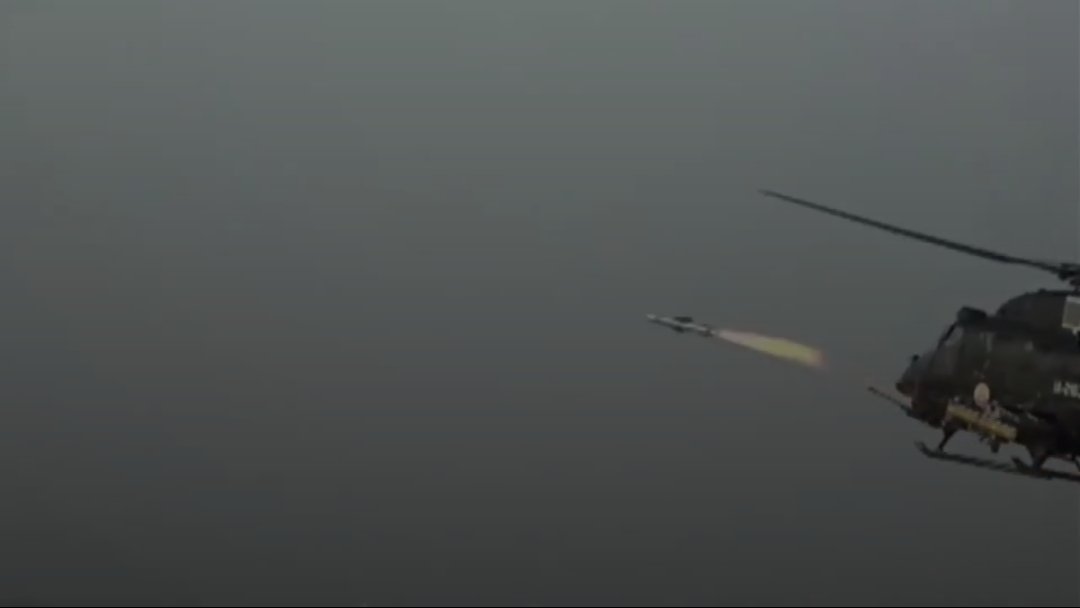 From this angle the prominent plume from the booster motor of Helina missile is again visible . But there is no visible sign of the sustainer motor firing ( note sometimes small plumes from side thrusters which travel along the surface of the missile body don't show up due to small size and lighting conditions , hence I cannot comment on the status of the sustainer motor at this point without concrete evidence )

And what happens afterwards in flight with regard to both booster and sustainer motor , I don't know for sure since information regarding same is not available , I can guess but won't, since it won't serve any purpose. Best wait for more concrete evidences from official sources.

Anyways what is confirmed is that Helina propulsion configuration is different from that of Nag.

Dessert Storm said:
@Karthi could you give inputs on this one.
Click to expand...

Bros this is a separate Government program for installing and Indigenousing super Computer technology.

Phase I involves assembling of the supercomputers, in Phase II, certain components like the motherboards would be manufactured in India, and in the third phase, the supercomputer would be designed in India by C-DAC. The aim is to install several TF and PF systems across various academic and research institutions .

In phase two we installed Param Shivay , Param Brahma , Param Shakthi and another 11? Are under installation , COVID delayed the installations . In these systems Various Subsystems and inbuilt microprocessors are used/ will use . Another 8 systems are installed at Various Institutions at NE . Five systems with 3 PF Indigenously designed will be operational in near future.

Phase 3 will commence January 2021 , in phase 3 most of the system will be Indigenous.


All These systems are interconnected with National Knowledge Grid ?? . Don't need to worry about the Peta Terra flops things , we can upgrade these systems to various speeds whenever a need arise .

List of missile projects ... ongoing...and going to be tested

QRSAM is in user trials phase ?

Looks like xrsam and barak8 ER is still quite some time away?

Why multiple names for the same missile ?

Why multiple names for the same missile ?
Click to expand...

flanker99 said:
Looks like xrsam and barak8 ER is still quite some time away?
Click to expand...

Barack8 er is not a drdo project for now......my assumption..
Drdo is developing xrsam ,but very least is known about xrsam
A

patriots said:
Can confirm that atleast 5 muntra ugv are in production at cvrde
Click to expand...

the proposed timeline for muntra ugv is giving me nightmare patriots said:
Can confirm that atleast 5 muntra ugv are in production at cvrde
Click to expand...

Muntra UGV must have a twin launcher for ATGM with RCWS.


Found similar system mounted in others cars too 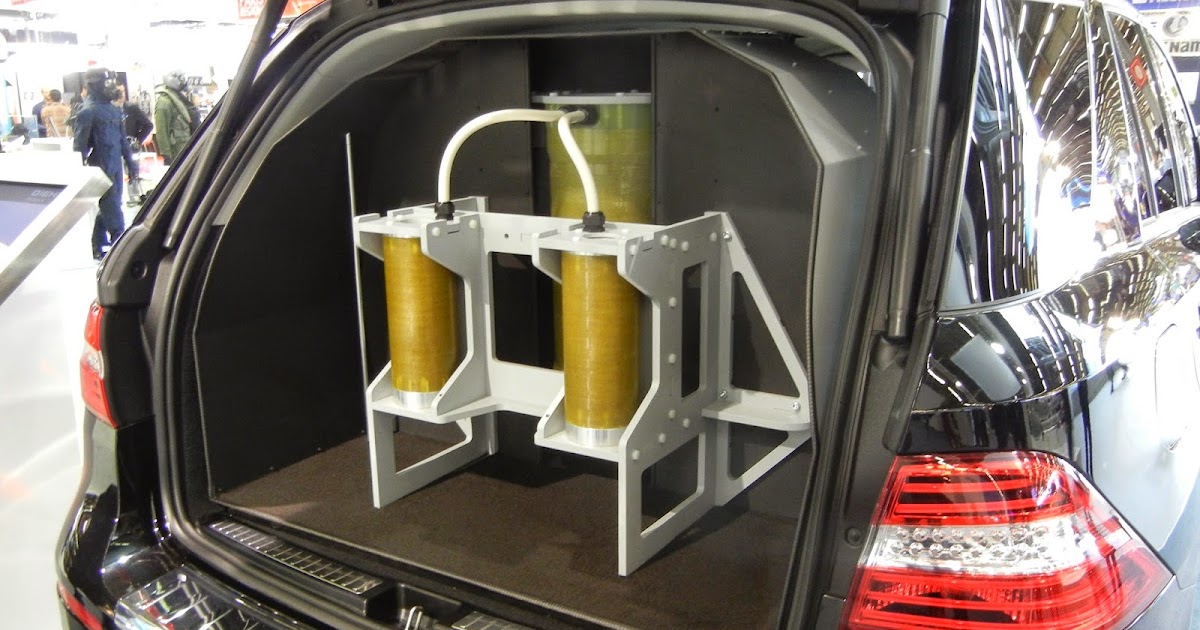 Thanks , I kind of suspected it was a foreign car , but my knowledge in cars is zero .

The device in the back of the car is a EMP device used to fry the electronics of other cars inorder to disable them .