This is the pic of SMART prior to launch

Contrary to a normal missile , some things are out of place

A large part of its nose section is above the cannister which terminates at the topmost launcher holding arm.

Presence of a gas generator section at the bottom of the cannister.

The picture below is very old and AFAIK only picture available of any component in relation to indian work on EFCG based technology. The above picture is of a laboratory specimen of a helical FCG coil. In experiments with the above efficiency >= .75 was achieved.

Follow on experiments with improved design allowed a final output of 450ka with a seed current of only 4.3ka. At that time that is early 2000 it was the highest current gain ever achieved from HFCG experiments in India.
The high current pulse is then converted into high voltage pulse to drive a VIRCATOR to generate HPMW pulses strong enough to fry even hardened electronics etc. 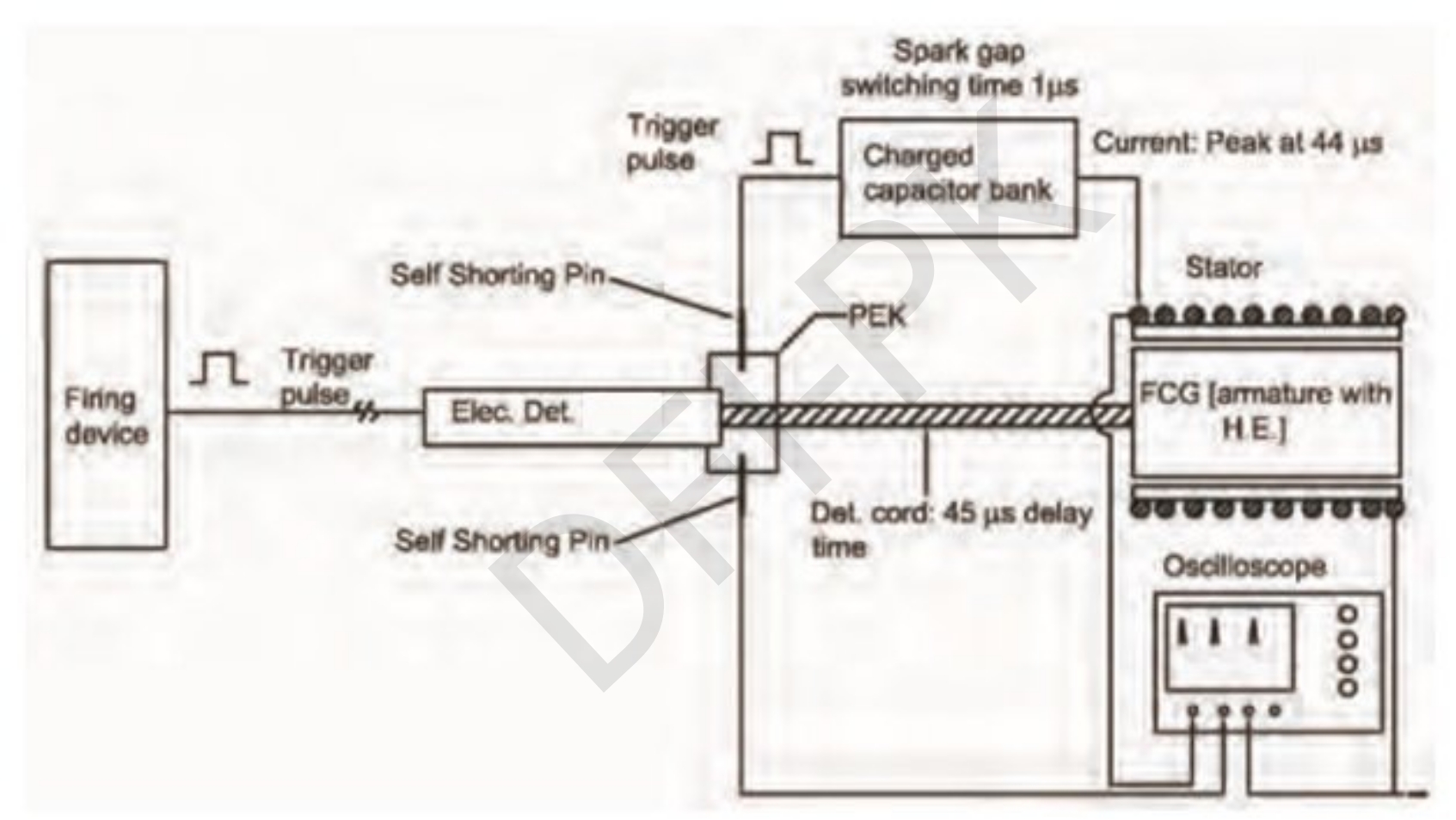 Above is the block diagram of the timing circuit of seed current in stator and high explosive in armature and triggering of the diagnostics for lab testing.

However few years back drdo had moved on to more sophisticated Explosive-Driven Magneto- Hydrodynamic Generator for EMP.

This is the pic of a reasonable small form factor Indian Marx generator ( laboratory model ) , Marx generator purpose is to generate a high voltage pulse from a low voltage supply in order to power HPM ( high power microwave ) systems. Marx generator are of various sizes depending on the output required . 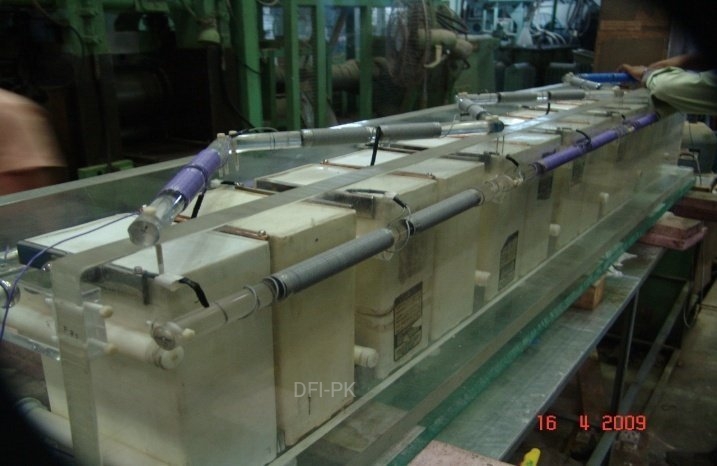 Also there are other technologies which can be used in place of the above.

Generally MILO is a cross field device that generates gigawatts level of HPM. The device is compact because it generates the magnetic field by itself.

In the above experimental lab setup with the compact S band MILO with 2 choke, 3 SWS cavities and one coupling cavity , RF output power of 4 MW at a frequency of 3.26GHz for the beam voltage of 485 KV and the current of 48.4 KA was obtained.

The significance of MILO lies in its ability to deliver highest energy per mass per pulse compared to other HPM source devices/technologies.

And importantly MILO allows for smallest possible dimensions for a HPM weapon system along with the relevant support systems , light and compact enough to make it mobile ie truck / trailer / track mounted for battlefield operations.

According to unclassified reports the Americans tested mobile MILO devices with RF energy levels well over 1KJ per pulse ( 2-3 GW for .5-1us ).

AFAIK to the above system If a explosively pumped FCG or MHD is added and necessary miniaturisation is done in order to fit into a form factor of say a 500 kg bomb , one will possible get a very powerful EMP bomb strong enough to destroy all electrical and electronic equipments in a area as large as mumbai.
Last edited: Oct 21, 2020 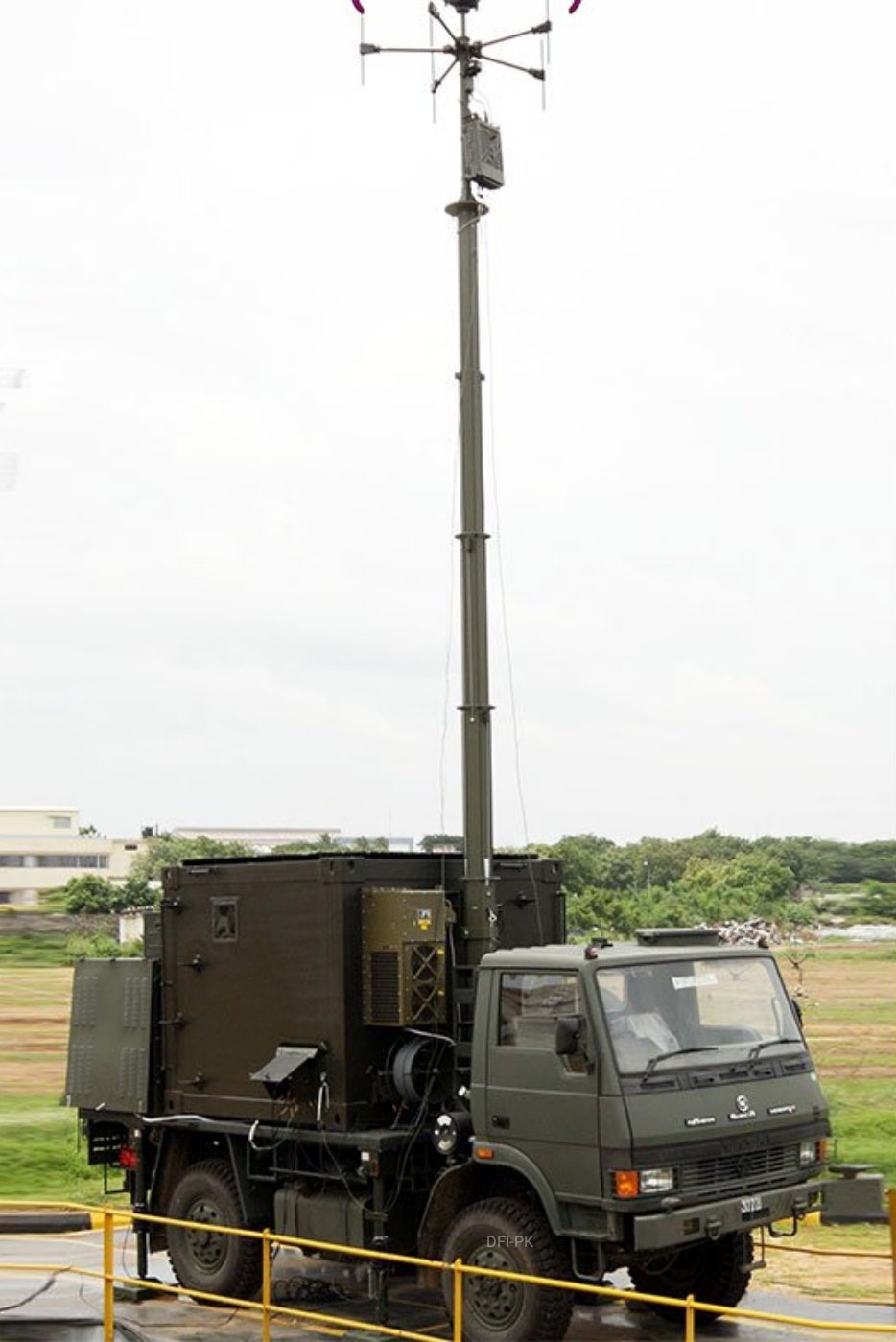 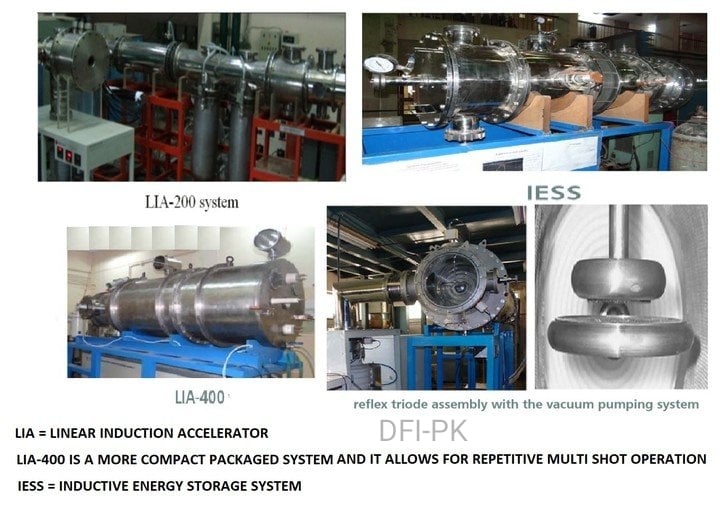 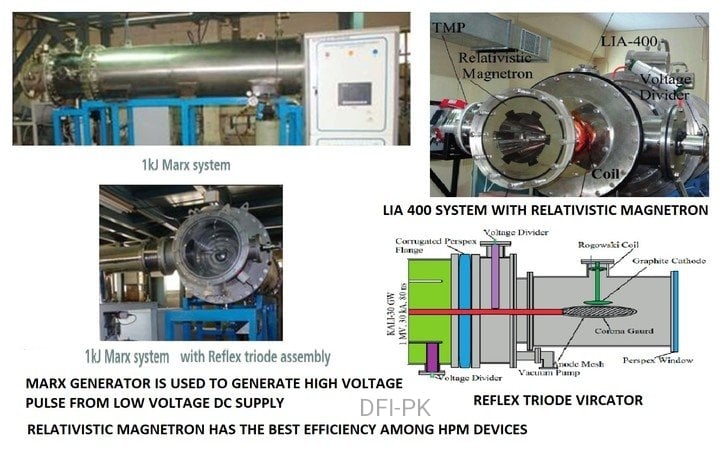 Most of these technologies can be easily reconfigured for military purposes

Old but useful info on RUDRAM-2 and PRALAY 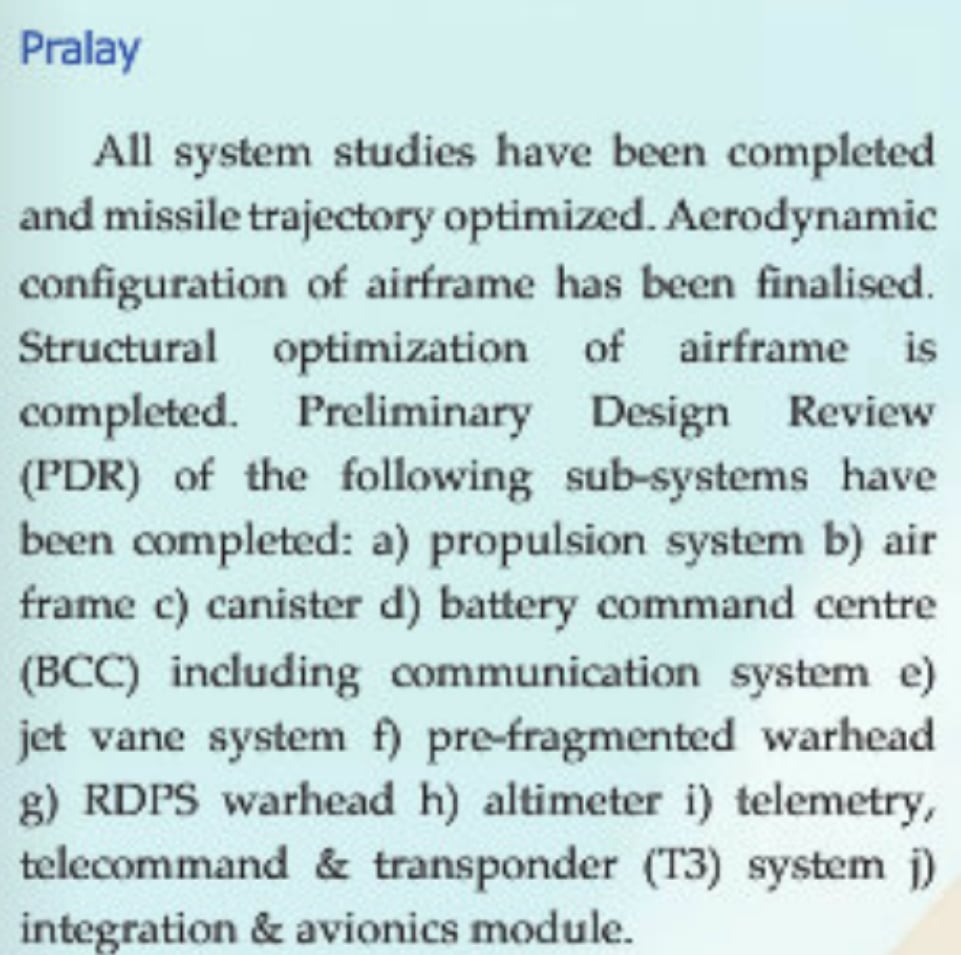 This is a portion from a declassified doc from American NIA

Makes for a quite interesting read

Also AFAIK during the said period they manged to break our comm and telemetry codes used during missile tests.
Last edited: Oct 22, 2020 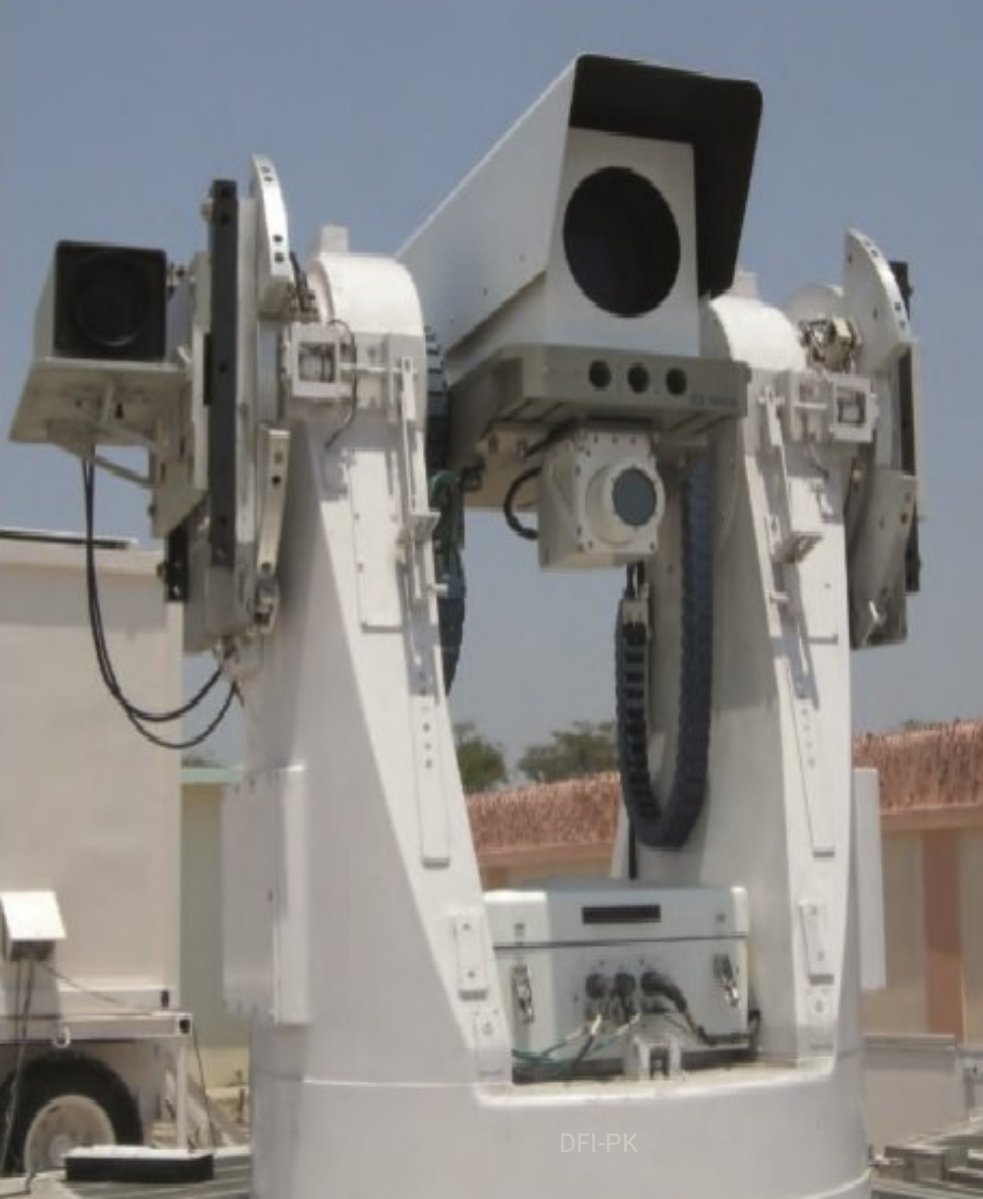 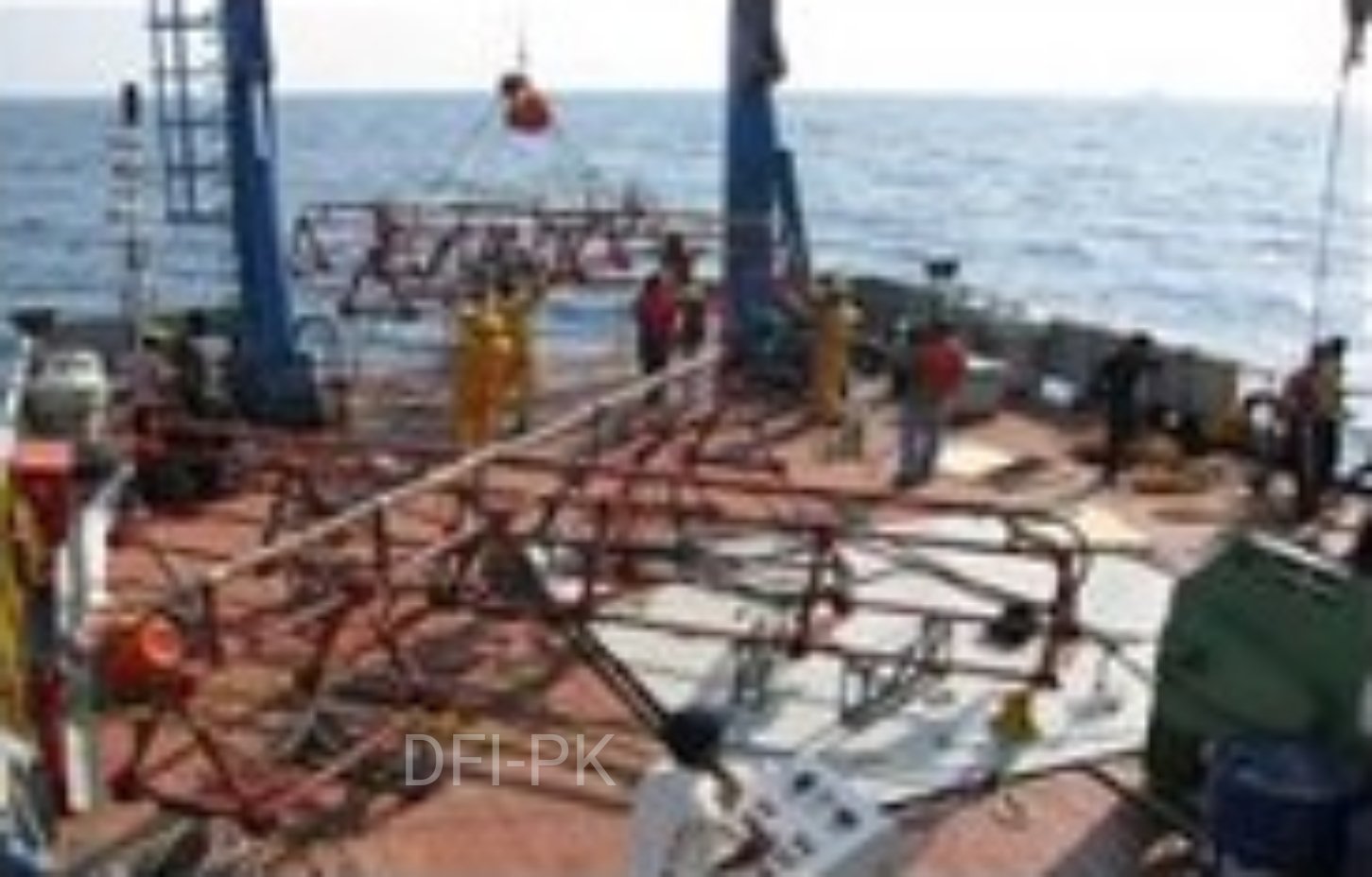 Also AFAIK during the said period they manged to break our comm and telemetry codes used during missile tests.
Click to expand...

is this thing home made?

utubekhiladi said:
what does it mean? does it mean our missiles like sagarika and dhanush are compromised??

Most probably they know the actual capabilities associated with the said systems tested during that period.

Anyways the breach was closed and necessary steps were taken to implement more secure signals and with better encryption.

Most probably they know the actual capabilities associated with the said systems tested during that period.

Anyways the breach was closed and necessary steps were taken to implement more secure signals and with better encryption.
Click to expand...

thanks for the reply.. also one more question.

is this thing home made?

utubekhiladi said:
is this thing home made?

Long range EOTS is something one makes at home ?

Long range EOTS is something one makes at home ?
Click to expand...

no boss, I meant home made as indigenous, Made in India. 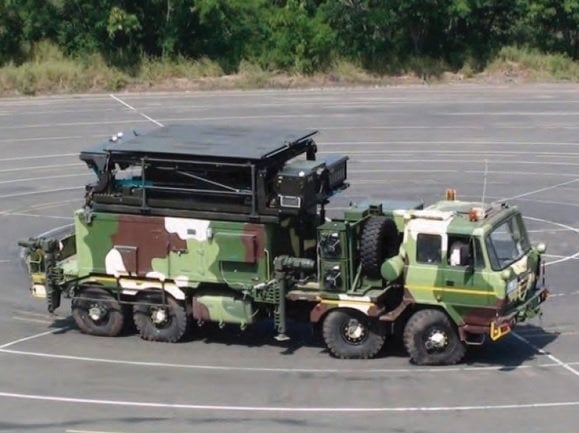 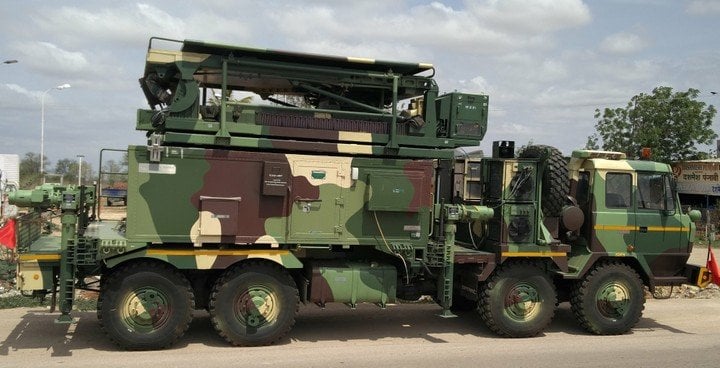 utubekhiladi said:
no boss, I meant home made as indigenous, Made in India.
Click to expand...

Sorry for the misunderstanding