I think the guy made a mistake , he did not take into account the time lapse between the 2 pics after the missile is fired.

The fins are split into 2 halves for fitment inside the cannister . Just after launch the base fin is unfolded then after sometime the top portion unfolds.

In the first pic only the base portion has unfolded ( when the photo was snapped ) while in the 2nd pic both segments of the fins have completely deployed when the pic was snapped.

LRTR is a long range tracking radar
LRR most probably will be a high precision early warning radar with range exceeding 5000 km . 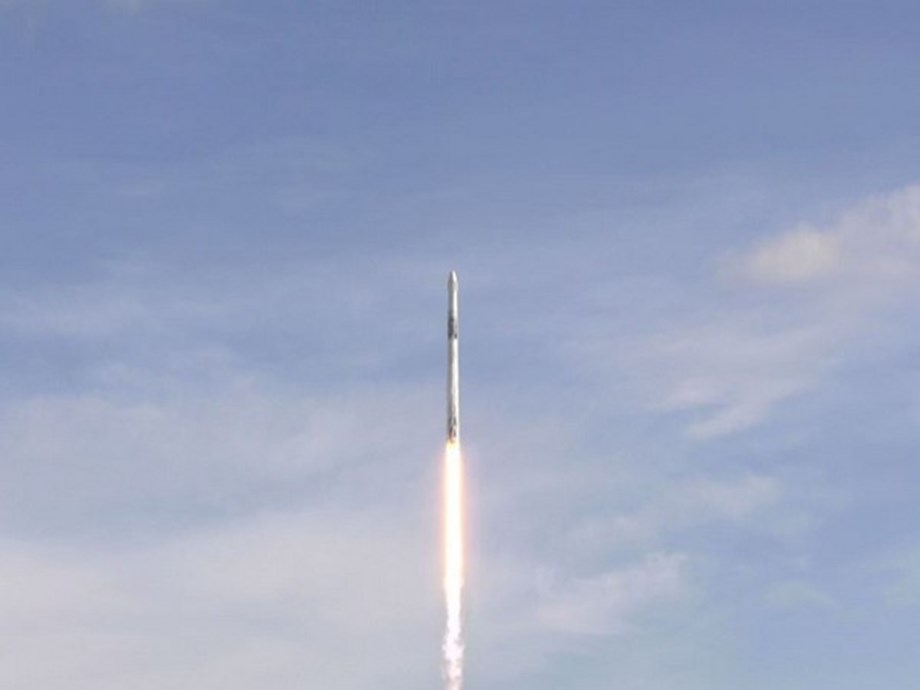 India on Wednesday conducted a successful night testfire of its indigenously developed nuclear capable surface-to-surface Prithvi-II missile as part of a user trial by the Army from a base in Odisha, defence sources said. 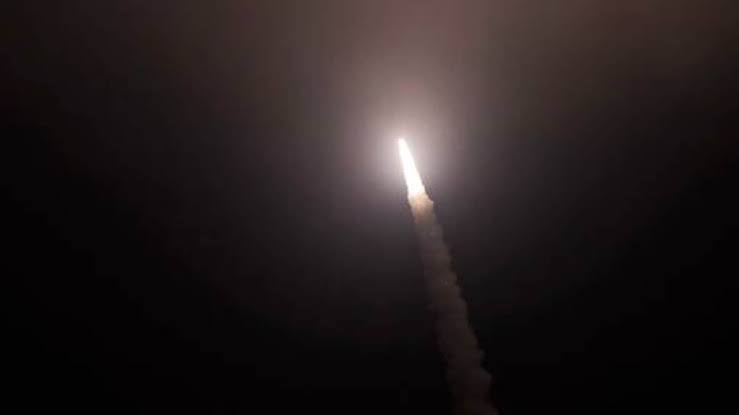 The AAD missile itself has undergone a significant iteration. Canards were added upfront and the length of the missile was increased.

I remember reading an article by Tarmak007 on AAD missile and it's project director where the director says that after she came in,she initiated a redesign to ensure that the miss distances were reduced ,the missile was much more maneuverable than before ,and that the missile can withstand the higher thermal speeds due to increased speed and agility now .

So the AAD we are seeing now is AAD 2.0 . An improved smarter and more agile AAD.

Prithvi missile has been upgraded extensively , I came to know this from bits and pieces of information I came across.
Last edited: Sep 23, 2020

Raj Malhotra said:
AD-1 seems to be similar to XRSAM.

AD-1 seems to use a longer booster derived from AAD with Akash-NG (Type) of missile as second stage
Click to expand...

porky_kicker said:
For your convenience I have made this collage

Also the pics of RudraM-2 and RudraM-3 , there is a reason why I am posting both of them

Now study all of them carefully and see where you went wrong.
Click to expand...

XRSAM is only reusing the " coupled fin and TVC assembly section " from AAD, the booster section is a new development, possibly same or derived from the SFDR ground launch booster. XRSAM 2nd stage is most probably AKASH-NG. 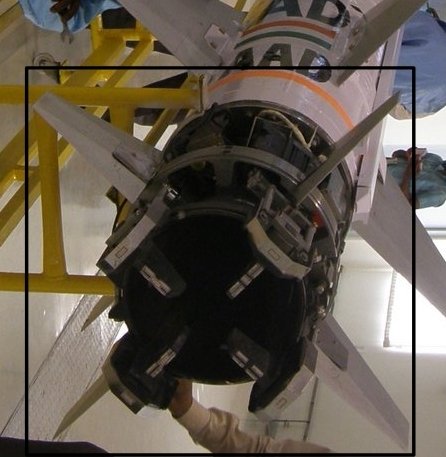 AD-1 has no similarity with either AAD or AKASH-NG. AD-1 1st stage is same as that of RudraM-2 1st stage ( note the fin configuration ) . AD-1 2nd stage is a new design not seen in other missiles currently in development and in the public domain.
Last edited: Sep 24, 2020

could you please do a same kind of collage for existing and upcoming radar systems, small to very long range to space based stuffs ??

Everyone thinks similarity in looks means there is a connection between the two , but in reality even the same design with a slightly different dimensions make huge difference in Aerodynamics and its flight properties . 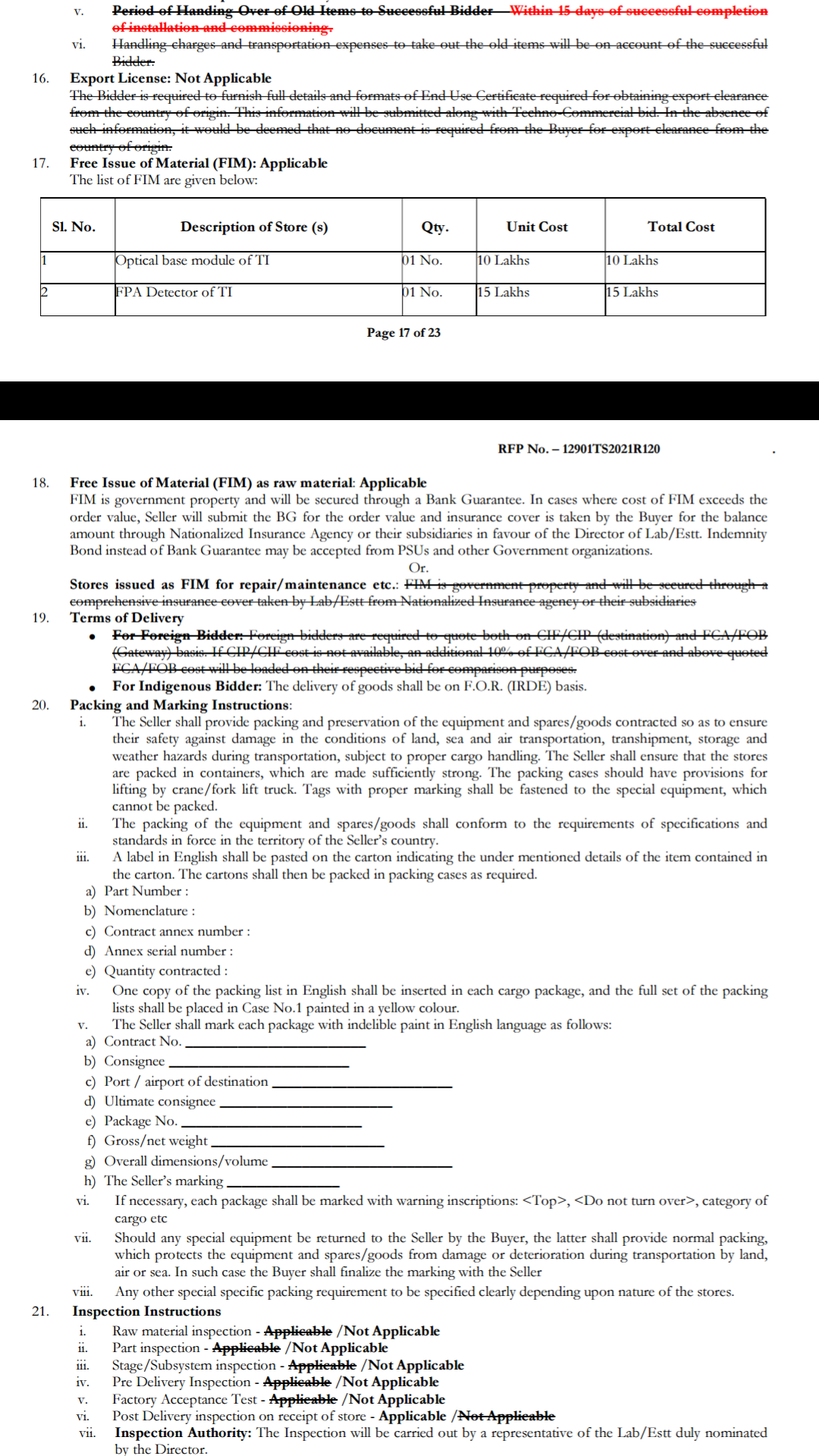 No idea. The whole Rudra project is cloaked in more then enough secrecy. I know only about one Rudra project.
Not sure about whether its 1, 2 or 3. 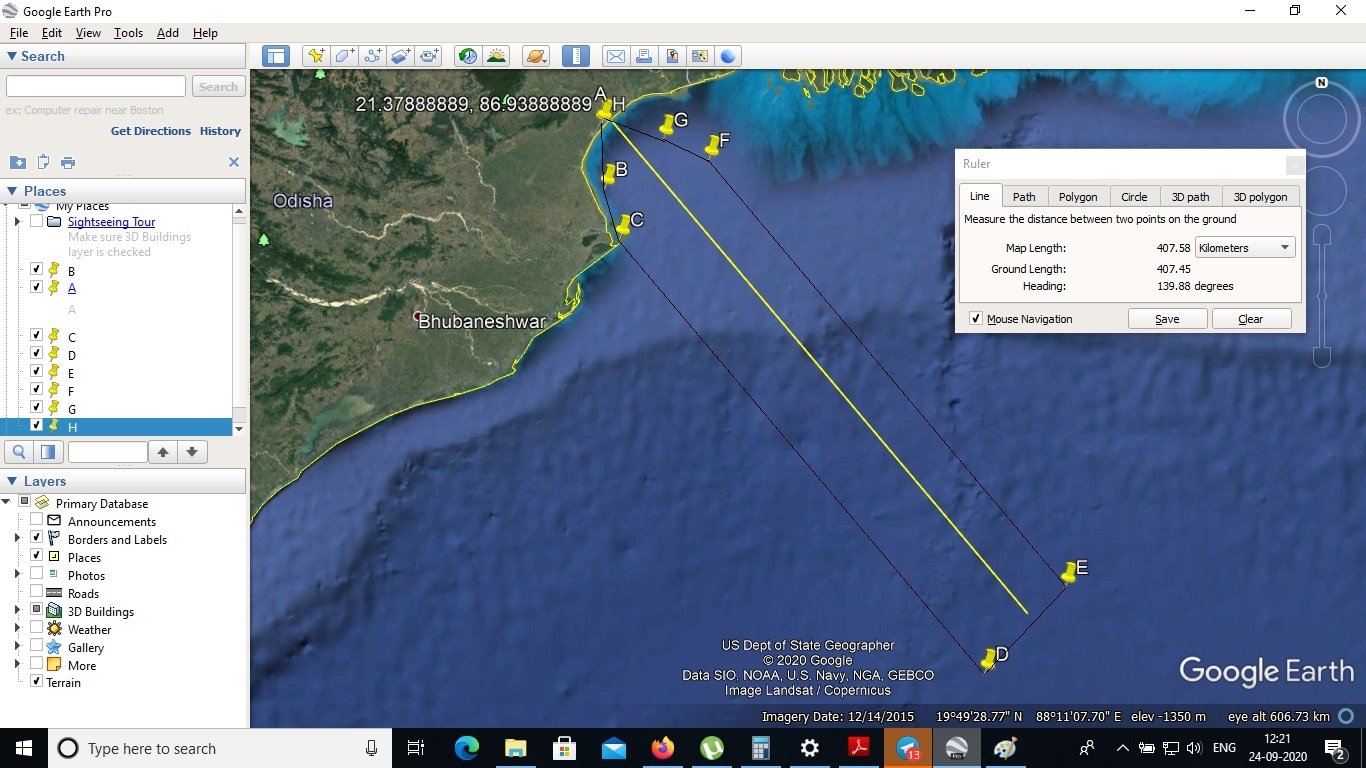 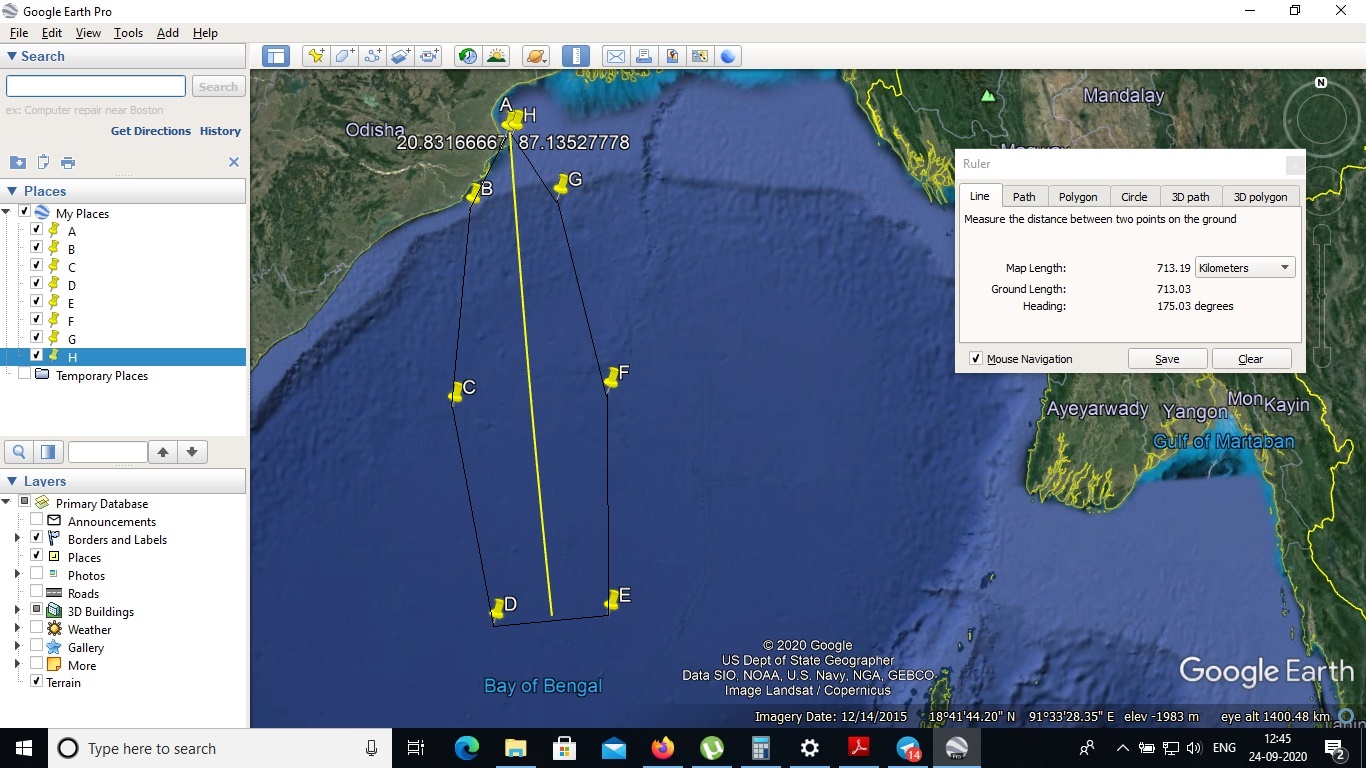 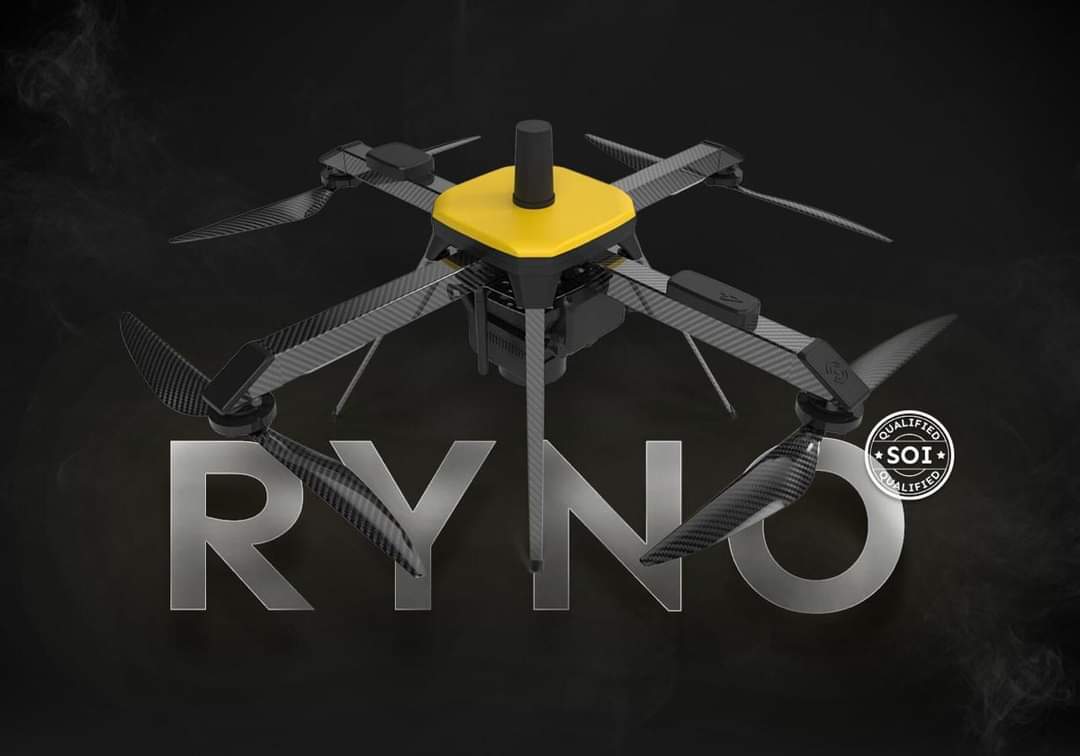 ideaForge, India’s largest manufacturer of drones for defence, homeland security, and industrial applications, has launched its new drone RYNO, a micro category (<2 kg) survey-grade drone designed and specialized for high accuracy mapping applications. It enables users to perform highly efficient land survey operations to develop accurate maps and 3D models. It is the only micro category drone to meet all the stringent specifications laid down by Survey of India (SOI), India’s principal mapping agency and perhaps, the largest mapping agency in the world. SOI has qualified ideaForge’s latest micro UAV for mapping India’s diverse and challenging landscape under the country’s Swamitva Yojana which is the largest drone-led mapping project in the world.
B