With a mere 10 days until the inauguration of Donald J. Trump as the 45th President of the United States, news broke today of memos - published by BuzzFeed - implicating Trump in a variety of deals and communications with Russia...but the main takeaway was this passage:

In case you have any trouble reading the above (or just don't feel like reading it), here's the main takeaway: Trump supposedly stayed in the same room as President Obama had on diplomatic visits to Russia and had prostitutes piss on him in the same bed Obama had slept in - and the Russian government had bugged the room so they had proof of the whole thing.

Again, this is all a bit suspect - supposedly these memos had been floating around journalist circles for months, with no one taking the bait because the source (supposedly an ex-British intelligence official) was not a known entity and none of the claims were verifiable. Regardless, people are very excited to make lots of pee jokes about our soon-to-be President:

So US President Donald Trump likes pee that maybe the reason why his hair looks golden.

Man Russians do know the art of Honey trapping and then blackmail for their own benefit.


Don't know how many Indian military officers were Honey trapped in the past by Russians.


Last i heard a Naval officer Sukhjinder Singh was under investigation.

If this turn out to be false, supporters will p!$$ on libtards.

Also what the hell is wrong with this Australia news site, what a sh!tty way to present the news. Only a mentally bankrupt can present news such way.

It wasn’t long before the memes started to rain down, and social media went into meltdown. Mr Trump’s title of PEOTUS (President Elect of the United States) was quickly converted to PEEOTUS and the hashtag #trumpLEAKS was right up there with #goldenshower ...
Follow
ibrahim sapien @IbrahimSapien__
Tinkle Tailor Soldier Spy. #peeotus #goldenshower 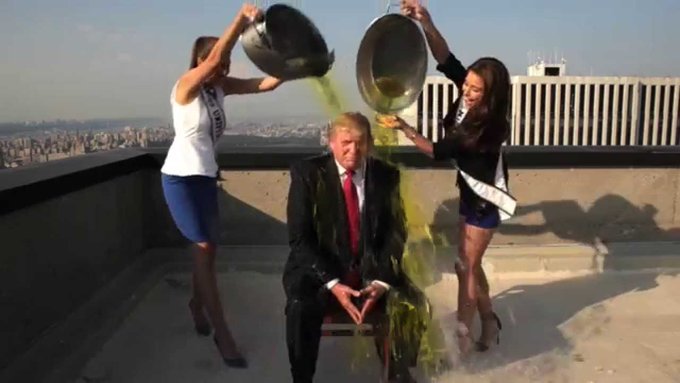 Follow
BrooklynDad_Defiant! @mmpadellan
Oh #Schadenfreude, you're urine-flavored today.
And we LOVE you, makin' it rain.
Please RAIN on his parade!#GoldenShowers

@Mr_LukeBenson
How much urine can you get on you before you turn too orange? Asking for a friend. #GoldenShower 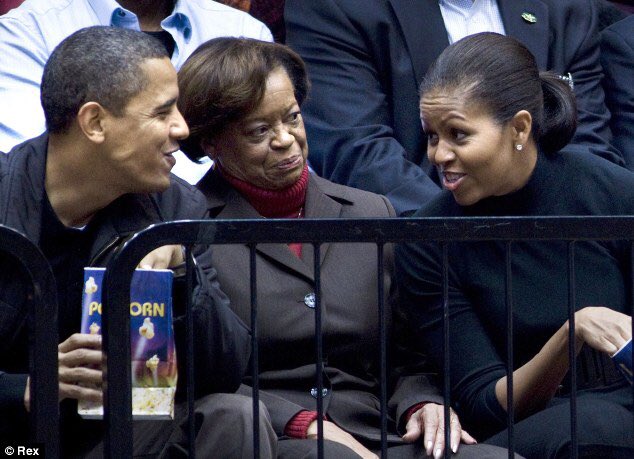 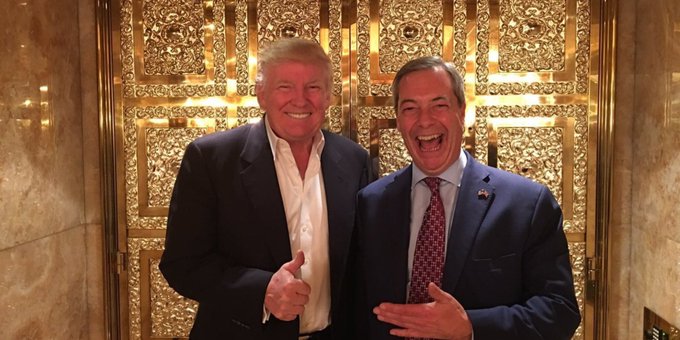 Follow
Darwin Brandis @DarwinBrandis
You think a man that lives in this room wouldn't want everything else to be golden too? #goldenshower

Follow
Jessica Mae @Parkerbees
I only question the Trump #goldenshower scandal because he didn't accuse Hillary of doing it first. #PEEOTUS

@StephenAtHome
This is all just liberal media spin. Those Russian women had both just been stung by jellyfish.

There might be conspiracy to malign Trump's name and stop him from being president USA. CIA is dead oppose to trump being president they might eliminate them like Kennedy or oust him like Nixon.

link not posted above posted here
I

haha so hilarious all that happened was that trump pissed on the liberal retarded Media(fake news leader CNN) big time. I wish someone like modi does that to NDTV and public support Modi.
CNN in america and NDTV in India do as similar damage at par with terrorist organizations.

indiazain said:
haha so hilarious all that happened was that trump pissed on the liberal retarded Media(fake news leader CNN) big time. I wish someone like modi does that to NDTV and public support Modi.
CNN in america and NDTV in India do as similar damage at par with terrorist organizations.

so Buzzfeed and CNN is under trump radar.
O