Dholavira is a sleepy village in the Great runn of kutch. Being one among the five largest Harappan cities in the subcontinent, Dholavira has yielded many firsts in respect of IVC*.
Dholavira site was excavated recently (in 1990s) compared to Harappa and Mohenjodaro. It is largely an undisturbed plan and clearly delineated multiple enclosures covering about 48 hectares.

1) Triple acropolis: Unlike the Harappan city which was based on duality acropolis, Dholavira's plan is based on triple.
The city was configured like a large parallelogram. On the basis of their relative location, planning, defences and architecture, the city can be divided into : 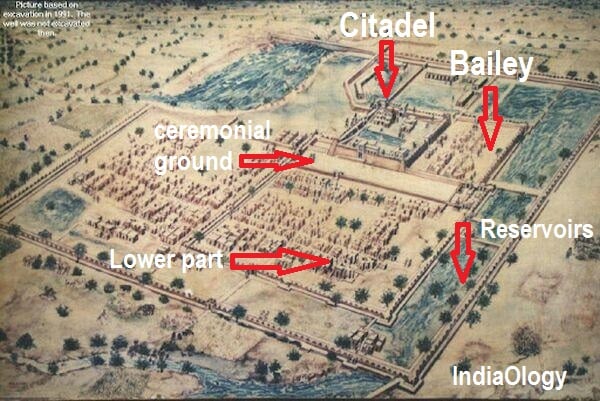 Builders of Dholavira had used fired bricks for the foundations and the one fired ones for the walls. The wall of citadel is about I'm not getting into details of arthshastra, the Dholavira system of units (Dhanus and angulas), and importance of proportion to ppl of *IVC. The point to be noted is that at many places the margin of error was as less as 0.2%. The perfect rectangular layouts, lavish wide open spaces, careful aesthetic and practical planning of divisions does tell us a lot about the builders of this civilisation.

2) Holy ratios: Another point that stands out in case of Dholavira is, while most of the other cities of *IVC had largely been constructed on a 2:1 ratio (like Mohenjodaro,Kalibangan and Surkotada), the prime ratio of Dholavira is surprisingly 5:4.

3) Water management systems: Dholavirian impressed me with their knowledge of hydraulic engineering. The sophisticated water conservation system of channels and reservoirs, were the earliest found anywhere in the world. There were about 16 or more reservoirs, which were created on the south, west and north of the built-up divisions, rectangular in shape. These pits were dug upto the rockbed, which puzzled the archeologists initially. These were the rock cut wells, which date as one of the oldest examples, are evident in different parts of the city and the most impressive one being located in the citadel. In the citadel there were also large storm drains with apertures found, which the archaeologists first thought was used for carrying wastewater. But since they were not connected to housing or bathing platforms, these were for rainwater. The air-apertures ensured easy passage of rainwater.
Dholavira also had huge reservoirs.The reservoirs took advantage of the slope of the ground to fill up. A drop of 13 m from north-east to north-west meant that the reservoirs on NW filled up first during a flood, slowly filling up other reservoirs towards the NE. It is exactly how you fill the ice-cube containers in your fridge. 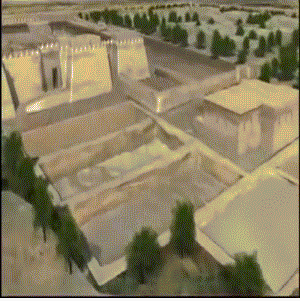 Dholavira was flanked by two storm water channels; the Mansar in the north, and the Manhar in the south. 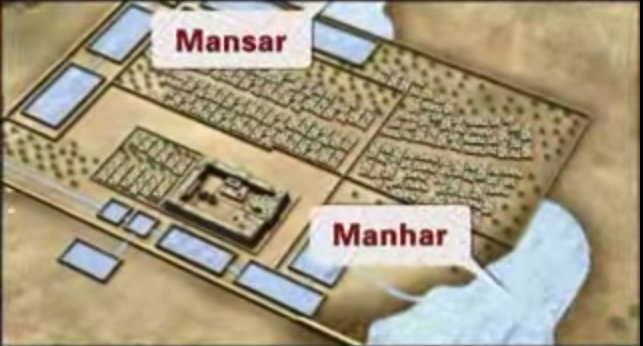 4) Stepwell: A stepwell which measured 73.4m long, 29.3m wide, and 10m deep was found in Dholavira. Going by its dimensions, it is three times bigger than the Great bath of Mohenjedaro. The excavation on the rectangular stepwell began in October 2014.

The Dholavira settlement underwent seven major cultural stages; it is serially numbered from Stage I to Stage VII which take us through the inception, maturing and finally the fall of the Urban System of the Harappan civilization.

Stage-I : The foundation of the city was laid, which formed the nucleus on which the subsequent settlements of the later stages expanded gradually.

Stage-III: This is one of the most important stage of Dholavira city building, this is when the reservoirs were created.

Stage-IV: The famous ten-signed inscription which is about 3m long was used during this stage. It is assumed that this probably was the first traffic sign ever used.

Ten Indus glyphs discovered near the northern gate of Dholavira.

Stage-V : This stage is associated with the decline of the city. Around this time the global warming had started to wreak havoc on many civilisations as far as Syria and Euroasia.

Stage-VI: This stage is associated with cultural transformation. New ceramic traditions had begun to appear. The one time city was by now reduced to a town.

Stage-VII: The newcomers had started to settle in Dholavira who used to live in circular houses and had no concept of planning(which is strange because till then they preferred rectangular shapes of certain proportions). Dholavirians had forgotten the classical Harappan fabrics, shapes and designs.

IVC*- Indus Valley civilisation. Ideally it should be called Indus-Saraswsati civilisation, but the work to trace the path of saraswati is still in progress.

Thanks Levina. My tweet was triggered by what I saw on TV and how we are facing droughts and water shortages across the country but 5000 years ago we had such water conservation methods that doesn't exist in the 21st century!

Yusuf said:
Thanks Levina. My tweet was triggered by what I saw on TV and how we are facing droughts and water shortages across the country but 5000 years ago we had such water conservation methods that doesn't exist in the 21st century!


Sent from my iPhone using Tapatalk
Click to expand...

Archeologists were intially confused when they saw so many rectangular pits around Dholavira. It's much later did they realise that these pits helped water to seep down and to maintain ground water level. Also it helped in breaking the flow of flood water.
This method is not very practical now since our population is much larger when compared to cities like Dholavira.
But something like Johad will be more helpful.
Yusuf I am not sure if you've heard of this man called Rajendra Singh of Tarun Bharat Sangh, who has been helping villagers in Rajasthan to preserve water using johads- its an age old water preservation system.
I guess it's ppl like you who can use their popularity on Twitter to spread a word about such ppl like Rajendra Singh, who can achieve a lot more if they were assisted by the govt.
Last edited: Apr 24, 2016

Thanks for the info.

I ain't popular on Twitter. I ain't no celebrity @Neytiri

There is a wiki page on Rajendra Sigh. Amazing effort by him that too in a dessert state. To convert a dried up River into a perennial River!

Sent from my iPhone using Tapatalk

Yusuf said:
Thanks for the info.

Somebody with 6k followers thinks he isn't popular?
Tell me about it. Lolz

Neytiri said:
Somebody with 6k followers thinks he isn't popular?
Tell me about it. Lolz
Click to expand...

Well there 2 kinds of followers- one, who genuinely like reading ur posts(most prolly Indians ). Two, those who read your posts so that they can counter it, like you know who.
Nevertheless, you are popular. Hehehe

If only are present cities were as planned as this one

Bahamut said:
If only are present cities were as planned as this one
Click to expand...

This kinda town planning will be successful only when the population is less.
India is facing a gargantuan problem- its population.

@Indx TechStyle
The answer to your question is YES.

The question that you had posted on my thread is deleted, albeit I had read it yesterday, but I could not find time to answer it.

‘Harappa: older than we thought’

Kshatriya87 said:
‘Harappa: older than we thought’
Click to expand...

But pakis so keep claiming that they are people of Indus Valley Civilization (at the same time, they call themselves Arabs).

Indx TechStyle said:
But pakis so keep claiming that they are people of Indus Valley Civilization (at the same time, they call themselves Arabs).
Click to expand...

That discussion is on going here;

Neytiri said:
This kinda town planning will be successful only when the population is less.
India is facing a gargantuan problem- its population.
Click to expand...

not actually, only UP, Bihar and Bengal have high population density. 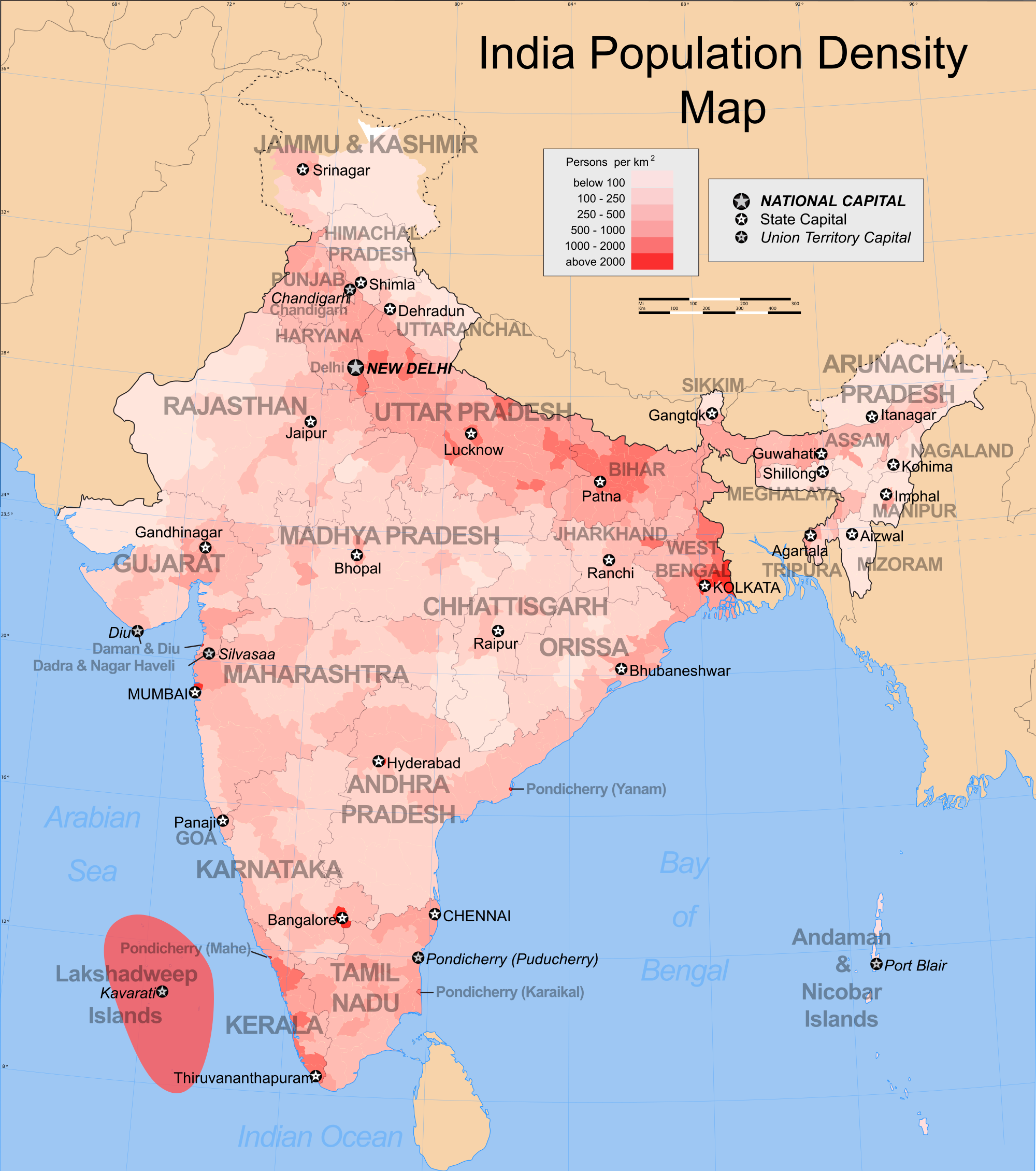 Neytiri said:
This kinda town planning will be successful only when the population is less.
India is facing a gargantuan problem- its population.
Click to expand...

It is a excuse,Japan has town with higher population density.
J 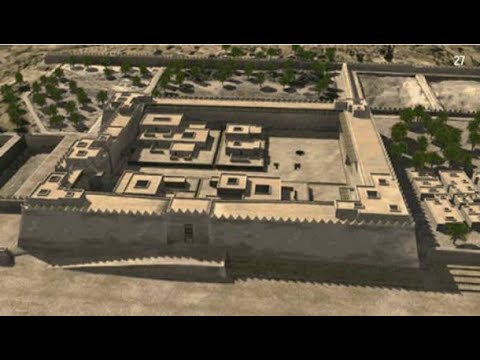 The Indus – The Masters of the River (Documentary) – Earth is Mysterious

This documentary looks at the early Indus Valley civilisation, focusing on one of the lesser known sites at Dholavira, in what is now Gujarat, in western India.

One of the most exciting discoveries at Dholavira is a large wooden "signboard" just outside the north entrance to the citadel. This is actually one of the longest Indus inscriptions known. There are 10 symbols in the panel, each one is about 37 centimetres high and the board on which the letters were inscribed appears to have been about 3 meters long. One of the symbols is repeated 4 times. The symbols are made of white gypsum used like mosaic tiles, attached to a wooden background. At some point the wooden sign fell face down in the dirt, eventually rotting away but leaving the bricks in place in the ground.

Bisht has said that this sign was in use in Stage IV, that belongs to the classical Harappan culture. Based on its location near the gate, this large inscription has been called a "sign board," suggesting that ancient Indus gateways, or at last this one, could have had some sort of signs associated with it that visitors to the city saw before or as they entered. However until the Indus script is deciphered, what the sign is saying still remains a mystery. 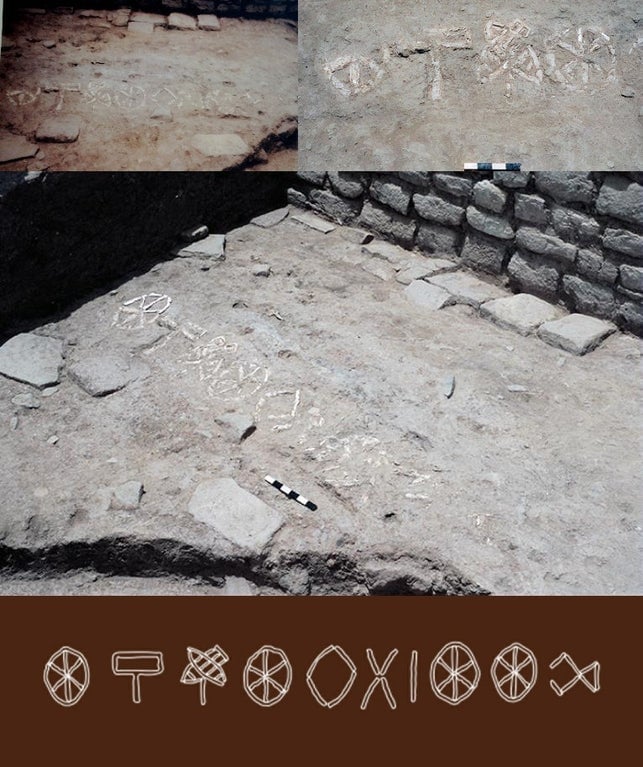