NEW DELHI: With the Supreme Court holding that 1950 should be treated as Gen V K Singh's date of birth, all eyes are now on who his successor would be for which the Defence Ministry has already formed a panel.

Traditionally, the senior-most officer from the panel is appointed as the army chief. In this case, Lt Gen Bikram Singh is the senior-most and most-likely to be appointed for the top post. Of the remaining two officers, Lt Gen Parnaik is senior to Lt Gen Shri Krishna.

Lt Gen Ghosh is the seniormost officer after the Gen Singh in the Army.

The apex today court told Gen Singh that he cannot resile on his commitment that he would abide by the government decision to treat his date of birth as May 10, 1950 and rejected the contention of "prejudice" and "perversity".

congress is going to apoint next army chief [/B

arya said:
congress is going to apoint next army chief [/B

Oh! and Don't forget the reservations tooo. They are a must in short listing the candidates

SPIEZ said:
Oh! and Don't forget the reservations tooo. They are a must in short listing the candidates
Click to expand... 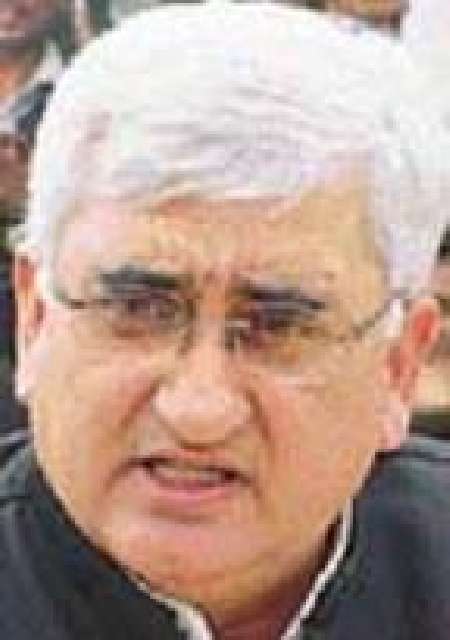 but no one can see tears in in common citizens
You must log in or register to reply here.
Similar threads
Defence Ministry to stop investing in ordnance factories, DPSUs
Ministry of Defence has approved the procurement of P-8I Training Solution
Army called in to build Elphinstone bridge by January 31 as Railways, Defence Ministries team up
Coming soon: Ministry of Defence’s cyber, space, special operations divisions
Share:
Facebook Twitter Reddit WhatsApp Link