Coronavirus in a Time of Chimeras

Now let us review the bhairas pandemic from Spiritual Dimension (Adhyatmic Star). The talk is in Hindi. Later if possible, I will write the summary in 2-3 lines.

Unless these sampled Jatts were lucky to have Russian related brides & grooms in last 100 years I find the NE Euro percentages quite high.

Or may be an ancient connection

This thread needs an update. The Chimeras of the World are still unfolding. So, I will jot down a few of them:

1) Novak Djokovic is the new Messiah (No, Messi is a nobody next to Novak). He NOT ONLY did NOT take the bhaskeen BUT ALSO provided his opinion on the fall-outs of the ukraine war (which is nothing but Russia-NATO war which in turn is the topic of this thread.) . Please read his opinion here:
Djokovic comments on ‘crazy’ Wimbledon ban on Russian players
The world number one responded after the Grand Slam barred Russian and Belarusian players 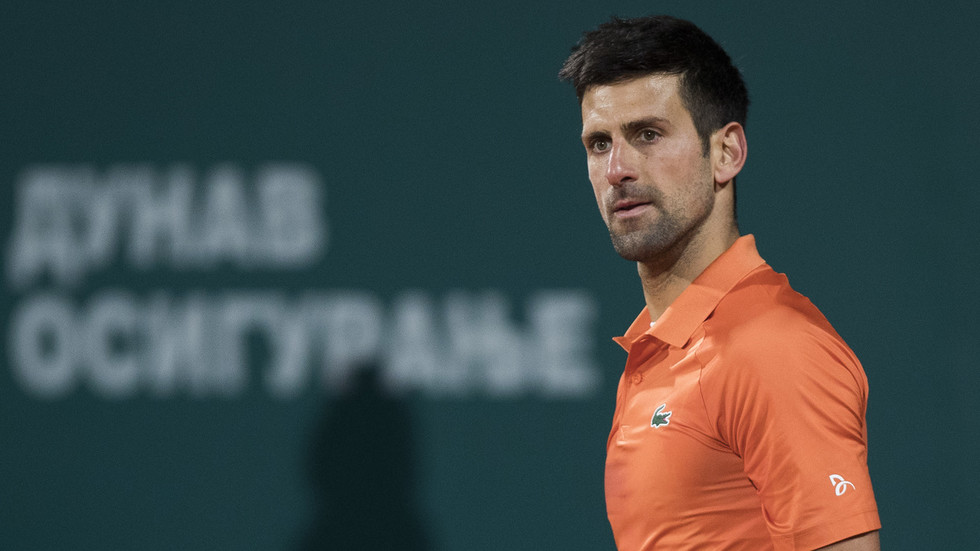 2) It has been accepted by both the USA and Russia that there are 25 ongoing bioweapons research labs in Ukraine. These labs are funded by the USA. Though the USA govt accepted it BUT now some USA politicians are threatening Tulsi Gabbard for it!!! Though Tulsi has an Indian name, our Modiji has not said anything regarding this matter (as expected). Modi-ji (lovingly called Mudi-ji in Bengali language) forgot Ayurveda and Yoga long time back

3) China, North Korea and Russia are competing with each other to test Hypersonic missiles. Here is the latest sample:

And heart-ailments among all other ailments have gone up. Of course we know that the bhirush does not do any harm to your heart. Then why the sudden increase in heart-ailments? "Kuchh toh garbar haai Daya, kuchh toh gadbad hai"!! Idhar bahut chimera hai re Daya, aur log ton itna over-smart hai ki ek bhairas logon ko bol-bol ke 10 goal maar diya re Daya Aub aisa human resource leke kaise chalega re Daya 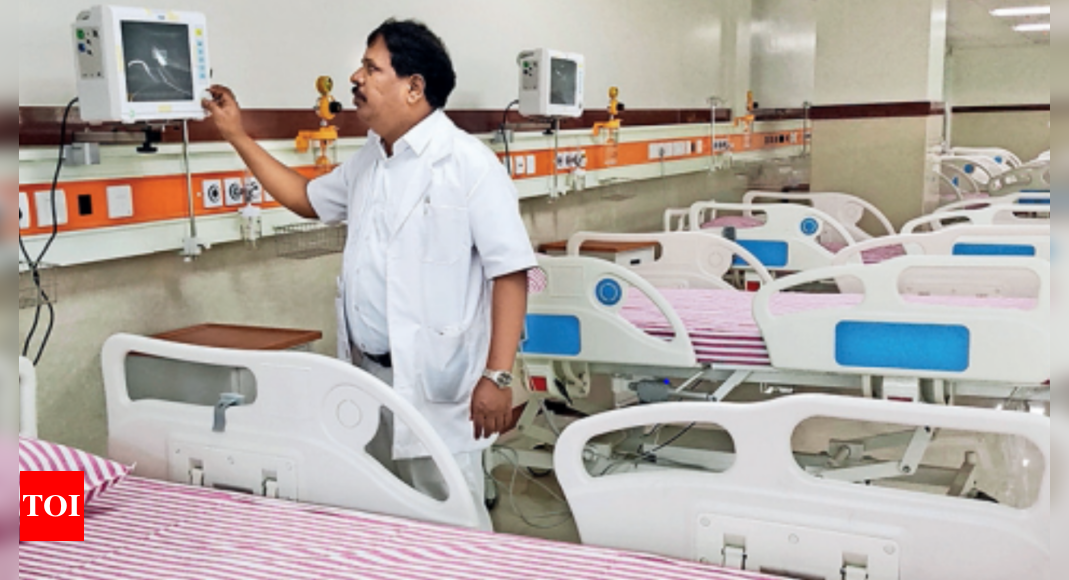 1) Putin declared that Russian Navy would get Zircon within a few months.
2) Russia-Ukraine modern warfare is going on and everybody is strangely winning.
3) Nancy Pelosi took the initiative to visit Taiwan. So, China has been conducting a very nice military drill and has already fired a few rockets into Japan's EEZ.
4) Israel-Palestine are keeping up their good work.
5) Ajerbaizan and Armenia are doing their favourite things.
6) Israel/ Iran/ Arab etc are doing what they are supposed to do.
7) Syria/ Lybia etc are doing their work.

Most importantly media is singing about TonkeyPoksh but people don't really care. We already know what that means.

BUT China is taking its various provinces to strict lock-downs again and again. We know what that means too.

I think at least 90% folks on this forum would agree that the world is a far more interesting place today than it was 6 months or 1 year back?

Oh, yes, forgot to mention EU and Canada. They are also doing what they are supposed to do. There have been many protests against countries in EU and Canada recently. The world is going through great changes.