first CSS EVA next month and takes about 6~7 hours

According to NYT, first EVA will occur on July 1—— the 100th anniversary of the founding of the Chinese Communist Party 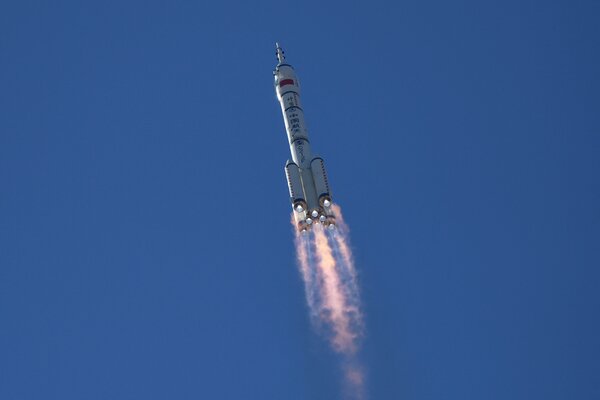 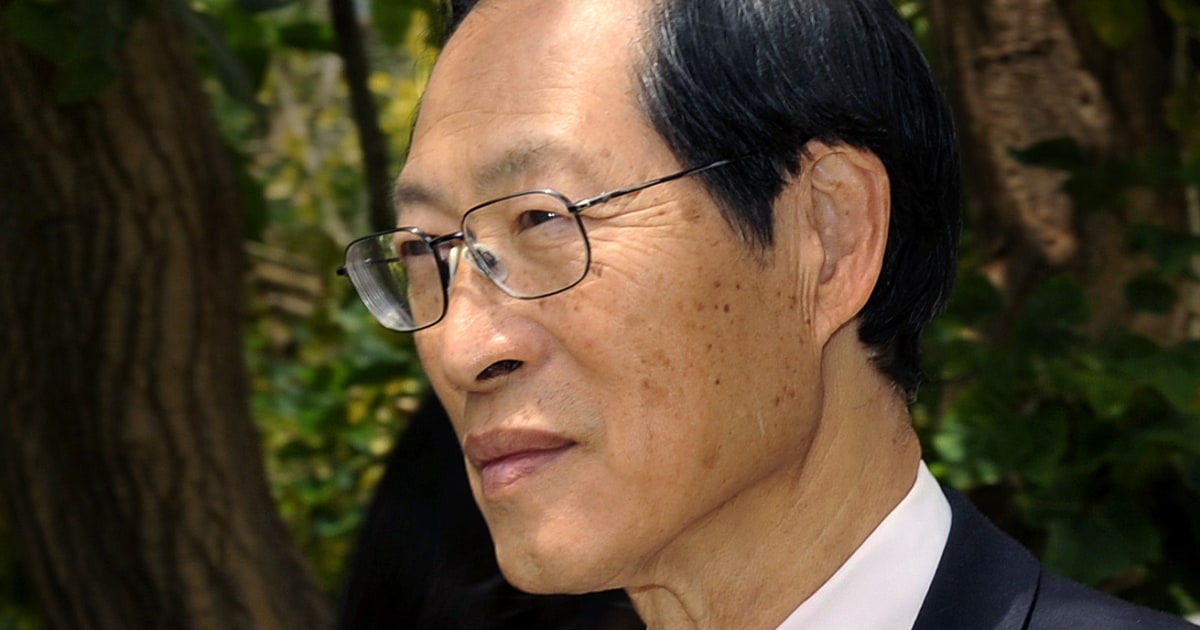 Chinese-born engineer gets 15 years for spying

A Chinese-born engineer convicted of espionage and other federal charges in California is sentenced to more than 15 years in prison.

A Chinese-born engineer was sentenced Monday to more than 15 years in prison for hoarding sensitive information about the U.S. space shuttle that prosecutors say he intended to share with China.

The case against Dongfan "Greg" Chung was the United States' first trial on economic espionage charges. The 74-year-old former Boeing Co. engineer was convicted in July of six counts of economic espionage and other federal charges for keeping 300,000 pages of sensitive papers in his home.


Before sentencing Chung, U.S. District Judge Cormac J. Carney said he didn't know exactly what information Chung passed to China. "But what I do know is what he did, and what he did pass, hurt our national security and it hurt Boeing," the judge said.

During brief remarks, Chung begged the judge to give him a lenient sentence. He spoke from a podium while wearing a tan prison jumpsuit with his hands cuffed to a belly chain.

‘I am not a spy’
"Your honor, I am not a spy, I am only an ordinary man," he said, adding that he had brought the Boeing documents home to write a book.

"Your honor, I love this country. ... Your honor, I beg your pardon and let me live with my family peacefully."

Despite Chung's age, prosecutors requested a 20-year sentence, in part to send a message to other would-be spies.

But the judge said he couldn't put a value on the amount of information that Chung stole and couldn't determine exactly how much the breaches hurt Boeing and the nation. He also cited the engineer's age and frail health in going with a sentence of 15 years and eight months.

"It's very difficult having to make a decision where someone is going to have to spend the rest of their adult life in prison," Carney said. "I take no comfort or satisfaction in that."

"The (People's Republic of China) is bent on stealing sensitive information from the United States and shows no sign of relenting," Staples wrote. "Only strong sentences offer any hope of dissuading others from helping the PRC get that technology."
Click to expand...

This is why it is a mistake to allow Chinese workers or students to enter your country. They have been brainwashed by CCP propaganda from birth and are sent by CCP to steal IP. It's because of IP theft that CCP has become so dangerous, and made advances in military and space technologies (which they are going to use to weaponize space). China should also be cut off from worldwide internet to stop Chinese hackers from stealing IP, and to stop CCP bots from posting CCP propaganda.
Last edited: Jun 24, 2021
J

ISS/CCP Space station is just 200-300 Km above earth surface...it so boring to see CCP doing same mistake USSR and USA did after world changing Apollo- Luna programs ...to get stuck in LEO for useless experiments done many many times before...

space travel should not be just orbiting earth...it should be travelling to other celestial bodies 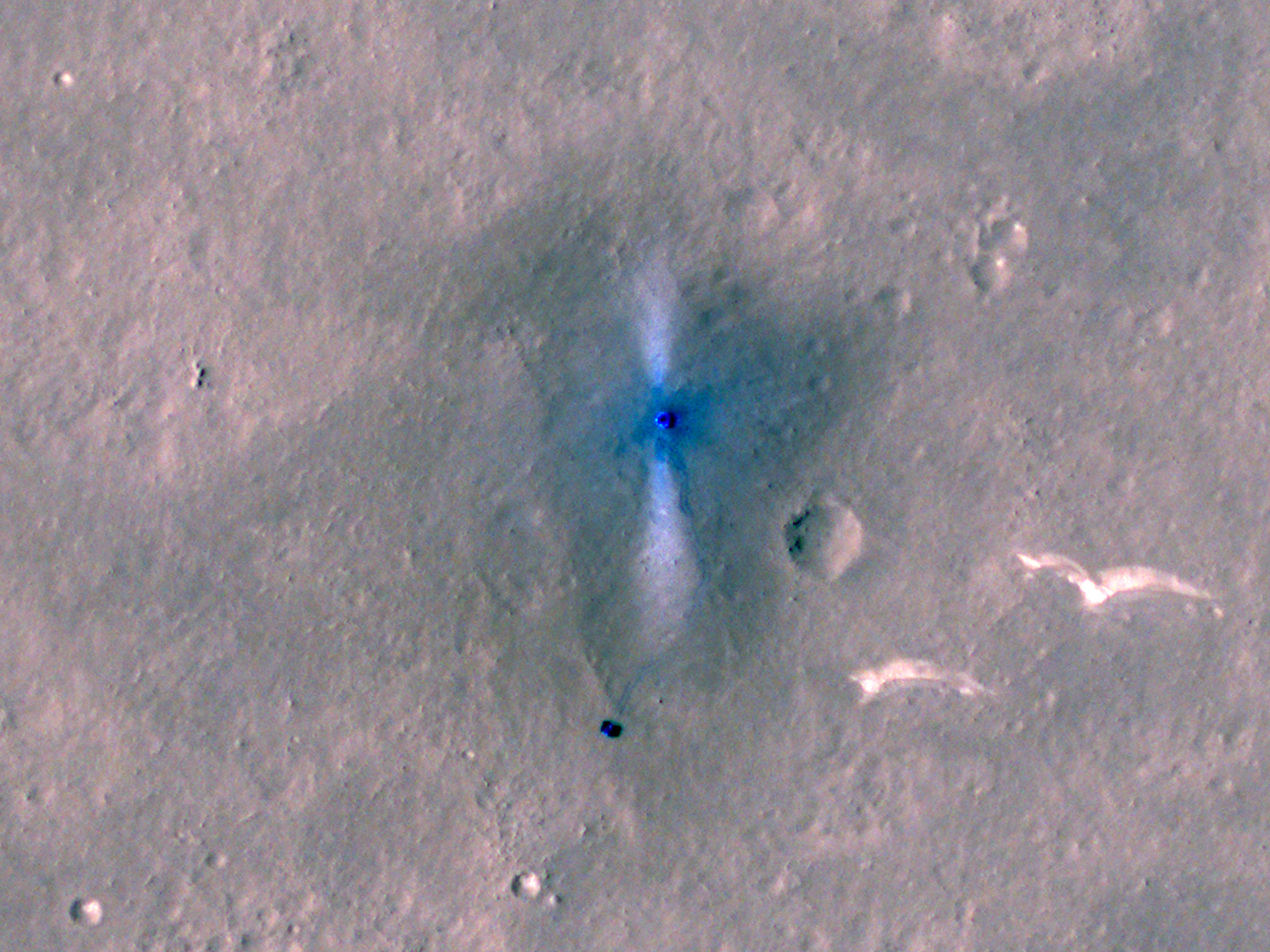 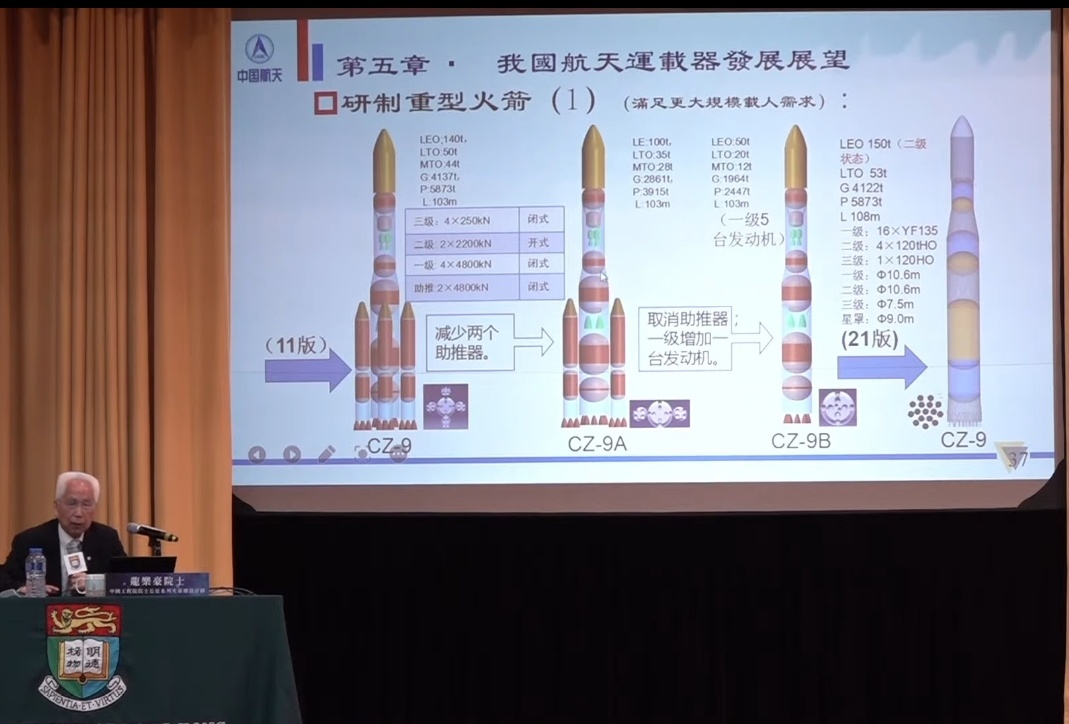 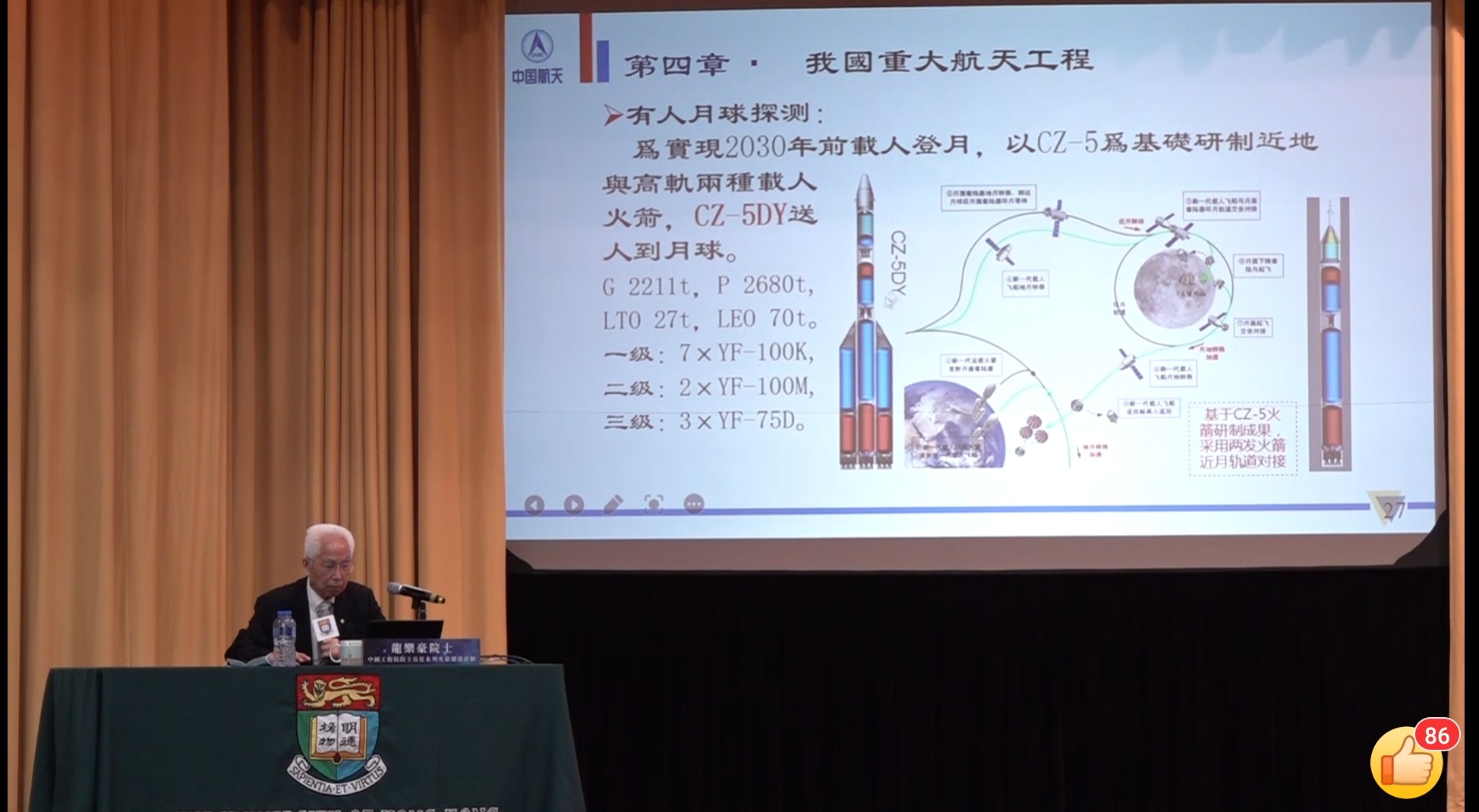 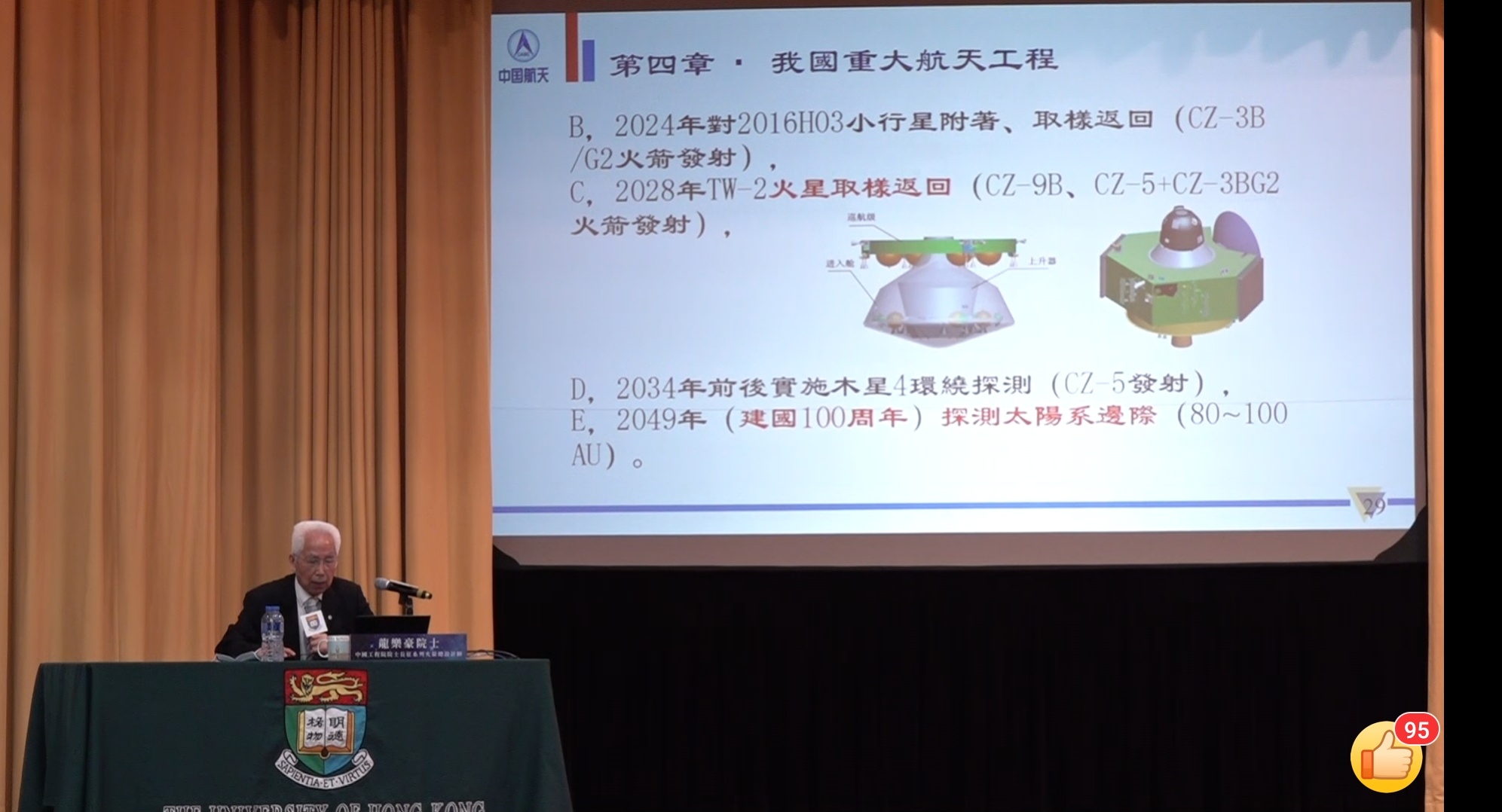 Ya'll Nibbiars that's seven modules then what the weight is around MIR or what?.
Last edited: Jun 24, 2021

ketaki said:
ISS/CCP Space station is just 200-300 Km above earth surface...it so boring to see CCP doing same mistake USSR and USA did after world changing Apollo- Luna programs ...to get stuck in LEO for useless experiments done many many times before...

space travel should not be just orbiting earth...it should be travelling to other celestial bodies

Ya'll Nibbiars we are also falling in the same trap with the ISRO Space Station. Unless it's shifted to the Lunar orbit's.

Haldilal said:
Ya'll Nibbiars that"s seven modules then what the weight is around MIR or what?.
Click to expand...

Two EVA are planned for the SZ-12 crews in their 3-month stay in CST as the first team.. it will take around 6-7 hours for 2 crews each time, and the third crew will operate the robot arm inside the space station. these two EVA actions are mostly the tech demonstation for the 2nd generation chinese EVA suit design.


Two EVA space suits were transported by TZ-2 space cargo ship launched on 29th May, they have been unpacked and moved to the node module which also functions as the temporary airlock module . 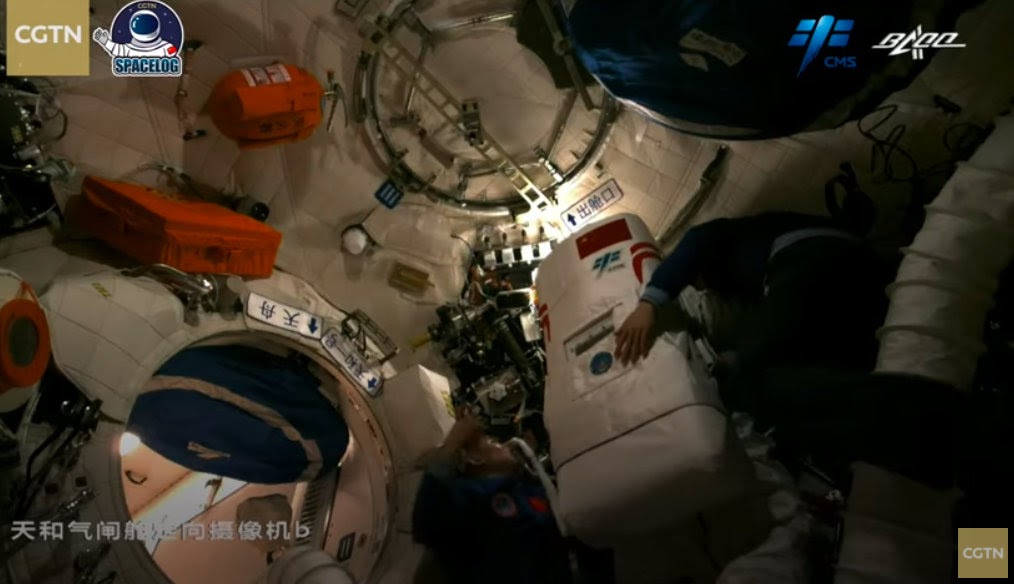 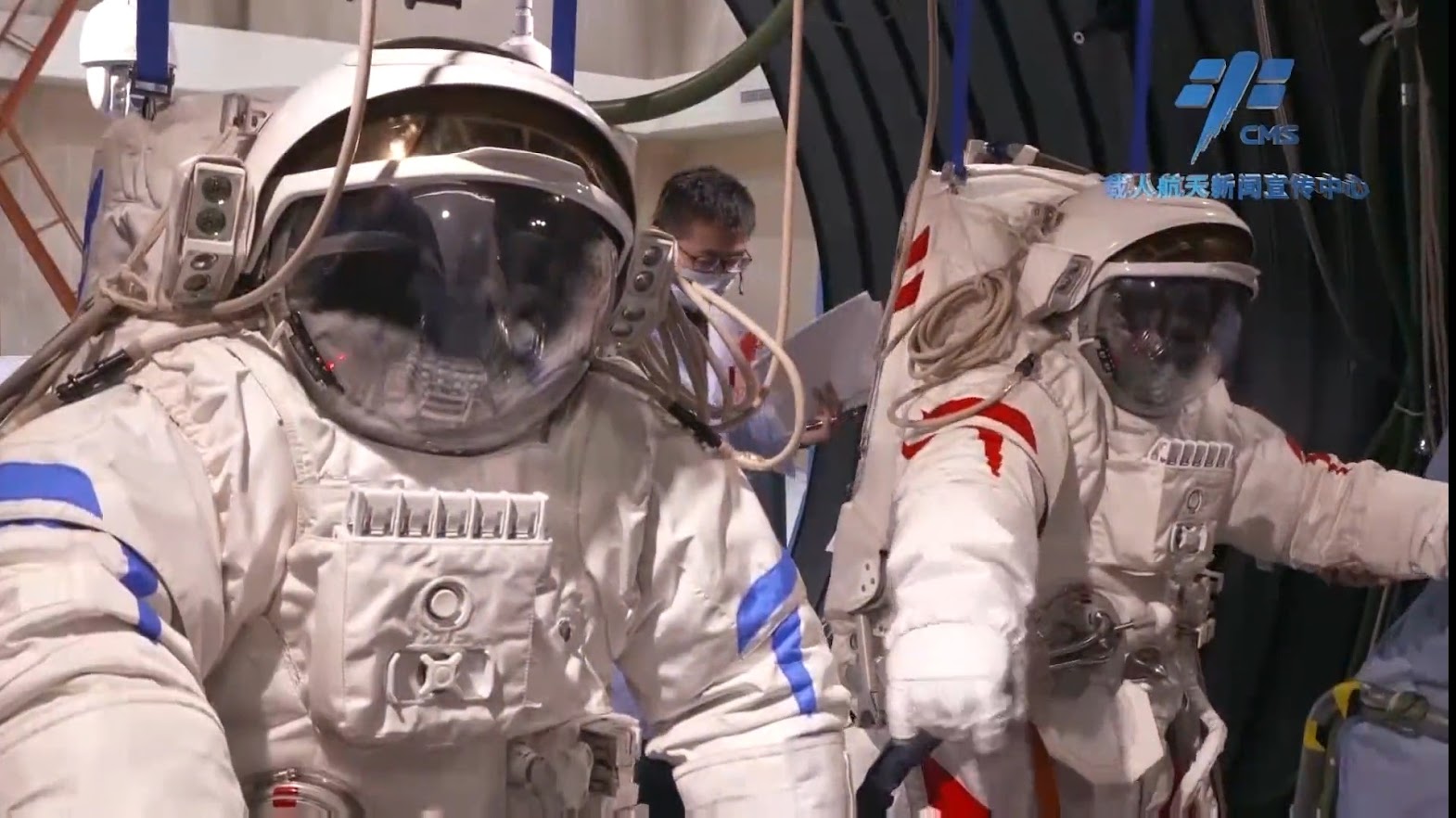 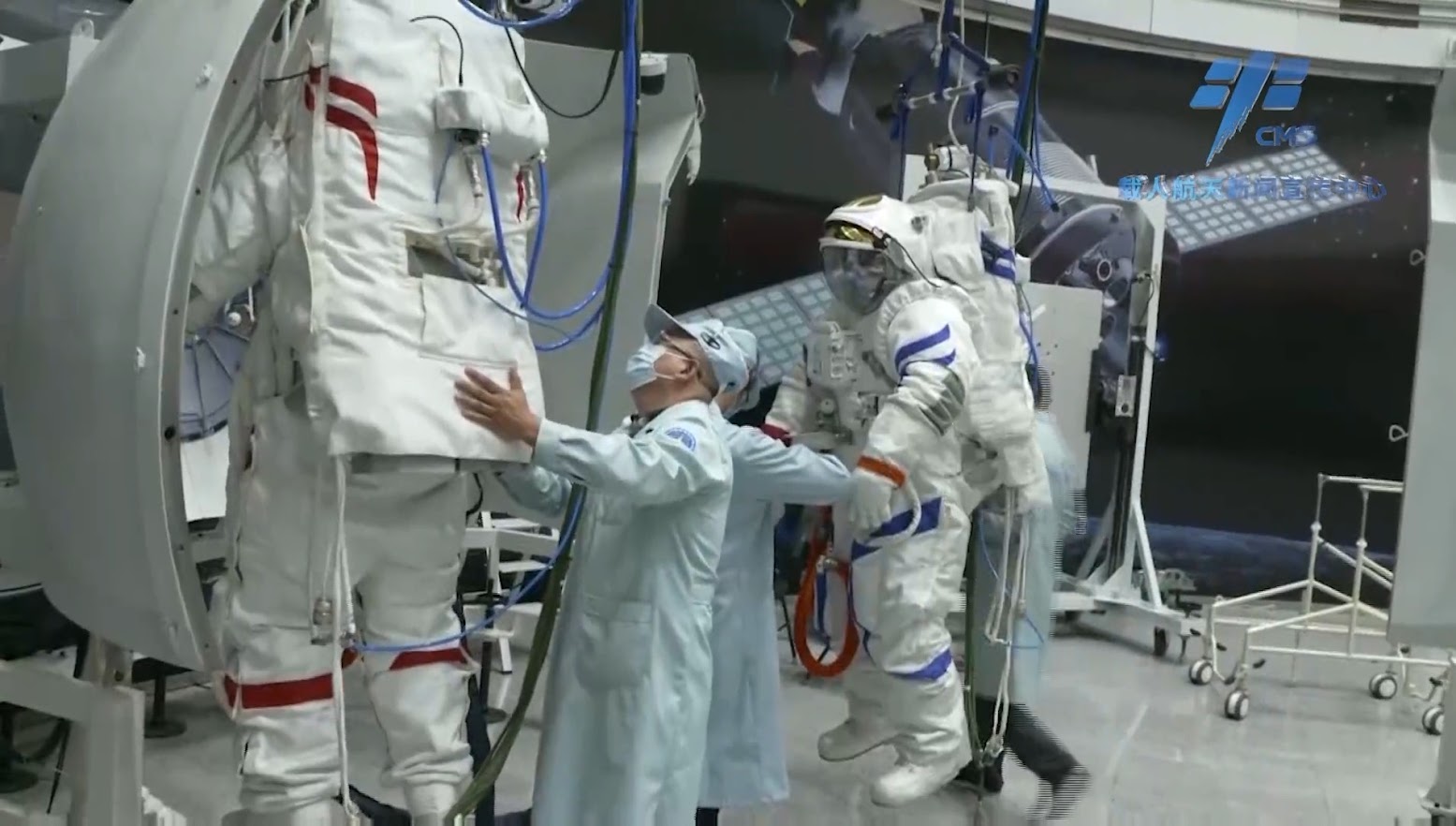 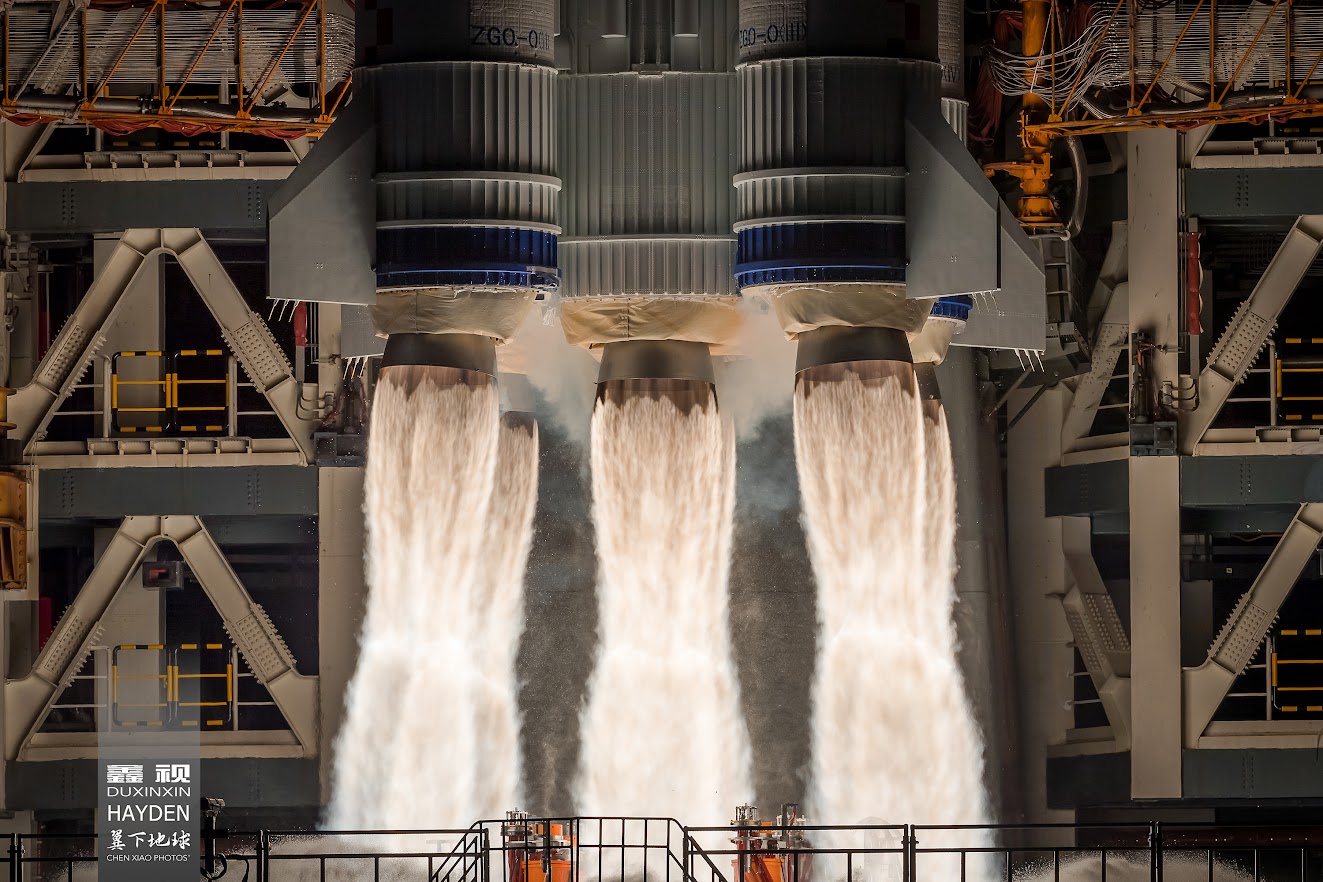 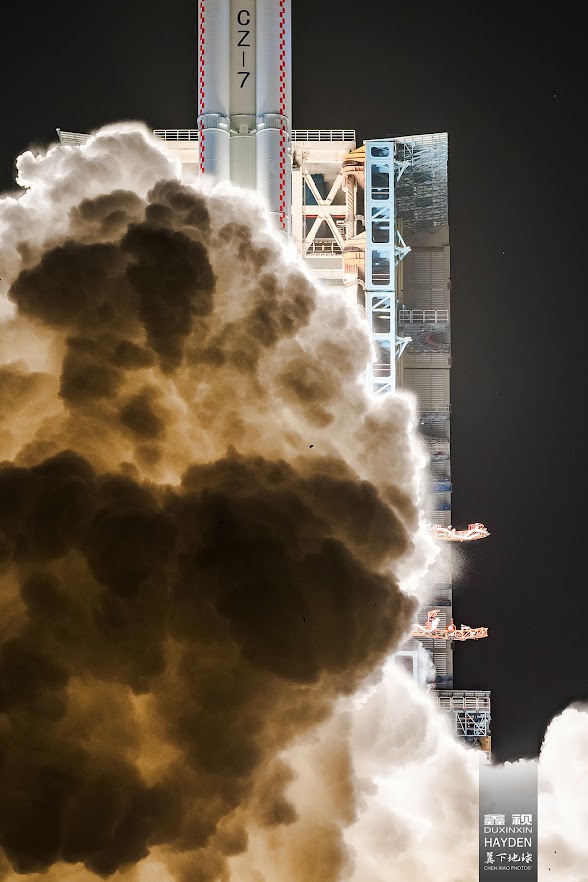 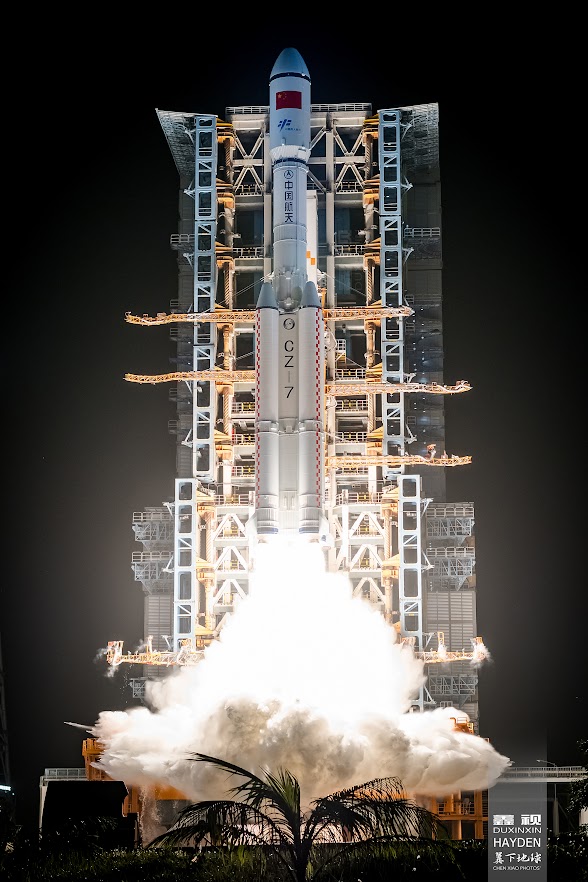 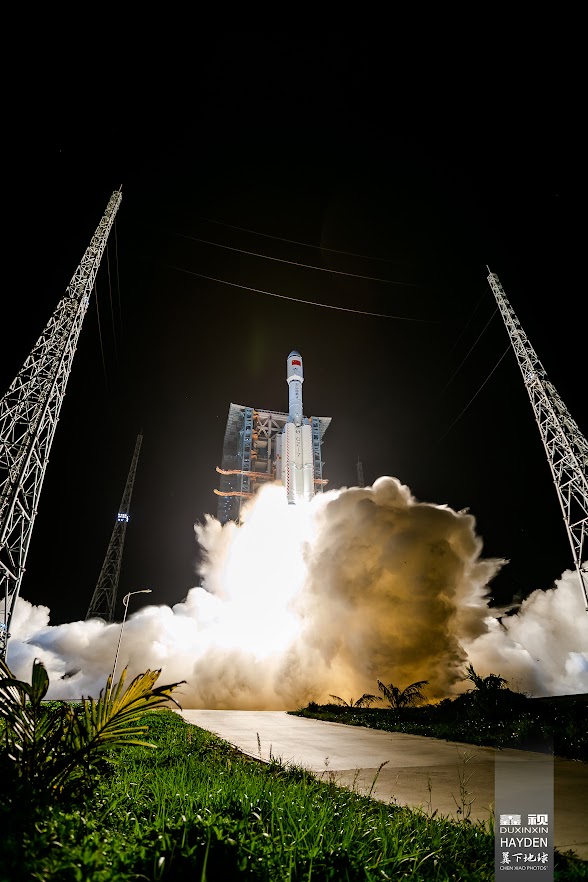 the forth main module of TG space station - the optical space telescope (XunTian) was always scheduled to be launced in 2024 by CZ-5B. it won't attatched to space station all the time except for the maintaining ,repaire and refueling. it will 'fly' in the same orbit independently.