ezsasa said:
noise is mostly coming from Europeans, not Americans( for now ).

Most phattu of the lot turned out to be Brits as usual, retarded colonial compulsiveness when it comes to India.
Click to expand...

And these coomers want to educate you on environment and morality?

Hope they don't use up this money to fund NGOs protesting against power plants and factories. 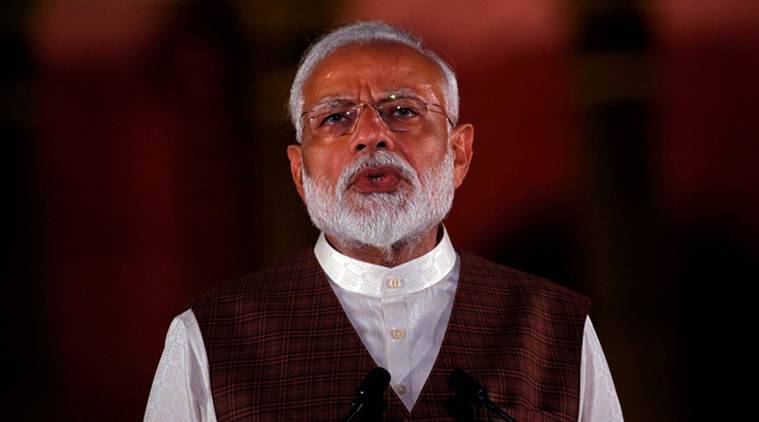 Narendra Modi in his address on Constitution Day took potshots at western countries over concerns related to the environment. | OpIndia News

Narendra Modi said that India is the only country which has achieved its target set by the Paris Accord before time but even so, time and again, India is pressurized on environmental concerns. According to the Prime Minister, it is due to a colonial mindset. asaffronladoftherisingsun said:
And these coomers want to educate you on environment and morality?

I don't know why don't we learn from African Americans and see this issue under the lense of racism and white western privilege.
White people built their entire economy by exploiting resources throughout the world and burning coal and petroleum for 150 years and now that we are doing the same we are being lectured for not doing enough. What option do we have alternate to coal for uplifting the Poor and backward class from poverty.

India should name it exactly on the world forum "White Privilege"/ "Caucasian Privilege"/ "Western Privilege". Only than these cheese maggots will shut up. 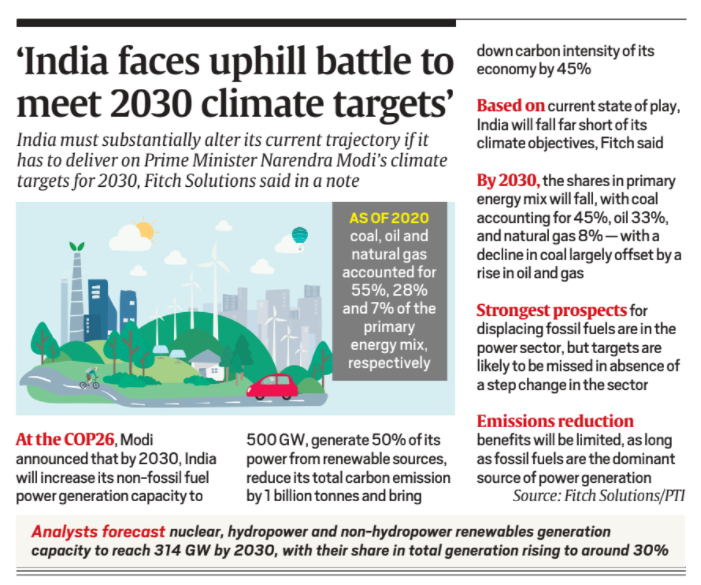