Video from the MGB LC.

"Another spy scandal in LC: detained pro-Ukrainian blogger In Lugansk, in the course of search operations to ensure information security Luhansk People's Republic, employees of the Ministry of State Security detained blogger« Edward Ned »(« Edward Ned "). was distributing extremist material on the Internet, the press service of the MGB LC. "The investigation established that the specified user is a resident of Lugansk fissile Edward V., who, as it turned out, for a long time established strong relationships with the staff of Ukrainian special services and punitive Battalion" Aydar ". During searches conducted at all apartments detainee found large sums of money, which, according to preliminary data of the investigation, intended to carry out destructive work in the territory of LC ", - said in a statement. "In the workplace, Edward Nedelyaeva detected radio components, equipment and products, which may be applied to surveillance and secret information", - noted in the Ministry of State Security. Detained Eduardo Nedelyaevu charged with treason. A criminal case under articles 335 (espionage) of the Criminal Code 343 LC (incitement of hatred or hostility, and humiliation of human dignity). " 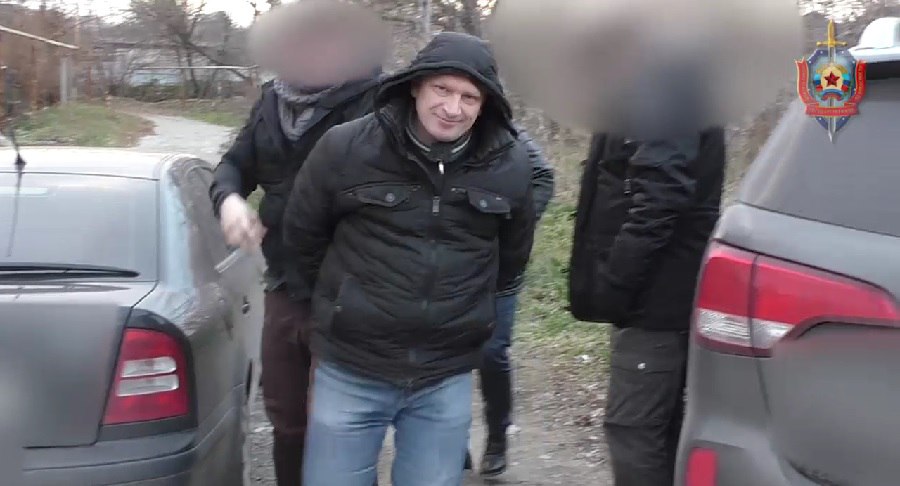 "In commemoration of the primordial fraternity: in Poland, began the production of T-shirts with the inscription" Death Banderovites ". In Poland, even for a day or for an hour does not stop joyful fuss about being reunited with his dear and beloved brothers from Ukraine. Fans of the football club "Polonia" in Polish Przemysl released a batch of T-shirts "Banderovites Death". Clothing sketch has already appeared on the web. It was published in the Polish community of football fans.
Designers T-shirts depicted the portrait should be replaced with the front, and an unsurpassed passion revered statesman of today's Ukraine -. Stepan Bandera

picture kingpin Ukrainian fascism crossed. There is also displayed the above inscription: "Banderovites Death." The back of the shirt shows a strikeout trident on black and red background. The inscription of the football club "Polonia" is also located here.

It is not known whether there will be such t-shirts available for sale. So far, they spread only among fans of the aforementioned FC.
Previously, it was announced that to celebrate the landmark reunification Ukrainians and Poles in the united European family, in Polish clinics noticed stickers, warning that entry Bandera pigs is prohibited. At the same time, while the rest are kindly requested to wipe their feet on the mat in the form of a red-black Bandera flag.

We also recall, during the March of Independence, which was held in Warsaw to mark the 98th anniversary of Poland's independence, local patriotic young people trampled and burned Ukrainian flag, denouncing relish while helper T-shirts and the UPA. " 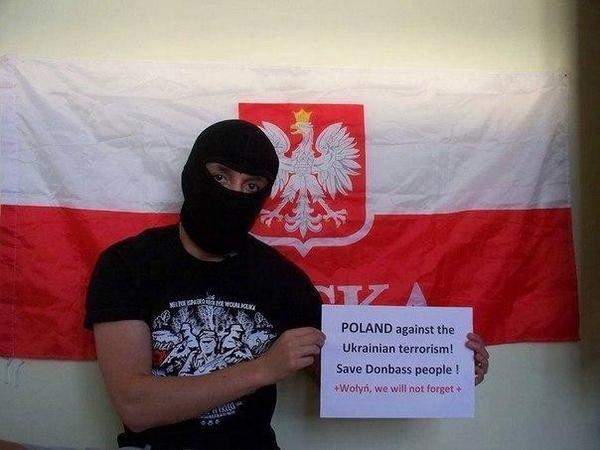 US flag on ukrainian positions near Gorlovka:

Humanitarian aid near Donetsk by Patrick Lancaster:
And another one ukro shelling consequences:

Another new modular kindergarden has been opened in Crimea:
http://sdelanounas.ru/blogs/86943/ 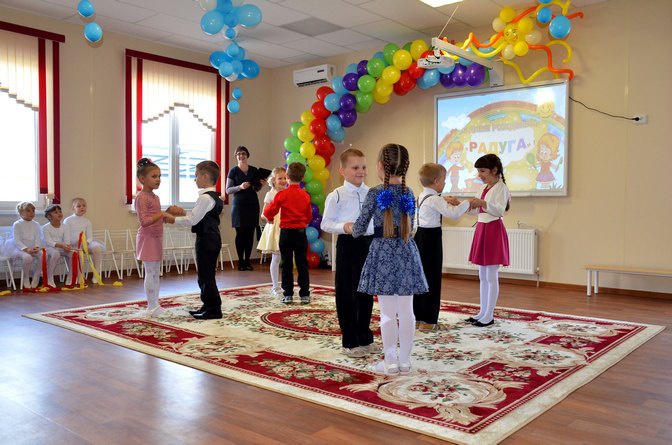 Ukrainian procuracy mission has tried to "inspect" Russian gas mining platform on Black Sea shelf and has been thrown away by Pytliviy Project 1135 anti-submarine frigate:
http://tvzvezda.ru/news/vstrane_i_mire/content/201612021130-1pyb.htm

A new automotive bridge has been opened in Djankoy (Crimea):
http://sdelanounas.ru/blogs/86959/ 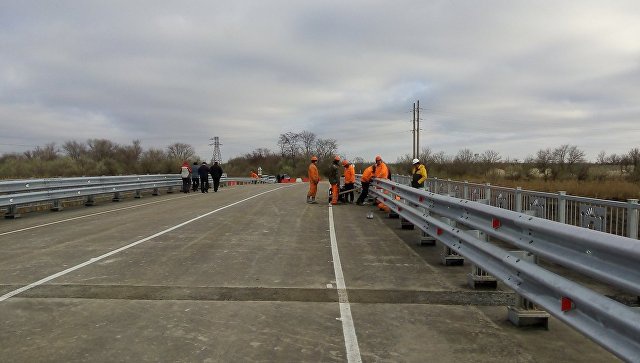 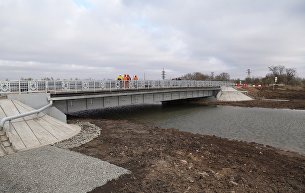 Medical equipment aid for the 3-rd brigade of DPR:

Tourniquet, the Army no longer used. This is an outdated solution. If you overexpose circulatory arrest a high probability amputation.

Akim said:
Tourniquet, the Army no longer used. This is an outdated solution. If you overexpose circulatory arrest a high probability amputation.
Click to expand...

Yes, of course. But what do you want from volounteers help? Ukrainian volounteers do the same.
And this is the task for medical instructors on how to use this properly to avoid negative consequences.

gadeshi said:
Yes, of course. But what do you want from volounteers help? Ukrainian volounteers do the same.
And this is the task for medical instructors on how to use this properly to avoid negative consequences.
Click to expand...

But I don't post here stories. This is a everyday event. I prefer when you show a video test of the vest or creating drone.

Akim said:
But I don't post here stories. This is a everyday event. I prefer when you show a video test of the vest or creating drone.
Click to expand...

I explain that to happen in the case of its application. Under tightened tourniquet put a piece of paper, which is written in the time of installation. must be removed after 2.5 hours and start circulation. Ukrainian army also uses this anachronism inherited from the Soviet era. Generals is very difficult to change. Only in the second half of this year, the Ukrainian army began to buy surgical tourniquet in place of rubber.

Trading company AIS has large reserves of UAZ-2206. Their medical generals wanted to buy and use as sanitary. However, apart from a good cross-they no longer have merit. Only under the pressure of public, procurement have been suspended.

The other day I saw on television that Chocolatashenko was giving a speech as they moved a containment structure over the Chernobyl reactor. 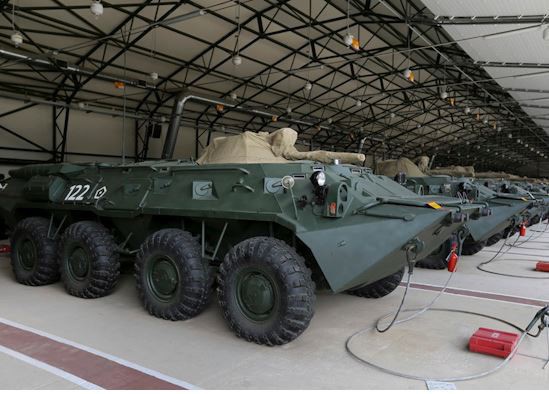 A Graham Philips videos from LPR:
A weapons production and repair:
and another ukro-shelling report:

This week, Ukraine and Russia were on the verge of open warfare. The reason - the conduct air defense exercises in the Kherson oblast. Ukraine experienced a modernized missile to the S-300. The Russian Defense Ministry has threatened to shoot them down and launch a missile attack on Ukrainian launchers. However, the exercises were carried out, no one was hurt except the UAV Tu-141 and 143, which served as targets.
The Russian version will present gadeshi, which, as usual, all obosret.
Last edited: Dec 4, 2016