Pursuant to requests from several members, this thread was created to reflect the changing reality of the situation in eastern Ukraine, and, as a continuation of a discussion that ended here: http://defenceforumindia.com/forum/...russian-military-movement-275.html#post916962

Edit: Thread title changed again as suggested by @Cadian. @Razor, since bombardment is going on from both the sides (despite the fact that it is mainly the Kiev regime that is killing civilians), we cannot just blame the Kiev regime for bombardment. I think "civil war" is apt.
Last edited by a moderator: May 10, 2015 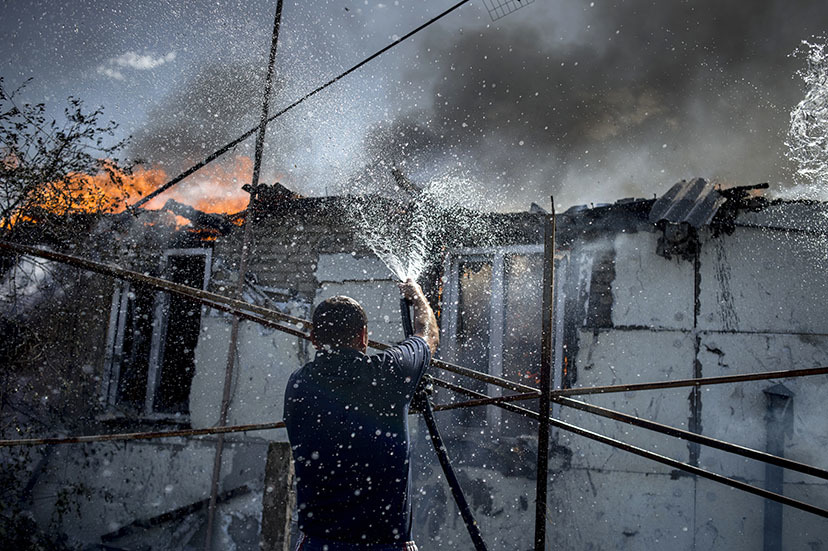 The small Cossack settlement of Luganskaya was ravaged by Kiev troops' shelling on July 2. 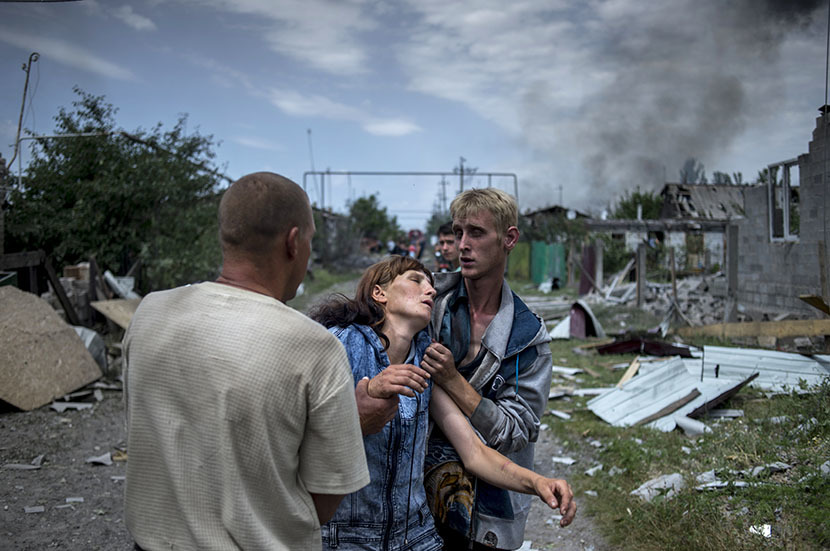 Two airstrikes by Kiev's military were carried out on densely-populated residential areas in the Lugansk Region, destroying houses and killing local residents. 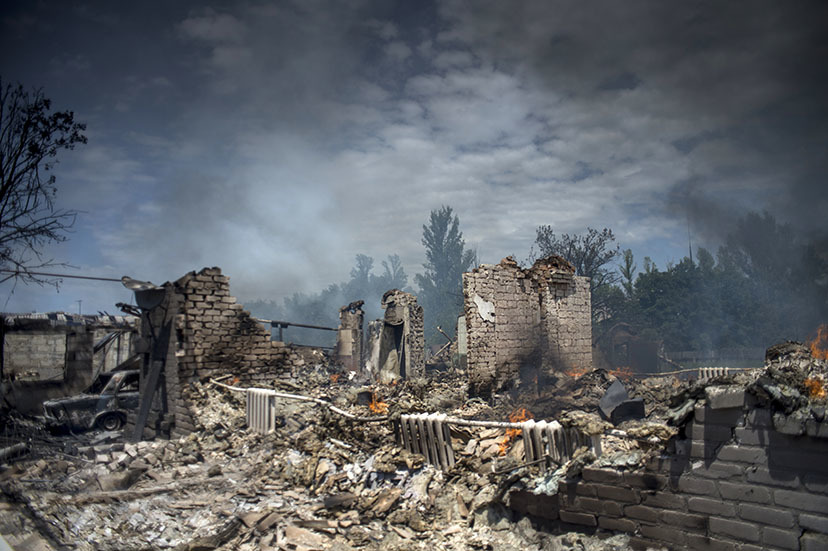 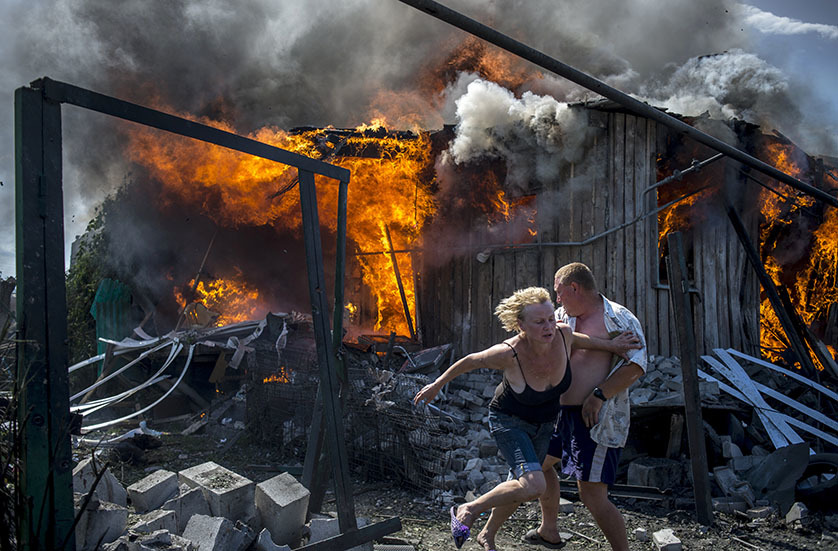 Some of the houses in Luganskaya were burned down in the military assault. 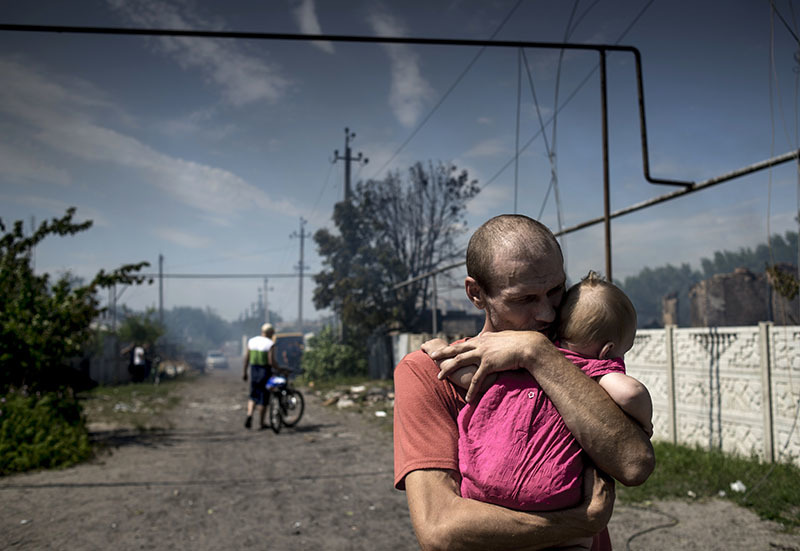 The first plane appeared at 11am in Luganskaya, and hit the center of the town. It destroyed the police building, damaged the courthouse and razed two houses to the ground, said the head of the local administration, Vladimir Bilous. 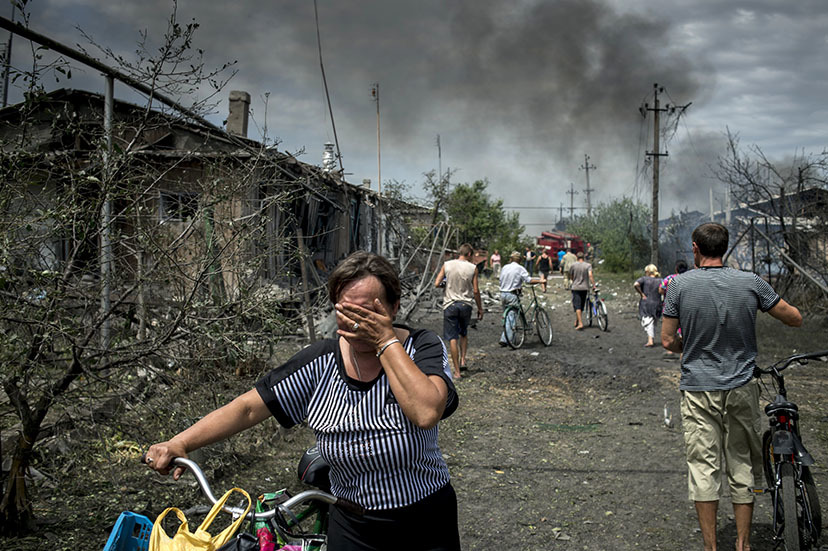 The site of the second strike by the Ukrainian military on densely-populated residential areas in the Lugansk Region looked even worse than the first. Nine people died and 11 were wounded in the attack, said the head of the local administration, Vladimir Bilous.
Victims of theair raid by Kiev's military on Luganskaya included children as young as 5 years old. 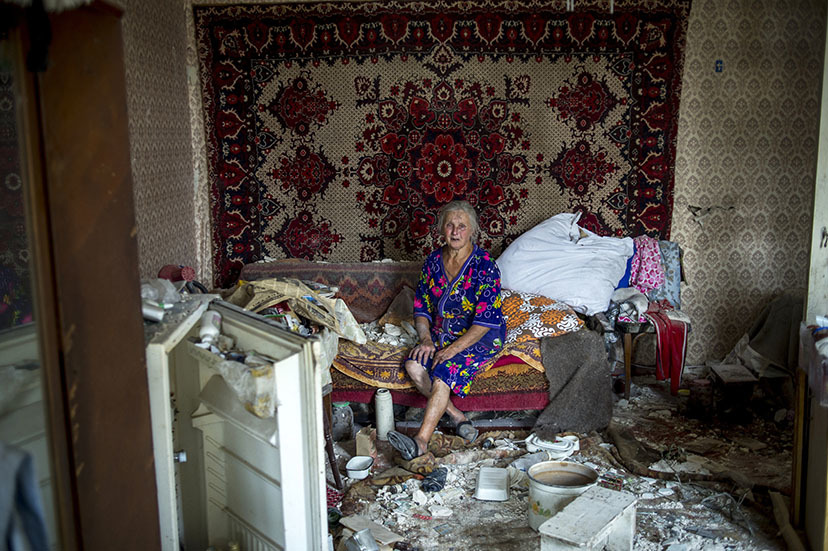 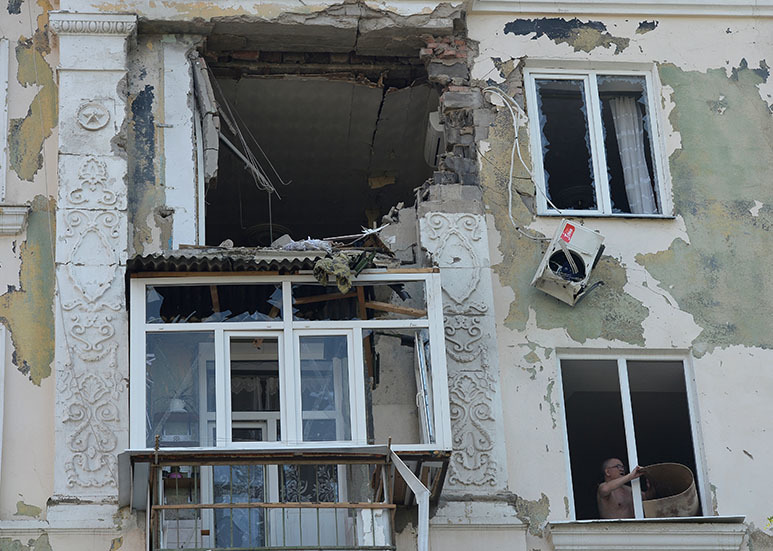 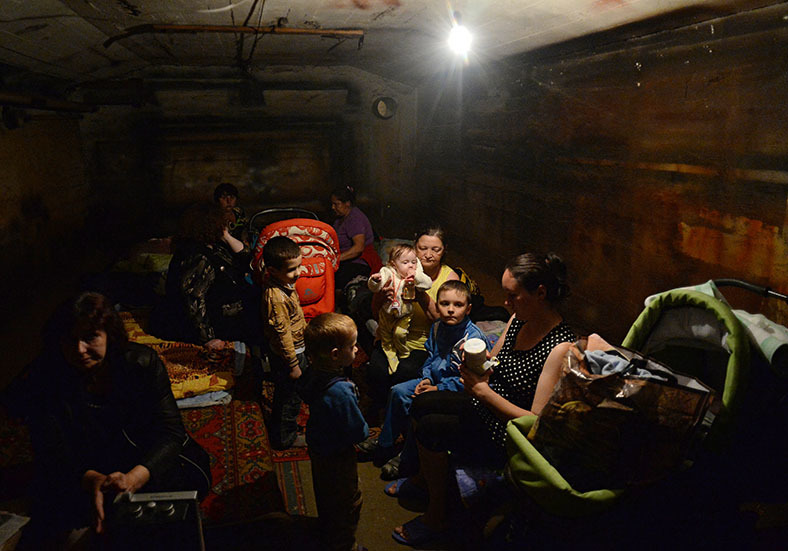 The Russian cameraman from Channel One TV who was shot by Kiev forces in Donetsk, eastern Ukraine, never stopped working. Even when he was fatally shot he managed to record till his last breath. The video caught his final moments.

Anatoly Klyan, 68, was fatally wounded in the stomach and died Sunday night. Along with a few other journalists, he had boarded a bus full of women – mostly mothers – who were traveling to a military base in Donetsk to demand that their sons be dismissed from the unit and allowed to go home.

Kiev armed forces opened fire as soon as the bus entered the territory of the military base, the driver immediately turned the bus back to escape the deadly shooting.

After the bus made it out of shooting range, the driver stopped the bus to wait for other journalists who were following in cars, said Evgeny Lyamin, Russia's Channel One TV correspondent, who was with Anatoly till his last moments.

"When we all got out of the bus, either of us were either calling home or their editors," he said, "And in about a minute we saw a single flare in the sky and then the shooting started. Everyone ran toward the bus. They were shooting at the vehicle."
Click to expand...

July 3rd 2014: More than 20 people have been killed in the last 24 hours, including two children, as a result of the shelling by the Ukrainian army in the eastern parts of the country, Russian children's rights ombudsman Pavel Astakhov said, according to RIA Novosti.

The publication claims, that now it will not be able to print its material. "Luckily, there are no victims," the newspaper said, adding that because of the power outage, no one was at the building at the time of the strike.

Wounded in Nikolaevka told about Ukrainian army shelling of the city

IMHO, "Civil war in Ukraine" makes more sense. This conflict will evolve and escalate and will not be limited to "Ukrainian military bombardment in E. Ukraine".

Has Russia abandoned the East Ukrainians?

I am surprised by our government's tolerance to this genocide.

Refugees that are trying to escape from surrounded Slavyansk are shot at by Ukrainian army. About 40'000 - 50'000 civilians are still in the city. No water, electricity and food supplies, constant shelling continues.

Kramatorsk is almost surrounded too, it is also shelled heavily by rocket artillery. There are about 150'000 civilians in it.

All of them, along with armed rebels, are doomed if Russia won't get involved. In this case, it could really be the end of Putin's career.

Slaviansk resident: "We have nowhere to run"

NATO's newest Eastern European members are handing over their Soviet arms stockpiles to the Ukrainian army, Russia's Deputy PM Dmitry Rogozin says, adding that the alliance is in danger of pouring gasoline on the flames of that country's civil war.
Click to expand...

Starting to remind me of Spanish Civil War. 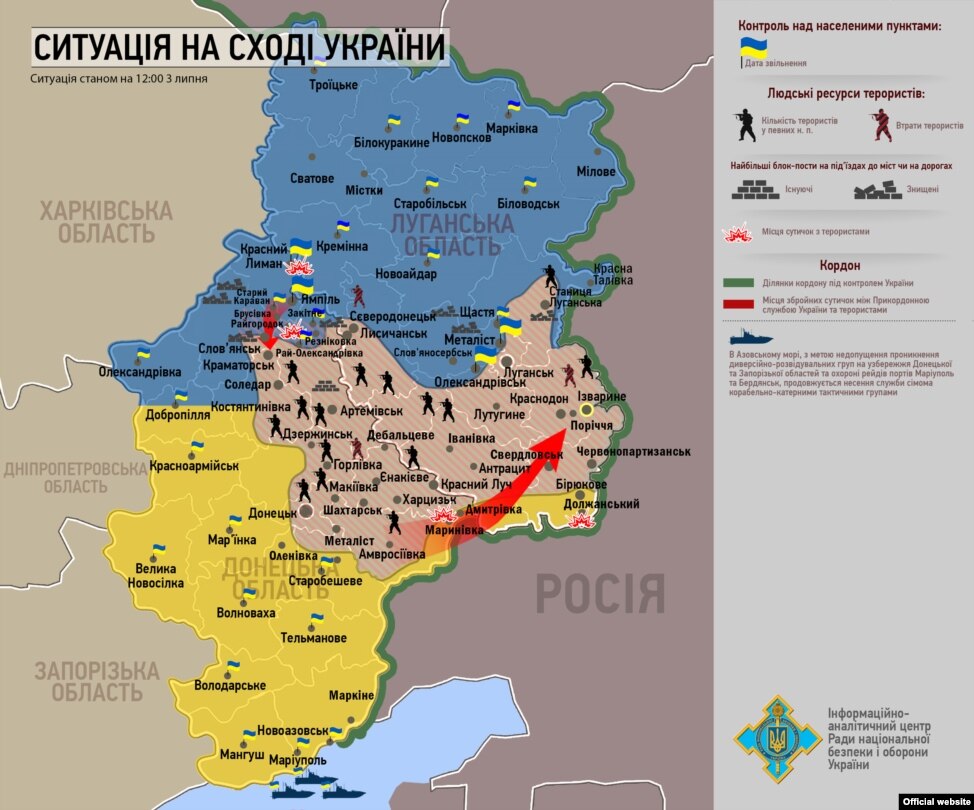