Singh said:
Who here wants to play a game of rape?

No? That's the spirit!

If you are the one going to get raped, why not??

DD you swing the other way or something ??? you know like het leadger in broke back mountain

F-14 said:
DD you swing the other way or something ??? you know like het leadger in broke back mountain
Click to expand...

Naah, I didn't say I will be the one to do it. We can ask some hulk to do it

The U.K.’s Guardian explains, "Volkswagen-Porsche has overtaken Toyota to become the world's largest car manufacturer as the German group benefits from state-backed stimulus packages around the globe." VW has "produced 4.4 million vehicles so far this year, outstripping its Japanese rival which has seen four million cars roll off production lines since January."

Lauren Johnson is a typical 12-year-old girl whose life is constantly punctuated by interruptions that are anything but normal.

Whether at her Virginia home, with her family or getting ready for bed, Lauren sneezes up to 16 times per minute, a condition that has has stumped her parents and doctors.

"It's frustrating a lot," Lauren told "Good Morning America" today, sneezing four times before getting that sentence out.

Lauren's prolonged sneezing fit began about two weeks ago, when she was recovering from a cold.

She can't go to school, and sleep is her only escape, though even that is hard to come by.

"It's pretty hard," she said. "I have to kind of be physically exhausted before I can, because I just sneeze and sneeze until I eventually can hold off for a couple of seconds before I can go to sleep."

Her mother Lynn Johnson has taken her to countless doctors and a hypnotherapist, but no one has been able to help. An ear, nose and throat specialist has found nothing wrong with her, and Lauren is also seeing a therapist to determine whether there is some sort of psychological reason for the sneezing.

"Their heart goes out to her," Johnson said. "They really want to help her. I just don't think anybody knows how."

"People who have sneezing where it looks like they are blowing a trumpet or violin or machine gun, basically a pattern of sneezing, repetitive sneezing, annoying sneezing," he said.

Bassett said the condition is extremely rare but can be triggered by hundreds of causes, including allergies, sinus problems or growths in the nasal passage.

Johnson said the hardest part of her Lauren's ordeal is not knowing how to comfort her.

"I can't tell my daughter it's going to get better, in a week or in a month or in a year," she said. "Because everybody else who has experienced anything like that it didn't happen."

Unusual as Lauren's condition is, she's not the first person to suffer from incessant sneezing.

Two years ago, "Good Morning America" reported on Brooke Owens, who sneezed constantly. Since then, she has had bouts of sneezing that can last up to six weeks, putting her in immense pain.

"It feel like sharp needles or knives going through my hands and my toes," she said. "If somebody even touches me, I scream."

And there's also an emotional toll. Owens said she, too, was forced out of school because her sneezing was considered disruptive.

"They just crushed my dreams because I wanted to go to be a registered nurse," she said. "It takes a big toll on my life, on what I wanted to do, but I try to take it day by day."

That's a plan Lauren said she is also following. She studies at home and has made several modifications to accommodate her sneezing, right down to the way she eats.

"I kind of take smaller bites and chew for one or two seconds before I sneeze," she said.

All her mother can do is watch.

"It's helpless to know when you're looking at your daughter and you're reminded 12 to 16 times a minute that there is something wrong with her, that people know very little about it and no matter what you do, you can't help her," she said.

British man gives photo for his own wanted poster

London: A British man on the run from police sent a picture of himself to his local paper because he disliked the mugshot they had printed of him as part of a public appeal to track him down.

South Wales Police had issued media with the photo of Matthew Maynard, wanted by officers investigating a house burglary, as part of a crackdown on crime in Swansea.

When it appeared in the South Wales Evening Post, the 23-year-old sent the newspaper a replacement photo of himself standing in front of a police van. They obligingly printed it on the front page.

The police thanked him for helping them in their appeal, saying, "Everyone in Swansea will know what he looks like now."

Lauren Johnson is a typical 12-year-old girl - except that she can't stop sneezing.It is so bad that she sneezes up to 20 times a minute, or 12,000 times a day.The non-stop sneezing began two weeks ago when Lauren from Virginia in the U.S. caught a cold.Lauren can't go to school and is even struggling to eat

Lauren Johnson, 12, from Virginia has baffled doctors because she sneezes over 12,000 times in a day."I can't stop sneezing. It goes off about eight to nine times a minute," Fox News quoted Lauren, as saying.The syndrome known as "machine gun sneezing," started nearly two weeks ago when Lauren caught a cold.Her mum, Lynn Johnson said:"I know this is terrible for her."
The sixth-grader has had to stay away from school because of her condition and has seen six doctors since the sneezing began. A neurologist said Lauren's condition may be "irretractable psychogenic disorder," which could have been caused due to stress, according to the report.

Lynn said: "There's less than 40 cases ever documented ever in the entire world...Nobody really knows how to treat it, what's going to work, and even in the cases where it might have worked or turned the sneezing off for awhile, a lot of times it comes back again and then you're right back to where you started."She added: "It turns off when she sleeps...Only in a deep REM sleep it turns off."

daredevil said:
If you are the one going to get raped, why not??
Click to expand...

why would I be getting raped ? :scared_sofa:

Hulk of DFI is Duhastmish, apparently he is good at a martial arts which has no relevance if the other opponent has a gun

Shiv Sainiks cover up Kareena in a saree

Mumbai, Nov 13 (PTI) Expressing indignation over a poster of Karan Johar's latest production 'Kurbaan', where actress Kareena Kapoor is shown flashing her bare back, Shiv Sena workers today tied a saree around one such poster in suburban Juhu.

Women Shiv Sena members, led by area Vibhagpramukh Jitendra Janawale, tied a saree around the poster of Kareena, who is shown holding a bare-chested Saif Ali Khan, her real life boyfriend in the image.

"How are such obscene posters being allowed by the authorities," Janawale asked. "Several women and children pass by the posters. What effect will it have on them," he added.

"We will soon visit Kareena's residence and present her a saree," he said.

The movie, starring Saif Ali Khan, Kareena Kapoor and Vivek Oberoi, is slated for release later this month. It is directed by Rensil D'Silva and is a romance set against the backdrop of terrorism.
Click to expand...

Thats why god gave them camels

THATS WHY GOD GAVE THEM CAMELS..

A brand spanking new Airbus 340-600,the largest passenger airplane ever built ,sits outside its hangar in Toulouse,FRANCE without a single hour of airtime

Enter the arab flight crew of Abudhabi Aircraft Technologies (ADAT) to
conduct pre-delivery tests on the ground ,such as engine run-ups prior to
delivery to Etihad Abudhabi.The ADAT taxied the A340-600 to the runup area. 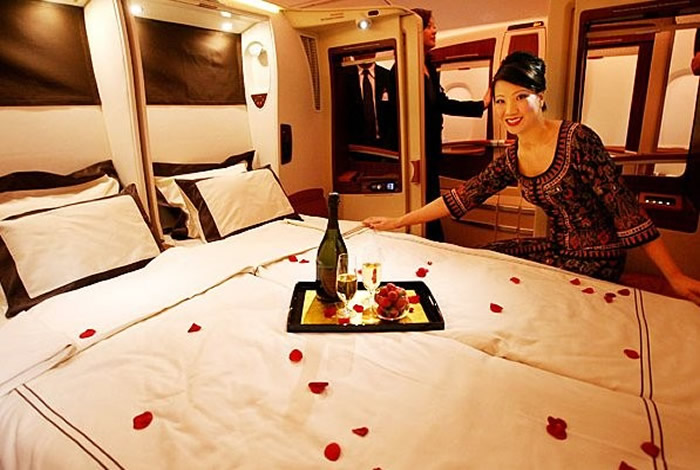 Then they took all four engines to takeoff power with a virtually empty aircraft.Not having read the run up manuals ,they had no clue just how light an empty A3400-600 REALLY is 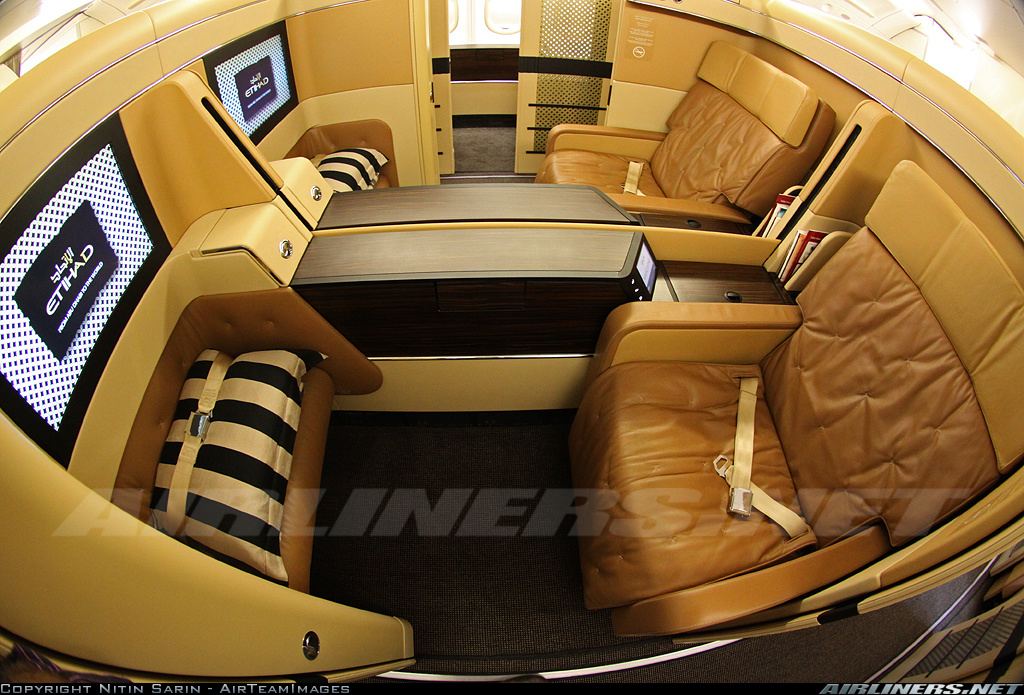 The takeoff warning horn was blaring away in the cockpit beacuse they had all4 engines at full power.The aircraft computers thought they were trying to take off but it had not been configured properly(flaps/slats,...etc)

Then one of the ADAT CREW decided to pull the circuit breaker on the Ground proximity sensor to silence the alarm.This fools the aircraft into thinking it is in the air.The computers automatically released all the brakes and set the aircraft rocketing forward.The ADAT crew had no idea that this is a safety feature so that pilots cant land with brakes on.The RESULT IS.. 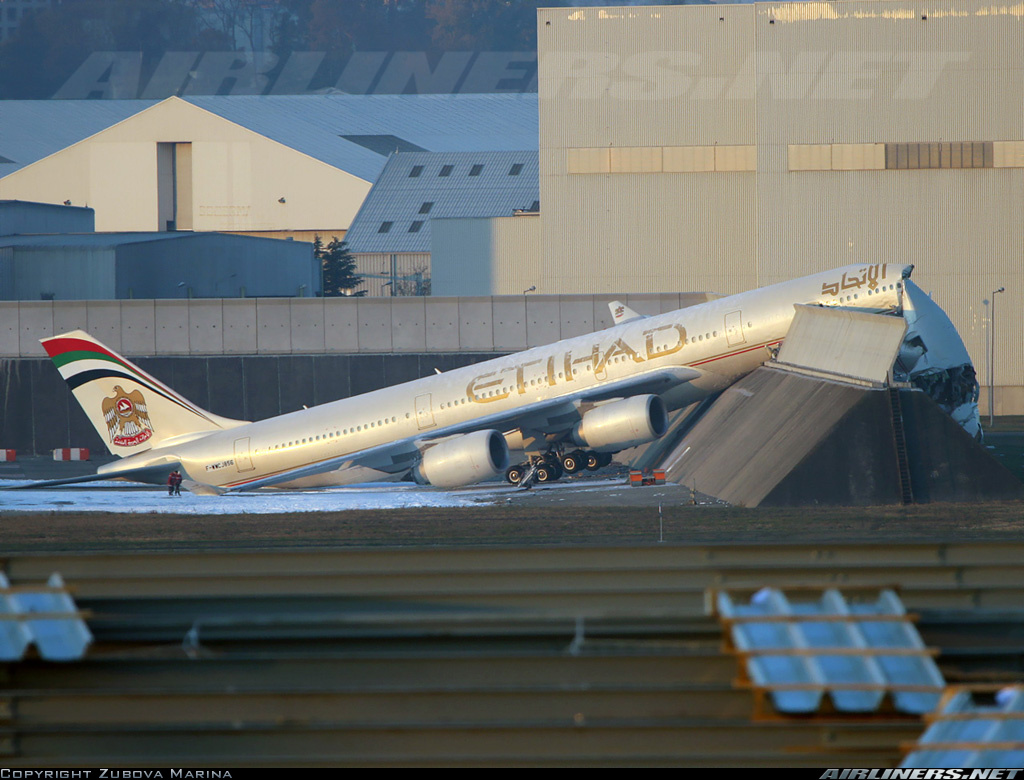 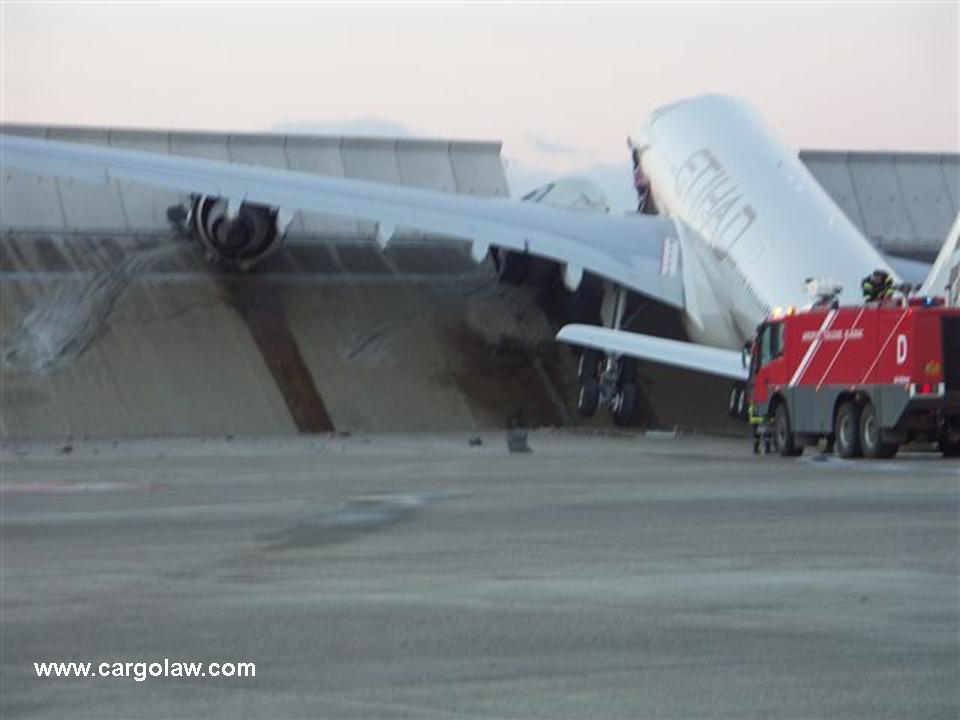 Not one member of the 7 man Arab crew enough to throttle back the engines from the max power setting ,so the $200 million brand NEW AIRCRAFT CRASHED INTO A BLAST BARRIER,totaling it 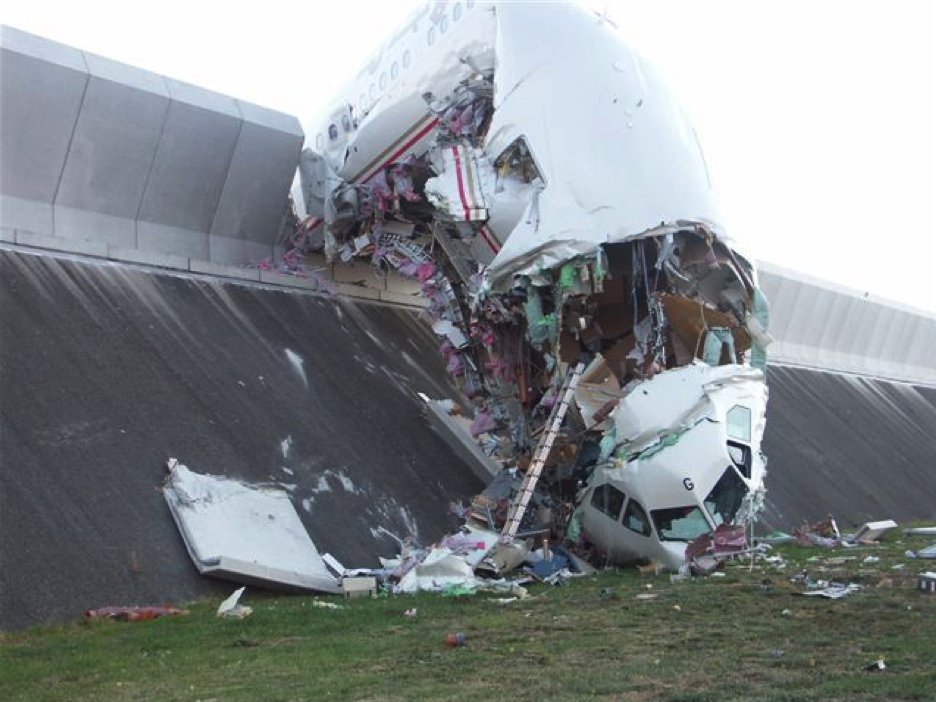 The extent of injuries to the crew is unknown due to the news blackout in the major media in FRANCE and elsehwere.Airbus $200 million aircraft meets retaing wall and the wall wins....:twizt:
As someone said after the mishap.. "Thats why God Gave them Camels" 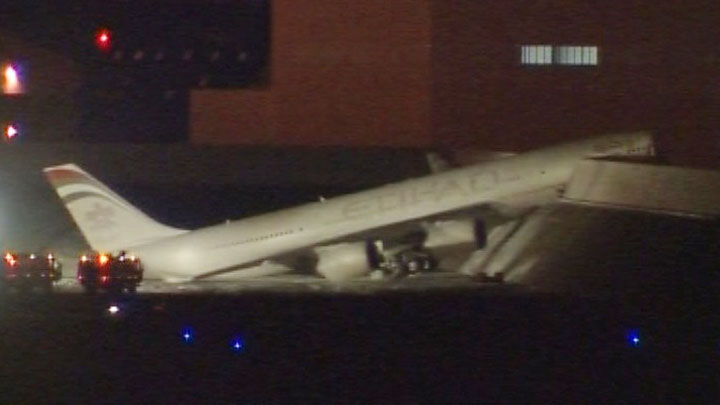 Anyone got their hands on Office 2010?
I'm using the Technical Eval. Seems pretty descent and stable.
However I did encounter some printing problems while printing an 07 xlxs file.

Boy, you gotta read up on this thread to realize that you have been shariong this forum with a bunch of sex-starved crazies, who can't think of anything other than sex and pee-pees all along.

Well. where the hell is everybody today?

If the comments are ugly, the code is ugly

If the comments are ugly, the code is ugly

Good programs do not contain spelling errors or have grammatical mistakes. I think this is probably a result of fractal attention to detail; in great programs things are correct at all levels, down to the periods at the ends of sentences in comments.

"Aw, c'mon! You’re kidding!" You might think that nit-picking like this is beneath you, whereupon I will start pointing out errors in your code. It was embarrassing the first couple times this happened to me.
Click to expand...

If the comments are ugly, the code is ugly | ITworld

The shoutbox is so dead these days.

sohamsri said:
The shoutbox is so dead these days.
Click to expand...

All thanks to the 'post-comments' feature. People would usually shout post-related stuff that don't qualify as full-blown posts, which end up being deleted for being one-liners.

Activity doesn't seem to have gone down though.

Was talking about the usual chats..

sohamsri said:
The shoutbox is so dead these days.
Click to expand...