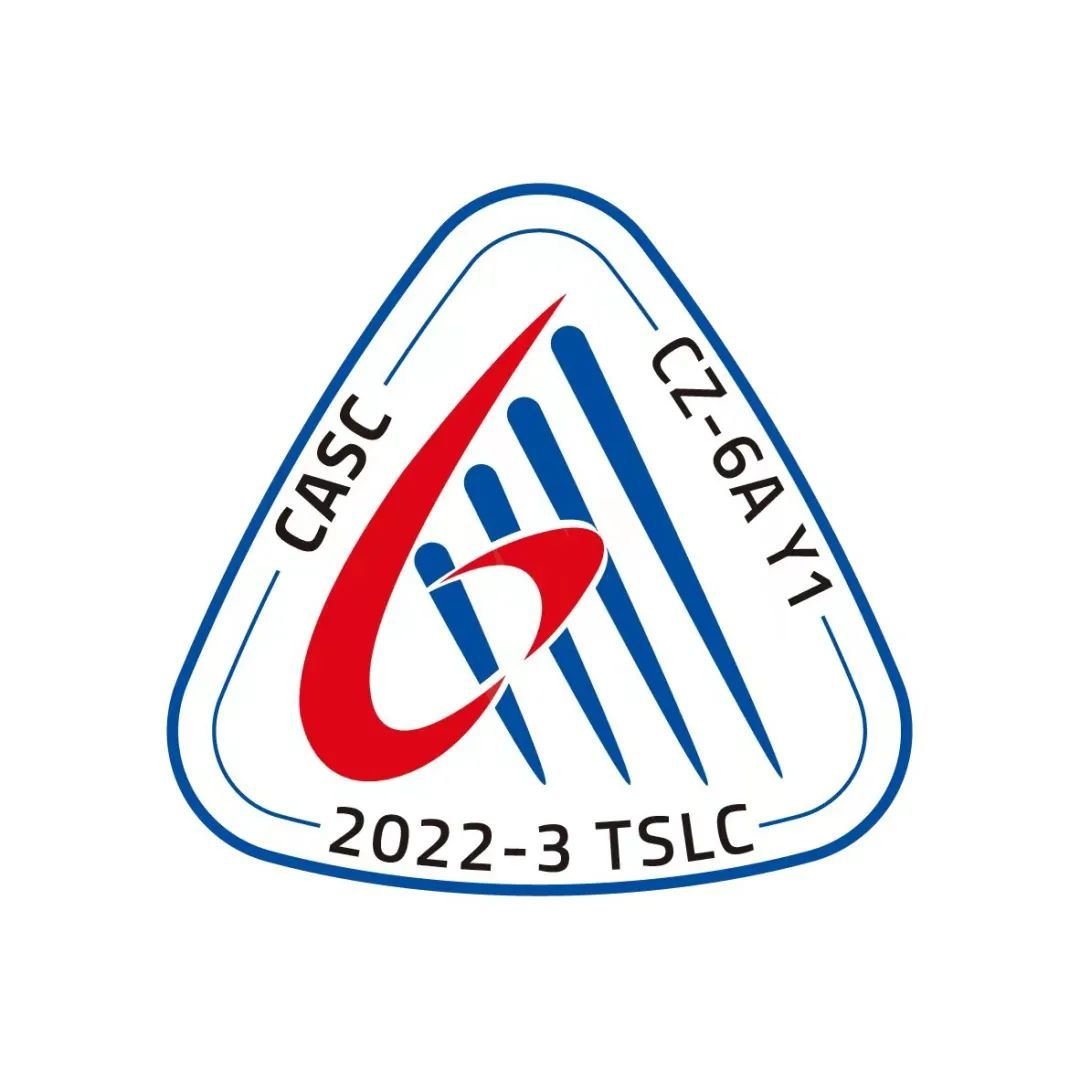 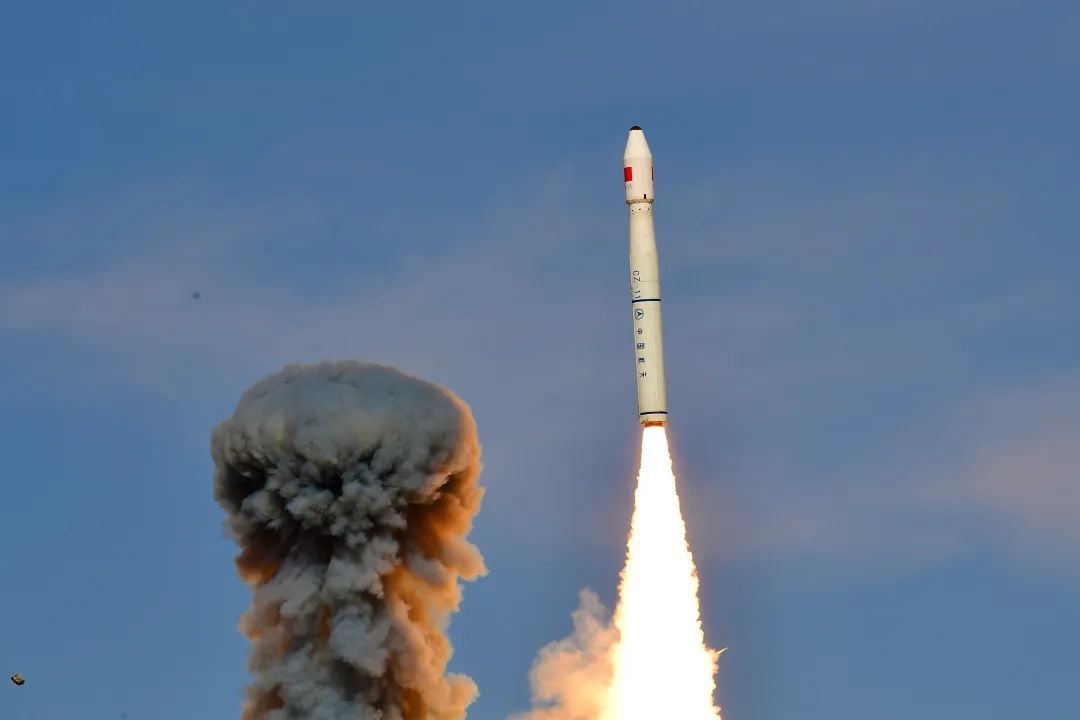 Coming up next:
An unknown launcher will launch unknown payloads UTC 23:30 6 April 2022
S

Coming up next:
An unknown launcher will launch unknown payloads UTC 23:30 6 April 2022
Click to expand... 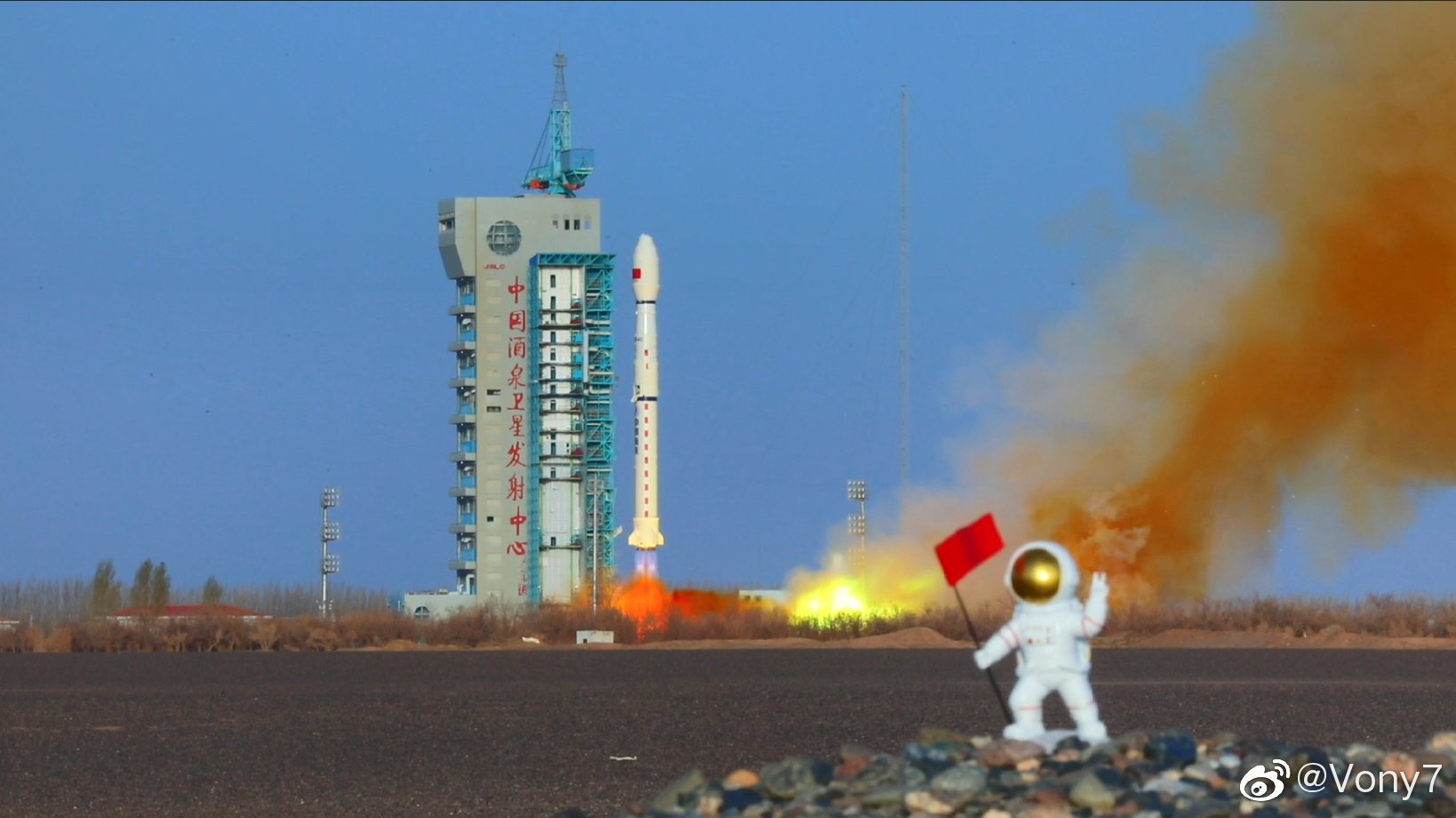 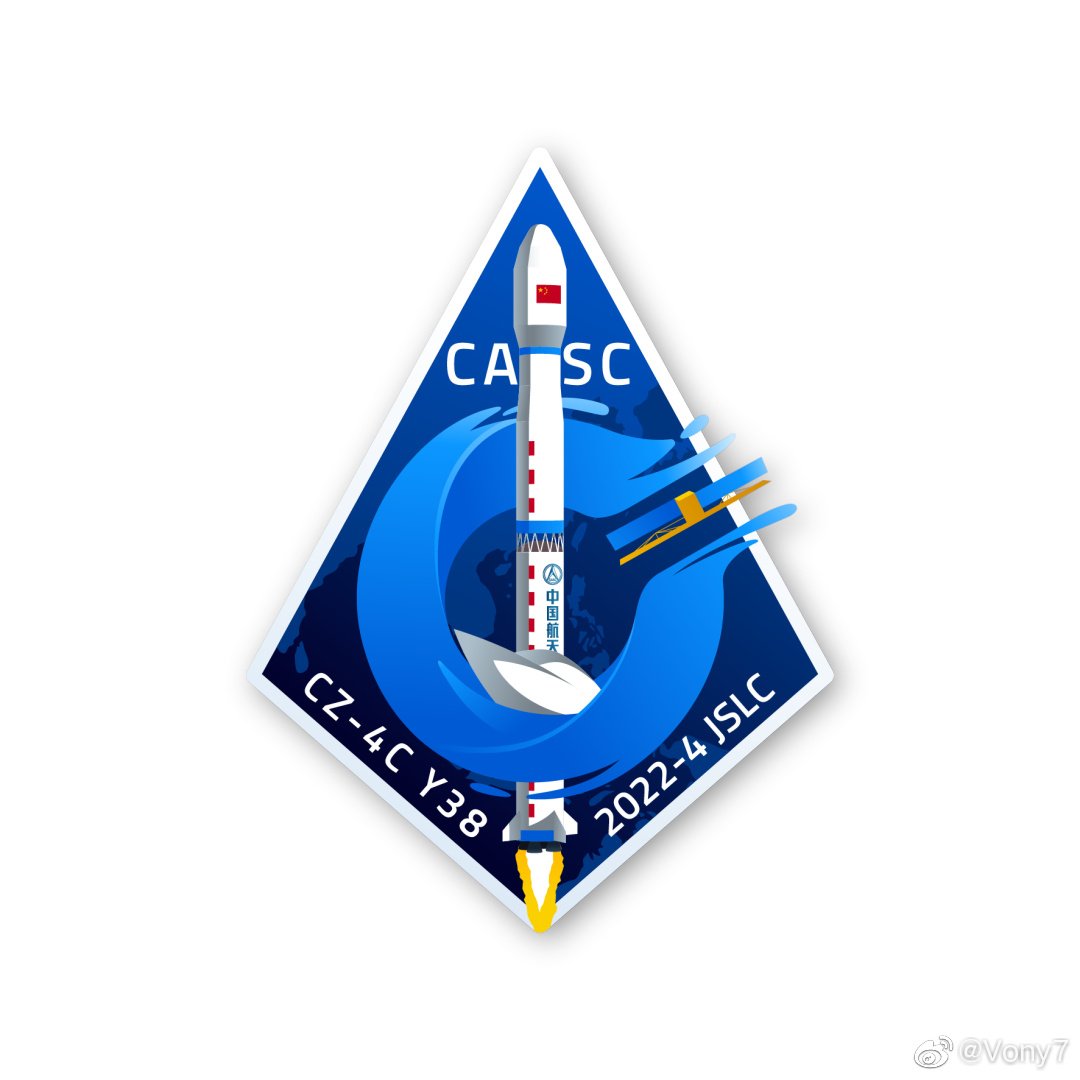 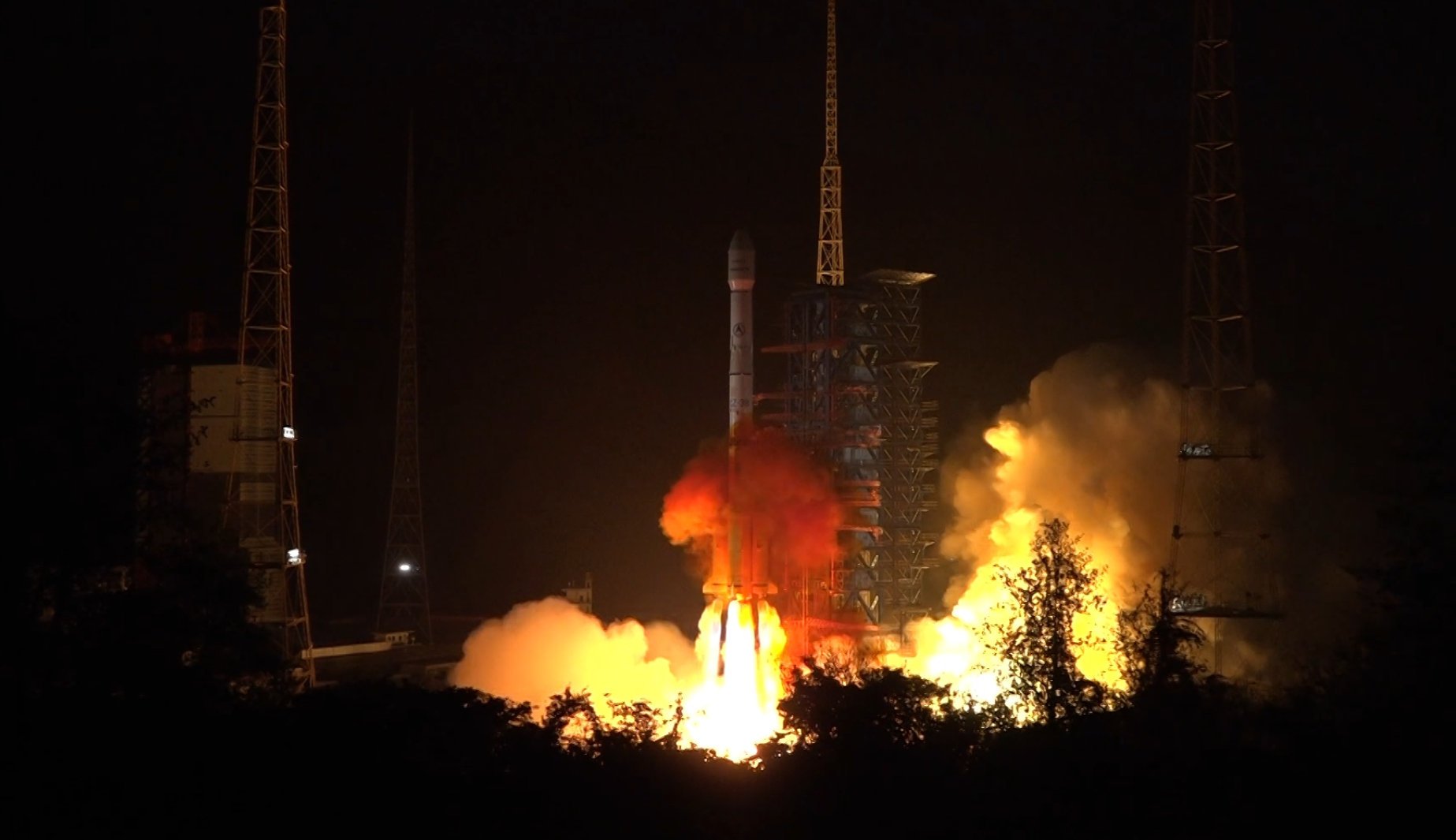 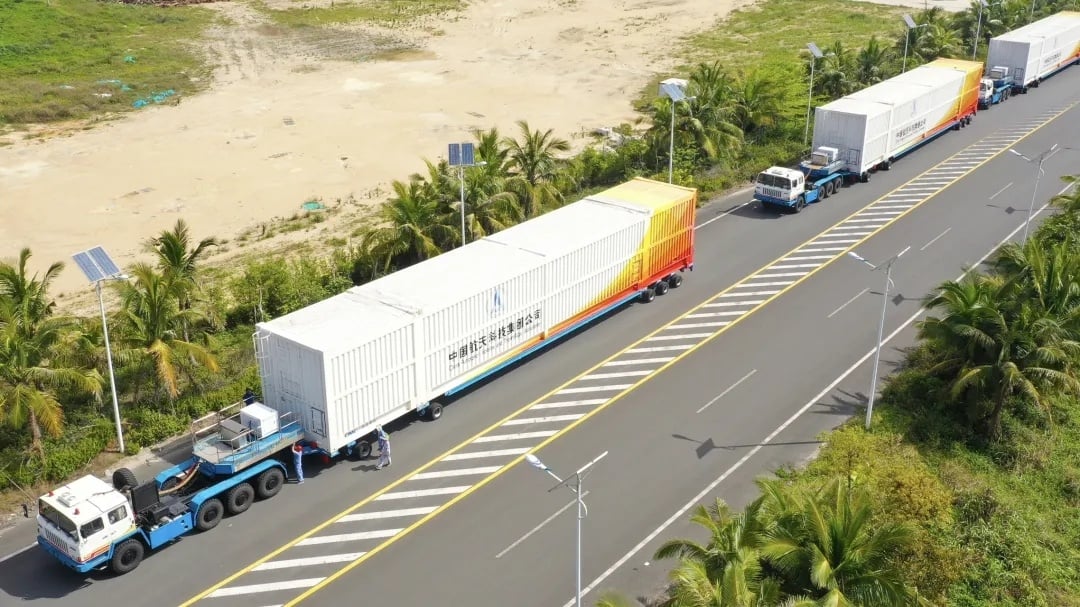 A Long March 7 rocket arrived at Wenchang spaceport Monday in preparation for a new round of space station missions starting May.

The Long March 7 rocket was delivered to Wenchang after a near week-long voyage from the northern port city of Tianjin, China’s human spaceflight agency announced April 11.

Tianzhou-4 will deliver supplies and propellant for the Shenzhou-14 crewed mission, expected to launch from Jiuquan spaceport in the Gobi Desert in June.

The three-person Shenzhou-14 crew will be aboard the Tianhe space module for the arrival of two new modules, named Wentian and Mengtian, which will complete the three-module, T-shaped Chinese space station, later in the year.

The subsequent launch of the Tianzhou-5 and Shenzhou-15 late in 2022 will see a first crew handover, with six astronauts aboard the Tiangong space station, and completion of the project’s 11-mission construction phase.
S 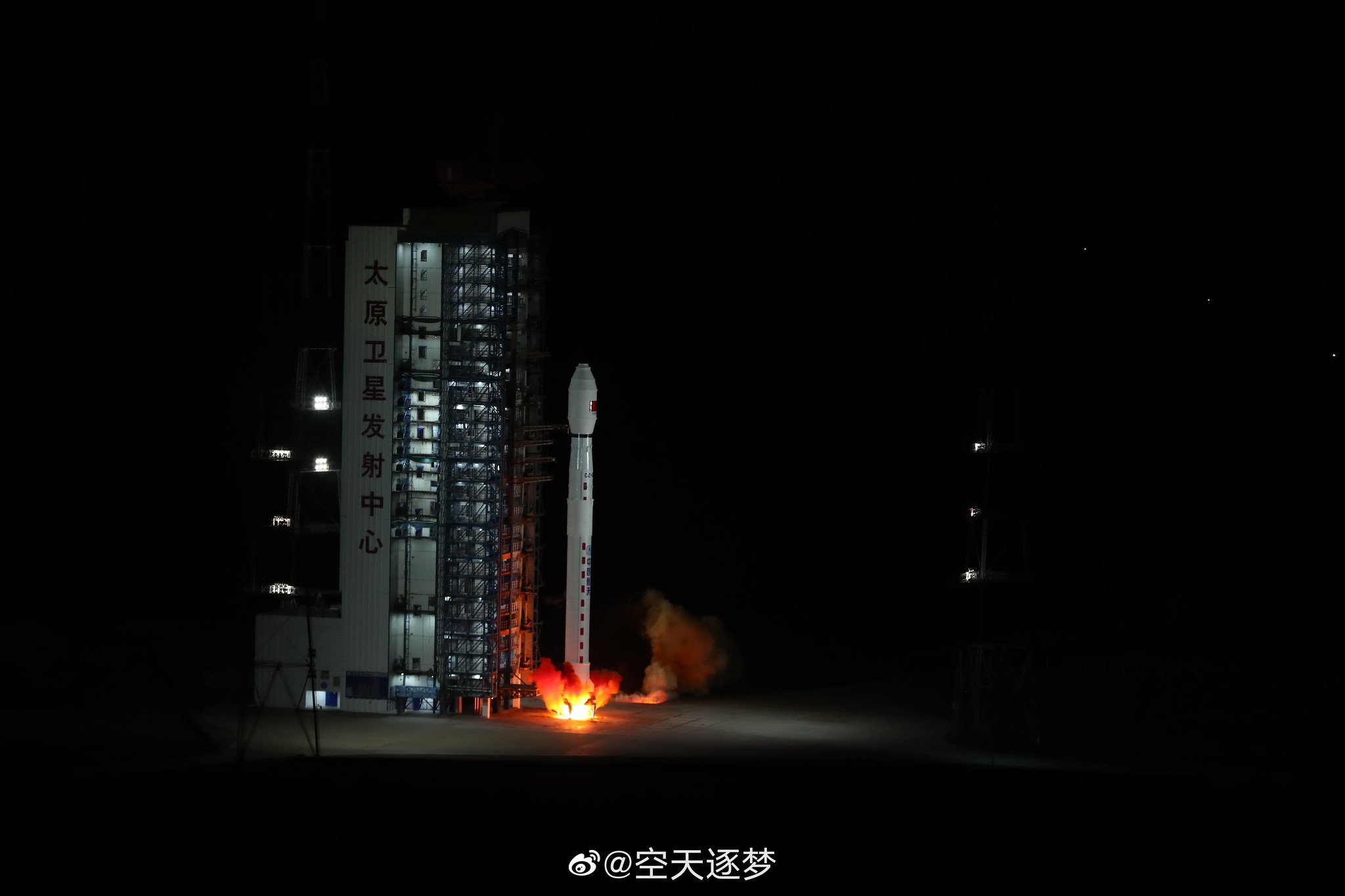 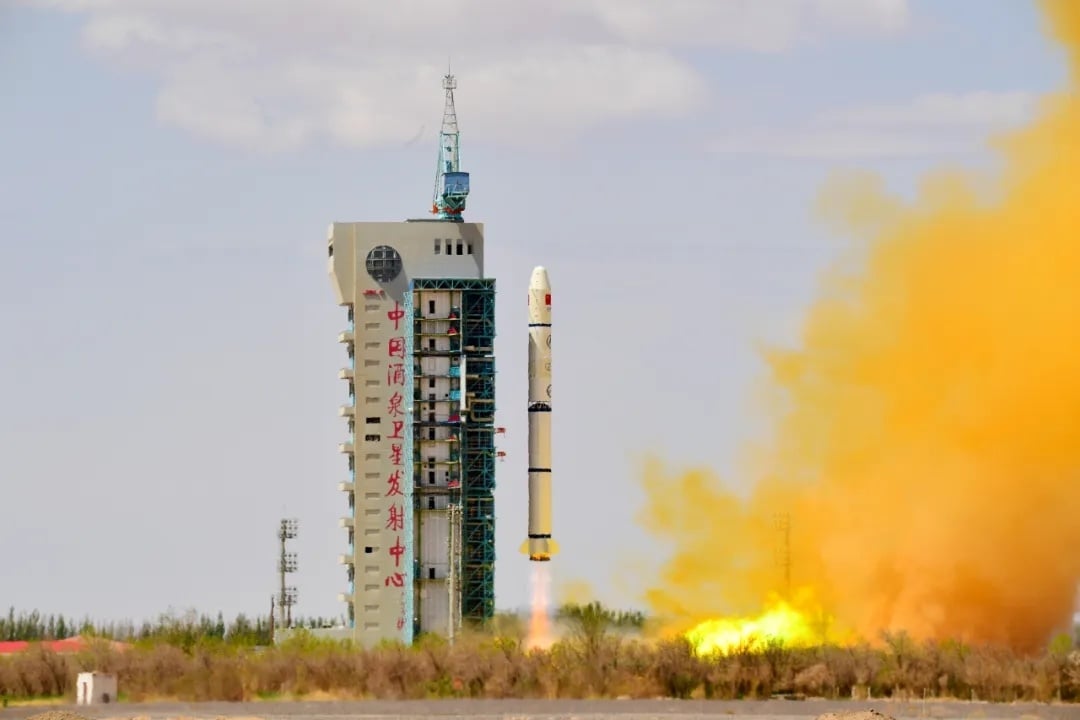 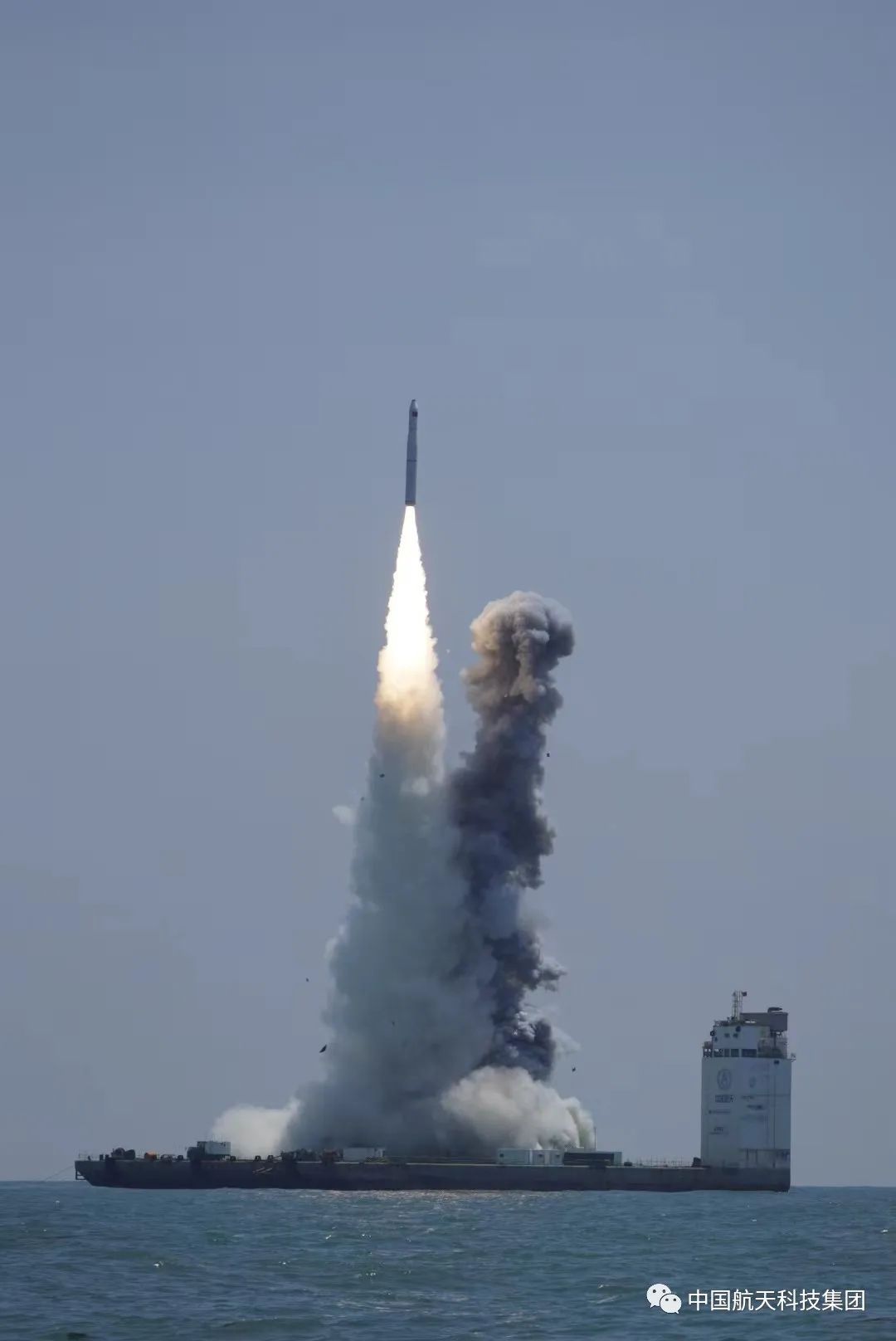 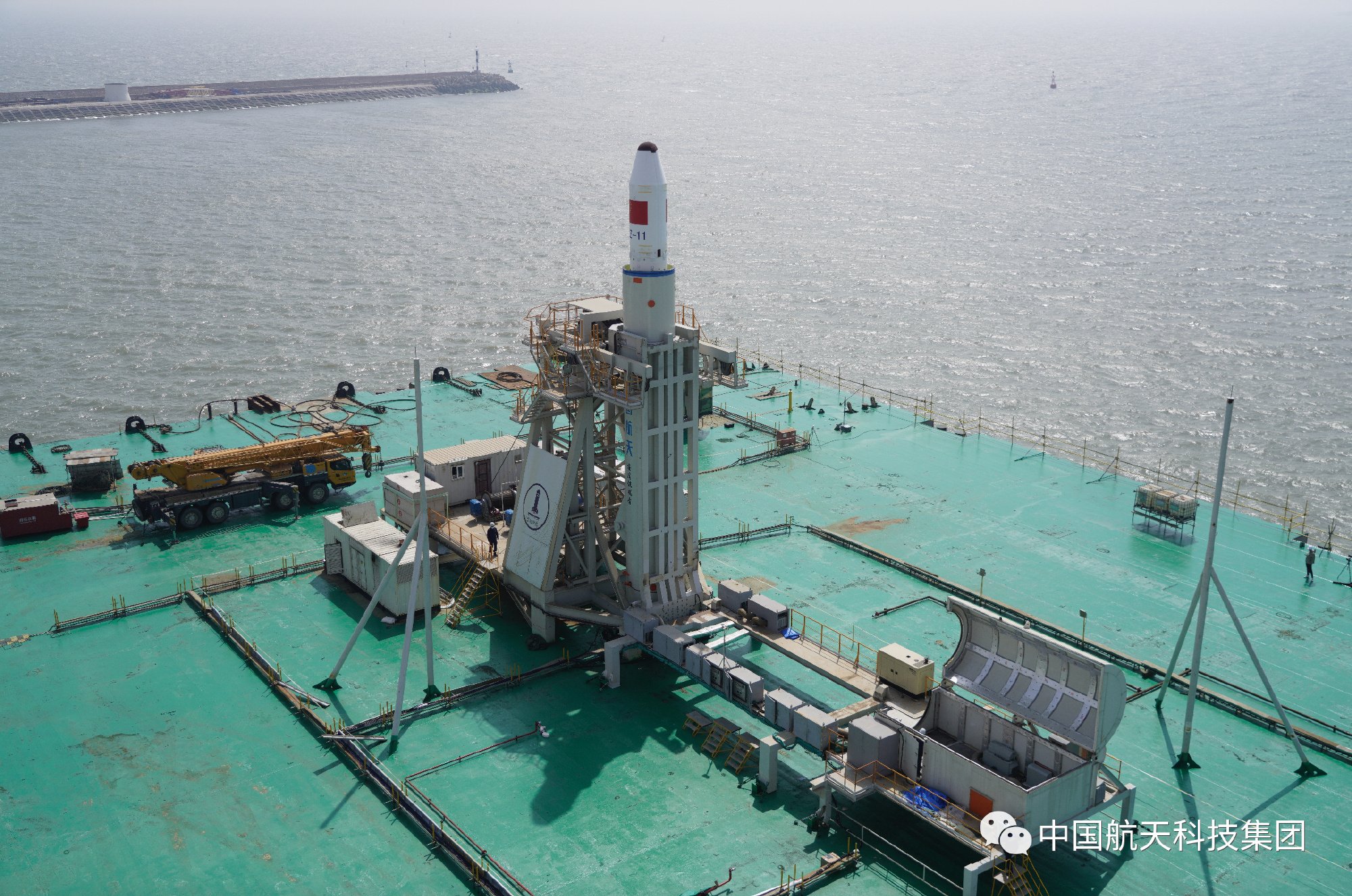 There will be more than 60 launches this year! Space has become just another mass production industry in China. lol

According to CASC, 5~8 Long March 11 launches are scheduled this year. 3 of them will be launched from sea. 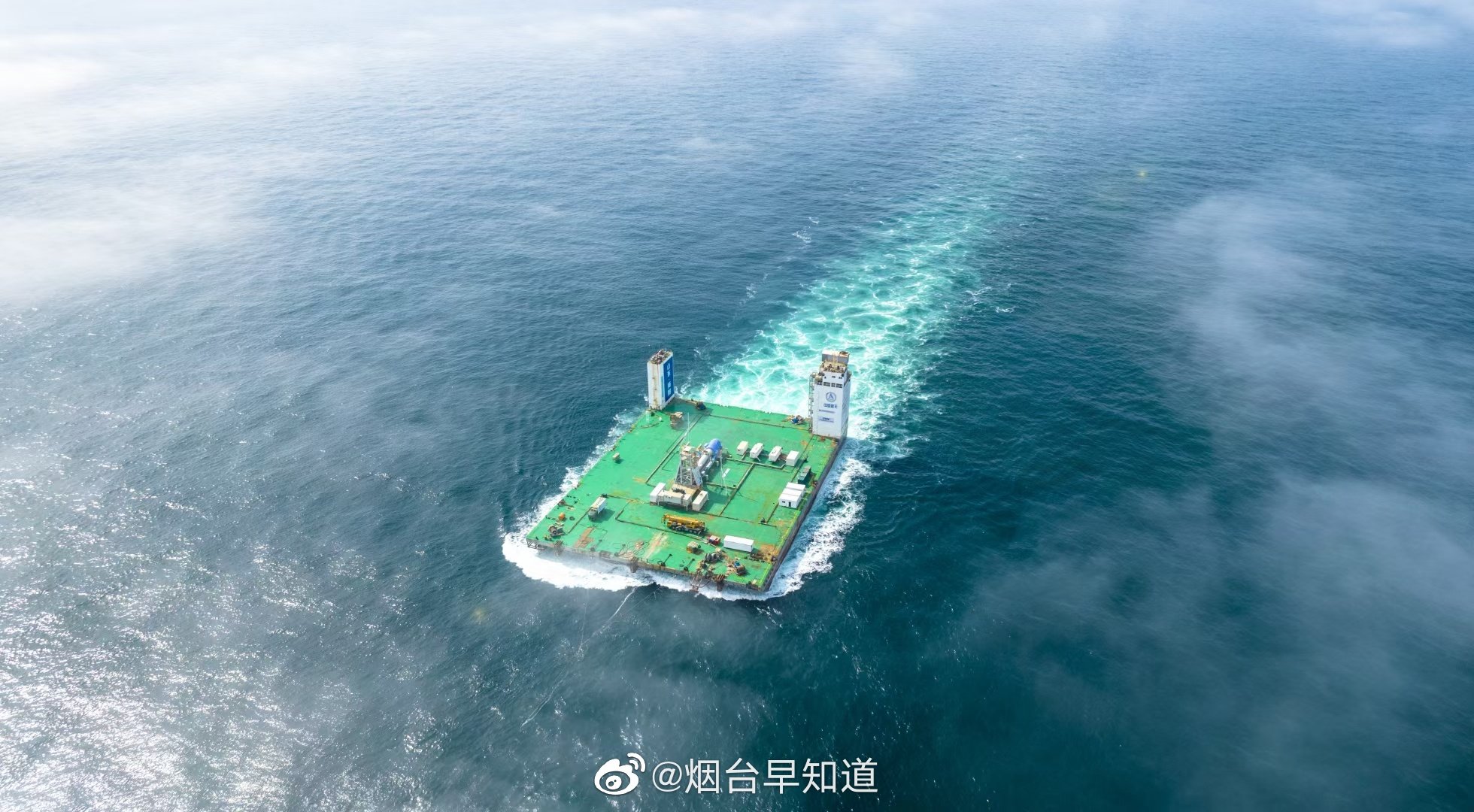 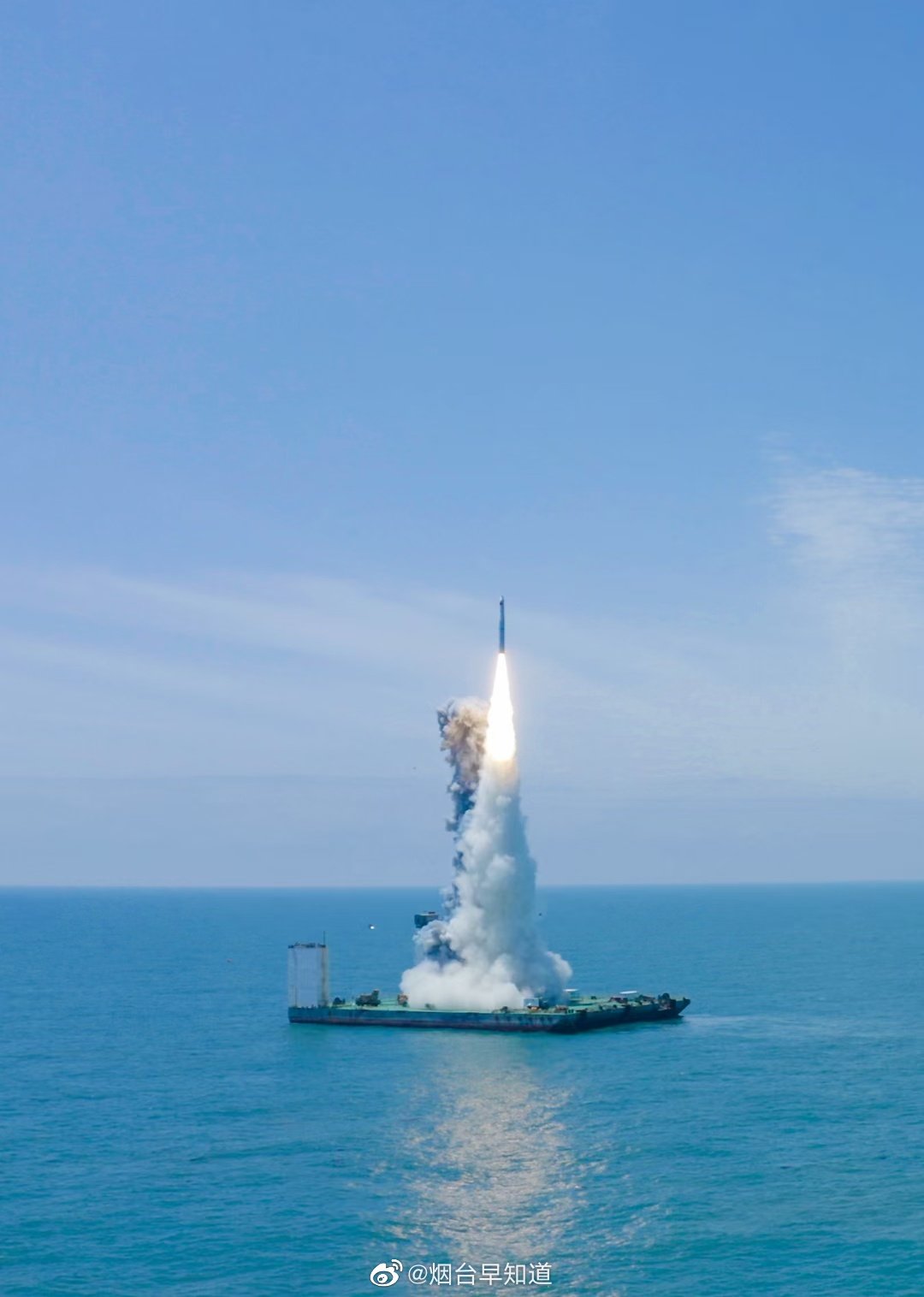 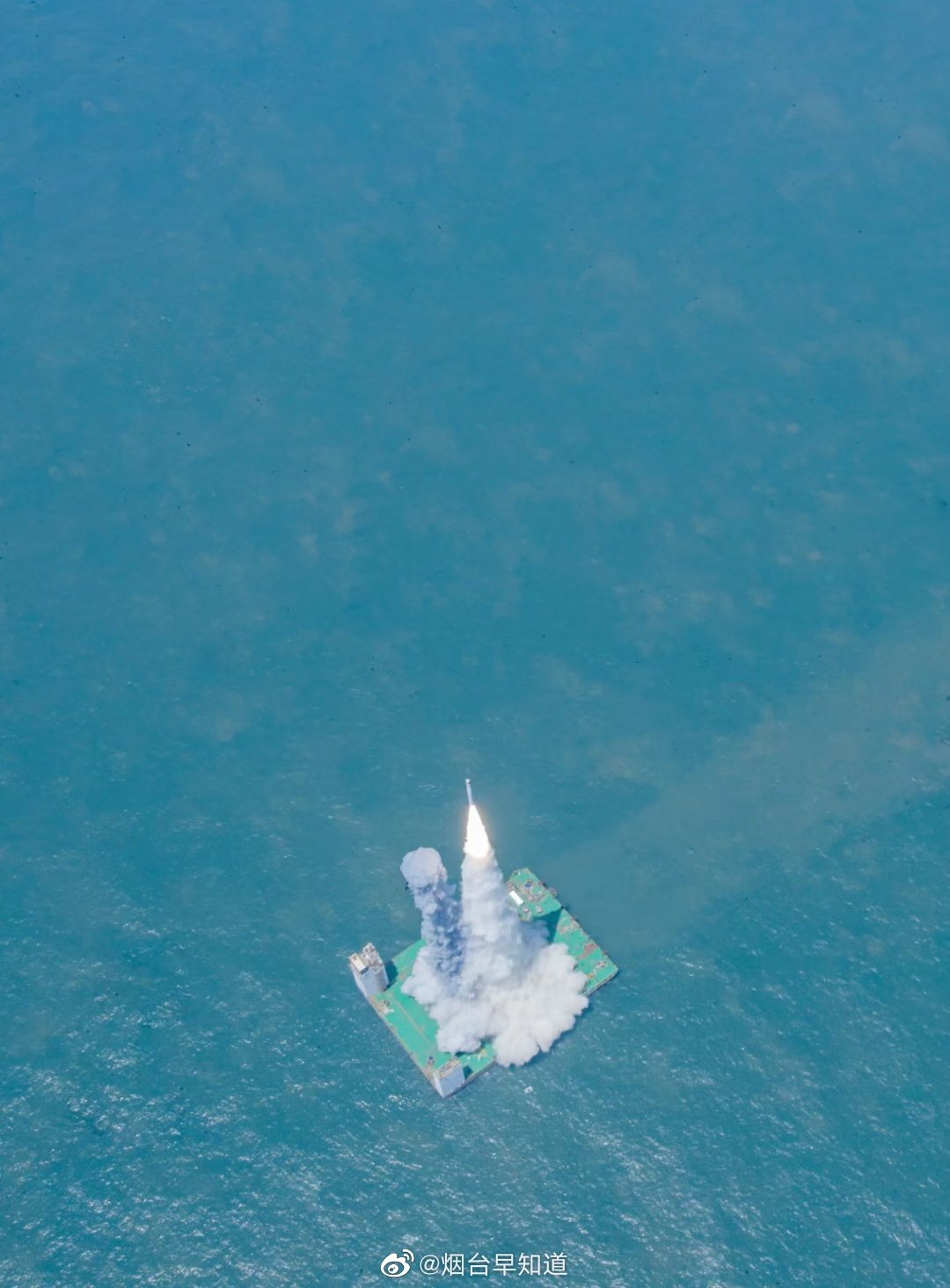 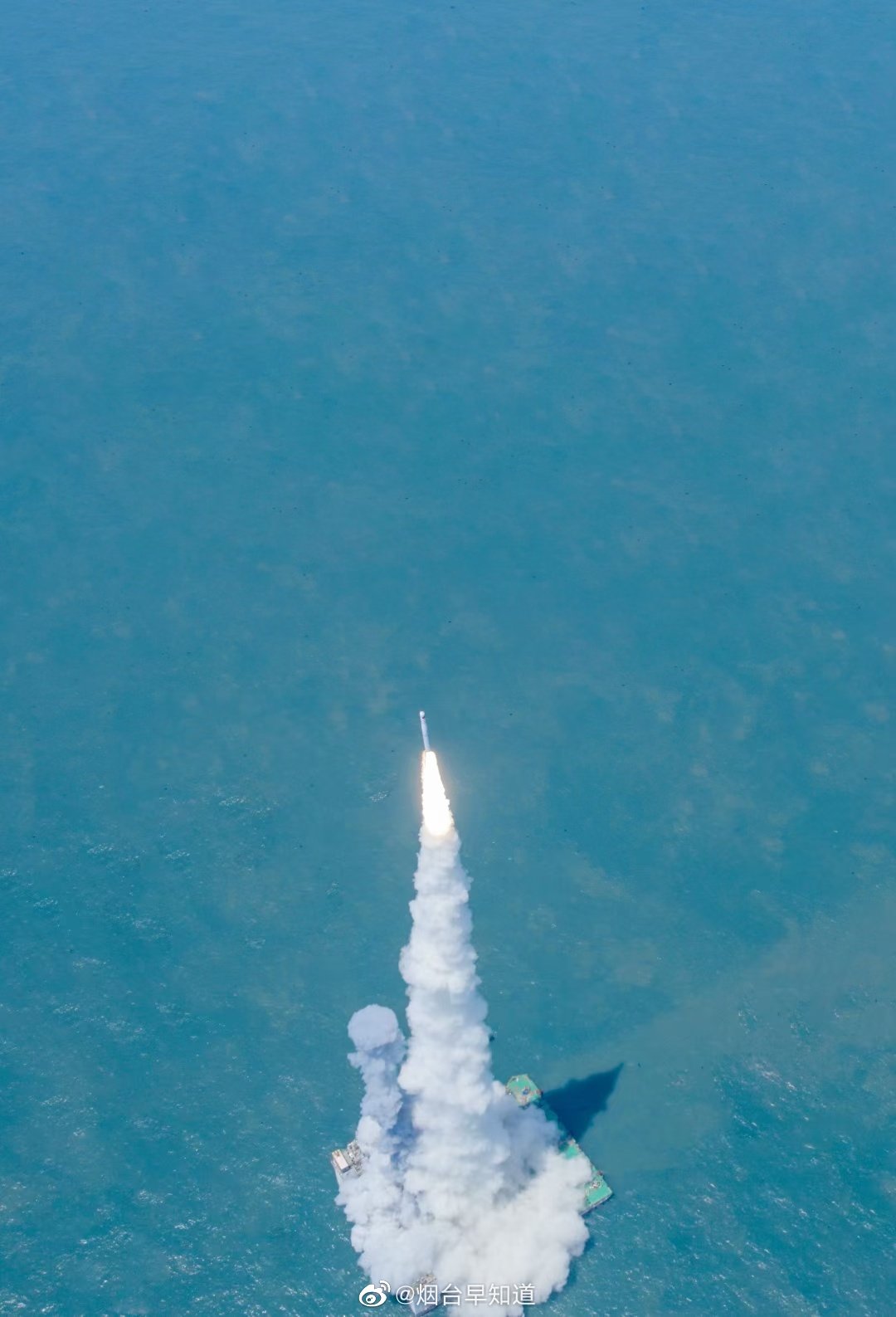 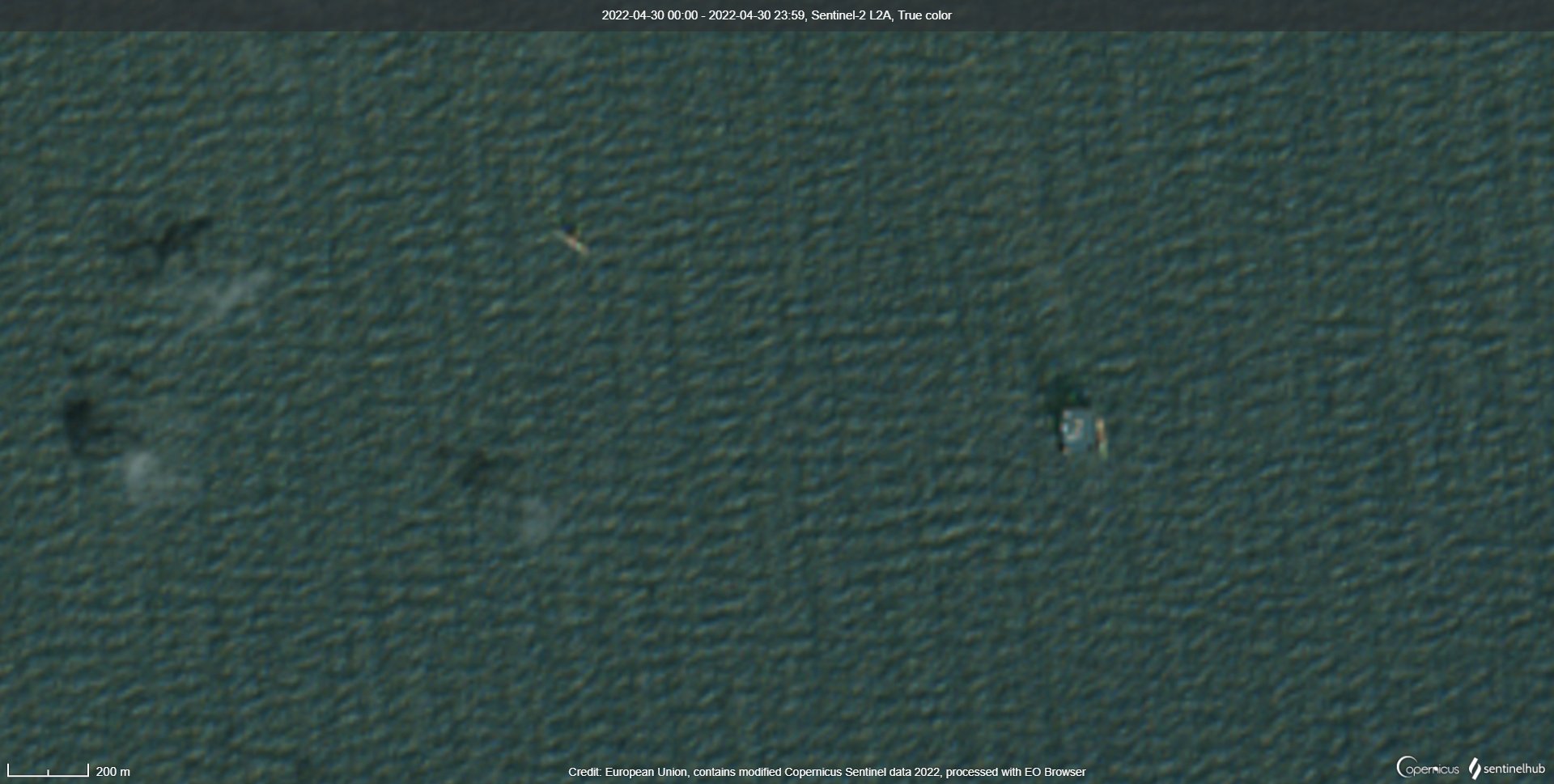 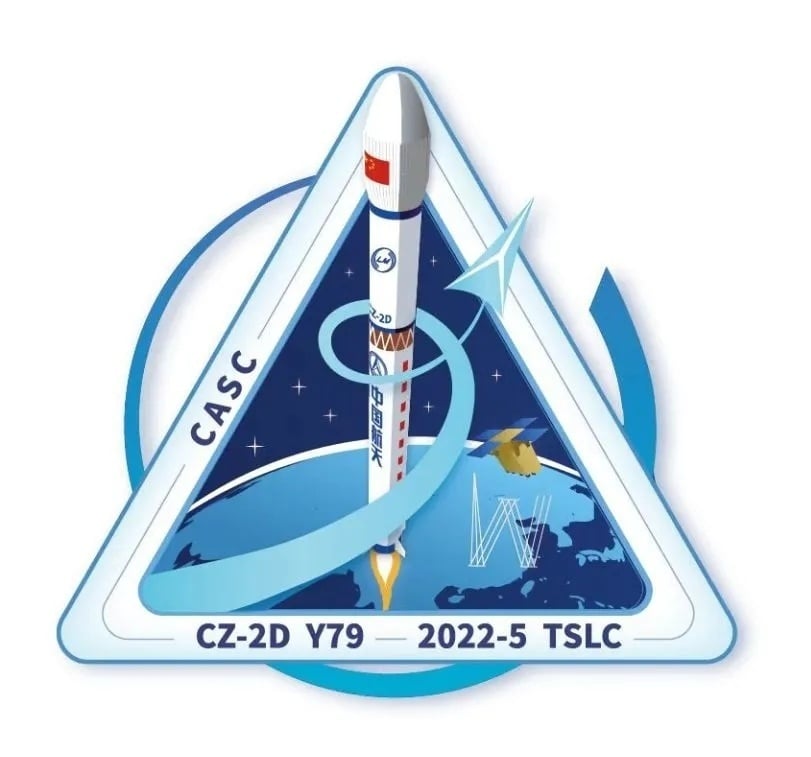 Long March 7 rolled out today for May 10 mission 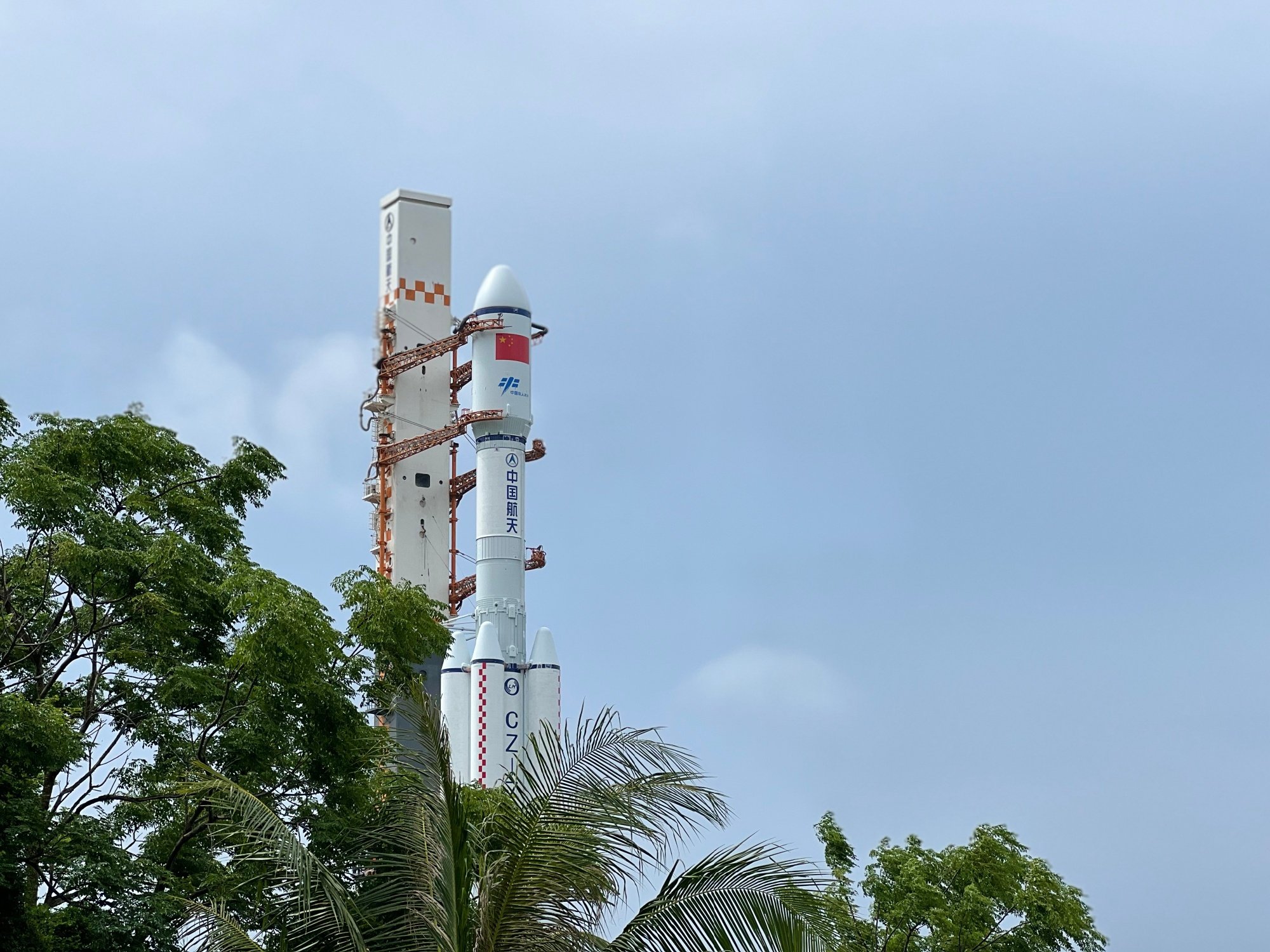 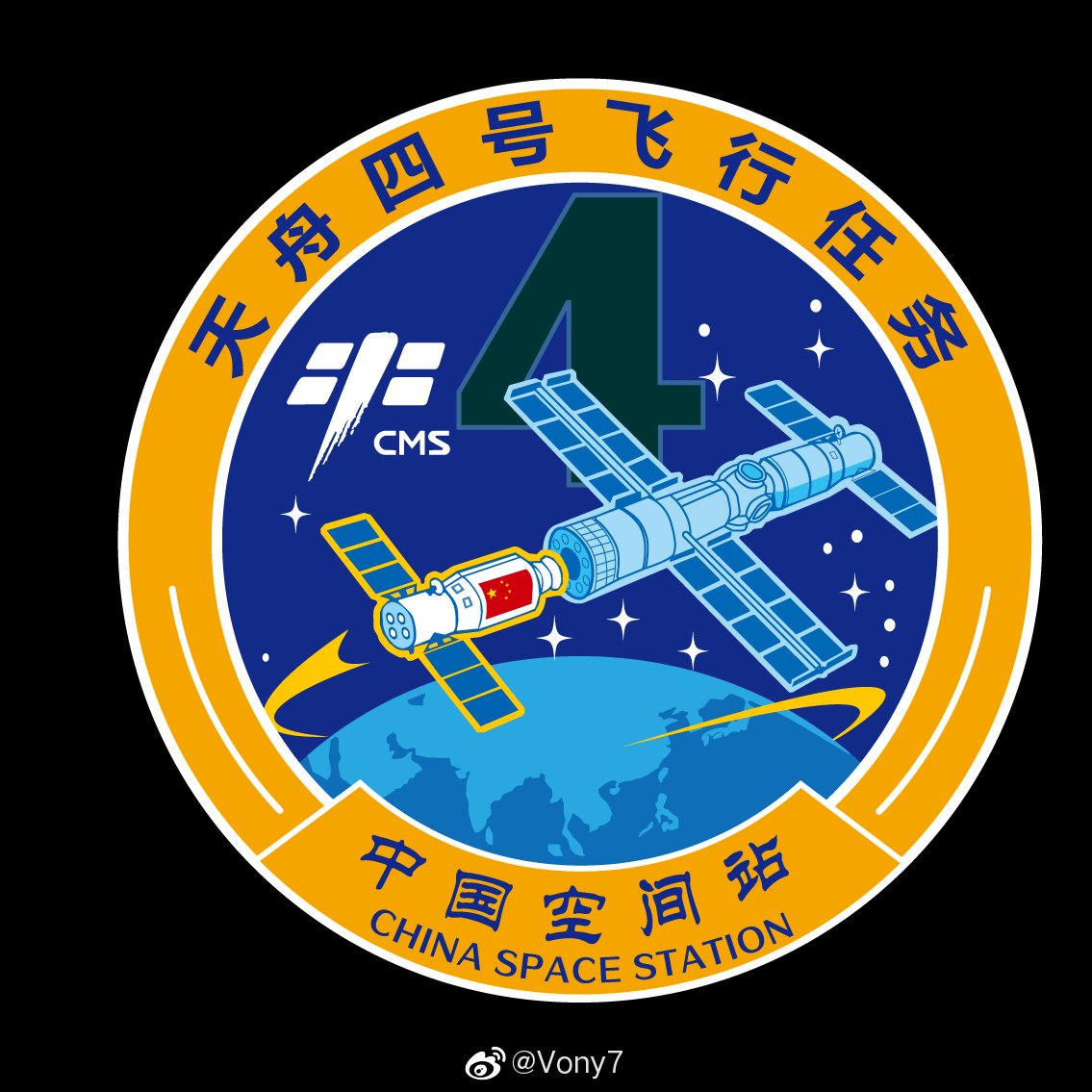 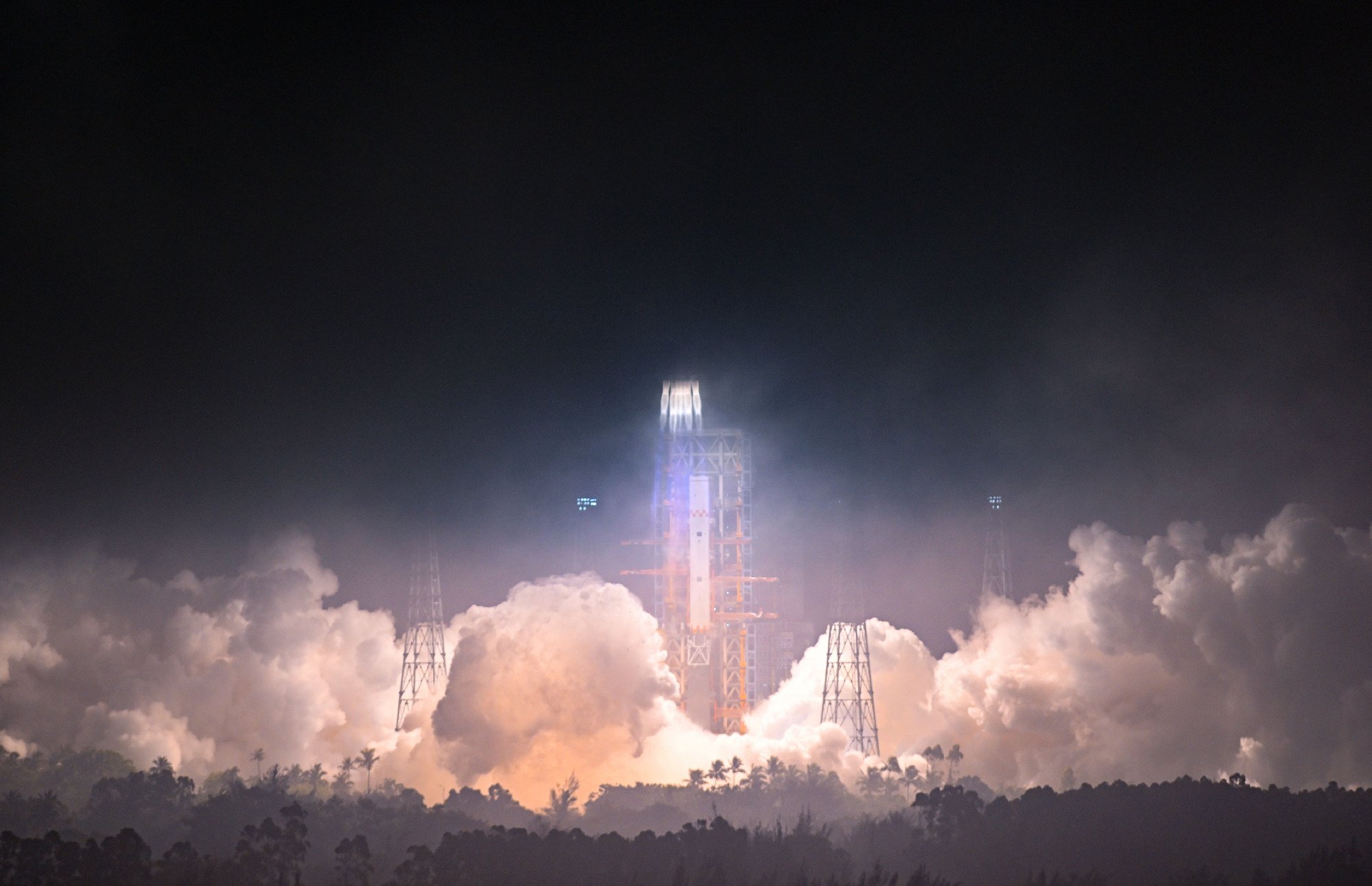 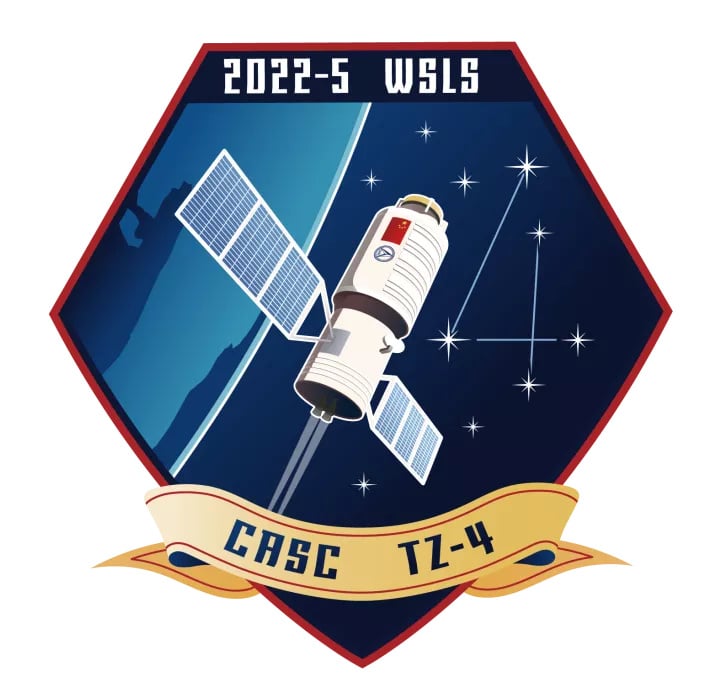 An iSpace Hyperbola-1 rocket failed to reach orbit 13 May 2022.
It was China's 16th orbital launch this year.

skywatcher said:
An iSpace Hyperbola-1 rocket failed to reach orbit 13 May 2022.
It was China's 16th orbital launch this year.
Click to expand... 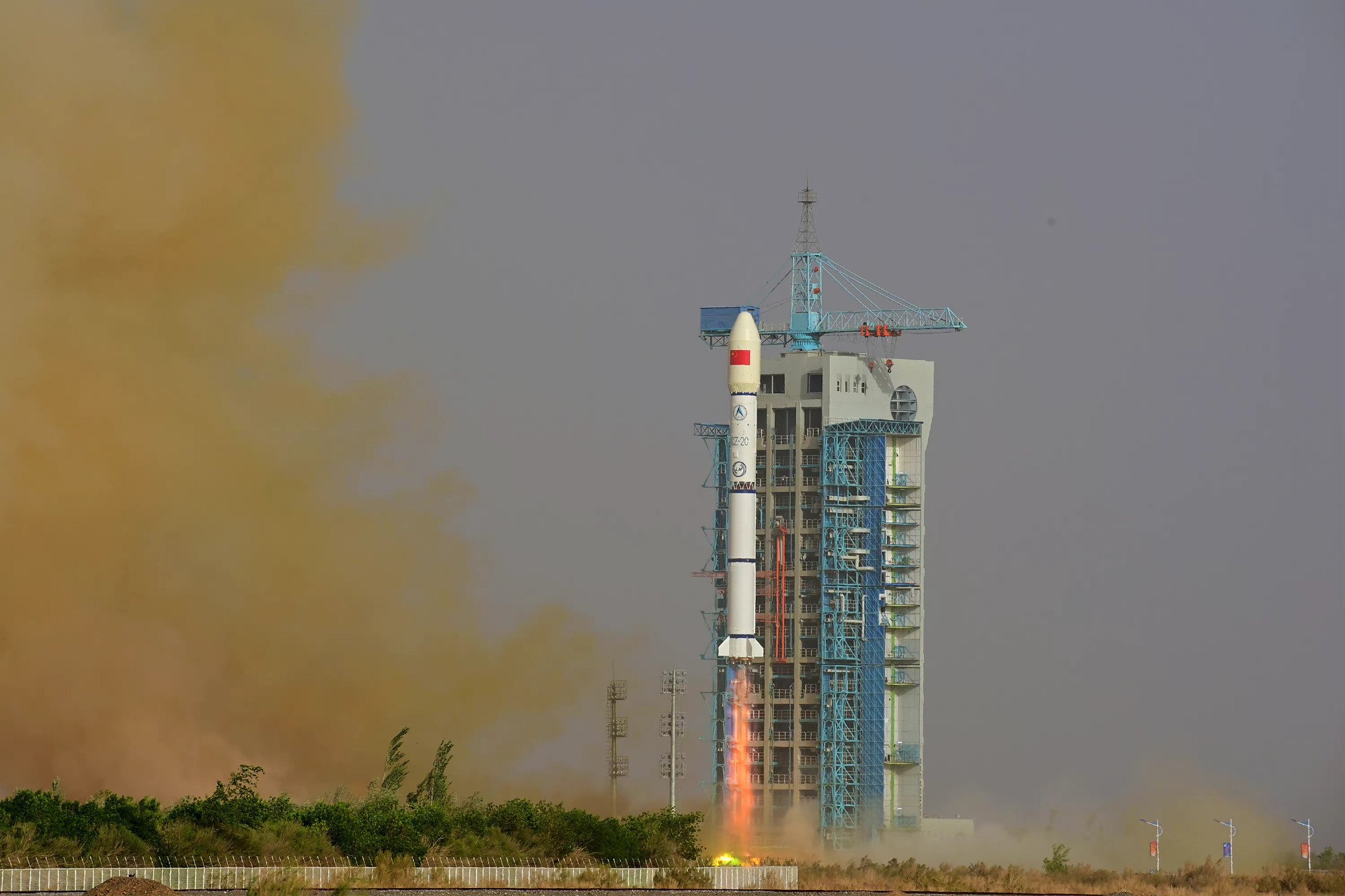 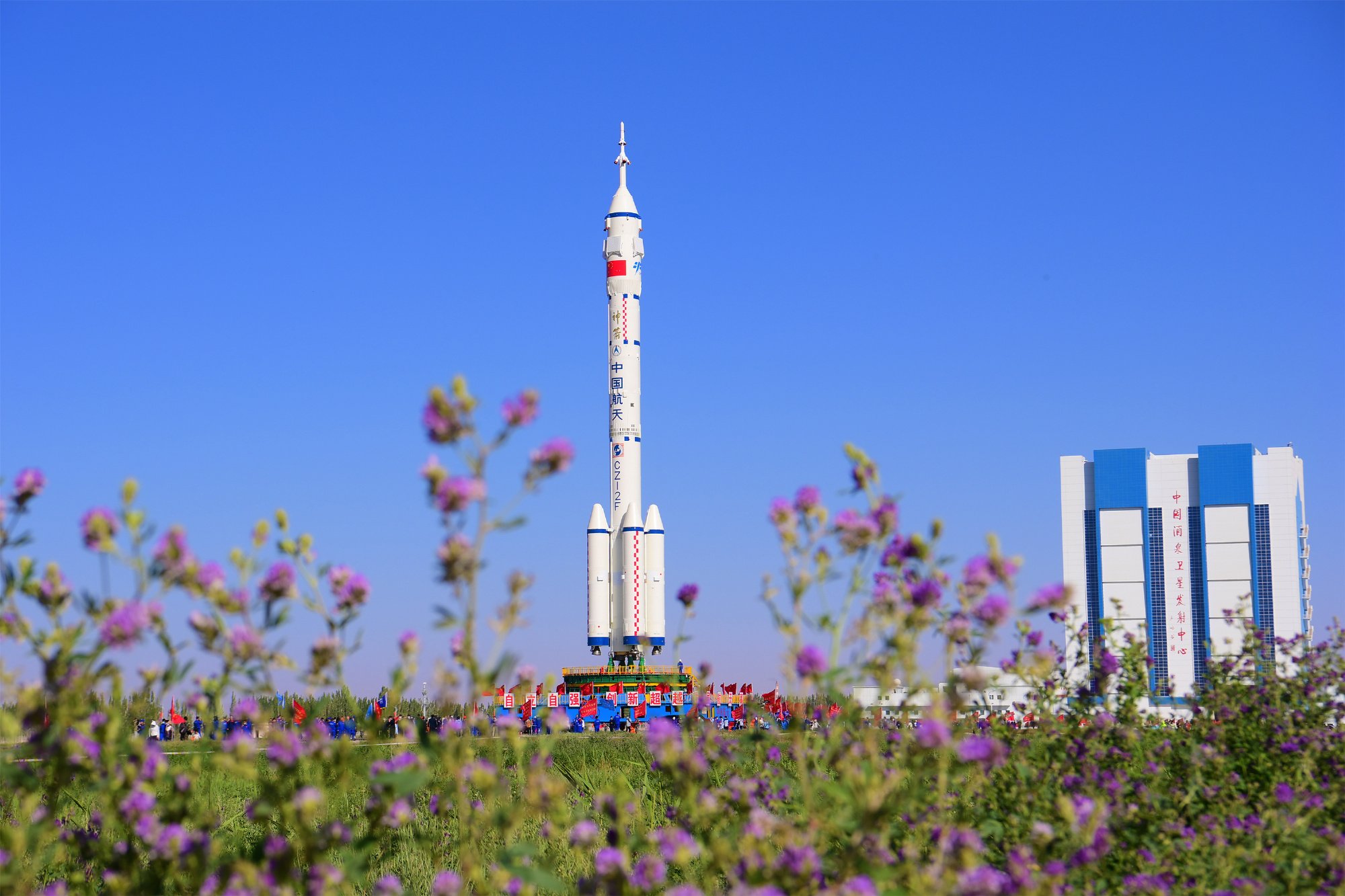 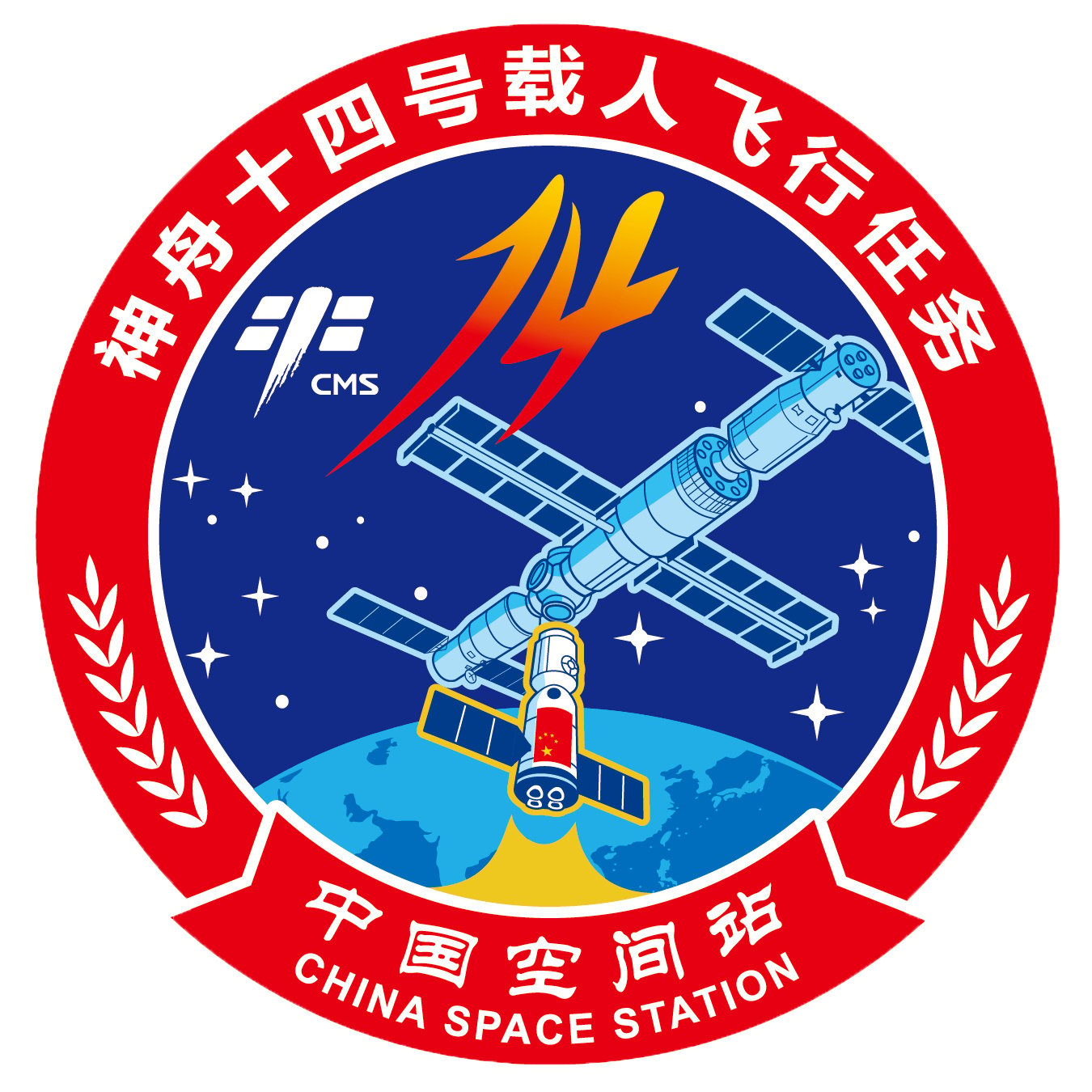 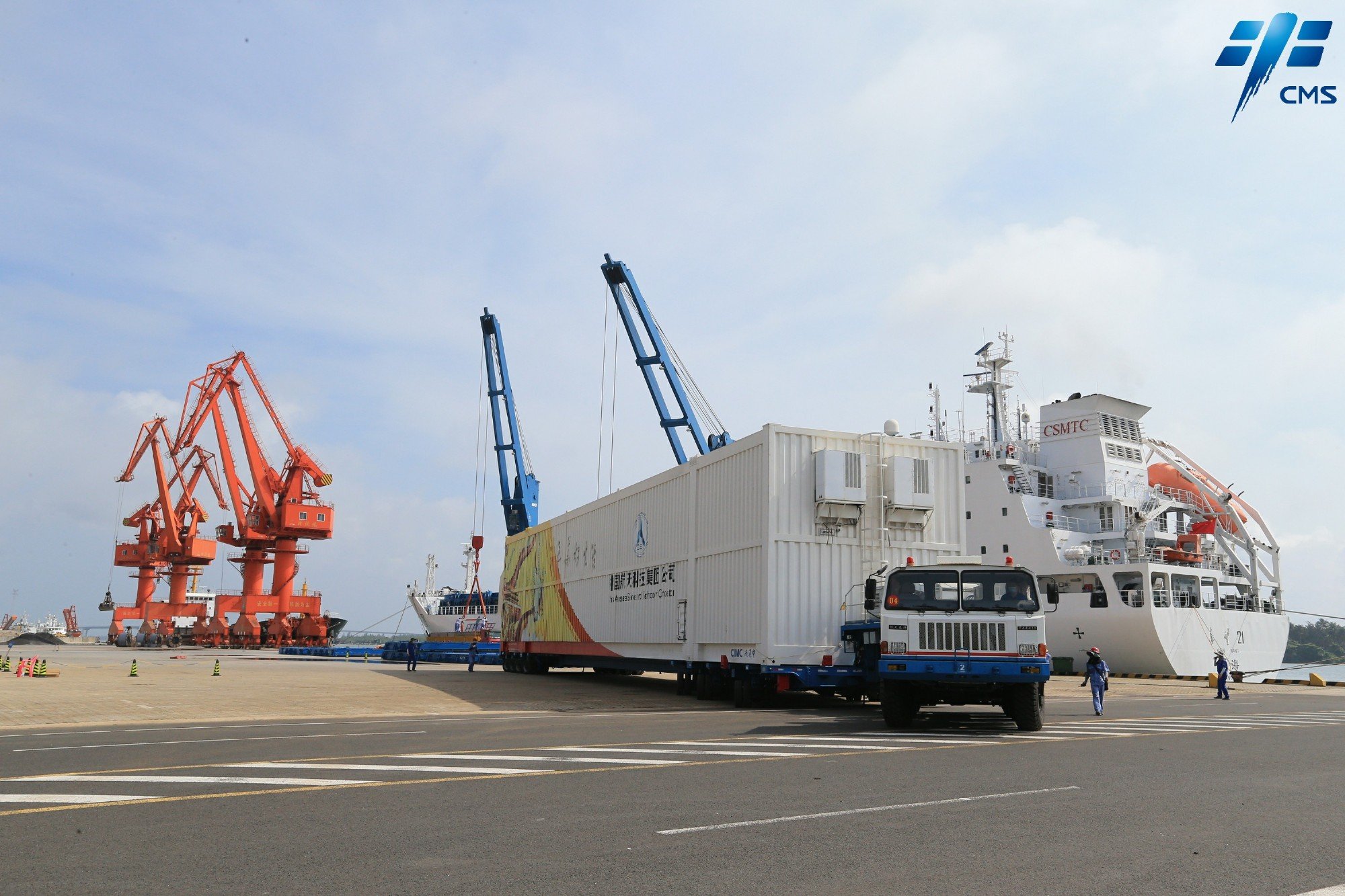 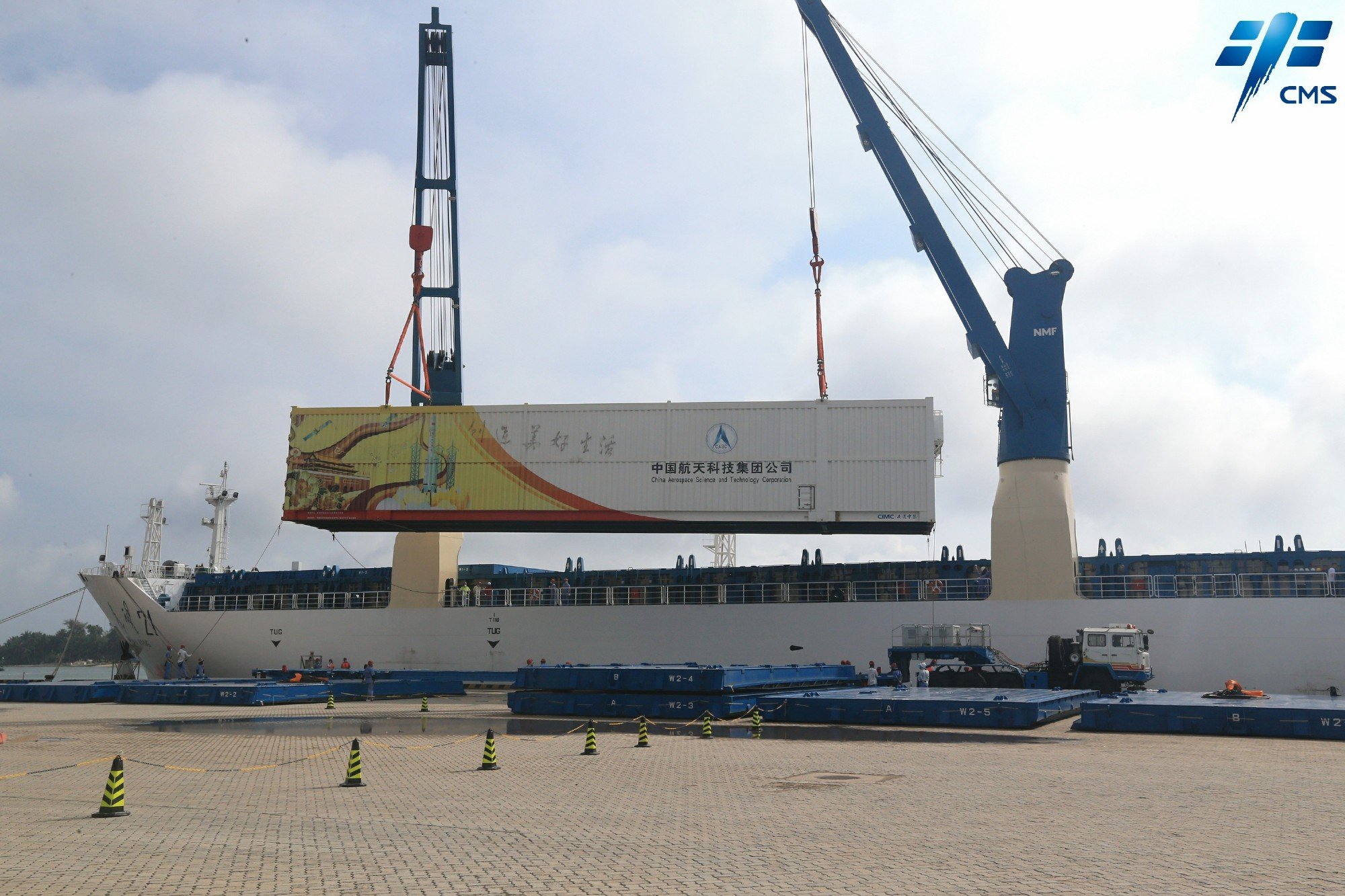