Due to the opacity of Chinese submarine forces, It's not known how many Chinese SSBN/SSN are in active service and it's not known if the latest SSN095 SSBN096 are in service. 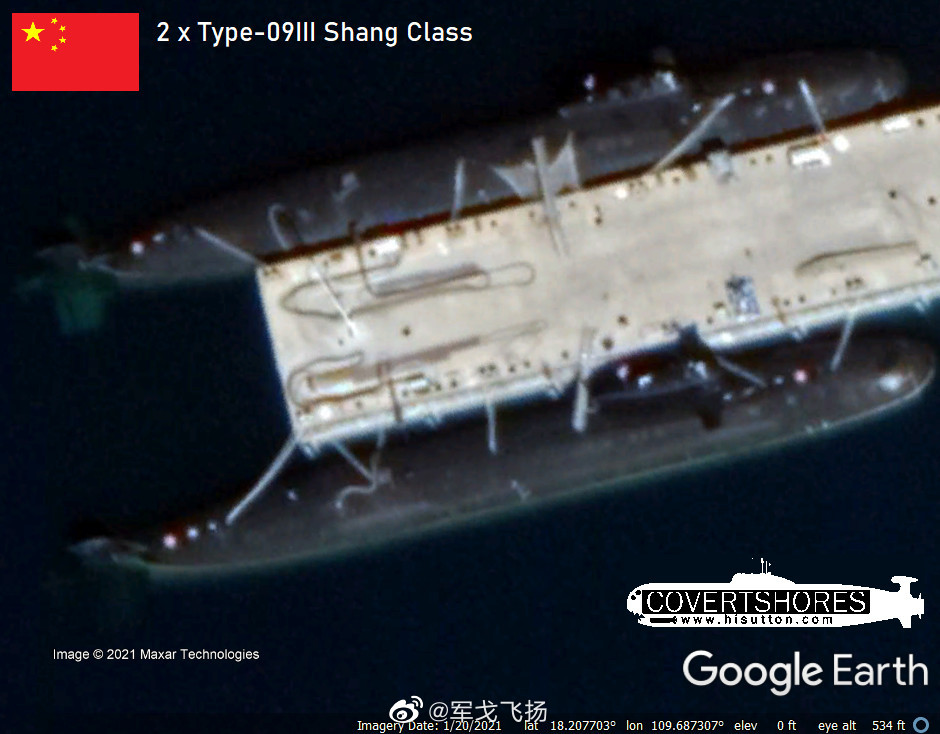 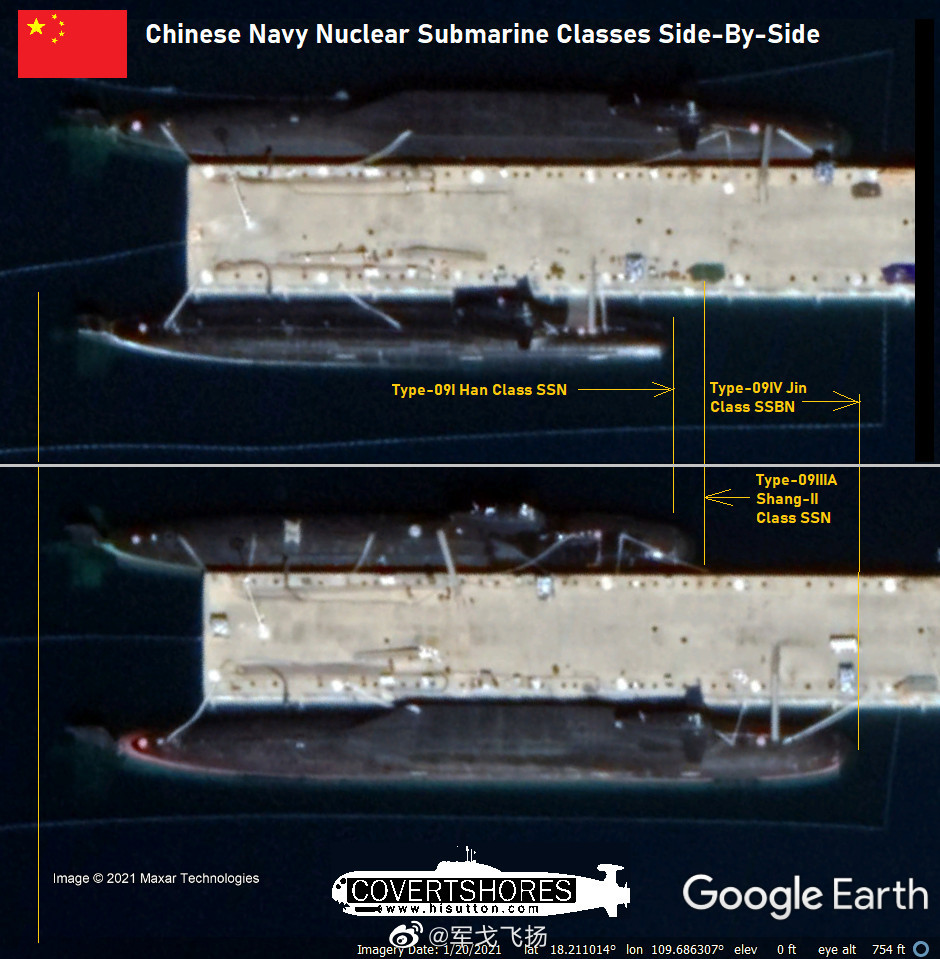 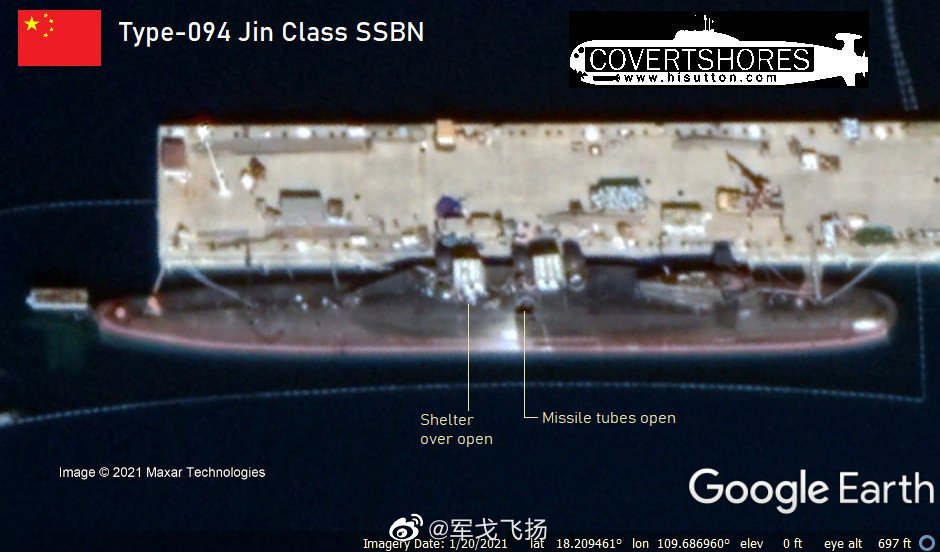 Recently, according to a report published on “hisutton”, Google Earth’s commercial captured the photos of Chinese Navy’s 7 nuclear submarines at the Yulin Naval Base in Hainan, China. Judging from the time on the photo, it was taken on January 20, 2021, about 2 months ago. In addition, the nuclear submarine birth at Yulin Naval Base so its public, so these photos do not constitute a leak. 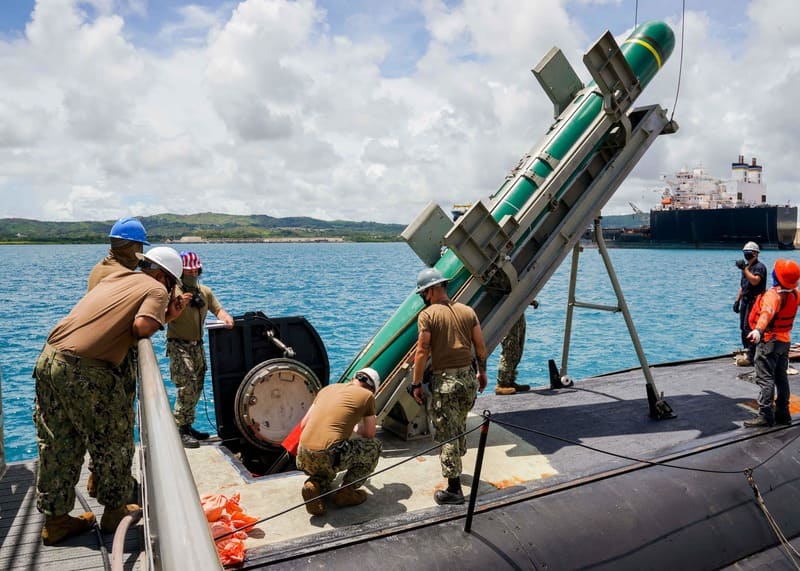 Loading the Harpoon anti-ship missile into the USS Asheville submarine

Next big threat for India.... 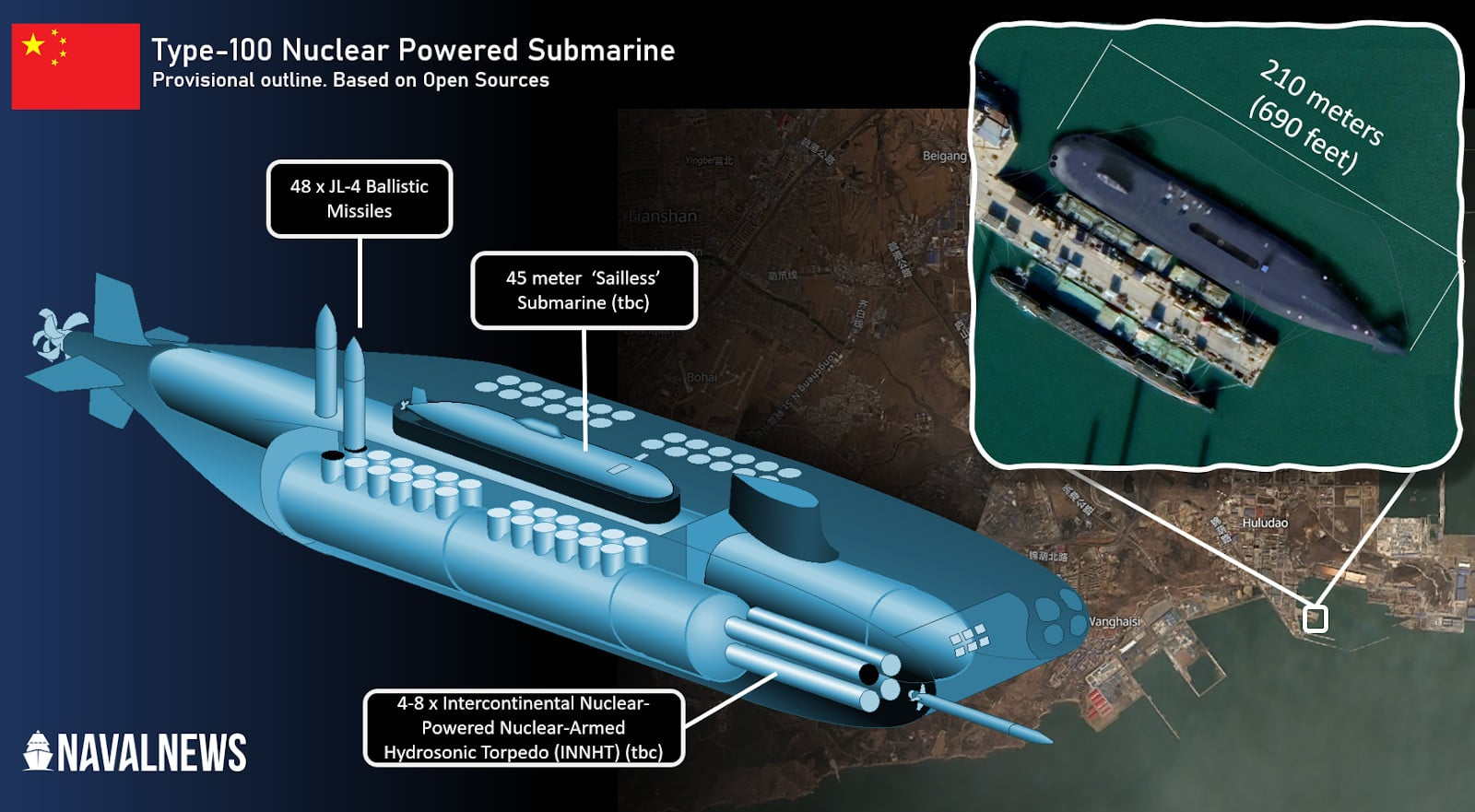 Are you sure , not some april fool thing 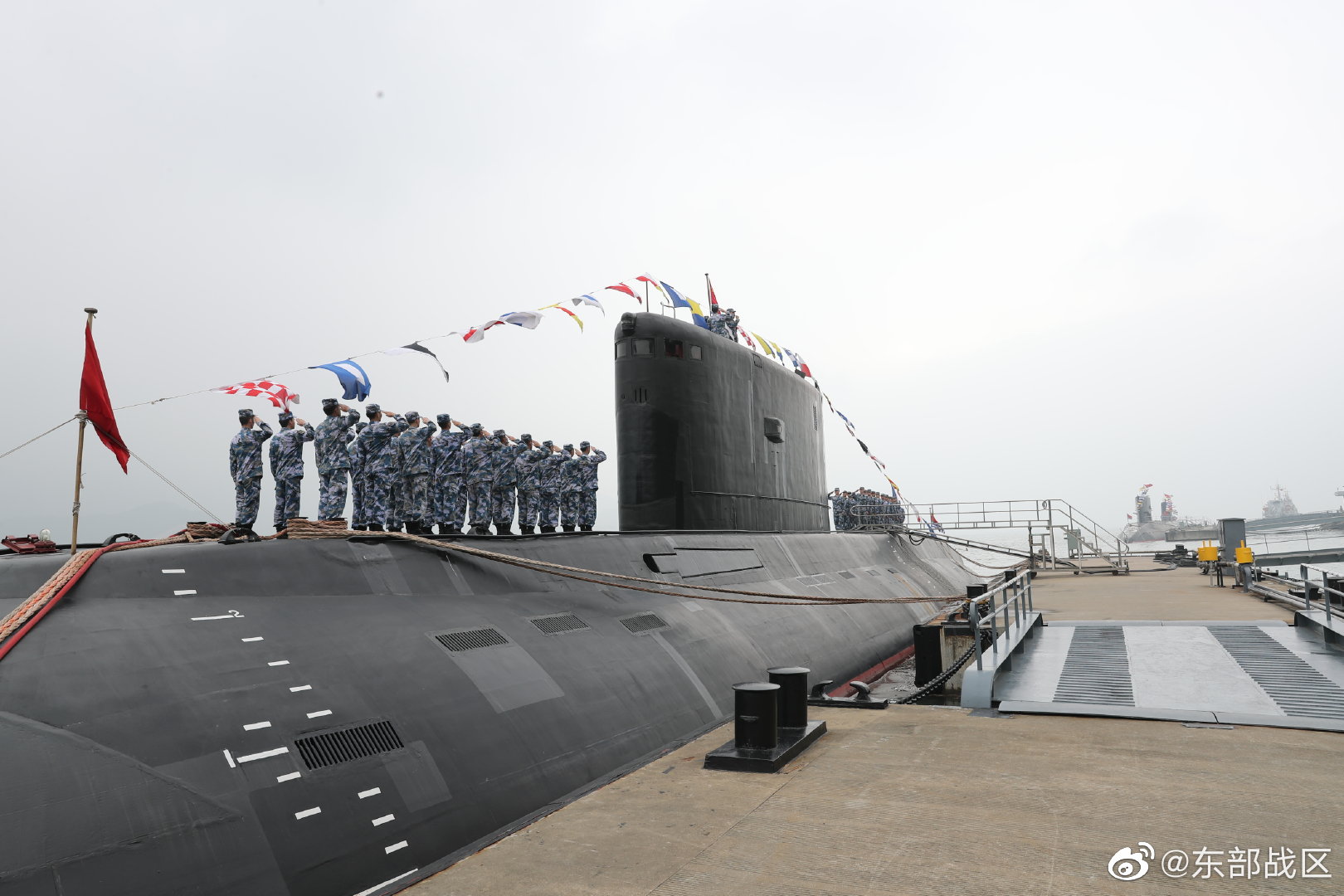 Dang! How many ships did they launch today?

laughingbuddha said:
Dang! How many ships did they launch today?
Click to expand... 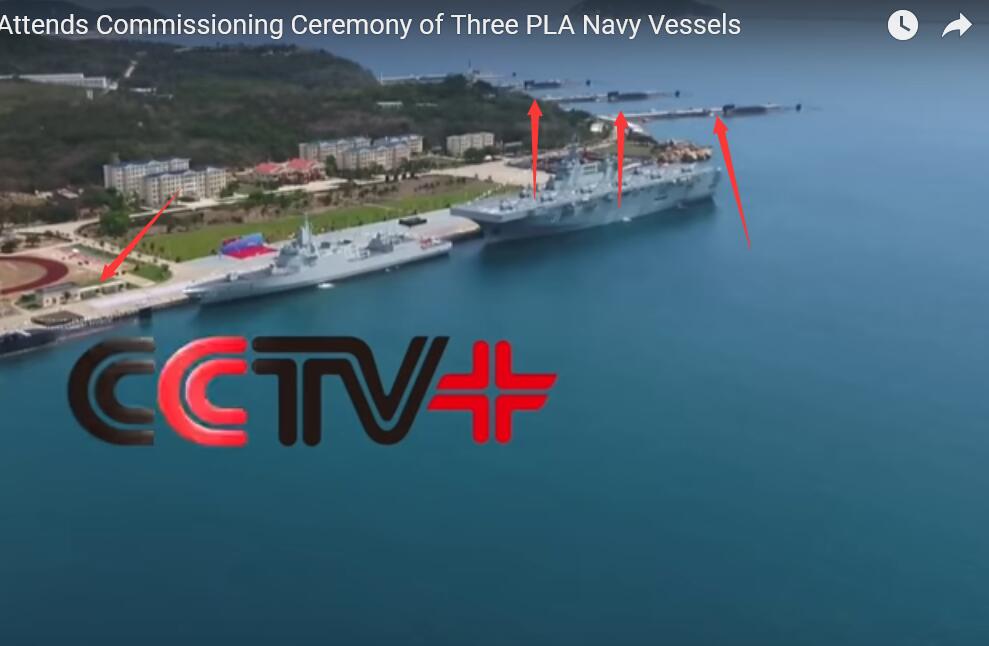