Please start from the earliest civilizations. Also remember that most Indians have very little knowledge about China other than that it is a fellow ancient civilization that has deeply impacted the world.

Also, we all know that China and India have co-existed for 5000 years without a single soldier crossing the borders. The current feelings of hostilities or competition among a small section of population and leadership doesn't take that away.

The early history of China is complicated by the lack of a written language during this period coupled with the existence of documents from later time periods attempting to describe events that occurred several centuries before. The problem in some sense stems from centuries of introspection on the part of the Chinese people which has blurred the distinction between fact and fiction in regards to this early history. By 7000 BCE, the Chinese were farming millet, giving rise to the Jiahu culture. At Damaidi in Ningxia, 3,172 cliff carvings dating to 6,000-5,000 BCE have been discovered "featuring 8,453 individual characters such as the sun, moon, stars, gods and scenes of hunting or grazing." These pictographs are reputed to be similar to the earliest characters confirmed to be written Chinese. Later Yangshao culture was superseded by the Longshan culture before 2500 BCE.

The jade and pottery of Yangshao culture is relatively primitive

Their passion of jades is same with their descendants.Some materials of these jade artifacts were come from Burma and central asia.
M

dragons made from jade

Longshan culture's jade artifact.The patterns in these potteries and jade articles were inherited by Xia and Shang dynasties,which i will post tomorrow.

I will continue, it is too late tonight.

The Xia Dynasty(2205 BC - 1766 BC) of China is the first dynasty to be described in ancient historical records such as "Records of the Historian" and "Bamboo Annals". The Xia Dynasty was established by Yu the Great after Shun gave his throne to him.Before Xia dynasty leaders were electeded by virtues.
The Xia dynasty with Shang and Zhou dynasty were ruled in a federal system.

the territory of xia dynasty

bronze emerged and finally,china became a country of bronze

you may have to find links to these pics u just uploaded. they are not working.:viannen_10:
M

In this age,ancient chinese developed their literature system to a advanced form. 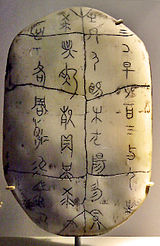 ]
this is a oracle bone library.

One site of the Shang capitals, later historically called the Ruins of Yin, is near modern day Anyang. Archaeological work there uncovered 11 major Yin royal tombs and the foundations of palaces and ritual sites, containing weapons of war and remains of human as well as of animal sacrifices.

[/IMG]
Tens of thousands of bronze, jade, stone, bone and ceramic artifacts have been obtained; the workmanship on the bronzes attests to a high level of civilization. In terms of inscribed oracle bones alone, more than 20,000 were discovered in the initial scientific excavations in the 1920s to 1930s, and over four times as many have since been found. 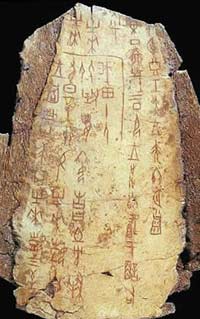 The inscriptions on the oracle bones are divinations, which can be gleaned for information on the politics, economy, culture, religion, geography, astronomy, calendar, art and medicine of the period,and as such provide critical insight into the early stages of the Chinese civilization.
M

masterofsea said:
you may have to find links to these pics u just uploaded. they are not working.:viannen_10:
Click to expand...

The set of pictures you uploaded above my post.
M

An Unkown Cilivization
So far, the excavated Sanxingdui remains are the largest among all the early Ba Shu cultural remains. This excavation pushes Ba Shu history back a further 1,000 years to the time from 1,000 BC to 2,000 BC. 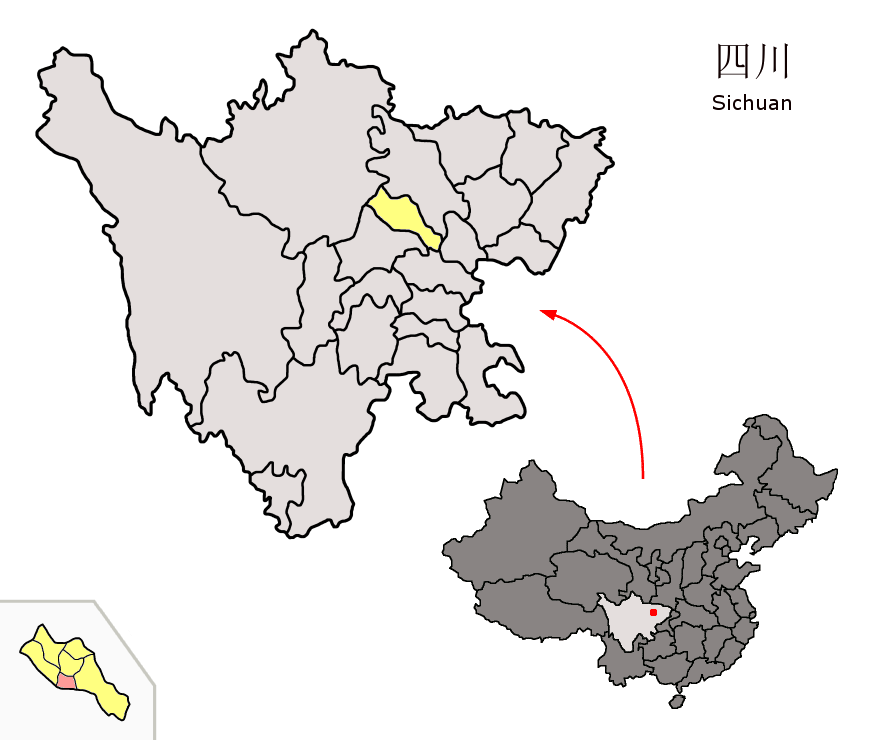 The site of Sanxingdui is recognized as one of the most important ancient remains in the world for its vast size, lengthy period and enriched cultural contents. 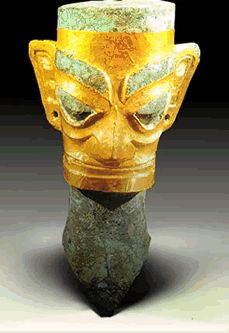 Artifacts of the Sanxingdui

The Zhou Dynasty (1045 BC to 256 BC) followed the Shang Dynasty and was followed by the Qin Dynasty in China. 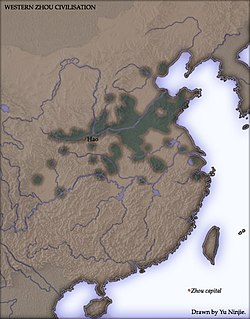 In the West, the Zhou period is often described as feudal because the Zhou's early rule invites comparison with medieval rule in Europe.


The capital was moved eastward in 722 BC to Luoyang in present-day Henan Province. Because of this shift, historians divide the Zhou era into the Western Zhou, lasting up until 771 BC, and the Eastern Zhou from 770 up to 256 BC.


The Eastern Zhou corresponds roughly to two subperiods. The first, from 722 to 481 BC, is called the Spring and Autumn Period, after a famous historical chronicle of the time; the second is known as the Warring States Period (403 to 221 BC)

When did Yenking (modern Beijing) become the Chinese capital?
M

First time beijing boecome the capital of chian is the Liao dynasty(916 AD~1125 AD）
You must log in or register to reply here.
Similar threads
PK creates history in China; crosses Rs 100 cr at Chinese box office
The Chinese Kleptocracy Is Like Nothing Ever Seen In Human History
The lessons of history: The chinese people's liberation army
Pakistan is awaiting Z-10ME delivery – the Chinese copycat of Apache
Share:
Facebook Twitter Reddit WhatsApp Link