If you like creatures and fantasy, try this one, "A Writer's Odyssey"

A bit darker than Monster Hunt but very innovative and packed with action!

SexyChineseLady said:
If you like creatures and fantasy, try this one, "A Writer's Odyssey"

A bit darker than Monster Hunt but very innovative and packed with action!

Sorry to say this but Chinese movies and dramas are not my cup of tea.

Watched a drama, it was definitely funny but heavily female centric.
From what I understand, Chinese dramas have Female Leads but really no male leads.

there are biological men in the drama but they look so feminine and behave like Eunuchs, you have to suspend your belief to look at them as men.
There would multiple men vying for the female lead, who would be having lot of romantic moments with multiple men in the drama. The pretty men though would be only looking at the female lead as if no other girls exist in China.
Worst is the Female lead would be romantically involved with the main man of the drama, his brother, his cousin, his uncle, his best friend and few other men.
No matter how many men the girl is with, the main man would cuckold and simp the female lead.

Looking at the drama, I understood why the Community part took a stance on sissy men.
In all these dramas, all you find is Sissy Chinese men who would be licking the boots of the female lead, who in turn would be shagging multiple men, including brothers, uncles, cousins etc etc...

SexyChineseLady said:
Without China (and Japan to a small extent) the global movie industry would be completely dominated by Hollywood.
Click to expand...

SexyChineseLady said:
But unfortunately that market is so small that Hollywood doesn't really bother trying. There is no Indian film even in the top 20 non-English box office grosses. If you include all films, Hollywood plus world, there are no Indian films in the top 200 (even China only has 9.)

So dominating South Asia provides the Indian industry with very little income compared to other places.
Click to expand... 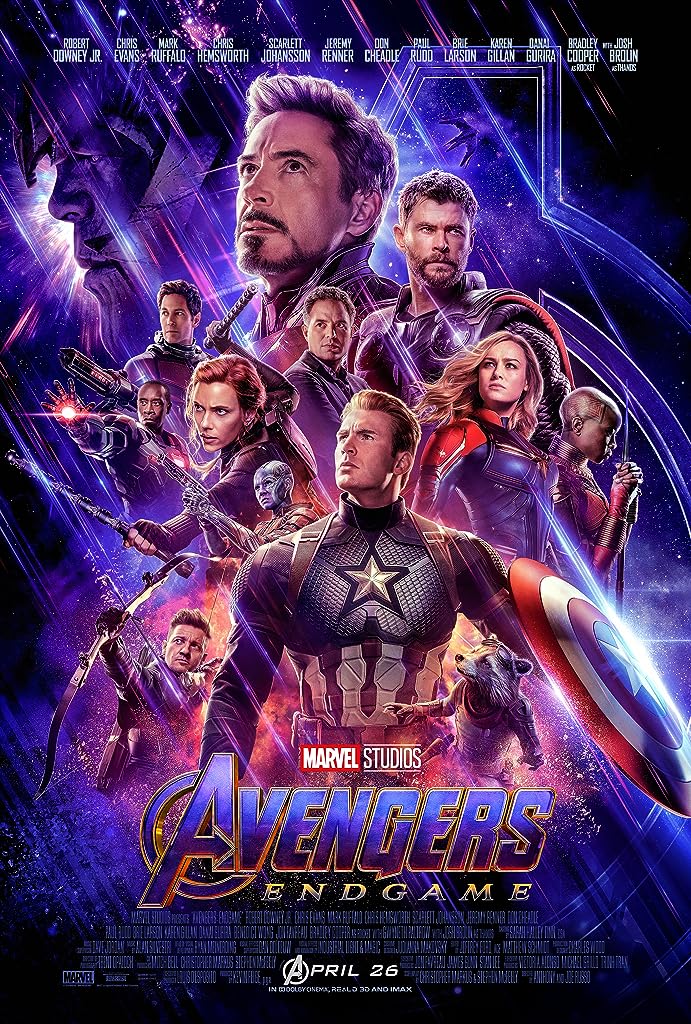 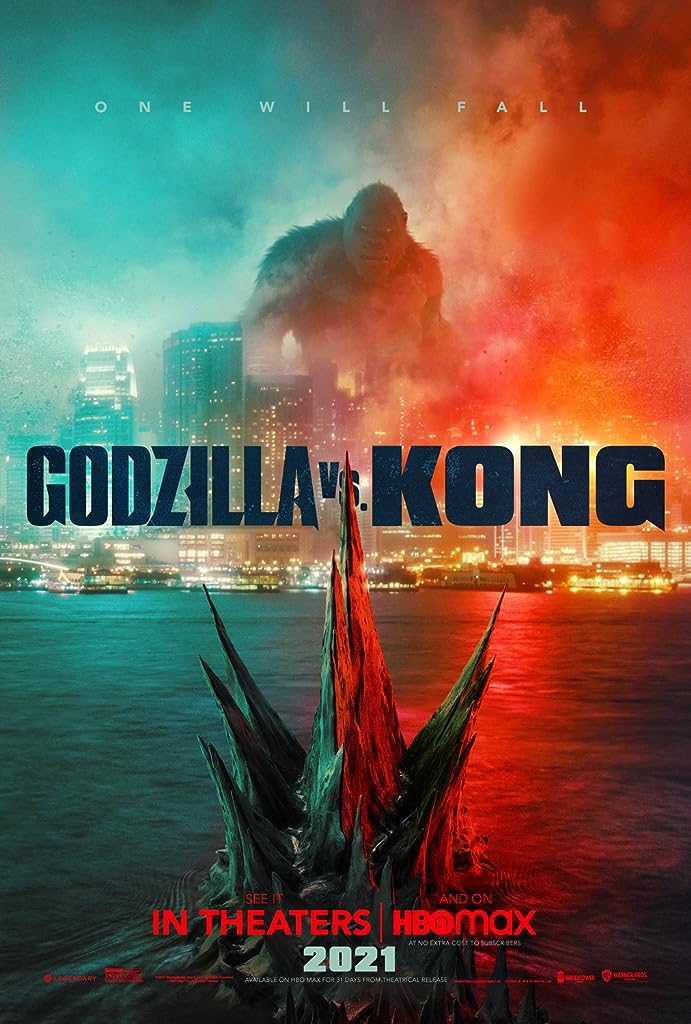 Hollywood and Chinese film industry are bigger mostly in monetary terms since cost of films and tickets is multiple times of any Indian movie which rather compete in regional viewership. So, it's nonsensical to talk about revenue or box office while comparing film industries.

Chinese, Japanese and Koreans film have their diaspora and selected community in west their viewers. Selected ones from west have appeal all over the world.

Indian film industry have absolute dominance in internal market as well as rest of South Asia with strong appeal in Russia and middle-east. Fans of Indian stars and music aren't uncommon in those countries. In fact, just like anti-K-pop movements ongoing in China & Japan, South Asian countries are mired with boycott Indian movies/dramas campaigns to preserve their "culture".

Especially Pak and Bangladesh where people have literally changed their religious rituals like of marriages into Hindu rituals, just watching Indian movies. It's Indian film industry which made general culture of South Asia Hinduistic in nature regardless of Hindu/Budhhist/Islamic majority nationstate.

China’s The Battle At Lake Changjin made $830M through this past Sunday! The top grossing film so far this year! 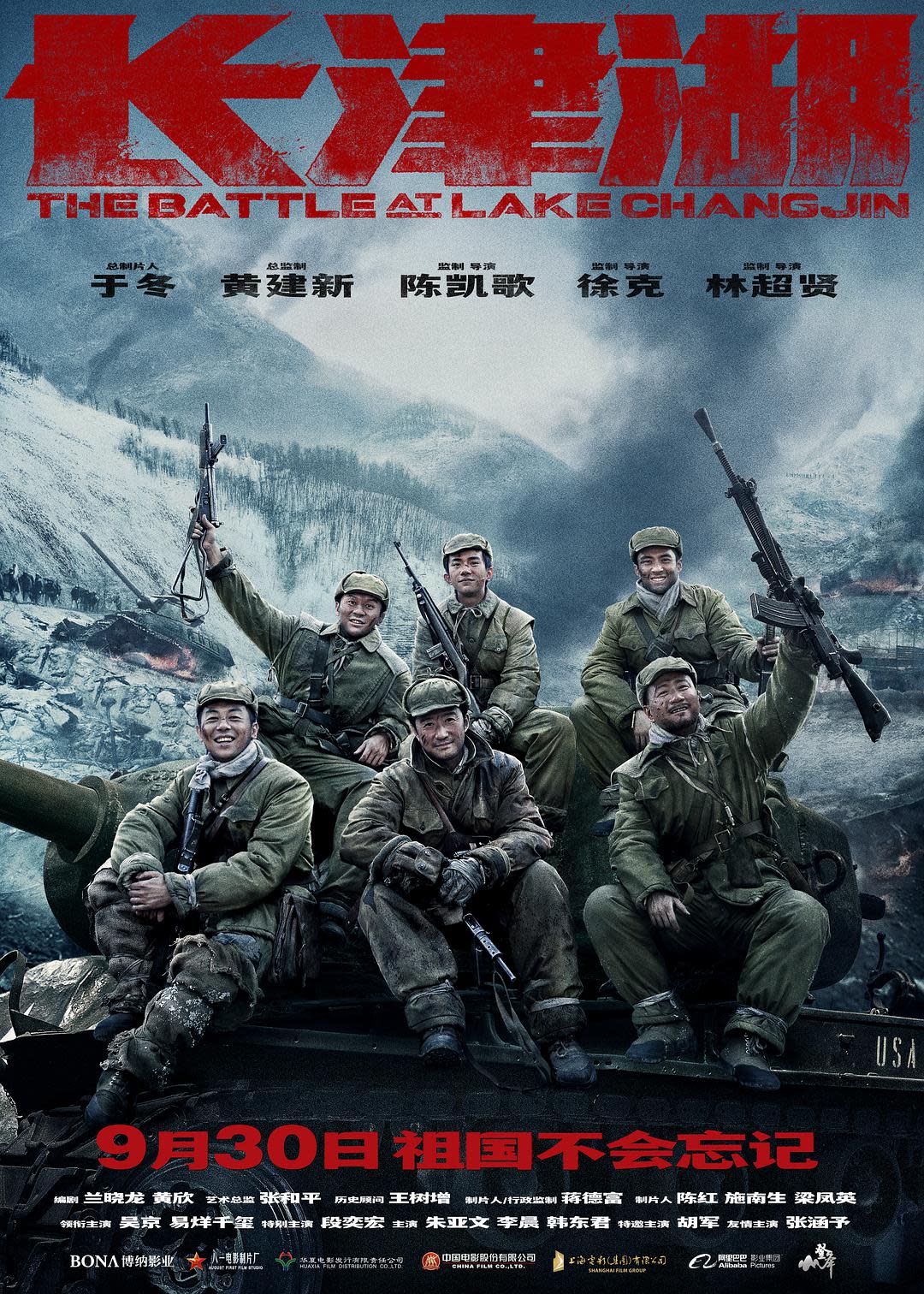 Global Box Office Projected To Reach $21.6B In 2021 After Powerful October: Analysts

In mid-September, Gower Street Analytics projected global box office for 2021 would come in at $20.2B. The London-based film tech company now has increased its estimate to $21.6B, with the possibility of hitting a nice round $22B. The reason for the shift is driven primarily by the strong... 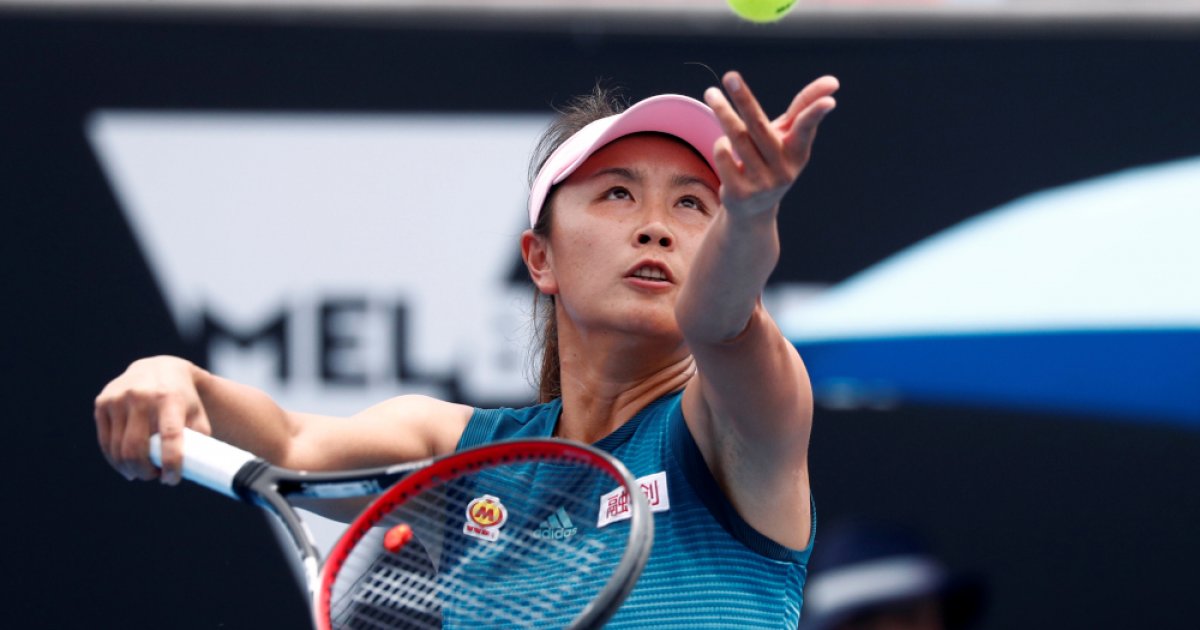 BEIJING, Nov 3 — Former world No. 1 tennis doubles player Peng Shuai, one of China’s biggest sporting stars, has publicly accused a former Chinese vice premier of forcing her into sex several years ago in a social media post that was later deleted. According to a screenshot of her verified...

Heard each player will get USD 1 Million award
T 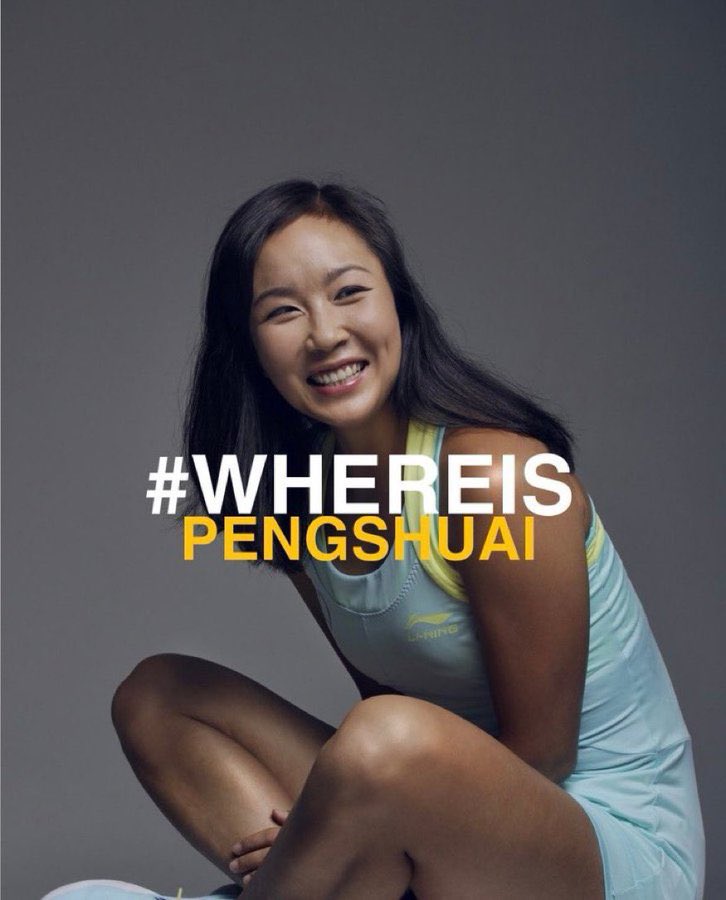 She has been served in a hotpot at the last CCP meeting which made Xi China's emperor.

The Battle at Lake Changjin has become the biggest blockbuster in China as well as the highest grossing non-English film ever! 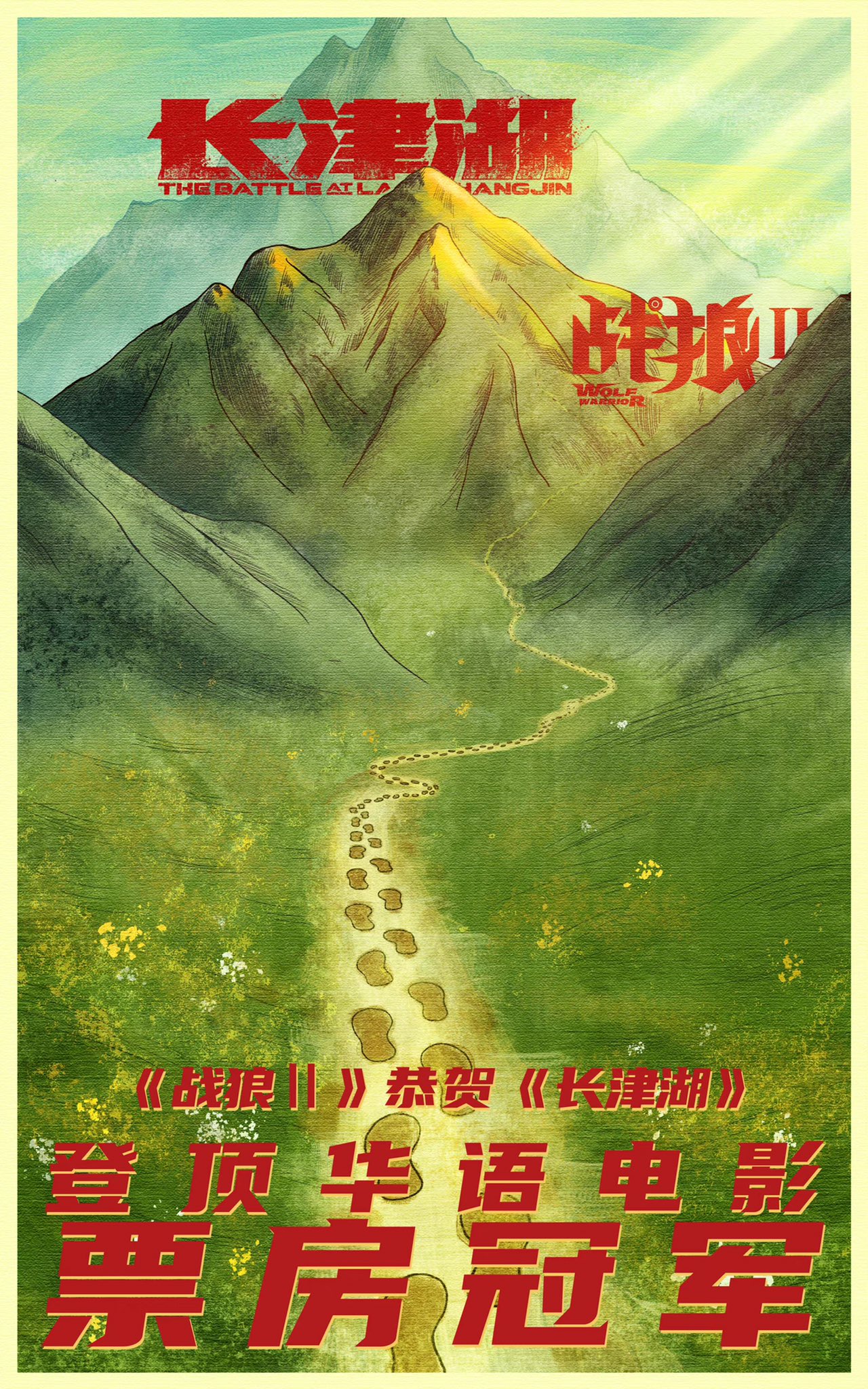 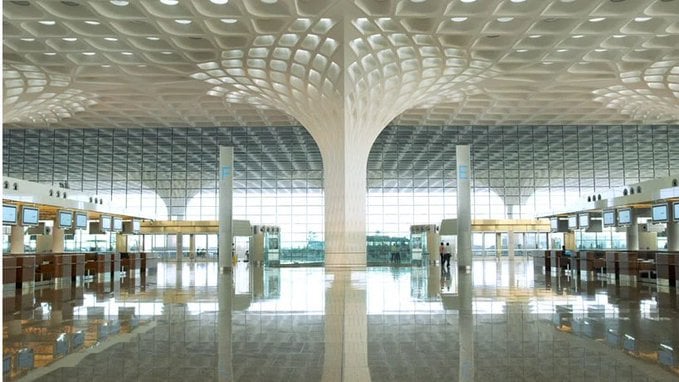 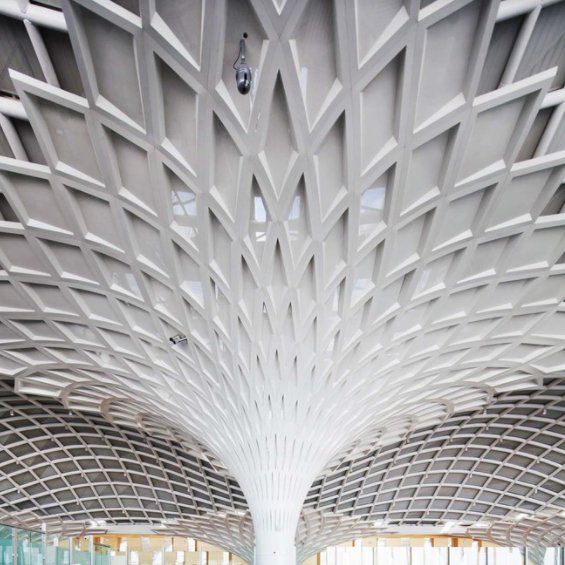 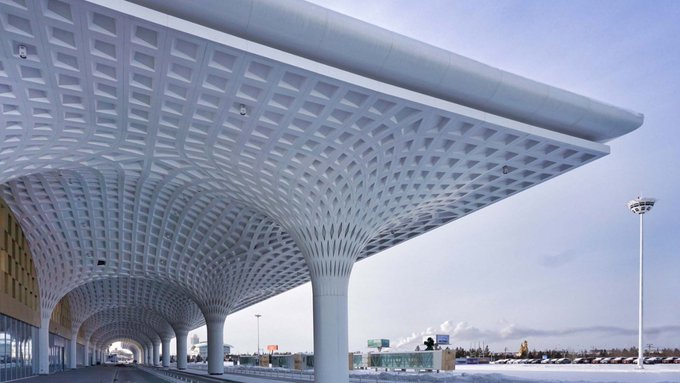 Mleechas - know I now what does this word mean

Why is everybody in India are laughing at them 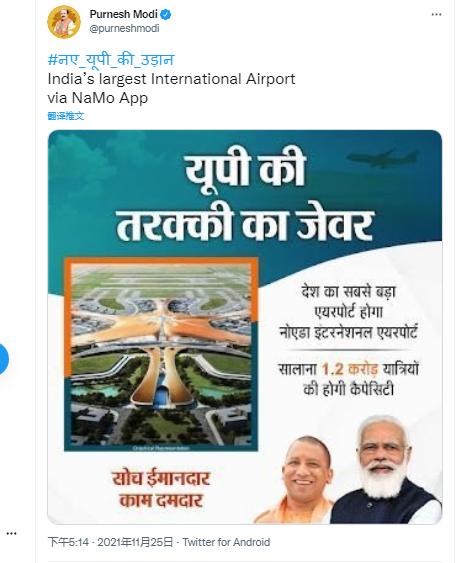 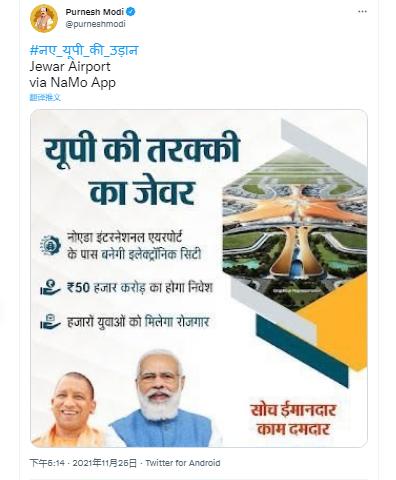 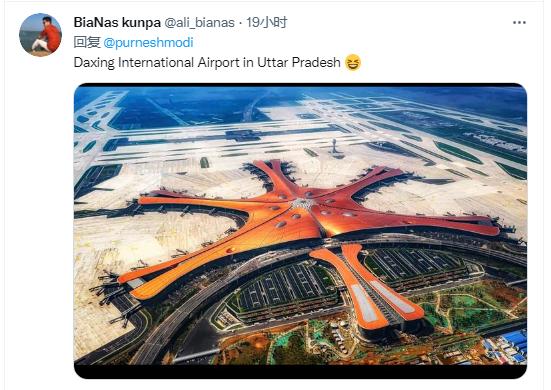 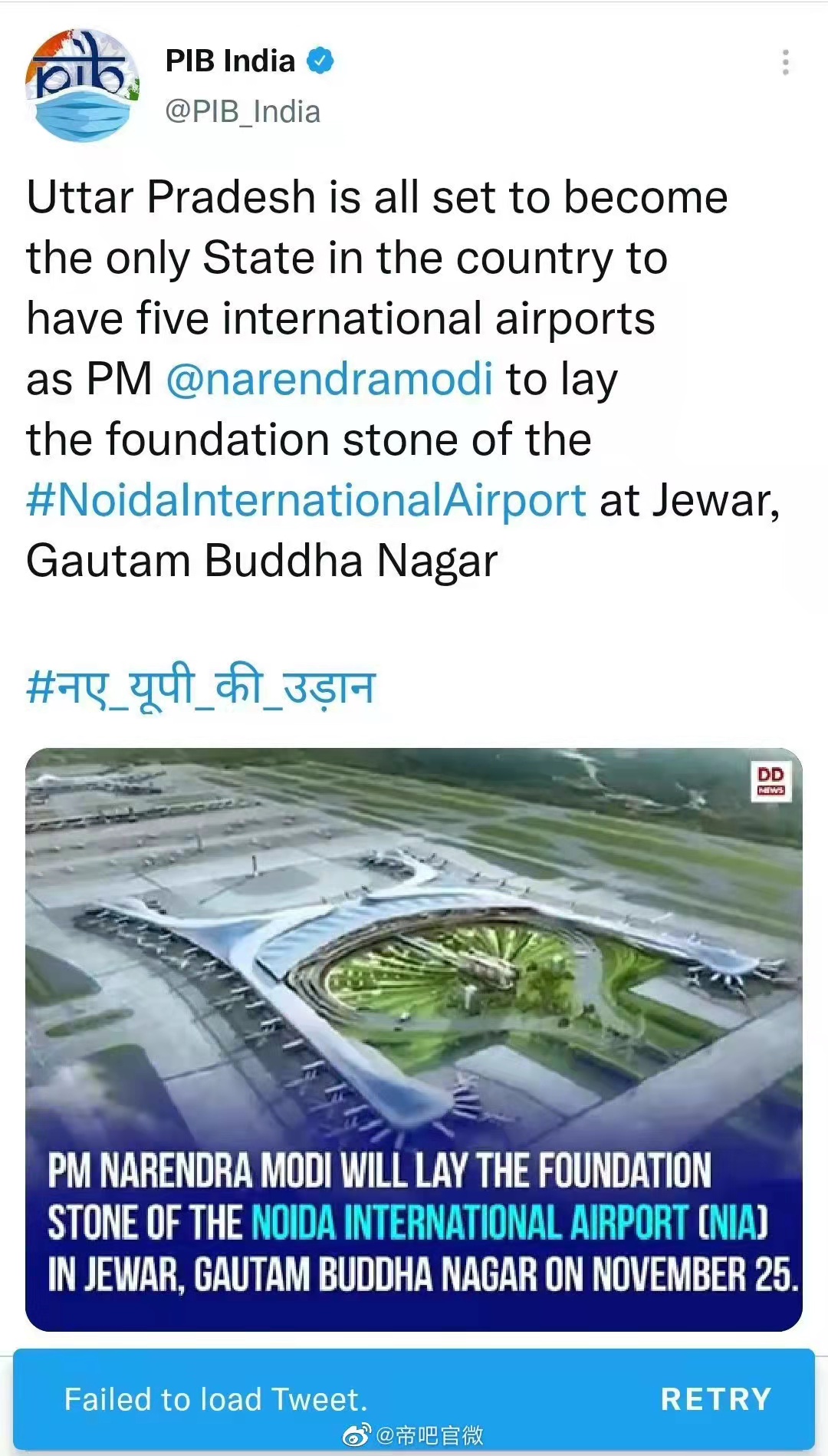 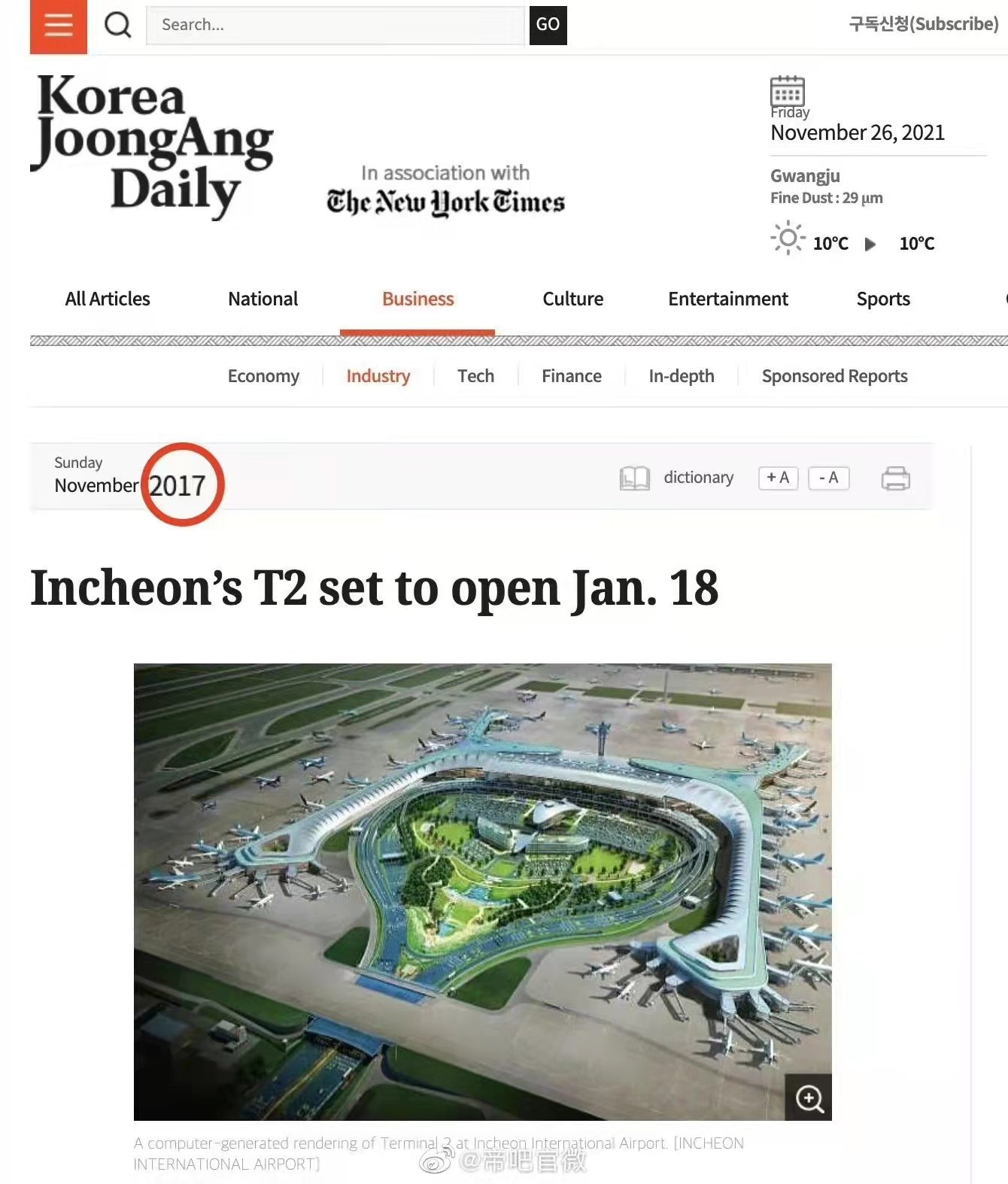 Ya'll Nibbiars You are comparing renders to the actual copies.

Which idiot architectural shamelessly copied and designed that airport. 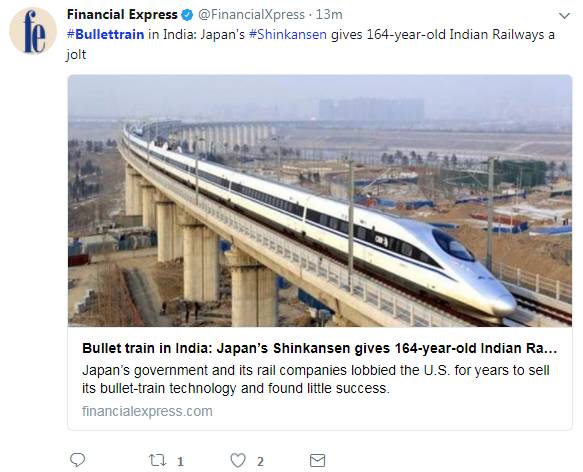 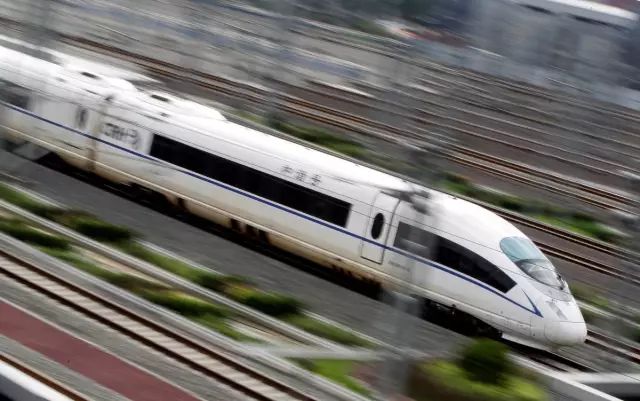 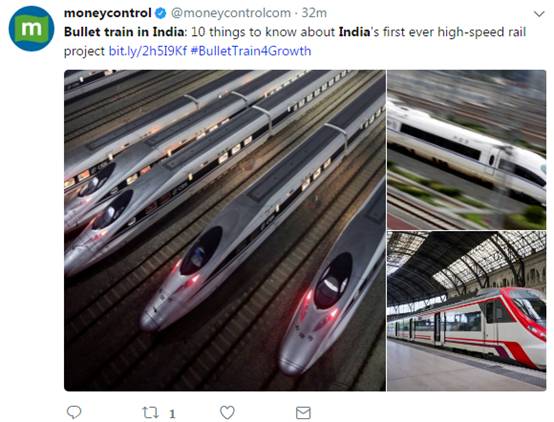 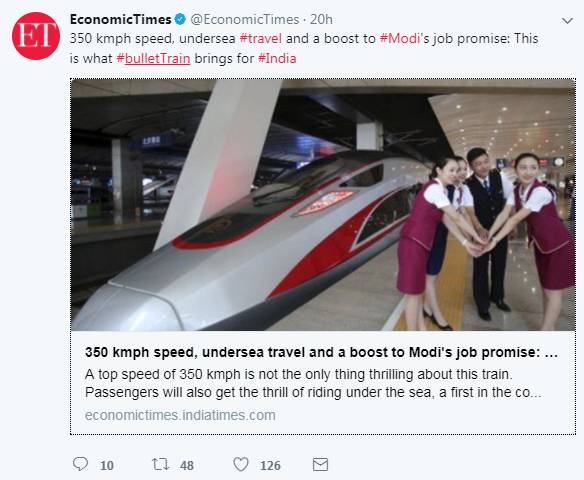 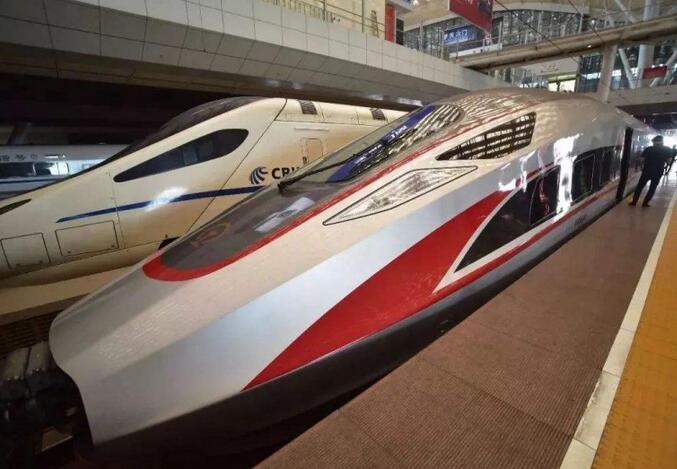 Tang said:
Why is everybody in India are laughing at them

Ya'll Nibbiars Anyaway found about the Firm The United Design U10 Atelier. The Principals are known third class blanket shamefull copier. And no doubt copied exactly with such cheap way.

Haldilal said:
Ya'll Nibbiars You are comparing renders to the actual copies.

Which idiot architectural shamelessly copied and designed that airport.
Click to expand... 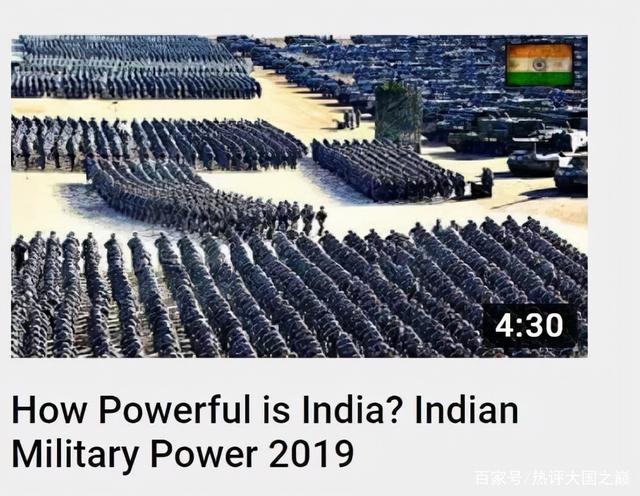 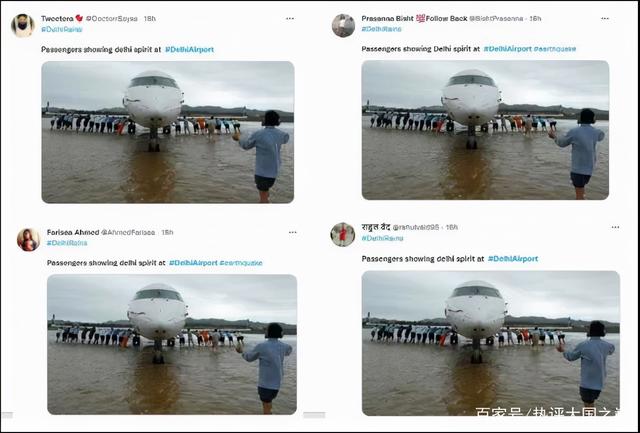 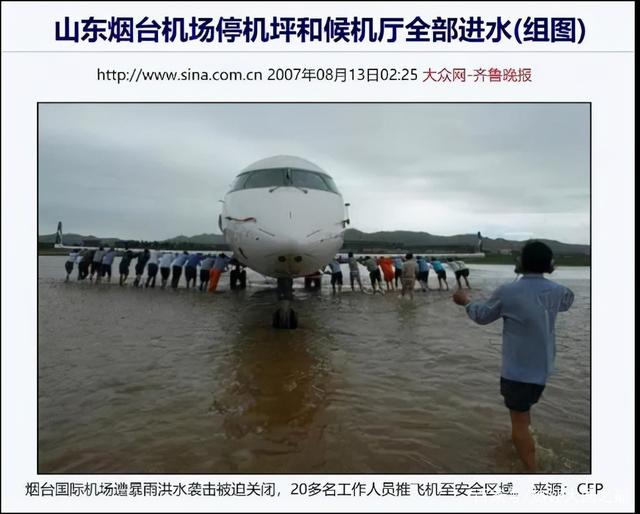 I think there is a communication gap here my chini friend, our media and Admin tend to put representative images sourced from Google. You might be attempting to infuriate us but it's coming off as funnny.
You must log in or register to reply here.
Similar threads
Chinese media thinks it can dictate Indian Culture to us
Chinese pensioner on trial for 'murdering' during Cultural Revolution
Chinese-American techboss denies inventing Cultural Revolution horror
Dalai Lama blames suicide protests on Chinese 'cultural genocide'
Share:
Facebook Twitter Reddit WhatsApp Link