Driven by ambitions to make China a great power, President Xi Jinping is staking his political authority on a huge task: overhauling the Chinese military, which is still largely organized as it was when a million peasant soldiers mustered under Mao Zedong.

Mr. Xi wants a military that can project power across the Pacific and face regional rivals like Japan in defense of Chinese interests. To get it, he means to strengthen China's naval and air forces, which have been subordinate to the People's Liberation Army's land forces, and to get the military branches to work in close coordination, the way advanced Western militaries do.

China's military budget has grown to be the second largest in the world, behind that of the United States, and the country has acquired sophisticated weapons systems. But Mr. Xi has told his commanders that is not enough.
Click to expand... 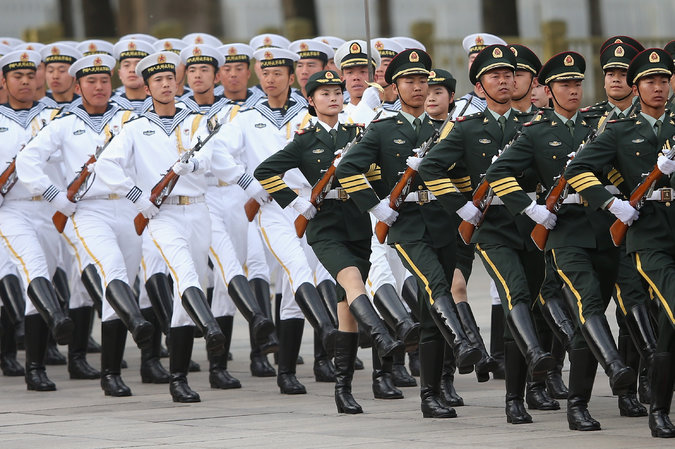