China treats Rivers as Sewer and Makes Money from the Dead

I could post tons of bizarre eating habits including indians eating corps. However unlike certain posters. I have better use of my weekend.

Once again, sir, the field of internet mudslinging is yours.

You are a head of us, of course:

Shows that you suffer from inferiority complex. You have to show some one else inferior to feel yourselves superior.

You have no capability to agree on your pitfalls. A country which cannot introspect is the country which will be discarded to the history bins.

ice berg said:
I could post tons of bizarre eating habits including indians eating corps. However unlike certain posters. I have better use of my weekend.

Once again, sir, the field of internet mudslinging is yours.

We are talking about Beautiful China!

Where is a the YUCK button??


Ray said:
Please give us a break.

Here is what is China

Some of the Chinese people are known to be eating babies and the news circulated through the internet or via Email communication is shocking the world.
An Email report received by The Seoul Times confirmed that news with several vivid and appalling pictures of human embryos fetuses being made into a soup for human consumption.

The report went on. A town in the southern province of Canton (Guangdong) is now on trend taking baby herbal soup to increase overall health and stamina and the power of sexual performance in particular.

A factory manager was interviewed and he testified that it is effective because he is a frequent customer.

It is a delicacy whereby expensive herbs are added to boil the baby with chicken meat for eight hours of boiling and steaming.

He pointed to his second wife next to him. She is 19 years old. The 62-year-old man testified that they have sex everyday.

After waiting for a couple of weeks he took this reporter to the restaurant when he was informed by restaurant manager that the spare rib soup (local code for baby soup) was now available. 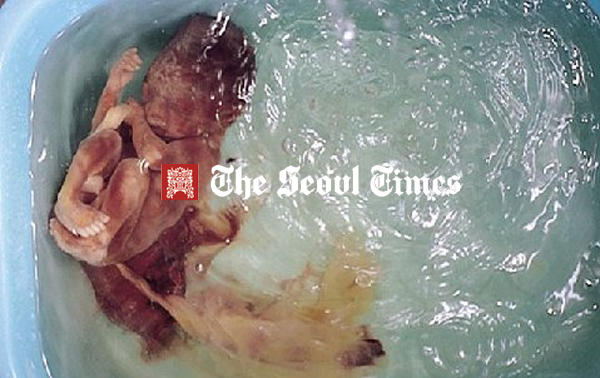 his time it was a couple who have two daughters and this third one was confirmed to be a daughter again. So the couple aborted the baby which was five months old.

Those baby who is close to be born and die naturally costs 2000 in China currency. Those aborted ones cost a few hundreds in China currency.
Those couples who did not want to sell dead babies, placentas can be accepted also for couple of hundreds.

One local reporter was quoted as saying that this is the problem arising from Chinese taking too much attention in health or is the backfire effect when China introduced one child in a family policy.
]
This heinous crimes rise from the fact that majority of Chinese people prefer to have male babies and the poor families end up selling their female babies.
Dead babied can be purchased in Taiwan for 70 US dollars for being used as grilled delicacies. 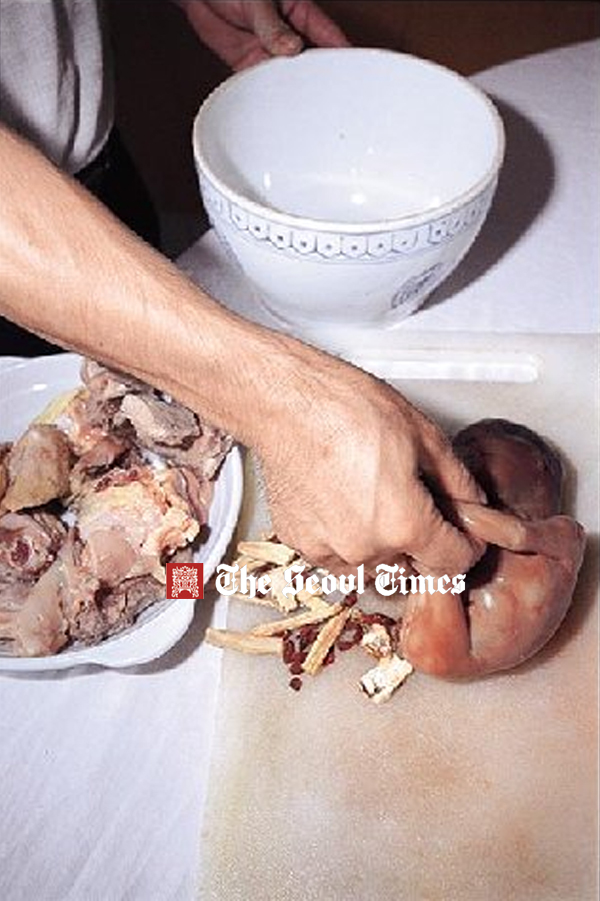 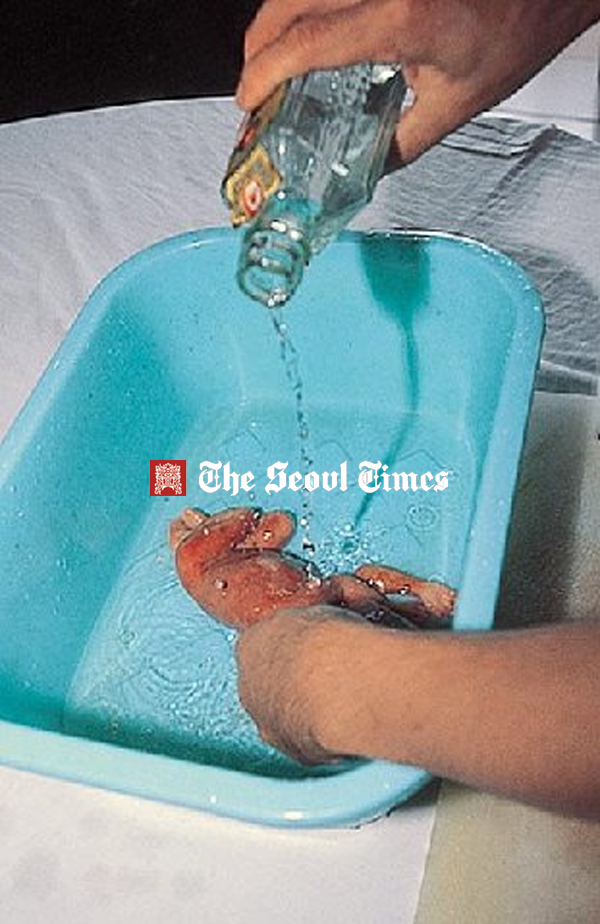 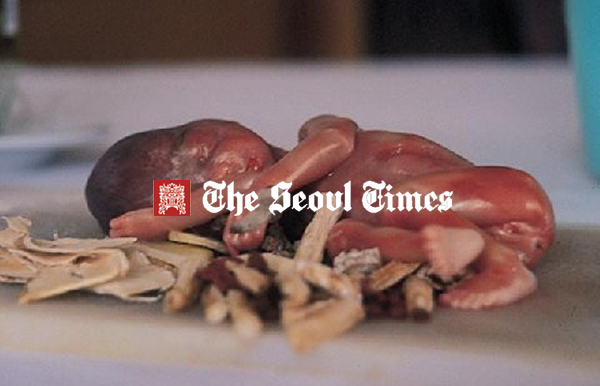 A baby is lying on the chopping board with other food material. 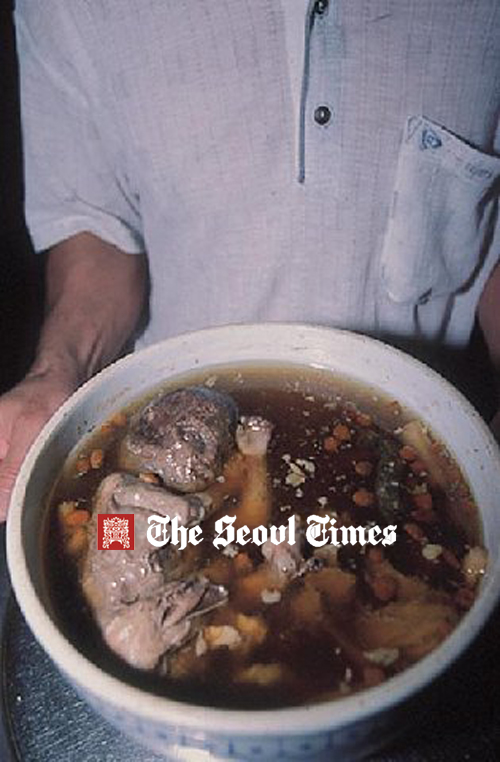