Amid heightened tension across the across the Line of Control in Jammu and Kashmir, Pakistan has engaged China to overhaul its firepower, sources said on Saturday.

Pakistan Army inked a deal with China Northern Industries Corporation (NORINCO) this year to procure artillery guns, the SH-15 Howitzer. Pakistan wants to procure 236 of these artillery guns with transfer-of-technology (ToT) clauses and plans to place them along the LoC.

"It could be nuclear-capable," said a source.


NORINCO has also inked a deal with Pakistan's premier defence manufacturing unit, the Heavy Industries Taxila in overhauling the main battle tank Type 85-IIAP, which is an improvement over Type 80 MBT line.

About procurement of artillery equipment, the source said, "On June 27, 2019, Pakistan Army signed a contract worth $512 million with NORINCO to procure the SH-15 Howitzer."

Sources said that SH-15 trials were carried out near Karachi earlier this year.

For the second phase of the project, NORINCO has received an advance payment of $27,834,100 for overhauling of 106 tanks.

The sources said after payment was received, NORINCO has started the second phase and plans to add more fire powers to the tanks.

Pakistan Army has in total 268 Type 85-IIAP tanks in its inventory and these were procured from China in the late 1990s, sources said.

The SH-15 system uses a 6A-6 wheeled Shaanxi truck chassis for carrying a 155 mm howitzer mounted at the rear of the truck. The truck also has two spades connected to the howitzer at the rear for stabilising the system.
https://www.defencenews.in/article/...firepower,-to-supply-236-howitzer-guns-808522

Just business, China is willing to sell them to whoever likes to pay for them.
S 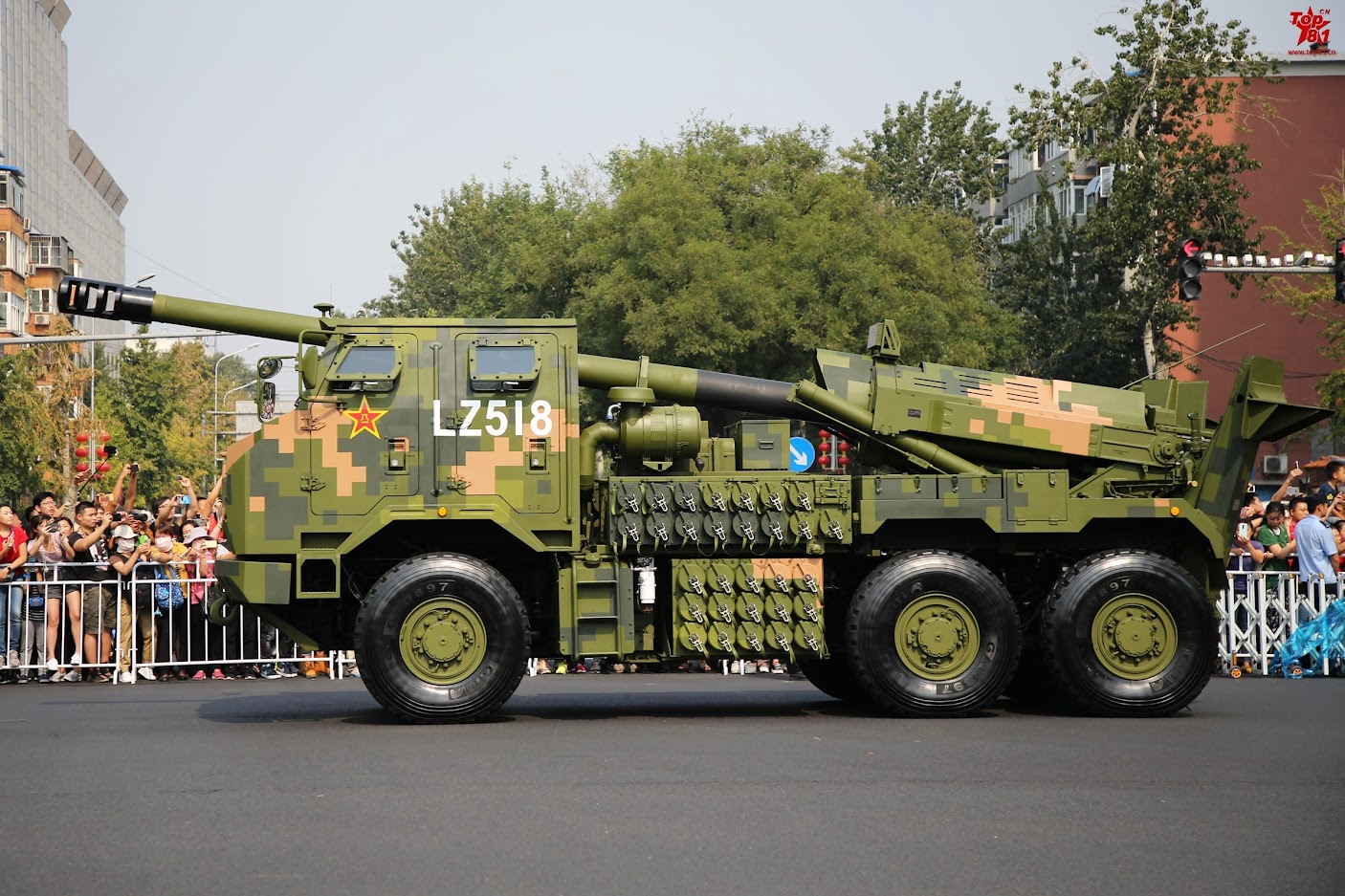 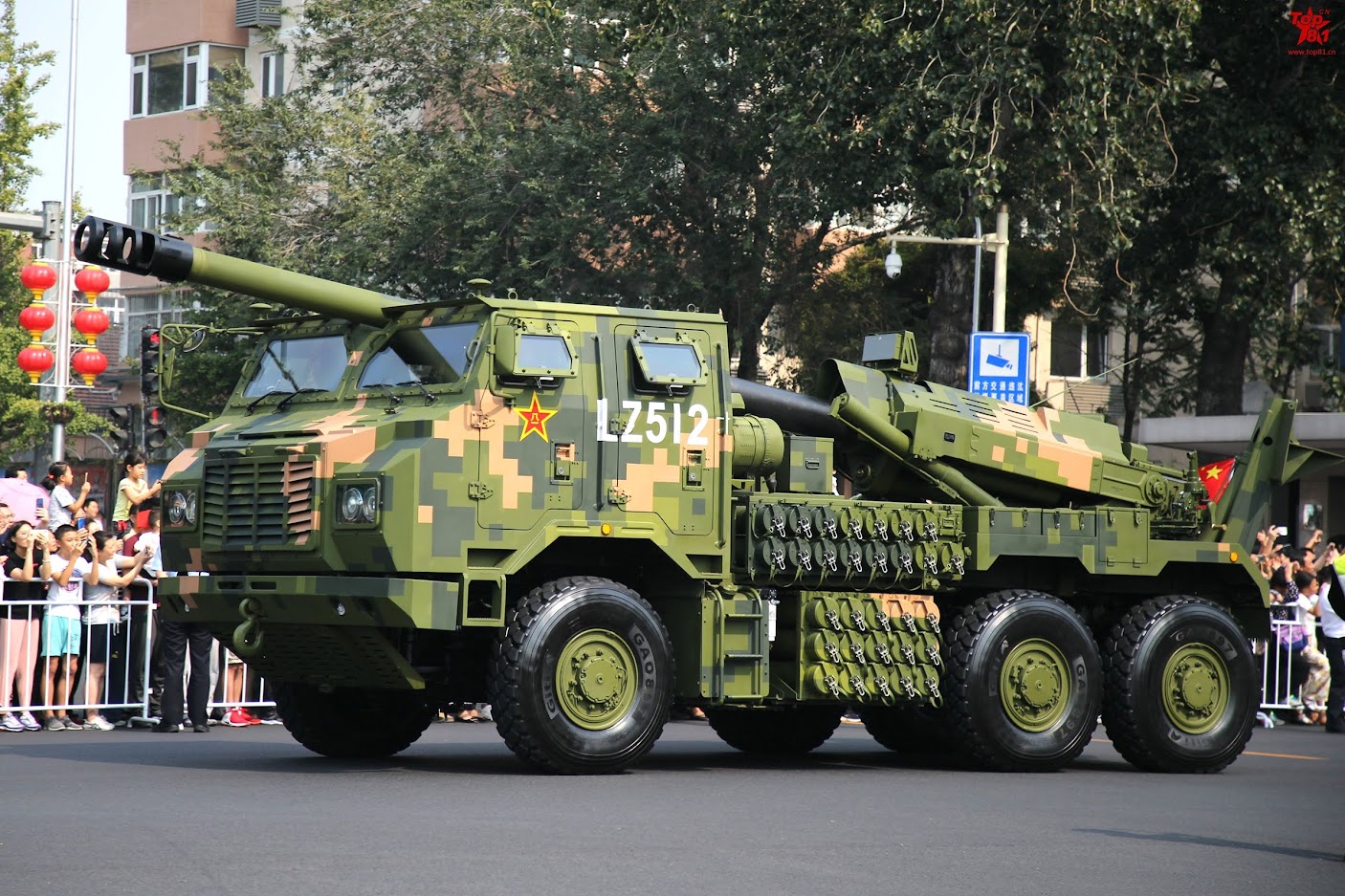 Pakistan Army has some taste, they were refusing the low-end Export SPH project: SH-1 and the modified SH-1A 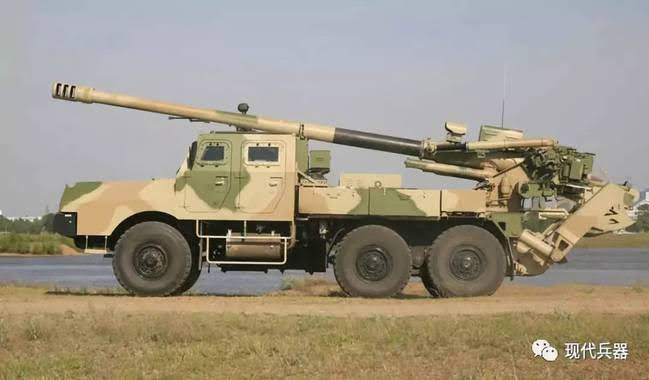 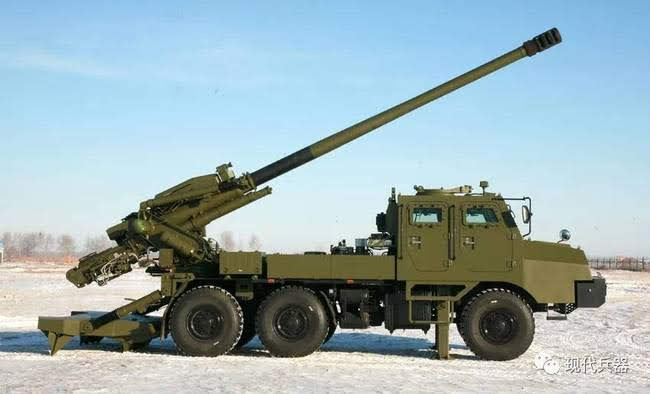 $512m for 236 guns.
How is it so cheap...?
This is massive firepower increase since pakistan already has 375 SP armoured guns..
Last edited: Jan 7, 2020
You must log in or register to reply here.
Similar threads
China to overhaul administration in border areas near India and Pakistan
China's Leader Pushes Overhaul of the Military
Dragon’s dilemma: Why China can’t win a war with India
China's Sinopharm vaccine 'most unsafe in world' with 73 side effects Side effects of China's vaunted Sinopharm vaccine include loss of vision
Share:
Facebook Twitter Reddit WhatsApp Link