China has ordered that residents of one of its heavily Muslim populated provinces return their passports.

State mouth piece Global Times explained on November 23 in a report that the move in China's Xinjiang Uygur Autonomous Region was to 'maintain social order'.

Those wishing to use their passports will have to apply to the local police station for the return of the documents. 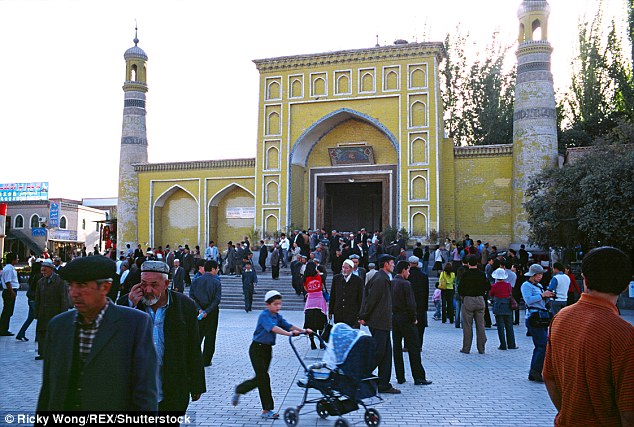 Uighurs outside a mosque during Ramadan in Kashgar, Xinjiang (File photo) 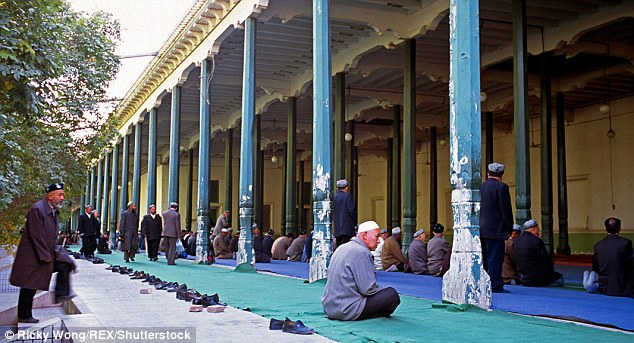 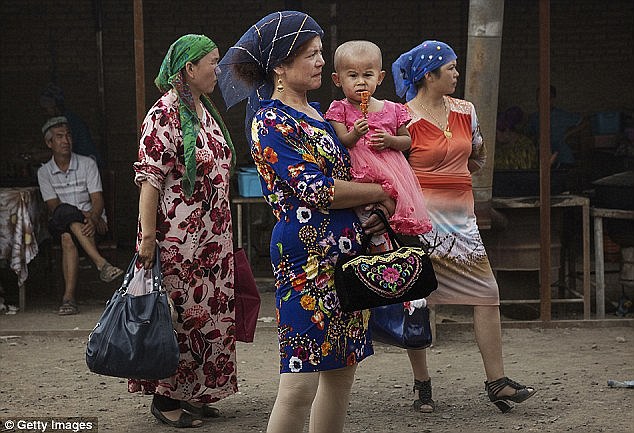 According to the Global Times, all residents of Xinjiang province will be required to hand in their passports to local police stations for examination and management.

The passports will then be managed by police with those wishing to use their travel document having to apply for its return.

Shihezi city's Public Security Bureau announced on their social media account that 'those who refuse to hand in their passports should bear the responsibility themselves if they are forbidden from going abroad'. 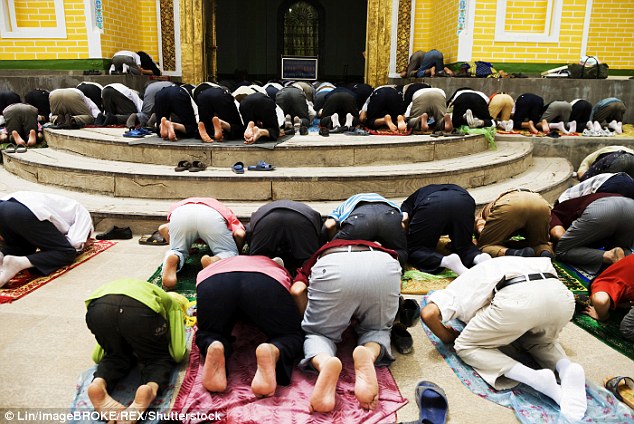 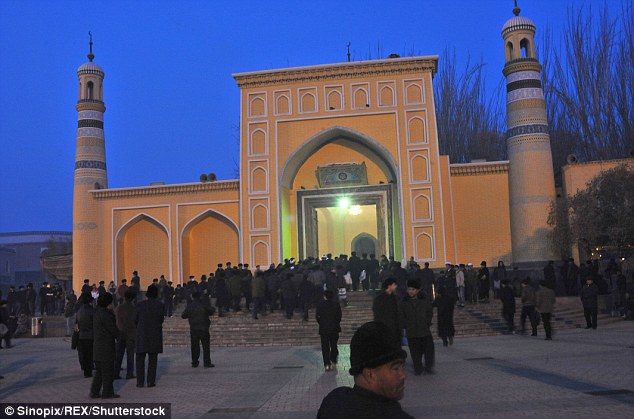 Obtaining a passport in the region was made increasingly difficult in 2015 following a move from the government.

Those from Muslim populations now have to provide extensive documentation and has reportedly led to waits of up to five years.

William Nee, China Researcher at Amnesty International told MailOnline: 'The authorities have already stepped up their efforts to control nearly all aspects of life.

'The one escape route for Uighurs has been to go abroad, but now by confiscating passports, the police can control the movements of all people leaving the region.

'This is probably meant not only to deter potential criminals from going abroad to receive terrorist training, as the government suggests, but also to ensure that the human rights problems in the Xinjiang Uighur Autonomous Region are not “internationalized” – something the government has long feared.' 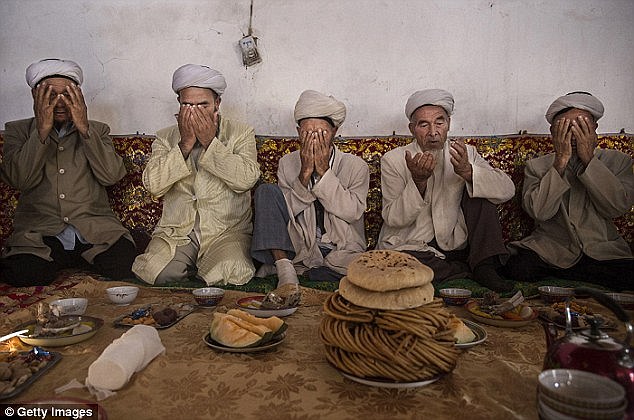 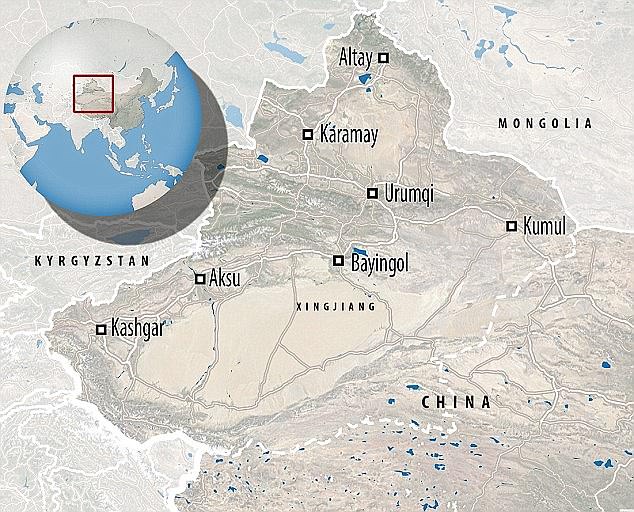 In recent years there have been crackdowns by the Chinese government in the region in a bid to curb terrorism which it blames on Islamist militants.

Xinjiang is home to 10.37 million Uygurs who practice the Muslim faith. It is a four and a half hour flight from Beijing.

Many muslims in the country say they feel victimised by the government who have tightened control on the region.

On October 12, the government unveiled new education rules meaning that those who encourage or force children into religious activities will be reported to the police.

Previous rules have already banned beards for men and head coverings for women.


Read more: http://www.dailymail.co.uk/news/art...orts-maintain-social-order.html#ixzz4R3gl9JiD
Follow us: @MailOnline on Twitter | DailyMail on Facebook
You must log in or register to reply here.
Similar threads
Imran Khan- Pak got a "big" aid deal from China; not to reveal amount under orders of Prez Xi
China issues demolition order on world’s largest religious town in Tibet
China orders square dancers to walk the line
The US is juggling chaos and coordination in order to contain China
Share:
Facebook Twitter Reddit WhatsApp Link