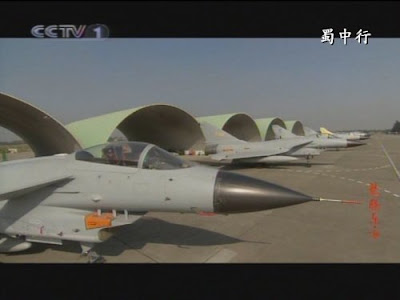 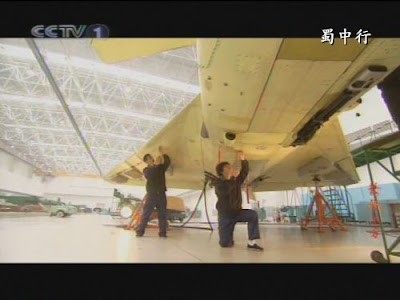 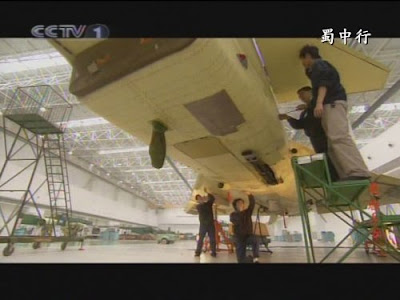 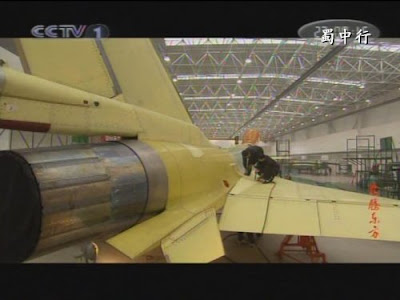 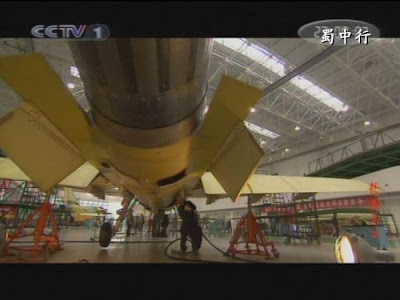 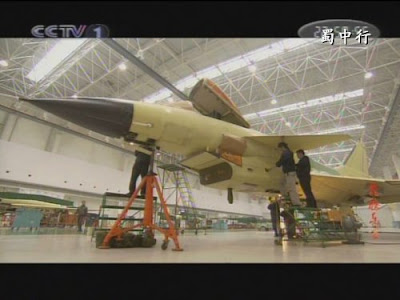 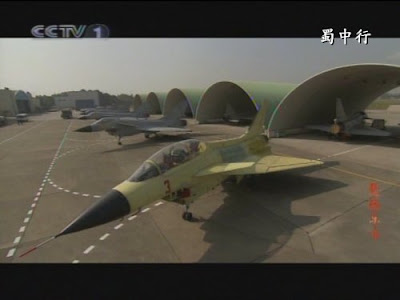 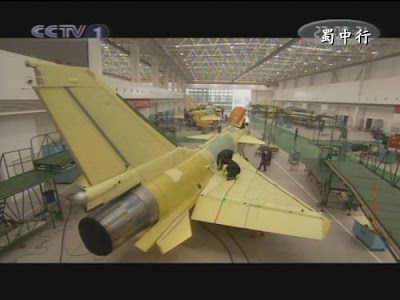 Yeah, But Pakistan has the option of getting Western equipments added to the J10 (if China Agrees). The chinese will have to rely on Russia for their equipments alone.
You must log in or register to reply here.
Similar threads
China's Military Exports
STUNG BY ‘ISSUES’ WITH CHINA-MADE TECH, PAKISTAN MILITARY IS BACK TO WOOING US FOR DEFENCE
China, Russia move closer to de facto military alliance amid US pressure
‘Failed miserably!’ China ‘ran rings around’ US military in simulated ‘Taiwan war drill’
Share:
Facebook Twitter Reddit WhatsApp Link