China is doing in Pak same thing it did in Lanka

What Is China Doing To Pakistan? The Same Thing It Did To Sri Lanka 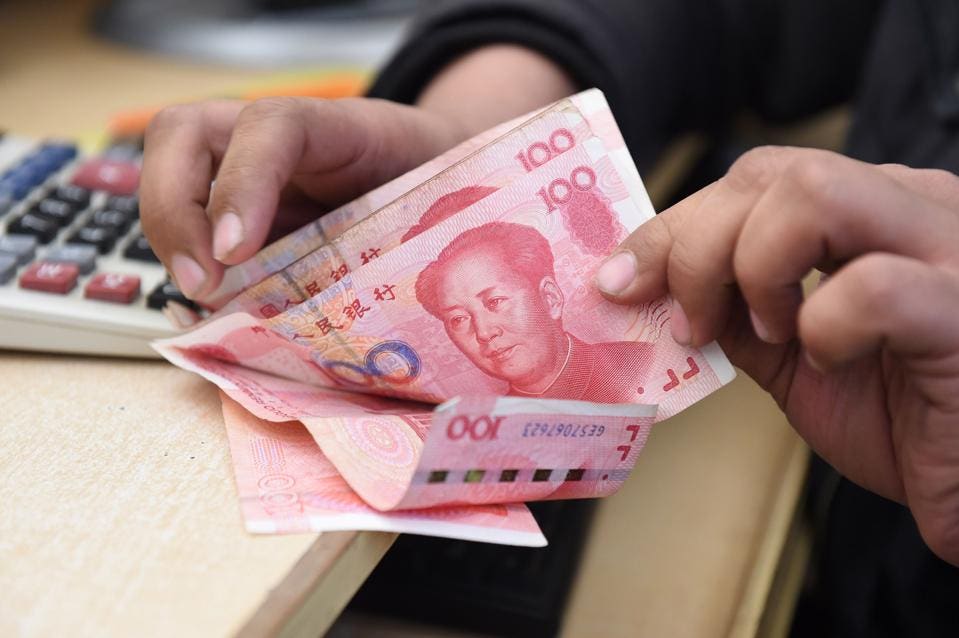 One day, China will turn Pakistan into its own “semi-colony,” as it did recently with Sri Lanka.

China has been nice to Pakistan, on the surface that is. It has been building the China Pakistan Economic Corridor (CPEC), which will connect Western China with the Indian Ocean, provided of course that India will allow it.

That could certainly benefit Pakistan, helping the country make a big step forward, from an emerging to a mature economy, creating a lot of jobs in the process.

But it could hurt Pakistan, too. Like adding to Pakistan’s corruption, which keeps pushing the costs of the project higher by the day, making Pakistan more indebted to China, which has been financing the project.

Rising indebtedness comes at a time when the country is already living beyond its means, as evidenced by persistent current account deficits, government debt, and external debt.

Meanwhile, Pakistan’s foreign currency reserves and foreign capital flows are falling, making it increasing likely that Pakistan will seek to reschedule its debt to China. Perhaps, by swapping debt with equity, which in essence will handle CPEC to Beijing.

As was the case with CPEC, the Hambantota port expansion began with loans from China. But when Shri Lanka could not pay back the loans, Beijing converted these loans to equity, in essence turning Sri Lanka into a "semi-colony," in a subtle way.

That’s what will eventually happen to Pakistan when China takes over CPEC, and end up collecting tolls from every vehicle that passes through.

https://www.forbes.com/sites/panosm...-same-thing-it-did-to-sri-lanka/#c2eac6fff538
You must log in or register to reply here.
Similar threads
What Should India Do If China Invades Taiwan Tomorrow?
China unfurls its flag on Moon during Chang'e-5 mission, becomes 2nd nation to do so
China to Muslims: There is no god why do you believe in religion”
DRDO has to make same Electromagnetic Rocket system as china doing
Share:
Facebook Twitter Reddit WhatsApp Link