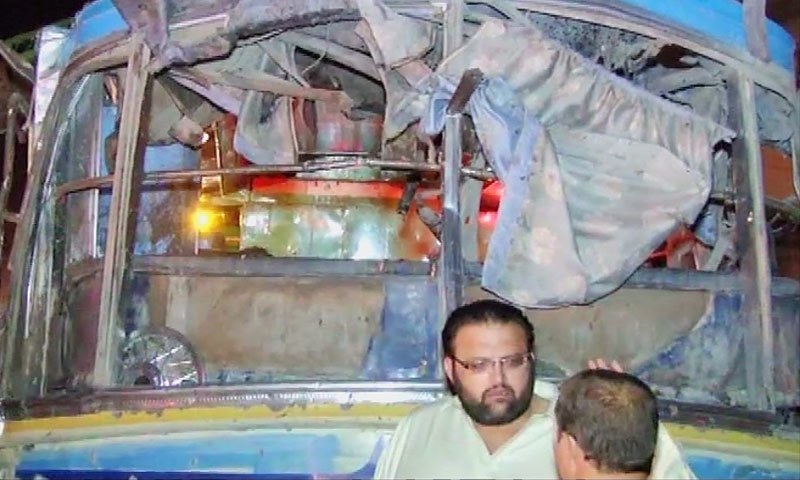 The explosion occurred inside a local city bus parked at the terminal, which had upto 40 passengers on board at the time of the bombing.

Rescue personnel have confirmed that two children are among the dead.

Police officials have said that more than 20 people have been injured. All the injured have been shifted to the hospital.

Six of the injured are reported to be in critical condition.

The chief minister of Balochistan has strongly condemned the bombing and termed it as "a conspiracy against durable peace in Balochistan."

The registration number of the bus has been confirmed as BSA-348.

Rescue and security personnel are rushing to the spot of the bombing. The injured are being shifted to Civil Hospital Quetta. 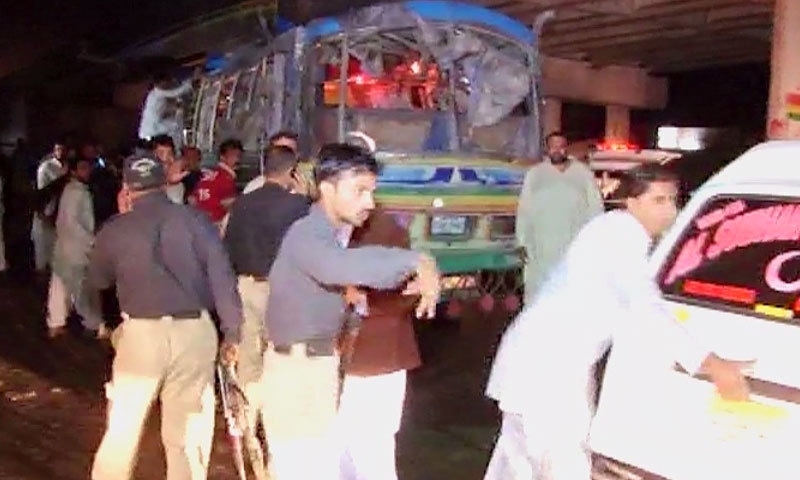 Security forces have cordoned off the area.

An emergency has been declared in the city's hospitals, while traffic remains suspended on Saryab road.

Saryab road is regarded as a sensitive area in Quetta.

According to initial reports, the explosion was heard in a wide area and has shattered windows in the nearby vicinity.