The Brazilian Army has signed a 2.5 billion euro ($3.6 billion) contract with Italy's Iveco Defence Vehicles for the supply of 2,044 armored personnel carriers, the company said Monday.

The contract, to supply the base models of the VBTP-MR vehicle, covers 20 years and includes logistic support, with manufacture in Brazil of the vehicle - including engines - to start in 2012 and end in 2030.

More than 100 local direct suppliers will be involved in the work, Iveco said. When built, the vehicle will be able to serve as a personnel carrier, reconnaissance, rescue and ambulance vehicle.

The vehicle stands 2.34 meters high, can be equipped with a turret and is transportable on C-130 aircraft.

Iveco said it was now working with the Brazilian Army on developing the family of vehicles to be purchased. A first prototype is now being built in Brazil and will be ready by the first half of 2010, with another 16 vehicles produced in 2010 and 2011.

A full mock-up was shown at the Latin America Aerospace & Defense Fair held in Rio de Janeiro in April.

Thanks Brahmos, I have posted most of Specifications and details about this Iveco Personnel Carriers is posted in this thread here: http://www.defenceforum.in/forum/eu...ve-order-2-044-brazilian-army.html#post101389 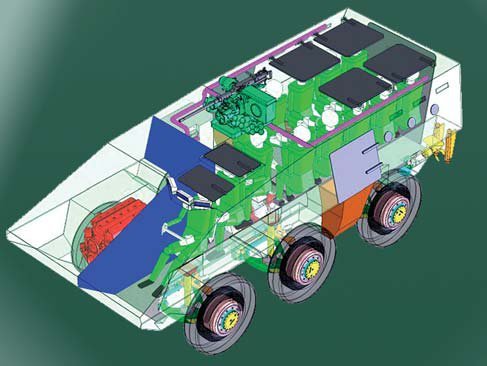 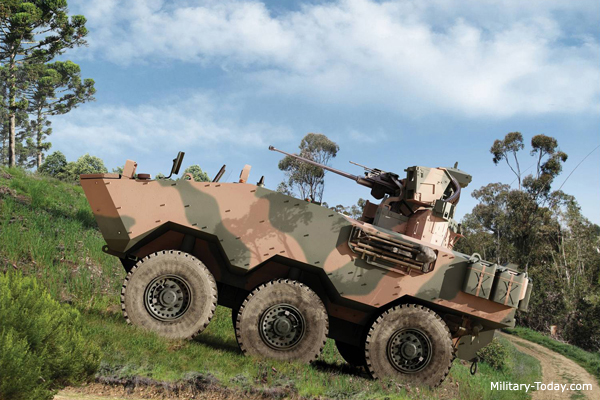