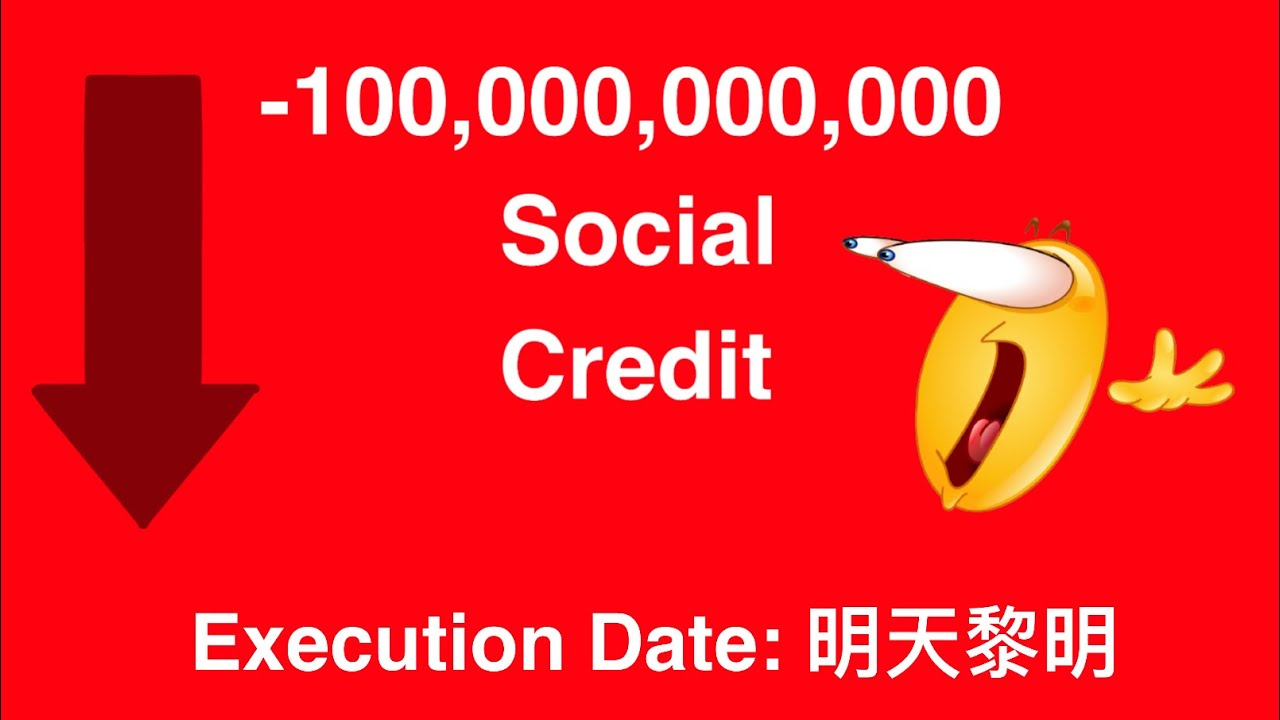 Project Dharma said:
What do the Abduls and Chinks have in common? A hatred for dogs. Need to order one damn 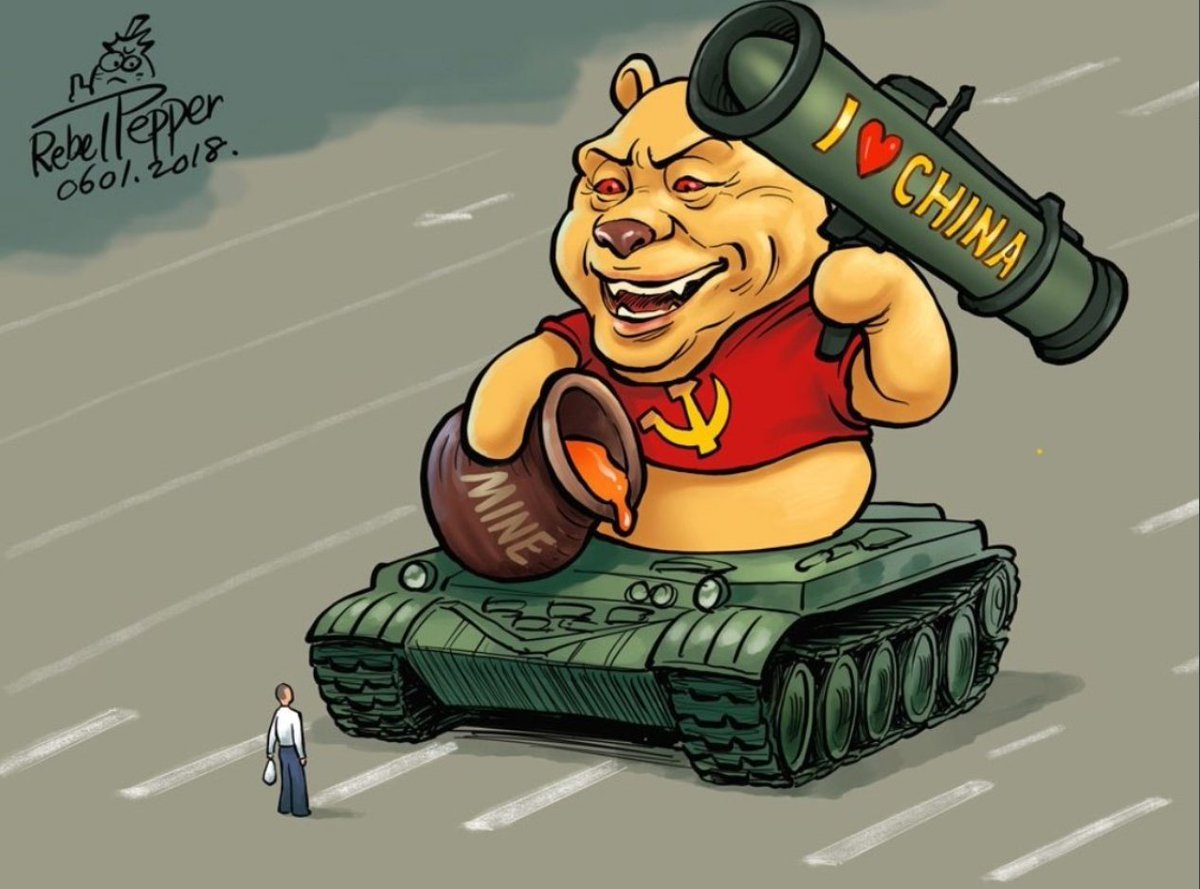 Lmaoo this is a great thread.

XI Jinping the bulwark against Wokeism 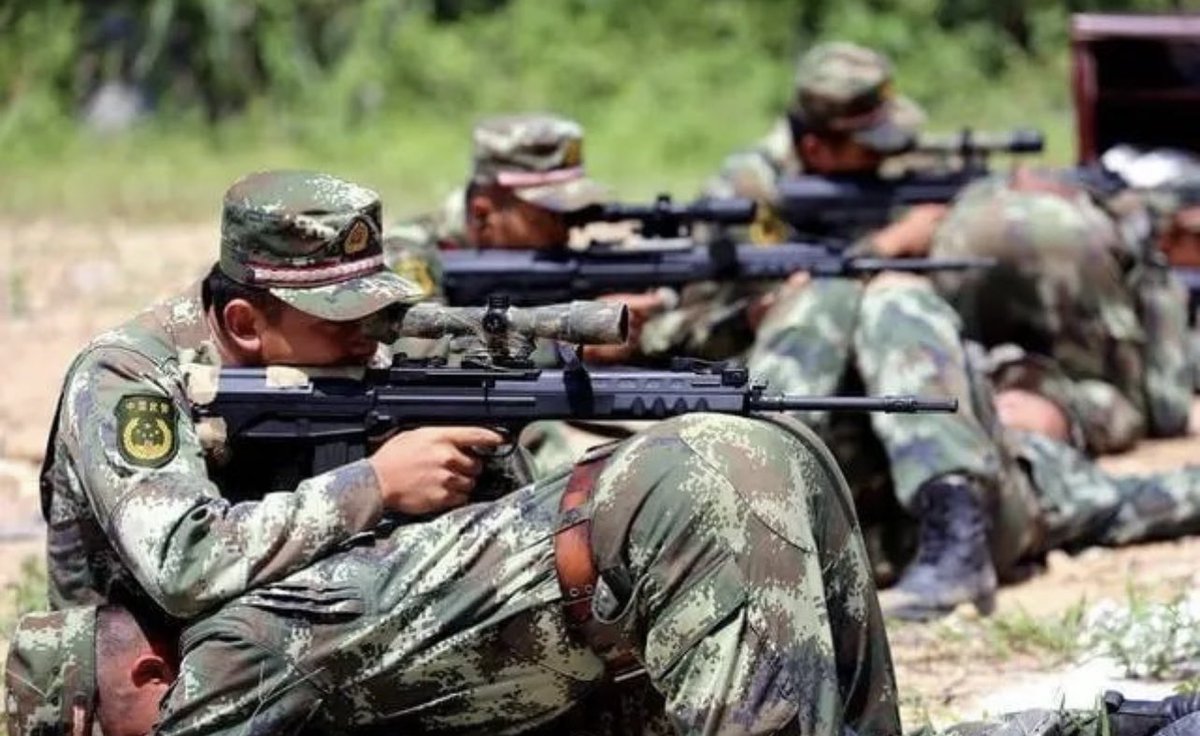 Chinkis watching too much 3 idiots

Mikesingh said:
The last thing that Chinese parents would want now is a war with India as thousands are going to lose their only child due to the silly one child policy of the brainless Hans of the CPC. Parents don't want their only child to join the Chinese armed forces as they'll lose the only support they have. Even Chinese youngsters shy away from joining the forces.
Click to expand...

China has now reverse-mandated a solution for this; compelling people to have more than 1 kid, even if they don't want

. Don't ask me how they'd monitor that - probably through state-sanctioned sex festivals.

But the challenge is that the cost of living is skyrocketing as their prosperity is almost that of a middle-income European country. Combine that with an extremely materialistic mindset, it means extreme costs of living, high personal debt, greater stress, etc, and they don't want to have even one child.

Given the few videos and writings managing to wiggle out of the Great Firewall of China, things are pretty messed up there domestically. New COVID (or something else) strain, food shortages, real estate sector collapsing, unaccounted borrowings by the state entities, supply chain going to the dumps, etc., things aren't pretty there.

Why do you think that they pretended to bring an olive branch when Wang Yi randomly met Jaishankar out of the blue?
You must log in or register to reply here.
Similar threads
Scenario: Should our Army be Barbaric and cruel
Families in shock as Islamic State lures sons into 'barbaric madness'
Erdogan says Israel 'surpasses Hitler in barbarism'
'Bar on Rushdie barbaric, free the written word'
Share:
Facebook Twitter Reddit WhatsApp Link