Young children are being recruited to the FC and sent to areas of Balochistan where regular fighting is taking place. Yesterday, an FC man on duty in Korai Dera Ismail Khan committed suicide in Balochistan.

Occupation army check post was attacked by unidentified armed men in #Zardaalo area of #Shahrag district of #Balochistan. According to reports the armed men fled from the scene after the attack, but there were casualties among the occupation forces.

BLA releases video of attack on Pak army vehicle in Turbat in which 6 Pak soldiers incl. a major plus two informants were killed. https://t.co/A7BzNGnyai

Pakistanis, you can hang and burn my effigy, but one day Balochistan will be free.

And that day India and Balochistan will stand together as equals in the comity of nations.

Pakistan's border district of Chagai in Balochistan turned into a battle zone as locals set security posts on fire over the closure of Afghanistan-Pakistan frontier. Watch report

So here is a twitter handle of Sindhudesh FREEDOM Fighters. Pakis are burning are trying to report but make sure you like and share it's tweets.

You can join and report for updates. May be start a new thread depending on frequency of updates. 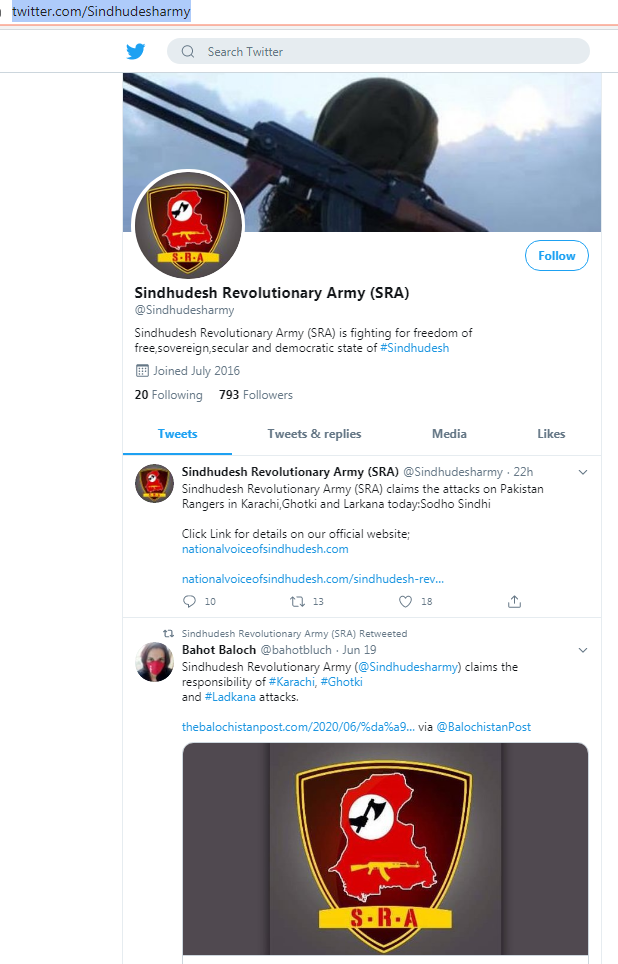 Supremacist Pakjabi scums assault on Baloch people why world is blind on these crimes?

Supremacist Pakjabi scums assault on Baloch people why world is blind on these crimes?
Click to expand...

According to details, Pakistani security forces raided the house of Qaisar Chilgari Marri in Nishpa, Harnai on Monday. The house was located in a remote area as Mr Marri farmed live stock. In the early morning raid Qaisar was killed along with her daughter, daughter in law and 6-year-old grand daughter Naz Bibi.

Two of the men family members, identified as Mohammad Ali Marri and Gul Dad Marri, were arrested and taken away by the security forces. Their whereabouts are still unknown at the time of filing this report.

When TBP asked a local about the names and age of the other persons killed, his reply was: “the whole family has been wiped out, there is no one alive to confirm the details.”

It is not clear what sparked the raid, however, Baloch activists and human rights organisations allege that civilians are targeted by Pakistani forces whenever they are attacked by Baloch armed groups.

A local activist, on condition of anonymity told TBP, that collective punishment has been a routine in Balochistan and today’s “callous and senseless brutality” is just another addition to the long list of human rights violations.

The act of security forces was widely condemned on social media and many activists urged international groups to intervene.


Baloch leader Dr Allah Nazar also tweeted about the incident and alleged that the “Pakistani brutalities continue unabated in Balochistan”.


In a similar military operation in Nishpa in August 2017, nearly 15 persons including women and children were killed. The operation was aided by gunship helicopters, which allegedly “indiscriminately bombarded many houses in the locality”.

Balochistan, which is home to an “independence struggle” has been witness to countless military operations by security forces and attacks by Baloch armed groups in last two decades. Human rights groups and local activists allege Pakistani forces of committing grave human rights violations in the region

Ccp and Pakkabi assault on Baloch is slow burning genocide.
I

photo of 7 pakistani soldiers Killed yesterday in Panjgur. 1 major Junaid died as well but his photo not here

photo of 7 pakistani soldiers Killed yesterday in Panjgur. 1 major Junaid died as well but his photo not here
Click to expand...

Chinese Pakis were jumping with joy when our 20 soldiers got martyred so Allah took revenge. 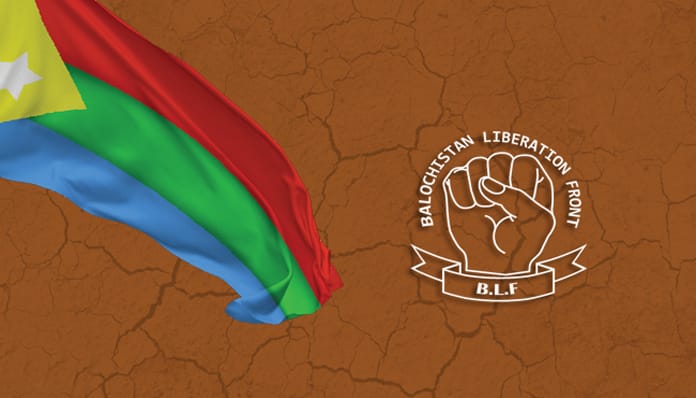 News Intervention is a digital media platform that gives a global perspective to news. We are the Voice of Unheard. We Favour No One and Fear None. 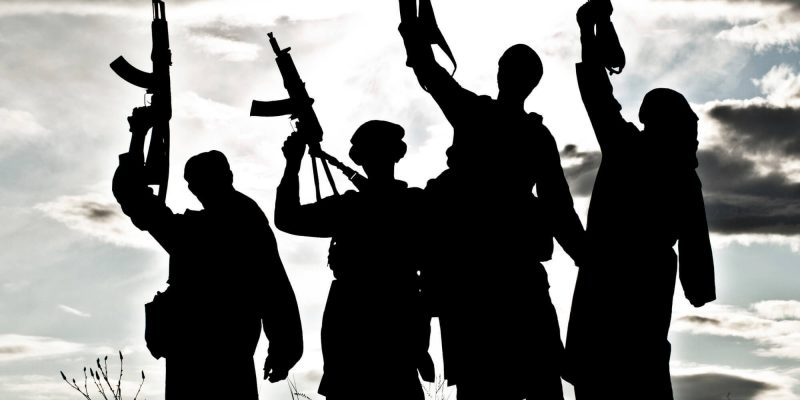 The Inter-Services Public Relations (ISPR) said that security forces were patrolling near Gichak valley in the Panjgur district of Balochistan when they came under attack.

To what extent is the Indian government involved in the Balochistan conflict? Do Balochis have pro-Indian sentiments?