A mainland-made utility plane is to be sold to the United States for the first time, aerospace manufacturing giant Aviation Industry Corp of China (Avic) said before the 10th Zhuhai Airshow, which opens today.

"We are selling a model to the US and it is a breakthrough as it is the first time for Chinese-made civil aircraft to enter an advanced country," Avic president Lin Zuoming said.

He would not name the model but Avic sources said the latest export would be the Y-12F, a 19-seat turboprop transport aircraft made by Hafei Aviation, a core unit of Avic.

That adds to the list of homegrown aircraft the mainland is trying to turn into commercial successes in overseas markets, which have previously been limited to the developing world. Avic's Modern Ark 60, a 60-seat turboprop, has been exported to countries in Africa, Latin America and Southeast Asia since 2004.

Xu Zhanbin, a deputy manager of Avic, said: "The Y-12F is ready for the international market."

He added that another Avic general aviation product - the AG300 - would make its debut at the Airshow. The AG300, a five-seat turboprop, is the mainland's first independently designed business aircraft.

Gaultier Letourneau-Ross, an analyst with Shanghai-based aviation consultancy Avia-Tek, said the Y-12F was a utility plane used for transporting people and goods that could land on rugged surfaces.

"A competitor model is the Canadian De Havilland Twin-Otter (DHC-6), which is used for various purposes including parachute jumping," he said. "Price is probably an advantage of the Y-12F."

Qi Qi, an associate professor at the Guangzhou Civil Aviation College, said: "The Y-12F is a mature model among China's small, general aviation aircraft, which have made big inroads in the international market in the past two years because of their value for money, so it is not surprising this one is making it to the US."

The Y-12, an older version of the Y-12F, had attracted brief interest from Western buyers in the 1990s but significant orders had not materialised, Letourneau-Ross said.

The much-anticipated C919 large passenger jet and ARJ21 regional jet from Commercial Aircraft Corp of China (Comac), for which Avic is a major supplier, are both seeking overseas orders and have already received orders from US lessors including GECAS. 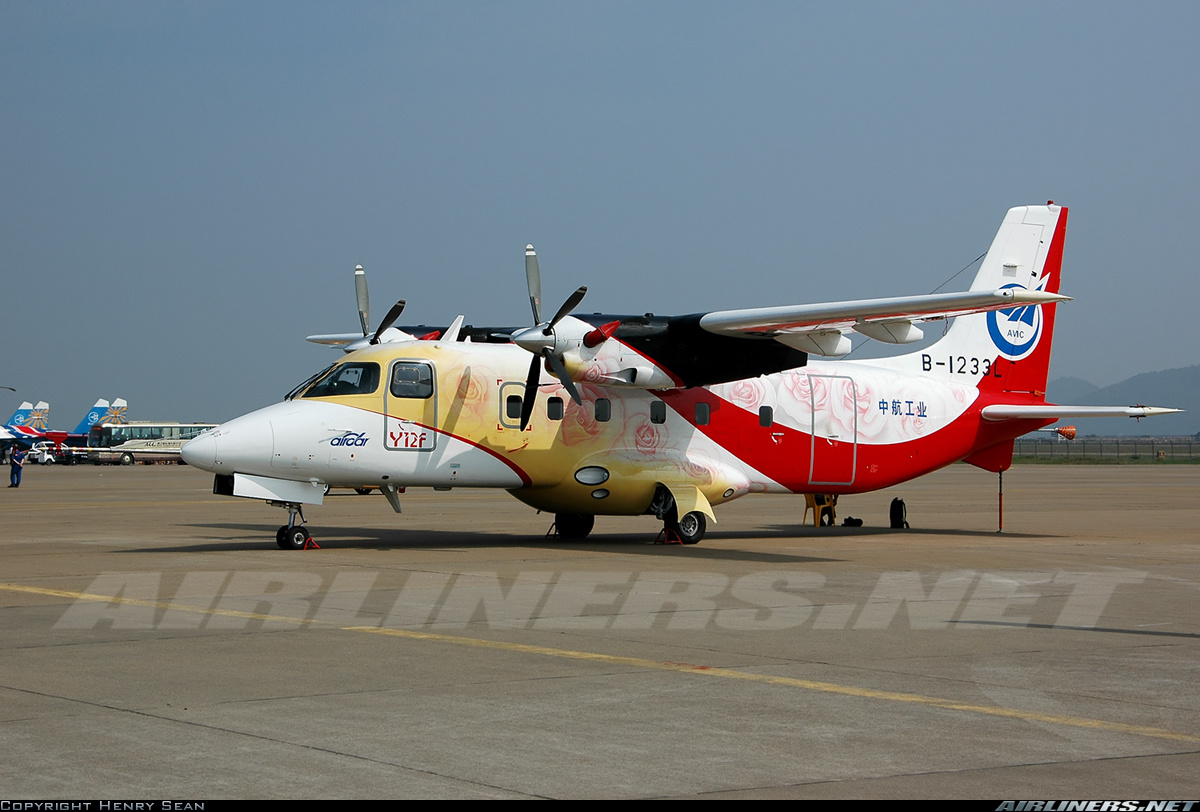 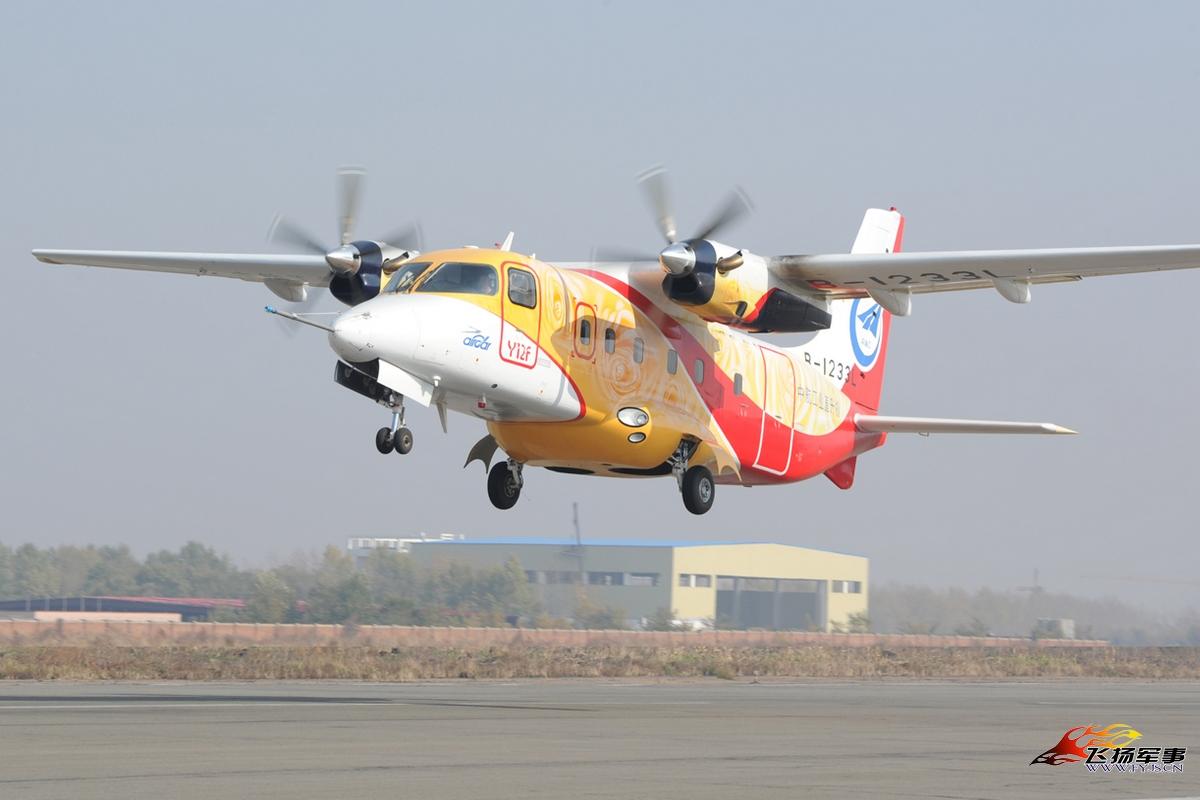