Asmi – Limited Series Production
– Aman Routray & Subodh Sharma
Asmi – A 9×19 mm Sub-Machine Gun is developed by the Armament Research and Development Establishment (ARDE) and Lt Col Prasad Bansod is all set to go into limited series production. ARDE is looking for Private Partners to manufacture a limited number of guns so they can be used in testing. The current order will be of 25 guns and these guns will be sent for “User Trials”.

The Indian Army operates a wide variety of Sub Machine guns. The guns capable of firing 9X19 mm Parabellum are often considered as a secondary arm. If you look at the arsenal of the Indian army today they operate five different types of sub-machine guns firing the same caliber.

The majority of these are world war era SAF Carbine 2A1, and other units are comparatively smaller in number. These imported weapons are costlier as well. However, things are set to change with the “Atmanirbhar Bharat” drive and “Asmi”. Designed by Lt Colonel Prasad Bansod “Asmi” is now a working prototype.

The Pune-based facility of the Defence Research and Development Organisation (DRDO) and the Indian Army’s Mhow-based Infantry School have jointly developed India’s first indigenous 9mm machine pistol. This submachine gun is likely to have a production cost lower than Rs 50,000 each and has export potential as well. 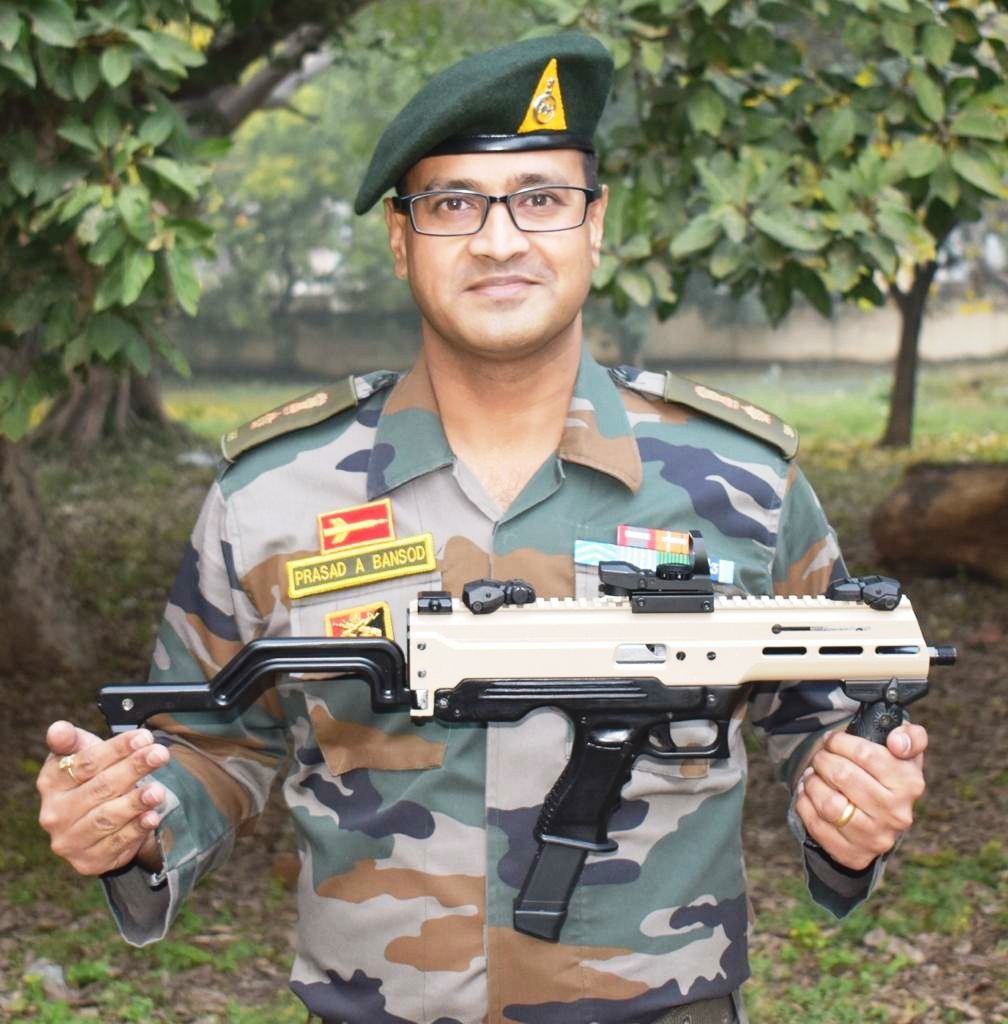 State of the Art System :
Like most modern small arms “Asmi” machine pistol has an upper receiver made from aircraft-grade aluminum and a lower receiver from carbon fiber. Very few units of this gun were made during the technology demonstrator and prototyping stage. Hence 3D printing technology was used in designing and fabrication of various parts, including trigger components.

DRDO’s Pune-based facility Armament Research and Development Establishment (ARDE) and the Infantry School designed and developed this weapon utilizing their respective areas of expertise in a record time of four months.

Earlier a press statement from the Ministry of Defense read,

“The weapon has huge potential in armed forces as a personal weapon for heavy weapon detachments, commanders, tank and aircraft crews, drivers and dispatch riders, radio or radar operators, for closed quarter battles, counter-insurgency and counter-terrorism operations, etc. This is also likely to find huge employability with the central and state police organizations, as well as VIP protection duties and policing. The Machine Pistol is likely to have a production cost of under Rs 50,000 each and has potential for exports. The weapon is aptly named Asmi, which means pride, self-respect, and also hard work.”
Click to expand...

Challenges Ahead for Asmi :
“Asmi” is without any doubt a big effort, the gun looks promising and has all the features a modern submachine gun (Machine Pistol) needs. However the real tests starts now.

Spoilt by choices
Not in the segment of “Submachine Gun” (Machine Pistol) but in all other segments, today the problem of the Indian army is “problem aplenty”. This abundance syndrome is now complicating things for the Indian army. We have already discussed Carbine in great details here & Assault rifles here

Overall its a good progress in this segment. Let’s see how things shape up in the coming days. 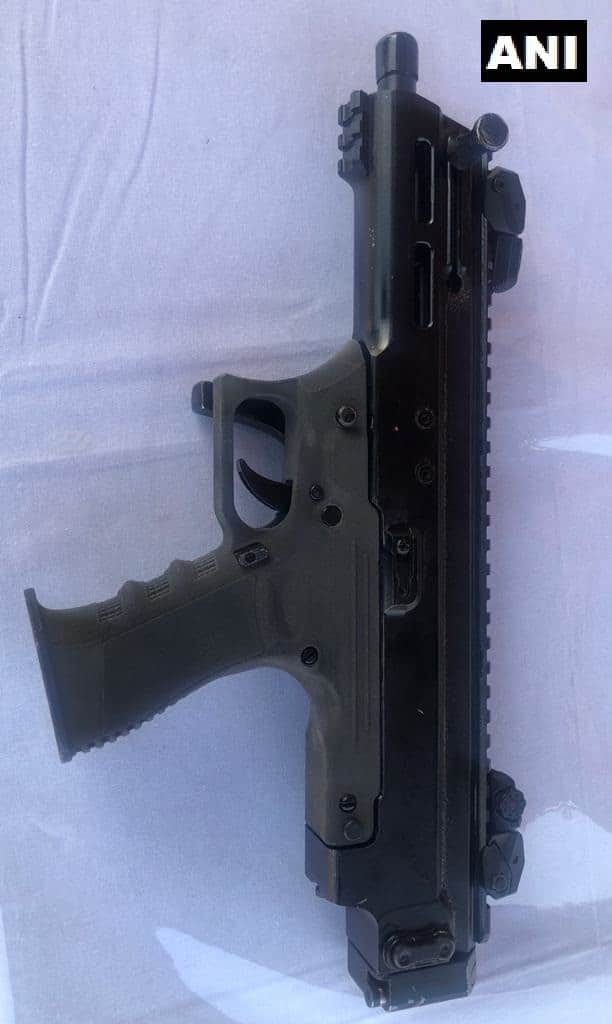