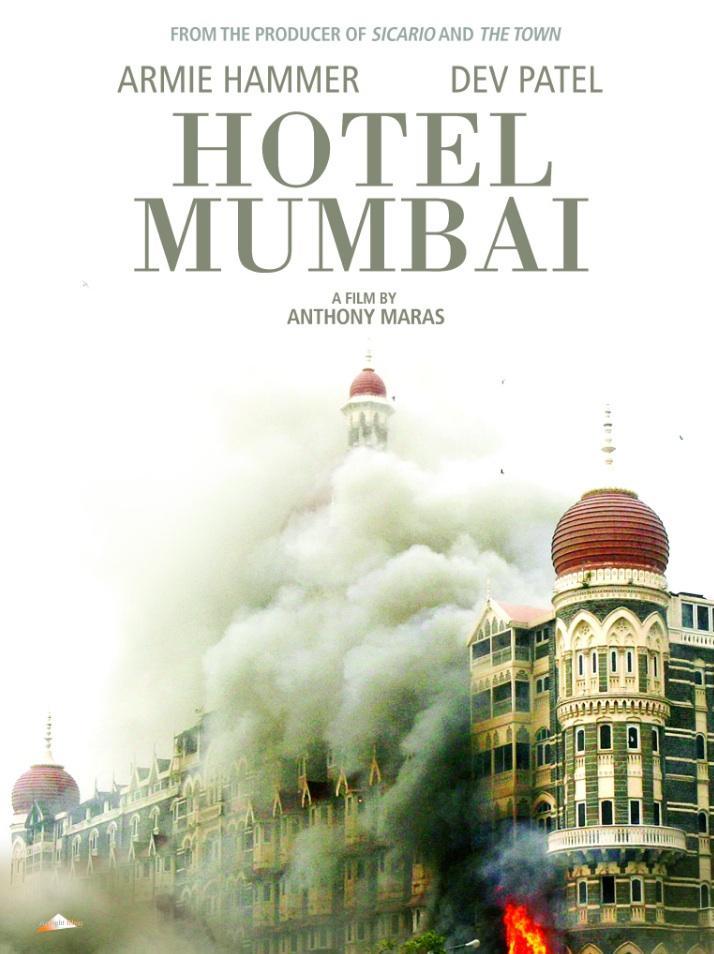 This Australian film shows the horrifying ordeal of guests and staff trapped within Taj Mahal hotel in Mumbai , when terrorists from Pakistan attacked Mumbai in 2008 . It is a detailed picturization of the slaughter of innocent people in the hotel , showing the utter brutality of the terrorists and their handlers sitting in Pakistan with whom they are in contact by radio . The terrorists and their handlers speak the Punjabi language , so they have been recruited from the province of Punjab in Pakistan . Their language is full of profanities , as is expected from such scum .

Yes , scum they are . Expendable to their masters , they have been brainwashed with hatred for non muslims and turned into killing machines armed with Kalashnikovs which they fire without regard for human life from the beginning at CST railway station to the Taj . They have been ordered to blow the brains out of westerners after making them stand in front of windows so that the assembled public and press below can see with terror . Amazingly , one of them shows the decency to not touch a killed woman inappropriately even though his handler from Pakistan is screaming on radio that she is a non muslim and therefore can be touched .

They come from a small boat and catch taxis to reach CST and then the Taj . The movie shows some of the staff in the Taj sacrificing their own lives to protect innocent gusts because of the philosophy of the Taj hotel that 'guest is God' . The two main members of the staff trying to protect guests are chef Oberoi ( Anupam Kher ) and a sikh employee of the Taj called Arjun ( Dev Patel ) . Arjun explains to a guest who suspects him to be a terrorist due to his turban as to the importance of turban to a sikh but is later forced to remove it to tie a guest's wound , such are the travesties of fate . The two shift many guests to the exclusive club called chambers lounge , which is hidden . But eventually the terrorists reach there too , and mayhem ensues even as many guests do manage to flee the gunfire .

The movie shows one or two personal stories , like that of a interreligious western couple ( wife muslim and husband Christian ) who have arrived with their baby's nanny and are in the restaurant when terror strikes . It shows their desperate attempt to unite with their baby and nanny who are in their room . In the end the husband ( played by Arnie Hammer ) is shot dead after being held as hostage in a room with a wounded terrorist . The woman ( played by Nazanin Boniadi ) is spared because she begins reciting the verse from the quran . A Russian former special operative named Vasili ( Jason Issacs ) who has fought in Afghanistan is shot dead too , and the movie shows his ordeal in the Taj before being shot dead .

A most brutal scene is that of receptionists at the Taj being forced at gunpoint to ask guests to open their doors by phoning them , and the guests being shot dead on door opening by terrorists . When the receptionists refuse to phone any more , their brains are blown out . At this point interval of the movie strikes .

Post interval , the carnage becomes more gruesome . The movie shows how ill prepared the Mumbai police were and only a handful of them show the courage to enter the Taj , led by a police officer ( played by Nagesh Bhosale ) . But their old rifles and revolvers are no match to the terrorists' firepower and most of them are shot . Help from Delhi is still hours away . The terrorists begin to destroy the Taj by lobbying grenades everywhere . They have never seen such luxury in their lives . Never seen a commode in a washroom .

Finally commandos arrive to flush them out . One of the terrorists phones his father in Pakistan one last time only to realise that the promised money has not reached his father . But that does not stop his killing spree and he and others continue to pour out bullets from their seemingly inexhaustible supply of ammunition . The movie filled me with rage at the then government's inability to retaliate and made me a convinced supporter of right wing parties who promise retaliation to such acts .

Acting wise colours wise photography wise the movie is most decent . Background music is decent too . The violence is appalling and I was shocked by it even though I had seen the entire TV coverage at that time . The role of TV in showing everything live and thus alerting the handlers and terrorists to everything is appalling too . 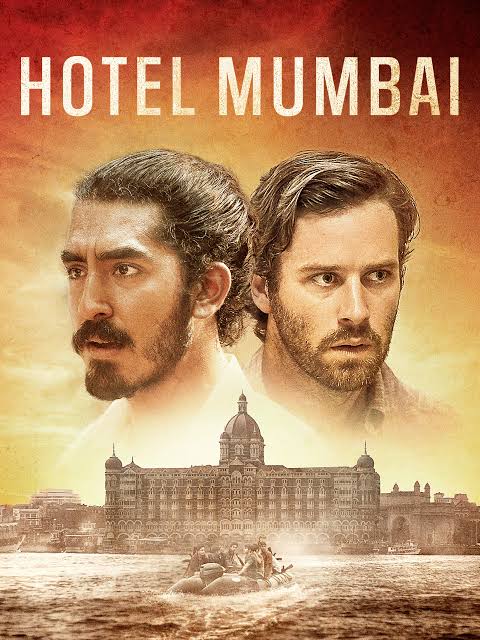 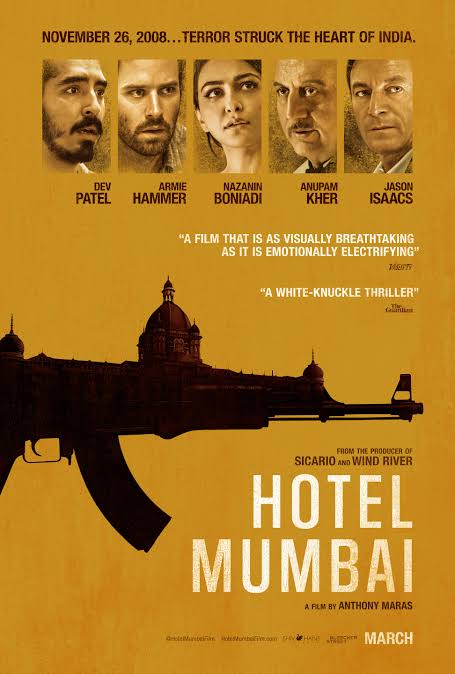 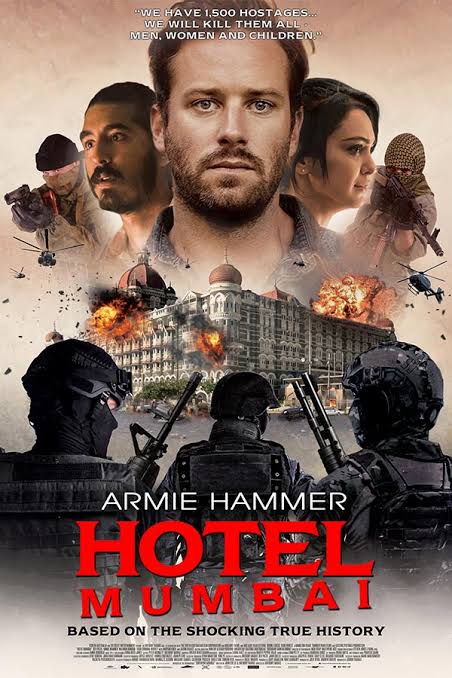