Israel closed its borders with Egypt and Gaza after Islamic State, or ISIS, terror attacks on Egyptian army checkpoints in the northern Sinai.


Dozens of soldiers, with estimates as high as 50, were reported killed in the attacks Wednesday on some 15 checkpoints. The checkpoints had come under attack by terrorists affiliated with Islamic State, using pickup trucks equipped with antiaircraft guns, The New York Times reported. Soldiers also were taken captive by the terrorists.

Fighting in the Sinai continued into Wednesday afternoon, according to reports.

The attacks come two days after the assassination of Egypt’s prosecutor-general in a car bombing in Cairo.

“Terrorism is knocking at our borders,” Netanyahu said. “ISIS is not just opposite the Golan Heights. At the moment it is also in Egypt, opposite Rafiah, facing our borders, and we are joined with Egypt and with many other countries in the Middle East and the world in the struggle against the extremist Islamic terrorism.”

Egypt in recent months has destroyed tunnels between its territory and Gaza, and created a security zone in the northern Sinai in an effort to halt rebel attacks.
http://www.jspacenews.com/isis-attack-death-toll-tops-50-israel-closing-borders-egypt-gaza/
@Rashna @Mad Indian @OneGrimPilgrim @Blackwater @Khagesh @Sakal Gharelu Ustad

Why is it not reported in other places? It seems more than 9 hours old.

pmaitra said:
Israel has been targeting Syrian troops who are fighting against the ISIS. Indirectly, Israel has been helping the ISIS. Now, this. I have never understood what the Israelis are up to.
Click to expand...

I am no conspiracy theorist but I do believe Israel has a deal with these guys.

I am no conspiracy theorist but I do believe Israel has a deal with these guys.
Click to expand...

The term "conspiracy theory" IIRC was coined by some State Department official.

A lot of speculation that was termed conspiracy theory by the State Department turned out to be true.

The thing is, who knows what is true, until much later? 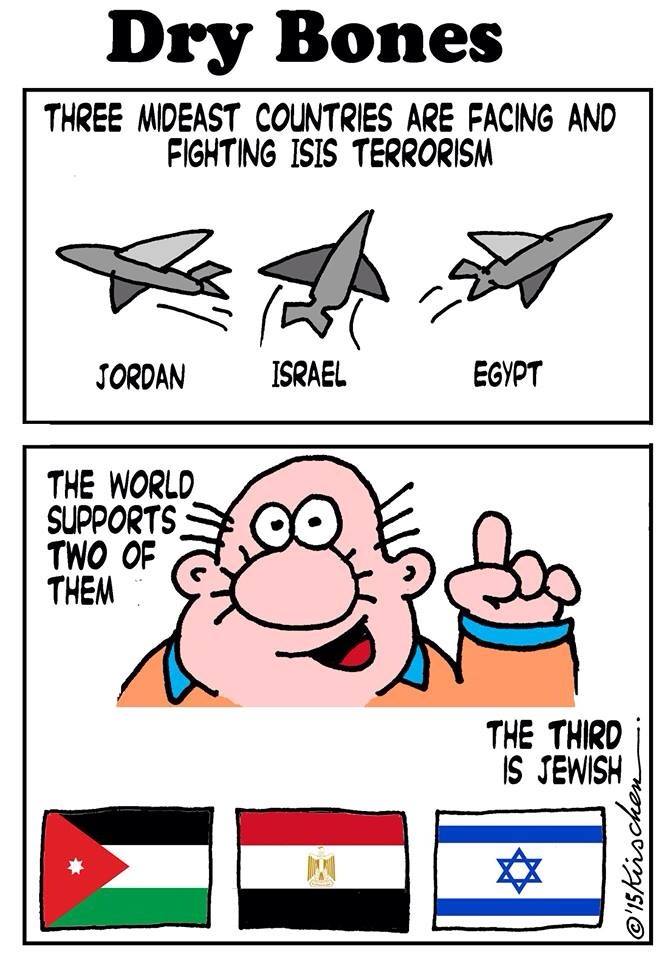 Rowdy said:
ISIS = Israel Secret Intelligence Services [emoji38] [emoji38]
I am no conspiracy theorist but I do believe Israel has a deal with these guys.
Click to expand...

and IS has been openly threatening & attacking hamas. islamic gang-wars going on.