What do you guys think?

Kautilya in Book VIII chapter I mentions several tricks conducted by spies and magicians in order to influence the mindset of the enemy subjects and show them god like features or association with God of the conquerer king to them. One such trick involves Astrologists using firecrackers on the day of the birth star (not sure what is that) of the enemy to possibly imitate meteor showers in the sky as an omenous sign that they should accept the King as their ruler. These firecrackers are probably called Ulka.

A History of Greek Fire and Gunpowder

For nearly 600 years, from the battles of the early fourteenth century to the dropping of the atomic bomb at Hiroshima, firearms derived from gunpowder and other chemicals defined the frightful extent of war. The apparatus and materials used in World War I would have been familiar to our remote...
books.google.com.pk

When i initially read this passage, i thought that he must have been talking about some supernatural stuff or some natural phenomenon, but when i read the context of it all, this doesnt appear to be hinting supernatural phenomenon (Kautilya'sarthashastra is known for its realistic material) and hence also covered by scholar J. R. Partington.

This seems like a description of firecrackers.
Last edited: Jul 3, 2020
T

Here is some more confirmation


The predecessor of the firecracker was a type of heated bamboo, used as early as 200 BC, that exploded when heated continuously. The Chinese name for firecrackers, 爆竹(baozhu), literally means "exploding bamboo."[3] After the invention of gunpowder, gunpowder firecrackers had a shape that resembled bamboo and produced a similar sound, so the name "exploding bamboo" was retained.[4] In traditional Chinese culture, firecrackers were used to scare off enemies or evil spirits.[4]
Click to expand... 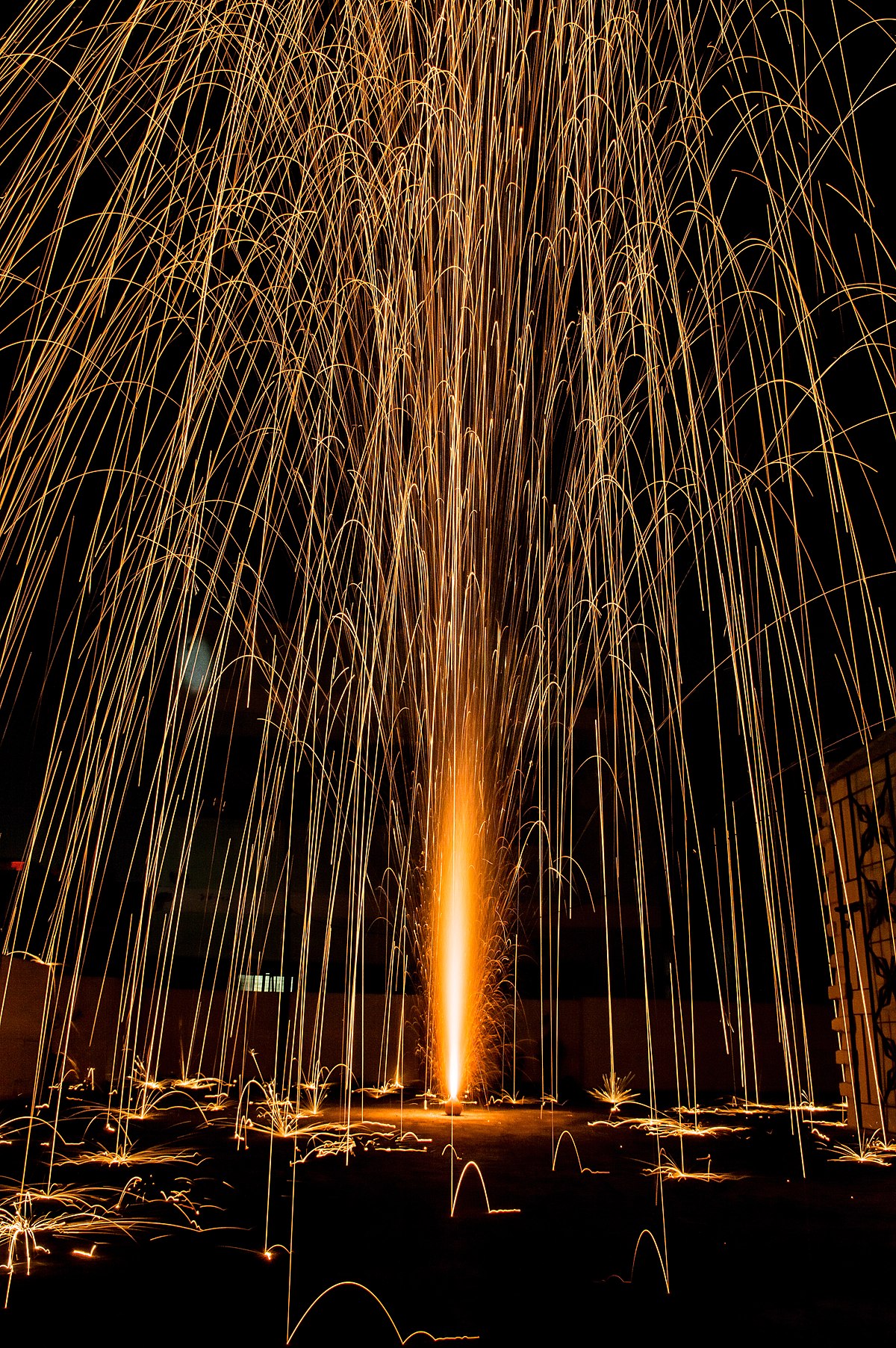