SUPERPOWER said:
Where is our mahindra LSV !!!!!
Click to expand... 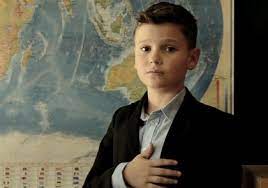 Two days ago, Prime Minister Plenković confirmed that Croatia will accept the US offer and buy Bradley Infantry Fighting Vehicles. This was confirmed yesterday, with a fast-tracked procedure to answer the United States with all necessary documents.

Yesterday morning, before the Government session, session of the Parliamentary Defense Committee was held. There was only one topic of discussion: procurement of Bradley IFV’s. This session was in fact merely a formality. Under normal procedure, Committee should have given an opinion before the procurement was decided, but Bradley procurement had been decided on previous week (21st January).

After the two hours’ session, president of the Committee Franko Vidović and Minister of Defense Mario Banožić decided to buy Bradley M2A2. United States will donate 51,1 million USD, while Croatia will pay 145 million USD over several years, for total of 196 million USD. This way, US will be donating 11 million USD more than what was originally agreed, and this money will be used for modernization of vehicles, to be done in Đuro Đaković which is to become main center for Bradley maintenance in the Southeast Europe. Procurement will include 62 operational vehicles and 5 training vehicles. Greatest risk are spare parts and maintenance, and so decision was made to increase number of vehicles slated for cannibalization from 17 to 22.

SUPERPOWER said:
Where is our mahindra LSV !!!!!
Click to expand...

Mahindra ASLV is not of the same class.


Anybody have any news when the first ASLV will be delivered to the army?

hey is this some kind of a joke ?

Angel of War said:
hey is this some kind of a joke ?
Click to expand...

Do you think it's a joke

Super falcon said:
Do you think it's a joke
Click to expand...

well yes , your nation as a whole is a joke . We've seen a lot of drama going on there lately
A 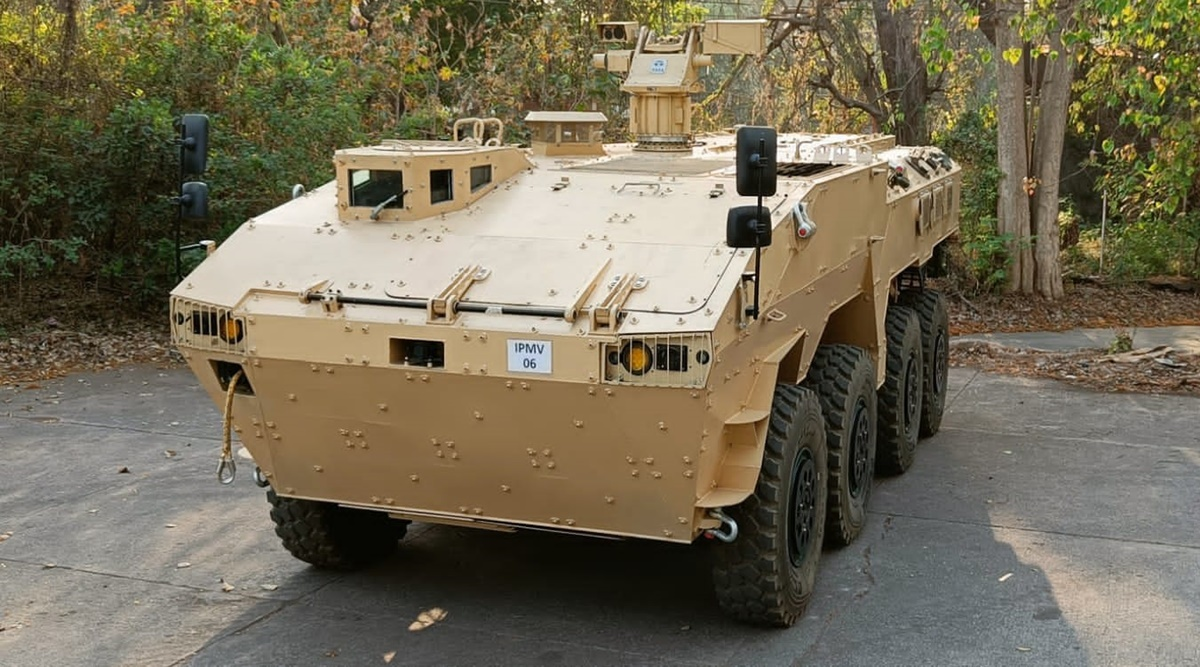 Future iteration of Whap driver canopy should be like this. Both for highway driving and combat. 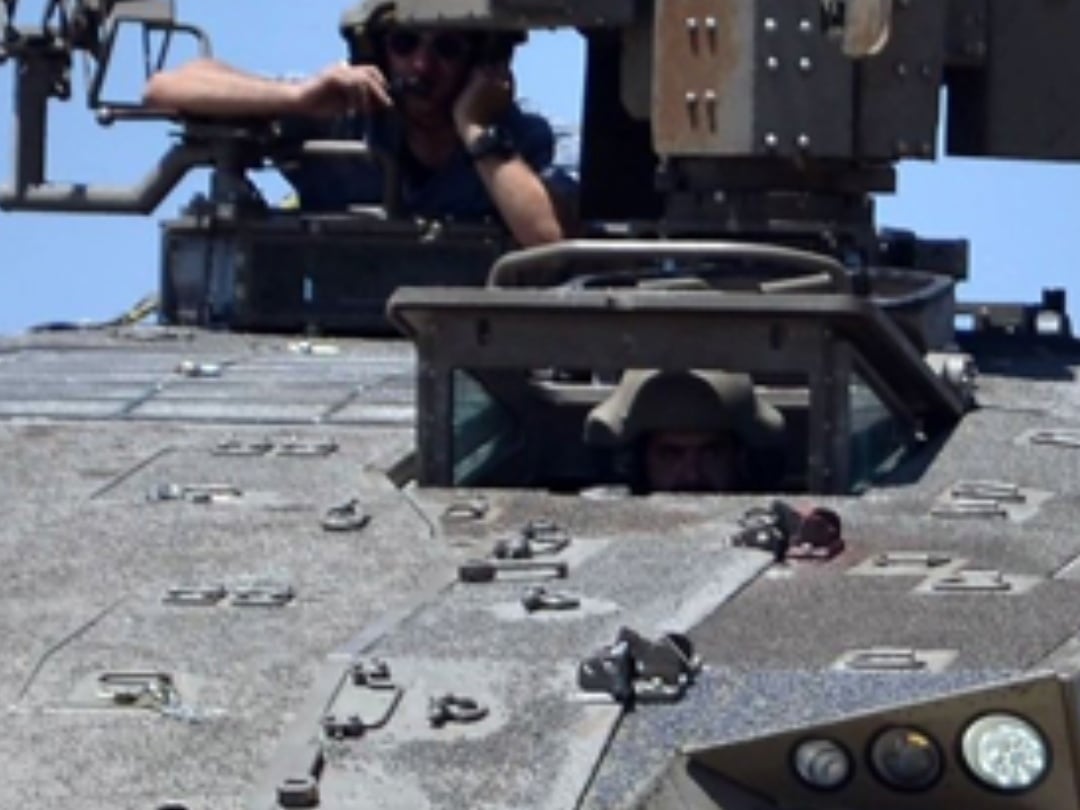