Mikesingh said:
It's a dilemma for India! Who to support? India has good ties with both Armenia and Azerbaijan. The North-South international transport corridor goes from Mumbai to Chabahar via Azerbaijan to Moscow, something crucial for India's connectivity plans. .
Click to expand...

Another thing to note: according to conservative estimates one sixth of Iran's 70 million population is of Azeri ethnicity. The vast majority of Iranian Azeris are located in the north-west of Iran ,near to Iran's border with Turkey. 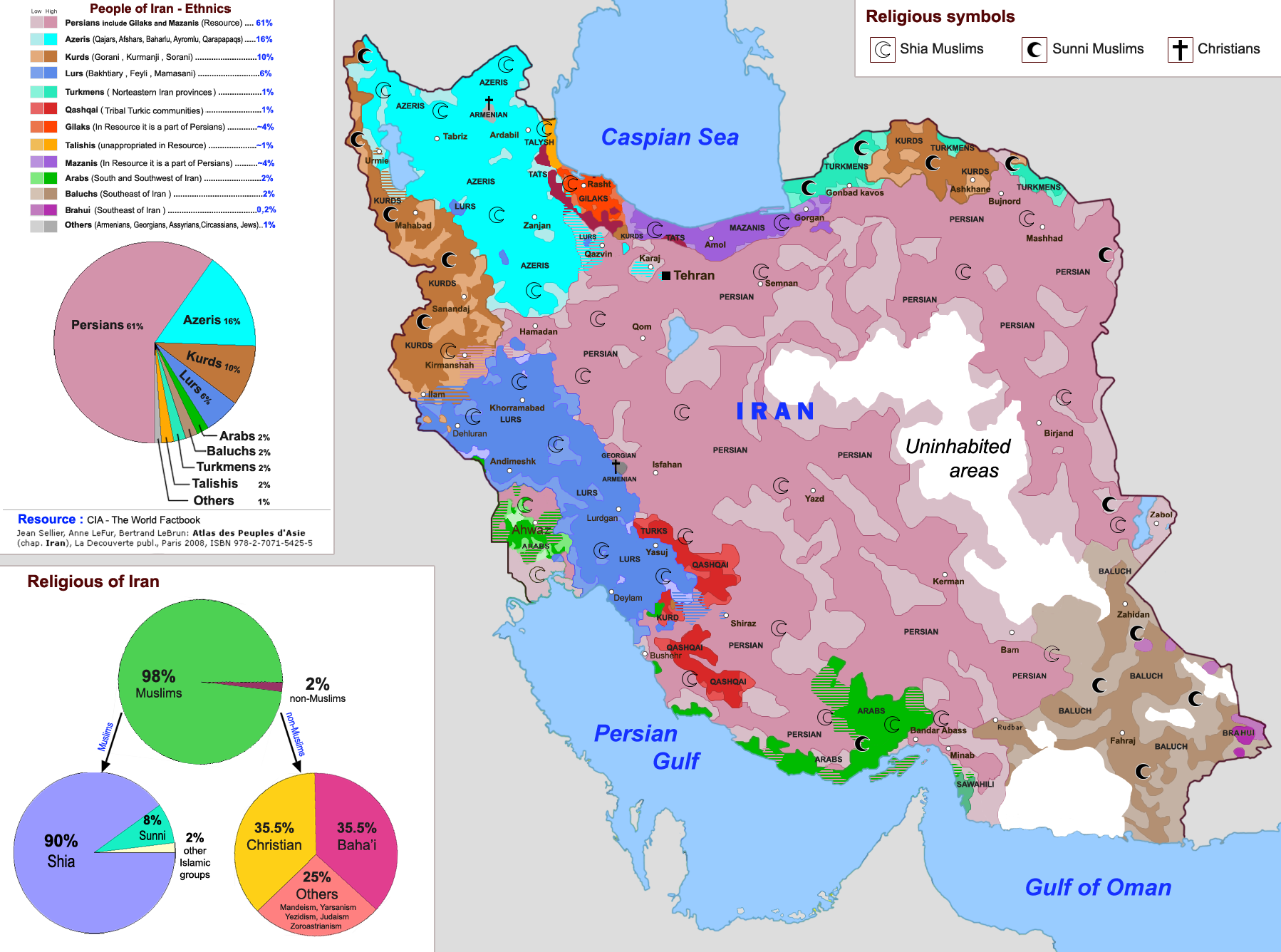 It's not difficult to imagine the West and her proxies fomenting an Azeri insurgency in Iran,.
This might be sold to the Iranian Azeris as an act of solidarity with the nation of Azerbaijan and a way of fighting back against Iran's support of the territorial status quo between Armenia and Azerbaijan and ,also, throwing off the yoke of Persian hegemony and central Iranian government oppression


Such a scenario would almost certainly harm the prospects of North-South transport corridor project and consequently India's strategic interests. 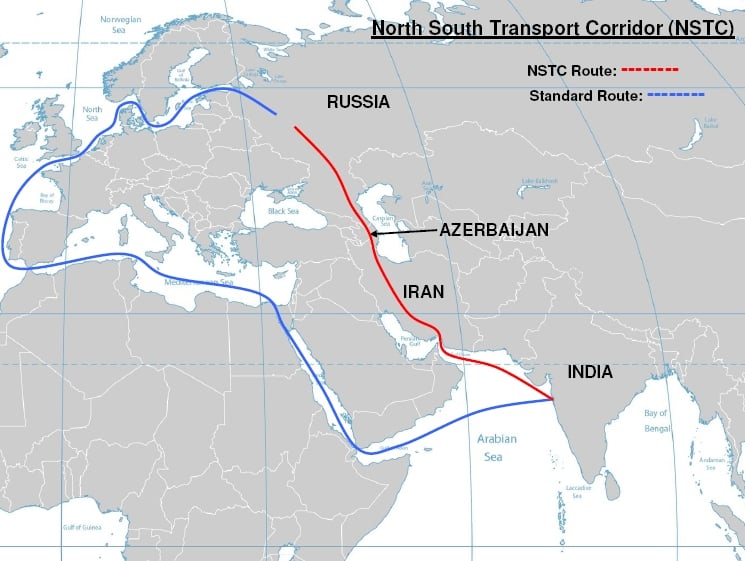 The Krasukha jamming system was rushed to Armenia to counter the successful use of both armed drones such as the Bayraktar and suicide drones like the Israel-made loitering munition known as Harop.
Click to expand...

Krakushka was used successfully in defending the Hmeymim Air Base in Syria that was attacked by armed, if not primitive, swarming drones. An earlier strike by such drones had caused significant damage at the base, destroying some aircraft, and alarmed Russia’s military about a significant vulnerability at Hmeymim.

So much so, in fact, that Russia’s defense ministry brought back some of the drones that crashed and complained bitterly about the spread of drone technology in the Middle East.

The Russians might also have complained about China, which supplied the engines, the cameras and the GPS receivers and radios in the drones that were home-built by ISIS and others. But, of course, they did not want to stir trouble with their Beijing ally. For the record, the Russians said the swarming drones caused no damage.

The Russian press claims that at least nine Bayraktar drones were shot down on or about October 19. Some photos of the drones that crashed have been released by Armenia and have appeared in the Russian press, principally at Avia.pro.
Click to expand...

Another Harop downed, this is at least the 4th since the war began. In the past week or so Azerbaijan lost 2 Harops, a Bayraktar TB2, ThunderB and some other drone, probably of Azeri origin.

Still Armenians are getting steam rolled.