Apocalypse for Syria: the US prepared 600 "Tomahawks" !!! 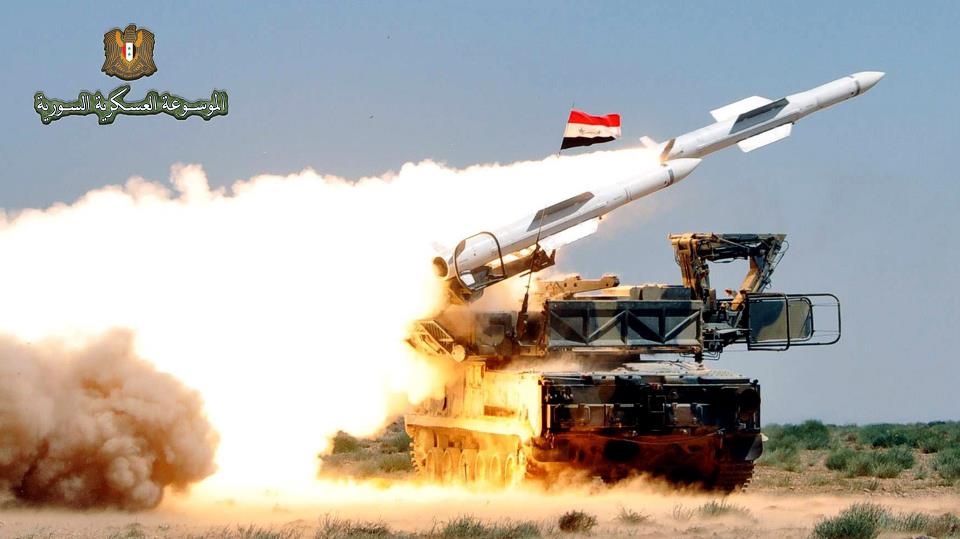 The Americans continue to prepare for aggression in Syria. According to military experts, more than 600 Tomahawk cruise missiles are ready to attack the SAR facilities. At the same time, airfields, air defense positions, staffs of military formations, as well as government facilities in Damascus can become targets.

It is possible that actions will be taken to liquidate the military-political leadership of the state and personally President Assad. Although, according to the experience of recent wars, no such attempt has not been successful, nevertheless, the US in each new conflict operates according to the same scenario.

Syrian air defense, of course, will take all measures to repel such a massive blow. Modern complexes Buk-M2E, Pantsir S1, modernized Pechora-2M are capable of knocking down part of the missiles. But the attacking "Tomahawks" are so numerous that they will crush the number in an elementary way. In addition, it is possible to attract strategic bombers such as the B-52 and the invisible B-2.

One hope is for the funds of Russian videoconferencing facilities located in Syria. But for them to work with so many real and very dangerous goals - the task is not trivial. It's one thing to beat the bastardly made drones of terrorists, another is to steal at a height of a couple of dozen meters of modern cruise missiles.

Since the 80's, with the previous operation in the Middle East, the calculations had to practice, mainly on the landfills. The acquisition of real combat experience is, of course, good, but there are very great risks of the conflict escalating into something more global.

In any case, the situation continues to heat up, and the outcome may come very soon.

In last attack, only 24 out of total 59 same cruise missiles reached its target while it was secured with S-200s and S-300s and still only 6 were able to hit assigned targets.. now US prepares with 600 Tomahawk Cruise Missiles to attack Russian Protected War-torn Country.

#Syria 17-03-2018 still no action !!!
#UN officials have been advised to leave#Damascus urgently
#US is reported to inform #Russia that Damascus will be hit within 48 hours
#Iran to move AShM batteries to the mouth of Persian Gulf

#Syria 17-03-2018 still no action !!!
#UN officials have been advised to leave#Damascus urgently
#US is reported to inform #Russia that Damascus will be hit within 48 hours
#Iran to move AShM batteries to the mouth of Persian Gulf

Fake news, or a diversion. But could be true. Besides the navy blockade and build up is massive.
Last edited: Mar 19, 2018
You must log in or register to reply here.
Similar threads
Pakistan: On the Frontier of the Apocalypse
Pentagon Issues Buying Rules For Zombie Apocalypse
Artistic Impressions of Nuclear Apocalypse (total anhilation)
Expert was forced to remove post about failure Russian Pantsir-S1 in Syria
Share:
Facebook Twitter Reddit WhatsApp Link