Four ways to kill a ship: How US Marines are focused on controlling the seas
Megan EcksteinAug 3, 11:10 AM 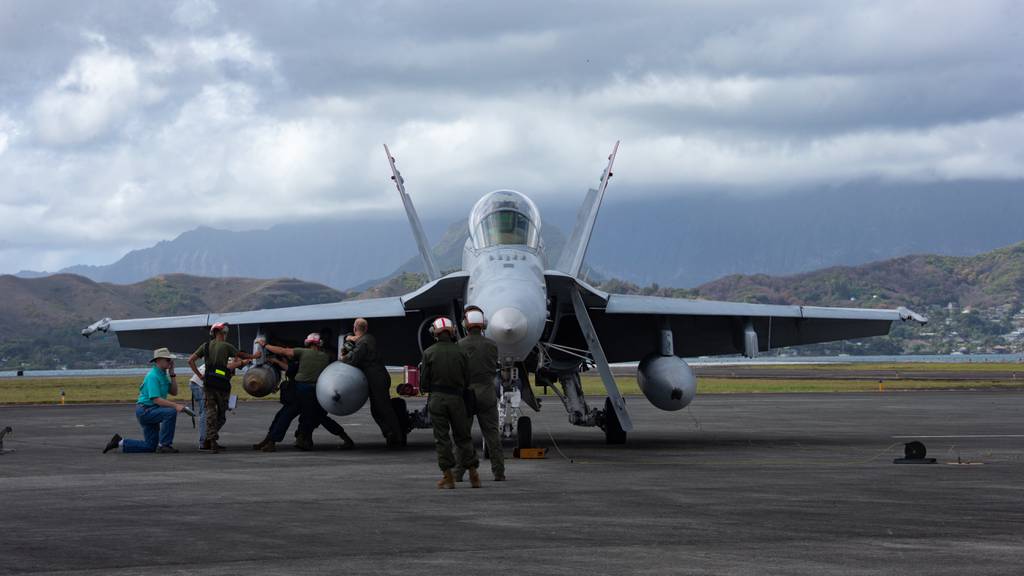 MARINE CORPS BASE HAWAII —
RIMPAC mirrors what the Marine Corps is trying to accomplish in the Pacific region to counter China’s growing influence and military activities.

The service, through its new stand-in forces and its expeditionary advanced base operations concepts, envisions small groups of Marines scattered throughout regional islands and shorelines, including the Philippines, Indonesia, Japan and anywhere else partner nations allow. Those small units will carry everything they need to move from one place to another while conducting surveillance missions, establishing refueling spots for joint forces and launching missiles.

Key to the concept is mobility, interoperability and focusing on maritime missions — all demonstrated during RIMPAC 2022, which runs June 29-Aug. 4.

The Marine Corps and U.S. Army units specializing in the High Mobility Artillery Rocket System were ashore and ready to shoot at maritime targets, Clearfield said in the interview. The new 3rd Marine Littoral Regiment based in Hawaii and the California-based 7th Marine Regiment set up expeditionary advanced bases ashore to provide sensing services for the coalition force and prosecute targets if the opportunity arose.

For 7th Marines, it did.

Marine Corps Forces Pacific spokesman Maj. Nick Mannweiler told Defense News this was the first employment of this JDAM weapon by Marine aircraft, and its first use against a ship. The Air Force previously tested the modified JDAM against a full-scale vessel target, but not an actual warship. 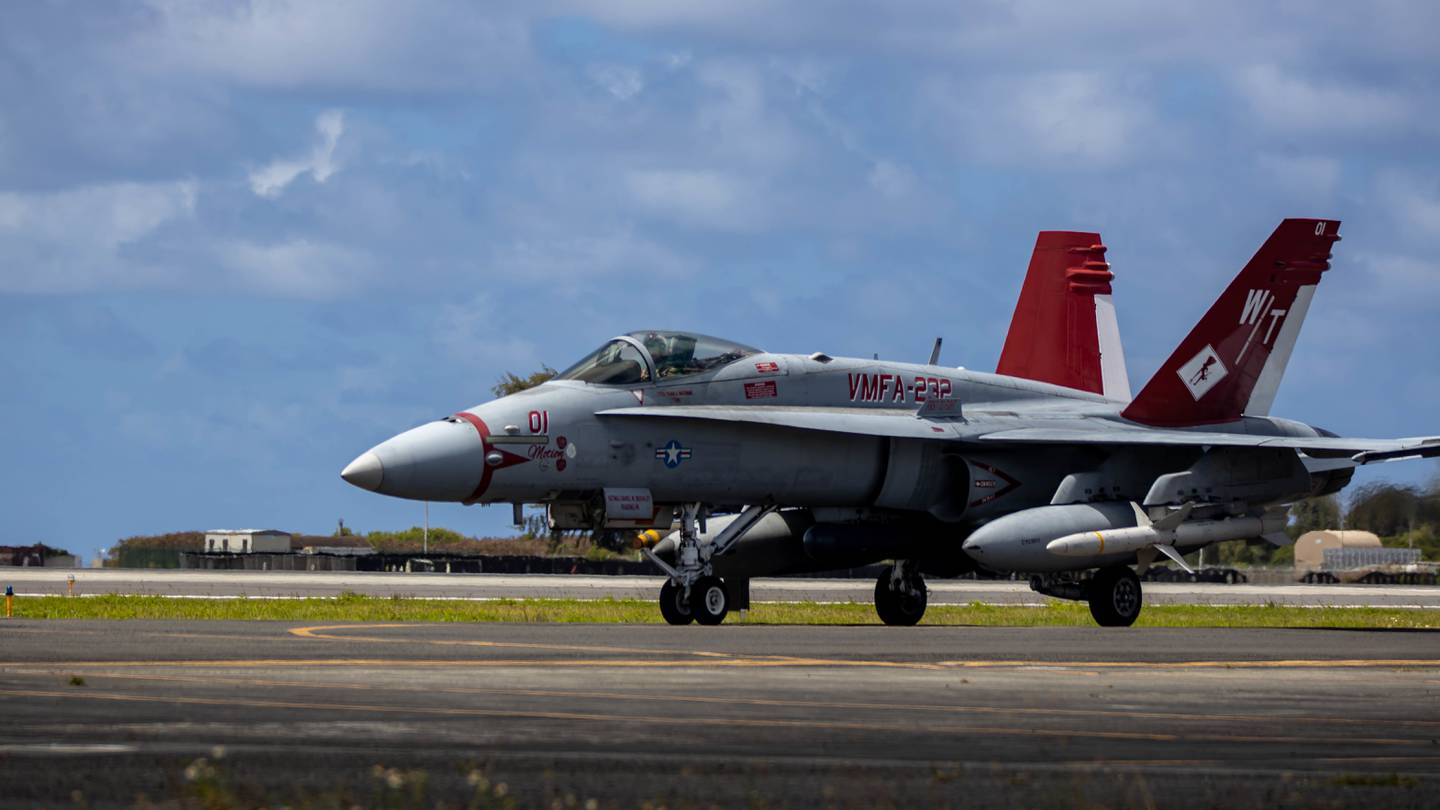 According to a news release on the sinking exercise, dubbed SINKEX, this demonstrated “the U.S. Marine Corps’ ability to integrate into a joint and combined command and control network anywhere.”

RIMPAC 2022 featured the JDAM and the Harpoon to sink the ex-Denver.

RIMPAC planners had intended for Marine Light Attack Helicopter Squadron 169 to fire a Joint Air-to-Ground Missile, which would have been the first time Marines fired this weapon during a training event. (Mannweiler noted the service first tested the JAGM against maritime targets with AH-1Z helos in December 2021.)

Overall, Indian Navy is aligning well in doctrine and weapons with Australian, Japanese and US navies securing excellent interoperability. Missing asset is F-18/ F-35 both essential to dominate Indo-Pacific against Chinese. My sources say that F-18 will be selected and F-35 will be offered soon. ("Soon" in Congress can be a long time).