some video about VT-4/MBT3000 during the Show and some background news on TV report... 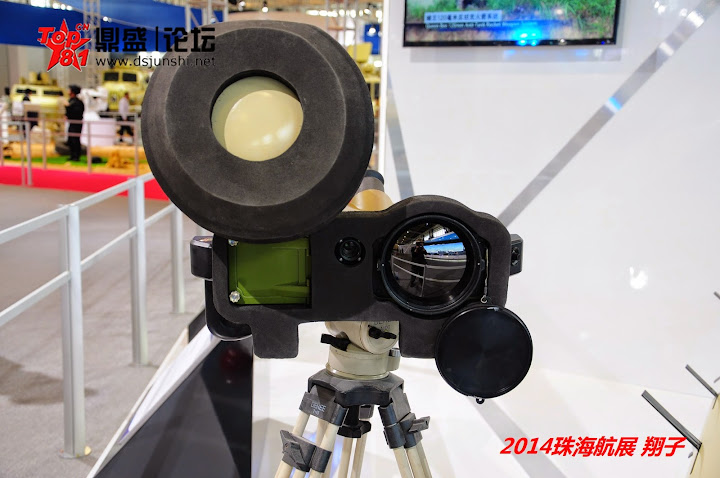 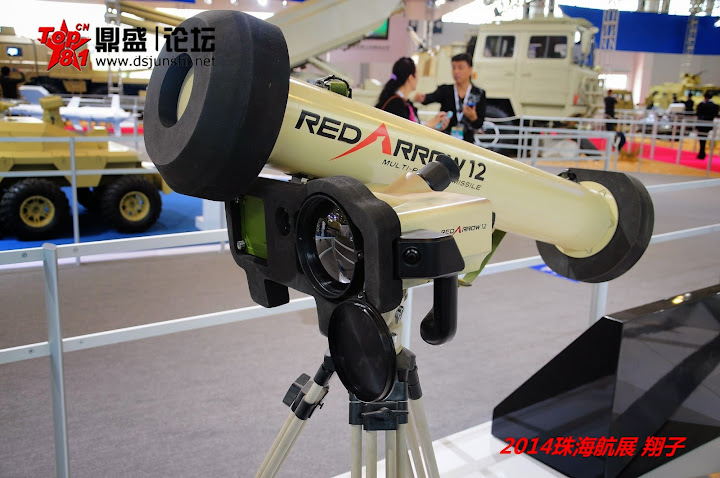 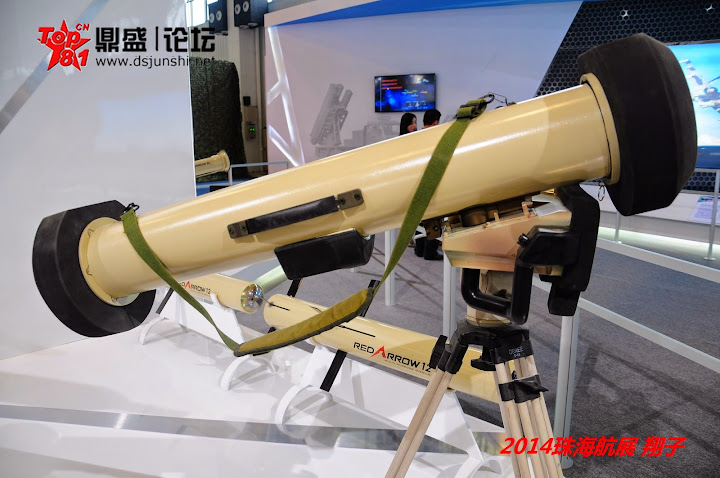 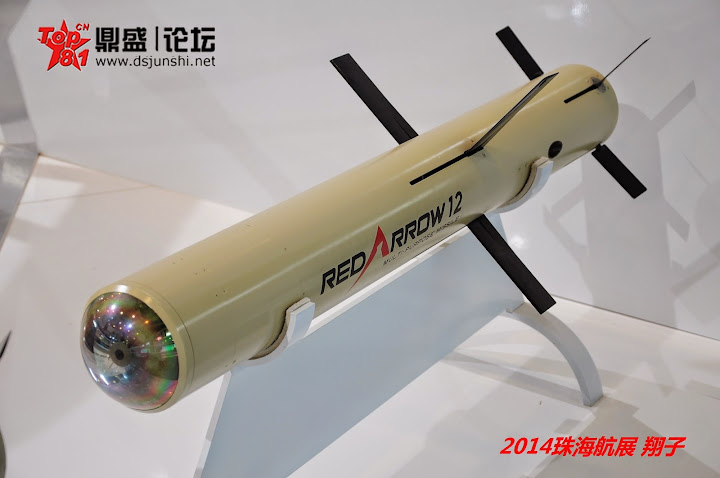 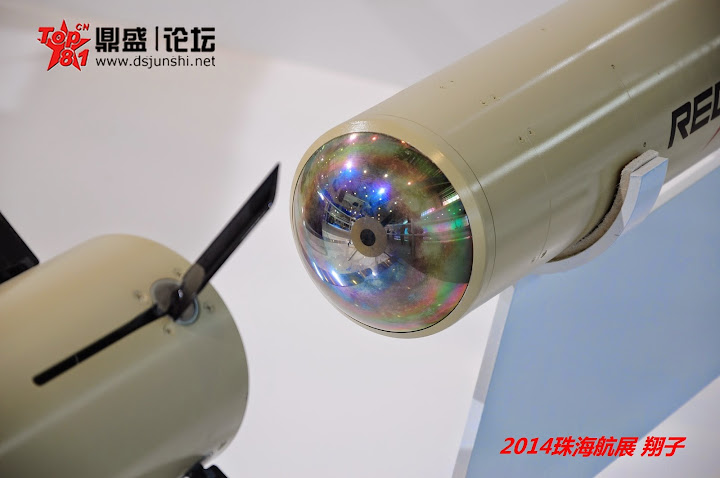 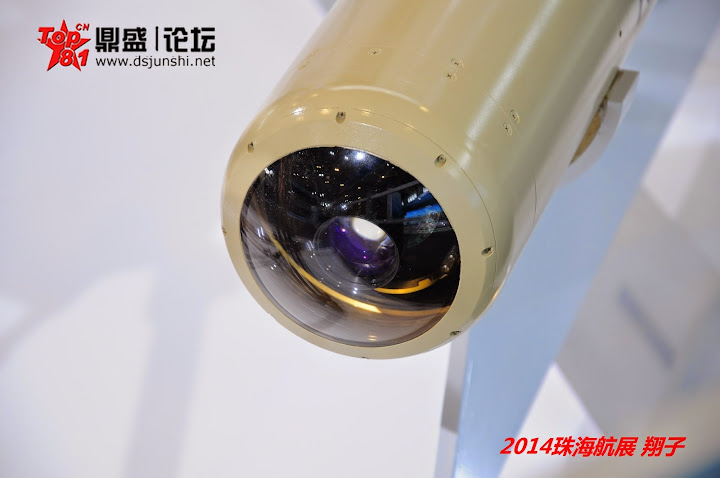 BTW, in another exhibition hall,Poly Group. displayed another prototype of HJ-12 class portable ATGM system which had little info was released before.
some recent news said it was developed by a group of Private firms in middle China. the project code might be a temporary one : TS-1

the missile itself is more close to the "Javelin" layout...it is said that the displayed is not a mock-up but a test missile without seeker with the propulsion system and flight control system ready...the seeker was finished recently by a private firm in Wuhan. 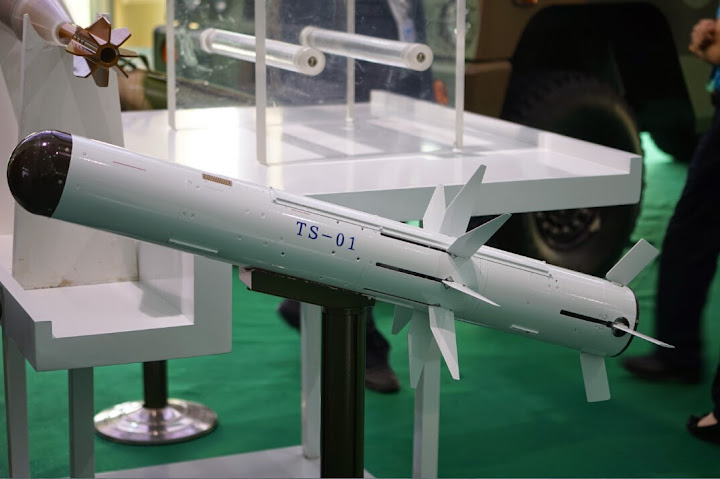 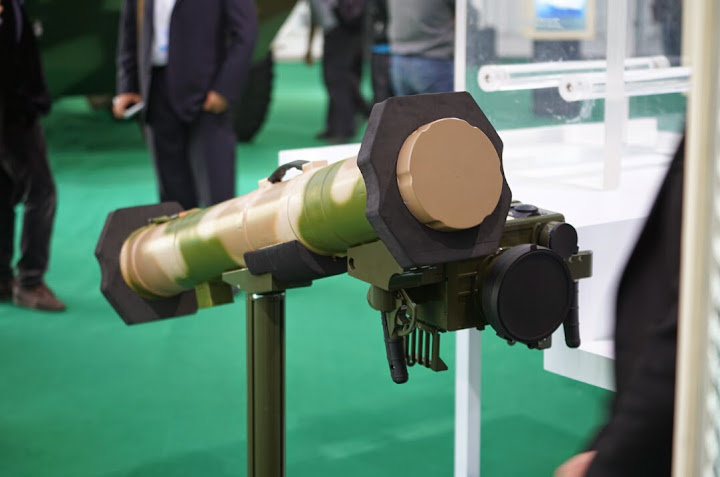 -----------
the army's DZJ-08 80mm Rocket Launcher seems to get the export permission. the Export model was displayed on the Ploy Group's stand as well under the name of "çªå‡»æ‰‹" ASSAULT 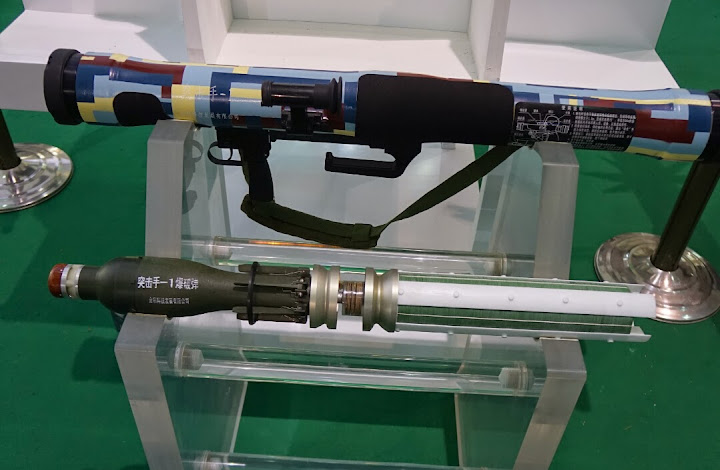 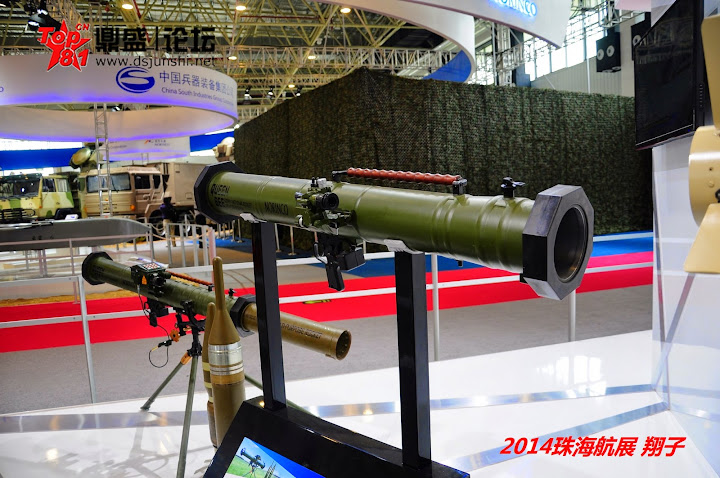 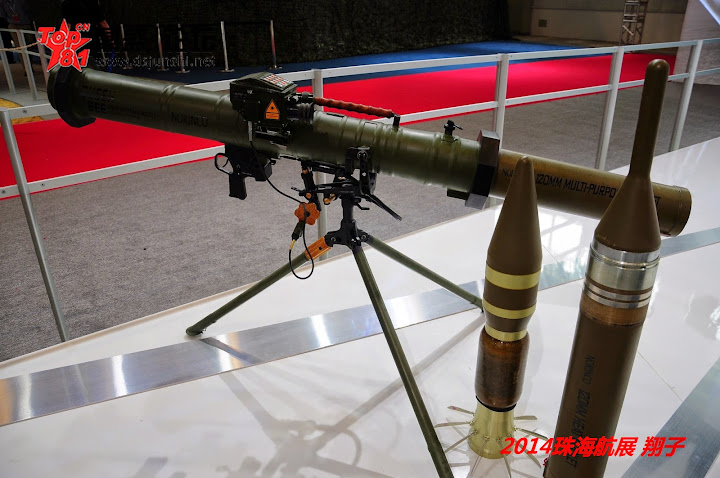 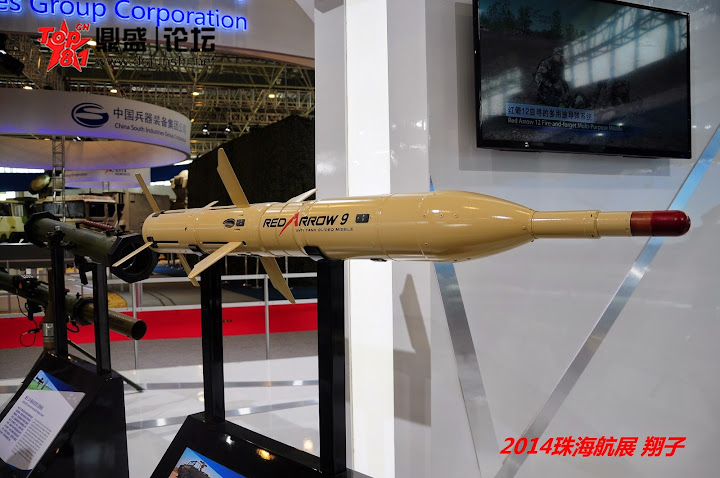 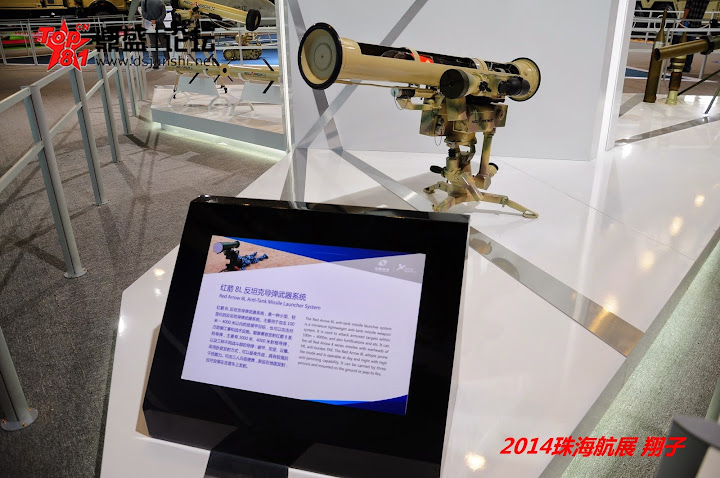 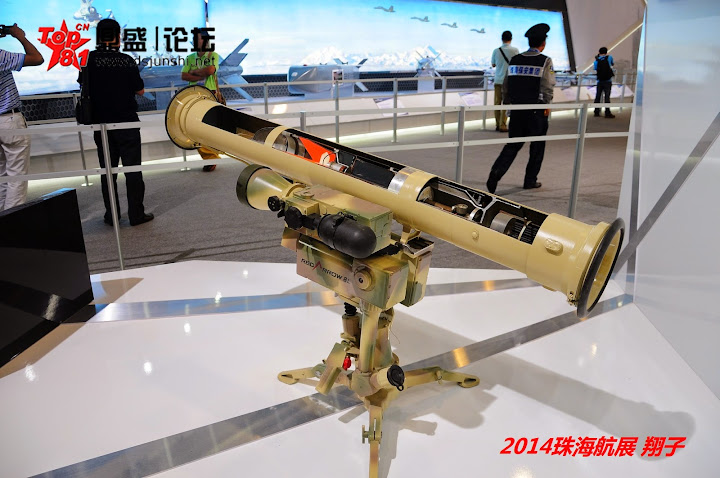 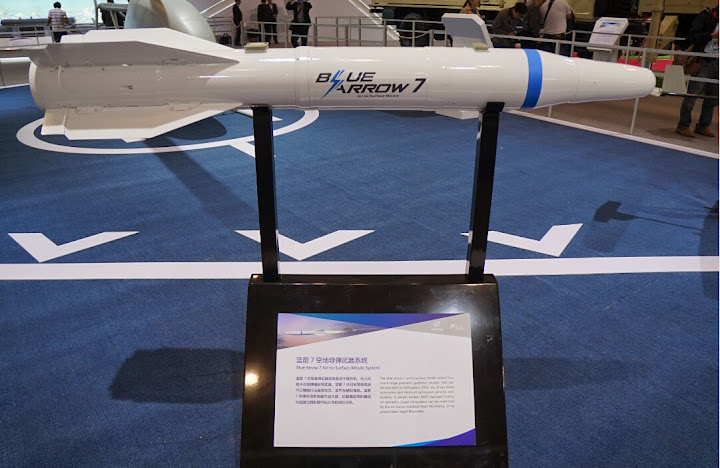 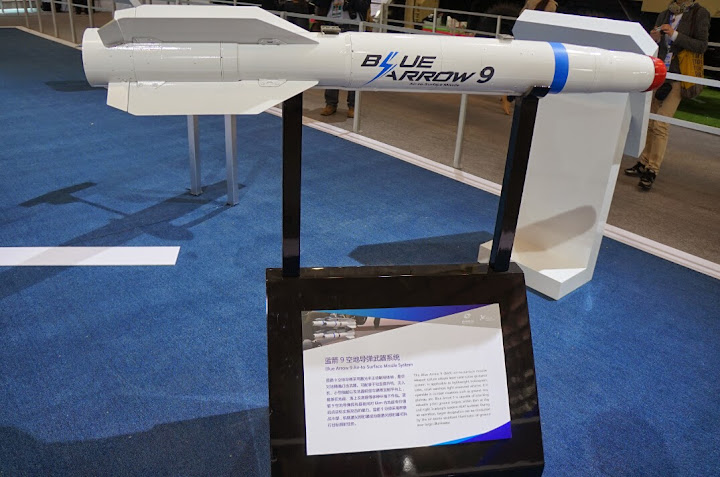