Super Flanker said:
I know that i am replying late with regards to this topic but I will still post though.

Its good that Martin Baker had confirmed officially that it was a JF 17 B Aircraft. Otherwise these Pakistanis would have been still staying in denial. Anyways I know for sure that Pakistan Airforce is underreporting these crashes.

I wonder how many JF 17 ,F-16 ,Mirage of Pak Fizaya have Actually crashed and they have hidden.
Click to expand...

Chandragupt Maurya said:
Same is true for China many Chinese aircrafts crash and pilots get killed but they hide it successfully
Click to expand...

Yes. I always wonder is that India Reports so many crashes of MIG-21 with Russian engines. And Chinese literally Operate copies of unreliable MIG-21 Aircrafts Which is known as Chengdu J-7. But why are crashes not being Reported of these? The crash rate of these J-7 which are literally copies of unreliable soviet MIG-21(The MIG-21 is unrealible in Today's standard) are so low. It's pretty Suspicious. Like this Why are other Aircrafts like J-10 etc not Crashing more because these Aircrafts literally use Russian Engines and even reversed Engineered Copies of these Engines which are themselves unreliable. Both China and Pakistan are in the same clout.

Both hide Aircraft crashes and underreport their Casualties. And it's a confirmed fact. 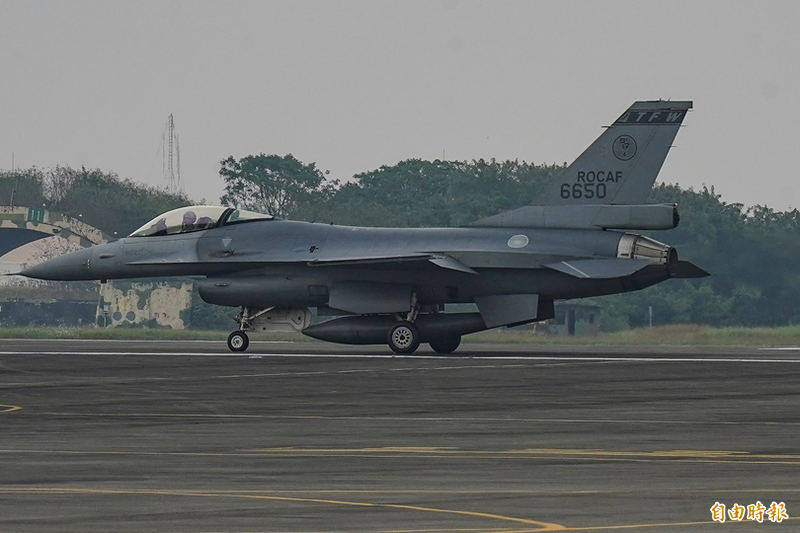 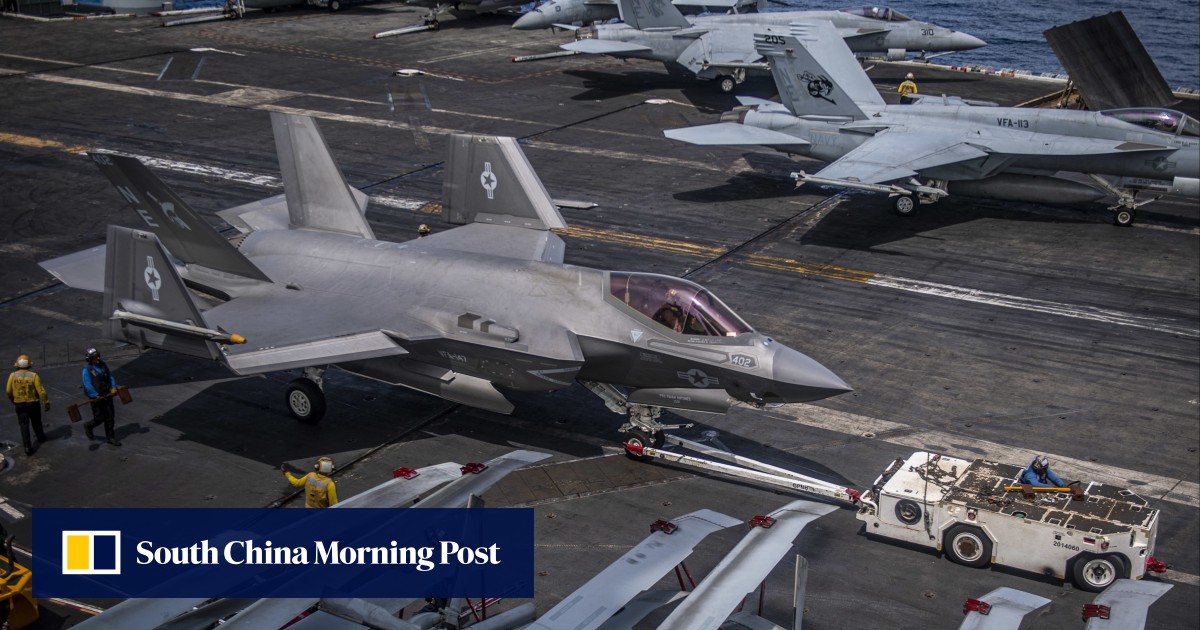 The incident happened on the deck of the USS Carl Vinson aircraft carrier, part of two US Navy Carrier Strike Groups that began operation in the area on Sunday.

The incident happened on the deck of the USS Carl Vinson aircraft carrier, part of two US Navy Carrier Strike Groups that began operation in the area on Sunday.

PEARL HARBOR - An F-35C Lightning II, assigned to Carrier Air Wing (CVW) 2, had a landing mishap on deck while USS Carl Vinson (CVN 70) was conducting routine flight operations in the South China Sea, Jan. 24, 2022. The pilot safely ejected from the aircraft and was recovered via U.S. military helicopter. The pilot is in stable condition. There were seven total Sailors injured; three Sailors required MEDEVAC to a medical treatment facility in Manila, Philippines, and four were treated by on-board medical personnel. All three MEDEVACs are assessed as stable. Of the four Sailors treated by on-board medical, three have been released. Additional details and the cause of the inflight mishap is under investigation.

8:33 a.m. - Updated to reflect that all three MEDEVACed Sailors are in stable condition.


An F-35C Lightning II, assigned to the ‘Argonauts’ of Strike Fighter Squadron (VFA) 147, launches off the flight deck of Nimitz-class aircraft carrier USS Carl Vinson (CVN-70) on Jan. 14, 2022. US Navy Photo
The F-35C Lighting II Joint Strike Fighter that crashed on the deck of aircraft carrier USS Carl Vinson (CVN-70) and injured seven sailors was lost over the edge of the flight deck, U.S. 7th Fleet said early Tuesday in a statement.

The Navy said Carl Vinson was able to resume flight operations shortly after the crash of the F-35.

While the Navy did not specify in its statement to what squadron the F-35C was assigned, Vinson embarked with 10 F-35Cs assigned to the “Argonauts” of VFA-147 Strike Fighter Squadron (VFA) flying F-35Cs from Naval Air Station Lemoore, Calif.

The Monday crash during a landing on the carrier injured seven sailors, including the pilot who ejected from the F-35 and was recovered from the water by helicopter.

“The pilot and two other sailors were [evacuated] to a medical treatment facility in Manila, Philippines, and four sailors were treated by on-board medical personnel,” reads the 7th Fleet statement.

All the sailors are in stable condition.

A U.S. 7th Fleet spokesman did not immediately respond to a follow-up question from USNI News as to whether the Navy intended to recover the fighter.

Last month, the United Kingdom and United States successfully recovered an U.K. F-35B that fell off the edge of Royal Navy carrier HMS Queen Elizabeth (R06) in the Eastern Mediterranean.

The loss of the F-35C occurred as Vinson and USS Abraham Lincoln (CVN-72) were operating in tandem in the South China Sea, according to the USNI News Fleet and Marine Tracker.

The F-35C incident is the fifth Class A aviation mishap for carrier aircraft since Nov. 22, according to the Naval Safety Center. 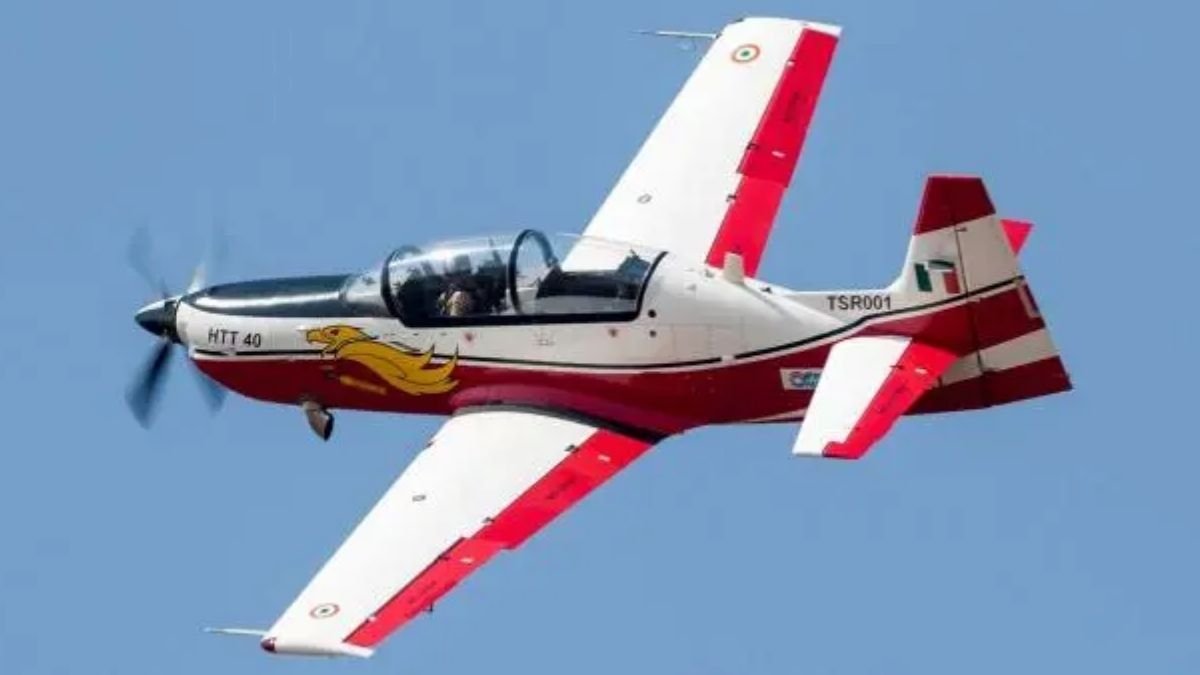 Its a trainer
T

Ahh IAF had almost done few weeks before another crash. Maybe next time they will reach 1 month

thebakofbakchod said:
Ahh IAF had almost done few weeks before another crash. Maybe next time they will reach 1 month
Click to expand...

Its not the IAF , its the IA . Some propeller trainer has crashed
T

At which airport has this Incident Taken Place?

And a plane skidding off the Runway has happened many times though. Recently a China Airlines Cargo jet slid off the runway and crashed into cargo bins on Friday morning(Date: 28th of this Month itself) also a Delta Plane skid off the Runway too recently. 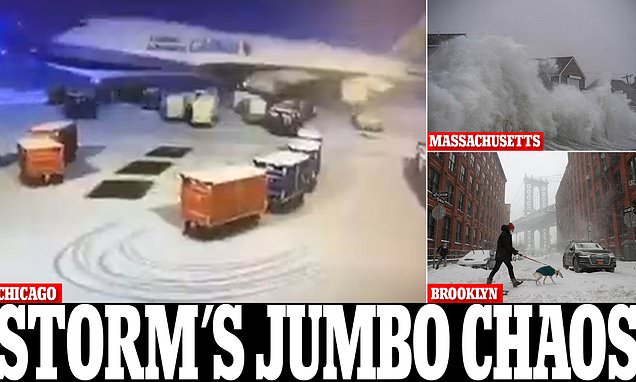 The shocking video shows the China Airlines Cargo 747 sliding on the snow covered ground as it loses control and swerves into cargo on the runway.

No injuries were reported

In 1984, the FAA and NASA remotely piloted and crashed a Boeing 720 to develop new safety standards and create baselines for crash data. Although the test didn't go completely as planned, it resulted in improving standards for future passenger aircraft.