Foxbat said:
Aircraft crashes are measured per flight hour or number of flights/sorties. Its makes no sense to compare absolute number of crashes between the Indian Air Force which has about 1,200 aircraft with the USAF which has more than 5,500 aircraft (they have more than 1,200 F-16s alone !)

Also those UH-60 chopper crashes don't come in this 5,500 aircraft because they were from the Army National Guard not USAF.

The Indian Air Force has lost 3 Mig-21 Bisons in just 5 months out of roughly 80 in service, which works
out to an annual attrition rate of almost 10% a year!
Click to expand...

Agreed these sort of comparison needs normalization but it also needs to normalize the average years of service when comparing attrition rates.....mig-21 crash can't be compared to f-16 block 4 crash for instance...to get reasonable precision requires a bit more formal stats analysis

A Bulgarian Air Force MiG-29 crashed into the Black Sea while taking part in the Shabla 21 training exercise.

A Bulgarian Air Force MiG-29 crashed into the Black Sea while taking part in the Shabla 21 training exercise.

migs have some serious problem

One of the Philippine Air Force's newest Blackhawk helicopter crashed during a night flying training...

RIP to the 6 personnel who perished in the crash. Perhaps PAF needs better training.


Defence Secretary Delfin Lorenzana said it was still unknown why the S-70i Blackhawk helicopter carrying three pilots and three crewmen crashed Wednesday night near Clark Air Base, a former American military base that is now a bustling industrial and recreation complex.


"No survivors have been found," air force spokesman Lt Col Maynard Mariano said, adding that similar Blackhawks have been grounded amid an investigation into the crash. 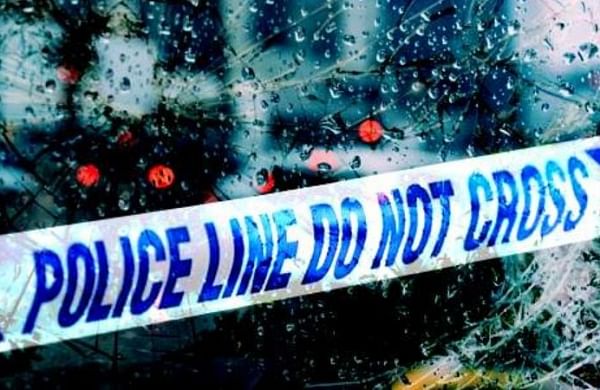 The helicopter took off from Clark in Pampanga province for the two-hour training excercise but failed to return as scheduled.

Another very sad development. We clearly need more training and better maintenance. This incident looks like a pilot error but we'll wait for formal investigation.

Has Philippines increased its military tempo? Why so many crashes with newer platforms.
A

ladder said:
Has Philippines increased its military tempo? Why so many crashes with newer platforms.
Click to expand...

Yes, both against domestic insurgency and SCS patrols. There are constant night flights among others.
A

This reminds me of that submarine accident in Indonesia.
A

FalconSlayers said:
This reminds me of that submarine accident in Indonesia.
Click to expand...

I was going to type that just now, sad indeed.

asianobserve said:
Yes, both against domestic insurgency and SCS patrols. There are constant night flights among others.
Click to expand...

My Condolences to the People of Philippines and Philippine Armed Forces. May god give families the strength to bare this loss.
A