“One thing we’re very confident about is the capability that readiness and the proficiency of the product. The F/A-18 and F/A-18F can operate off Indian aircraft carriers. That’s a clear discriminator we’ve got over the French,” Mr. Turbo said in a virtual interview, pointing that the twin seater trainer variant of the Rafale-M cannot operate from carriers and would be sitting on the ground. The number of trainer aircraft within the deal is not an insignificant number, he noted.

Elaborating, he said the size of the carrier, the logistics of the aircraft, in terms of how many aircraft and how to move the aircraft around the carrier, there are challenges. “We have solved that problem. Our team down in Bangalore solved the problem, and we have a solution for that... So there is some tailoring needed, more so in terms of the logistics on board,” Mr. Turbo said.

The Navy had originally projected a requirement of 57 aircraft under the deal, but the number is likely to be revised to 26 with in the backdrop of a new indigenous Twin Engine Carrier Based Deck Fighter being designed and developed indigenously. “We are eager to see when they define what the need is going to be and then how to do it,” he said.

With the indigenous carrier Vikrant set to be commissioned in August, Navy is in urgent need of carrier based jets to operate from both the carriers.

Last month, two Boeing F/A-18s were in Goa to demonstrate their compatibility and suitability to operate from Indian aircraft carriers by conducting trials from the Indian Navy’s Shore Based Test Facility (SBTF). Rafale-M had carried out similar demonstration earlier this year.

Indian Air Force operates 22 Apache attack helicopters and 15 Chinook heavy-lift helicopters procured from Boeing through the Foreign Military Sales programme of the U.S. government under a $3 billion deal in September 2015. Further, during the visit of U.S. President Donald Trump to India in February 2020, India signed a deal for six more Apaches to cost around $800 million to be operated by the Army.

The Navy operates 12 P-8I long range maritime aircraft procured Boeing in two batches. Another case for six more P-8I aircraft for which Defence Ministry has given initial approval has been delayed with the government’s review of all direct imports.

There is currently significant amount of interest worldwide for the P-8Is and they are in negotiations with several countries in India’s neighbourhood, New Zealand, Australia and some Southeast Asian countries. However, Mr. Turbo cautioned that at some point in time, if they do not have enough orders, the assembly lines would be shut giving the example of the C-17 transport aircraft for which there is renewed worldwide but the lines have been long shut. “We’re not there yet, but I mean, that’s a reality. The C-17s are a great example,” Mr. Turbo said.

Without giving a specific timeline for such a scenario, he said the Indian Navy and the U.S. Navy are well aware of what that timeline is.

Talking of the large portfolio of products with the Indian armed forces, Mr. Turbo said, “The performance of our products, and the teams that support our products, I think, is instrumental in terms of those campaigns going forward.” He further stated that as part of this, they are also leveraging local capability and self-reliance and so there is a major focus and also an opportunity for “Boeing to utilize India more than we’re doing today.”

For instance, he said all the Apache fuselage worldwide are built at their Joint venture with TATA Group in Hyderabad. “There’s a lot of interest in the Apache right now. Australia, Poland, Romania, a lot of European countries, as every one of those fuselages are going to be manufactured there,” Mr. Turbo said adding the 1,100 suppliers, sub-suppliers that are supporting Tata are obviously critical in that regard.

Boeing is also in the race for the IAF’s tender for 114 jets pitching in its F-15EX as well the F-18 fighters.

The Apache helicopters of the Indian Army will have Made in India fuselage manufactured by the TATA Boeing Aerospace Limited facility in Hyderabad. 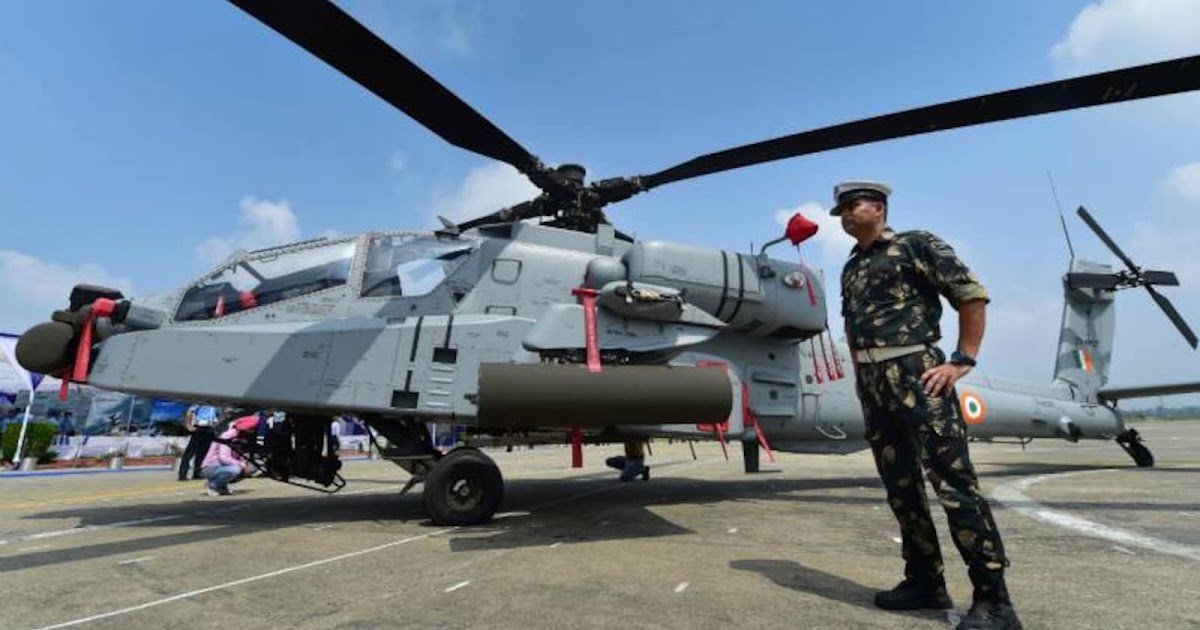 This is truly an attack helicopter..

SUPERPOWER said:
This is truly an attack helicopter.. 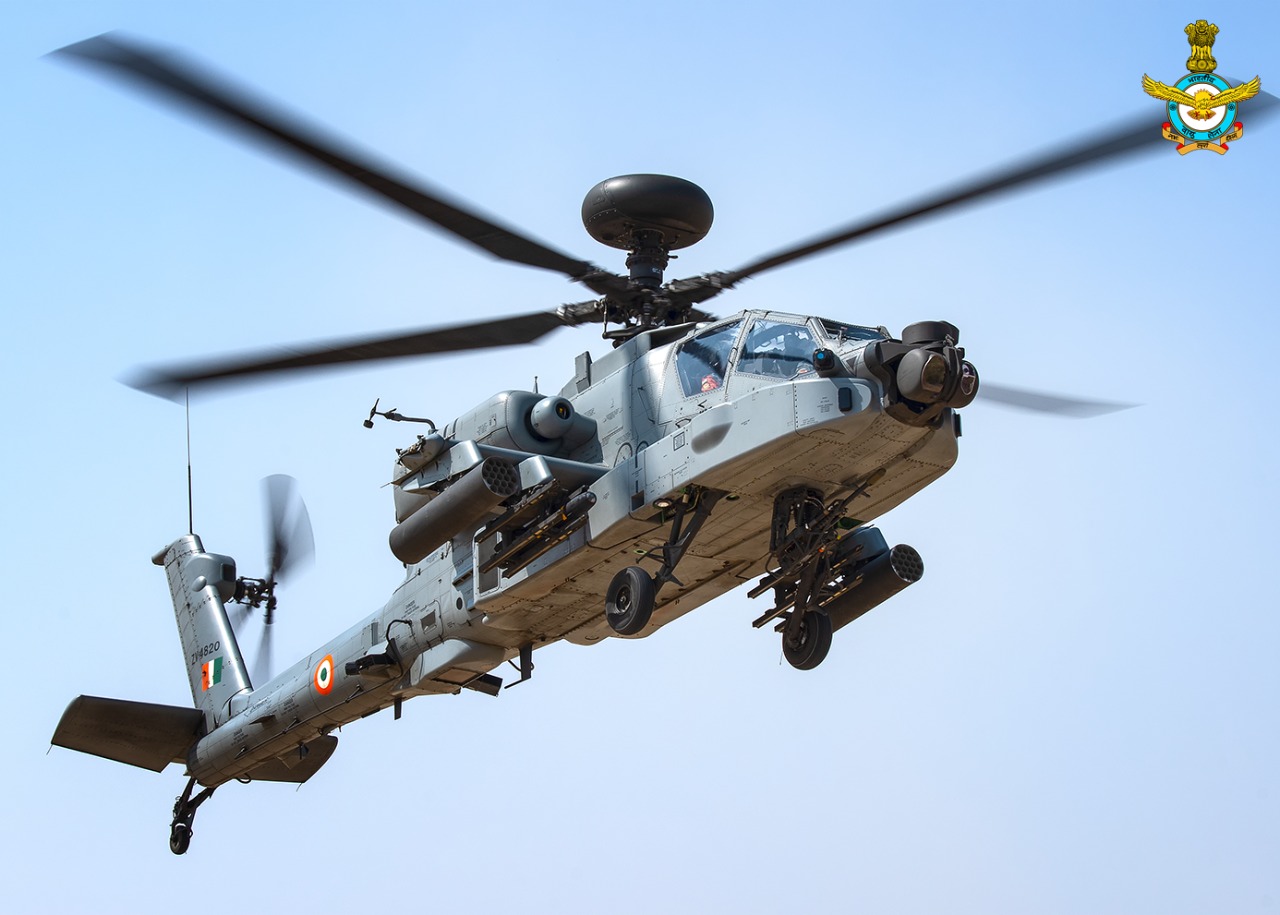 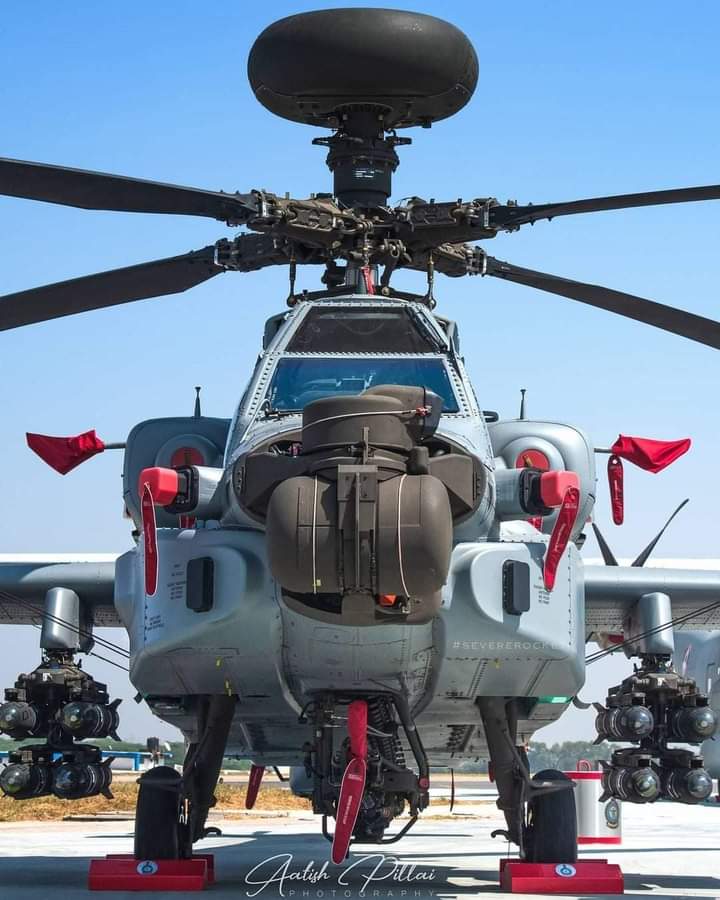 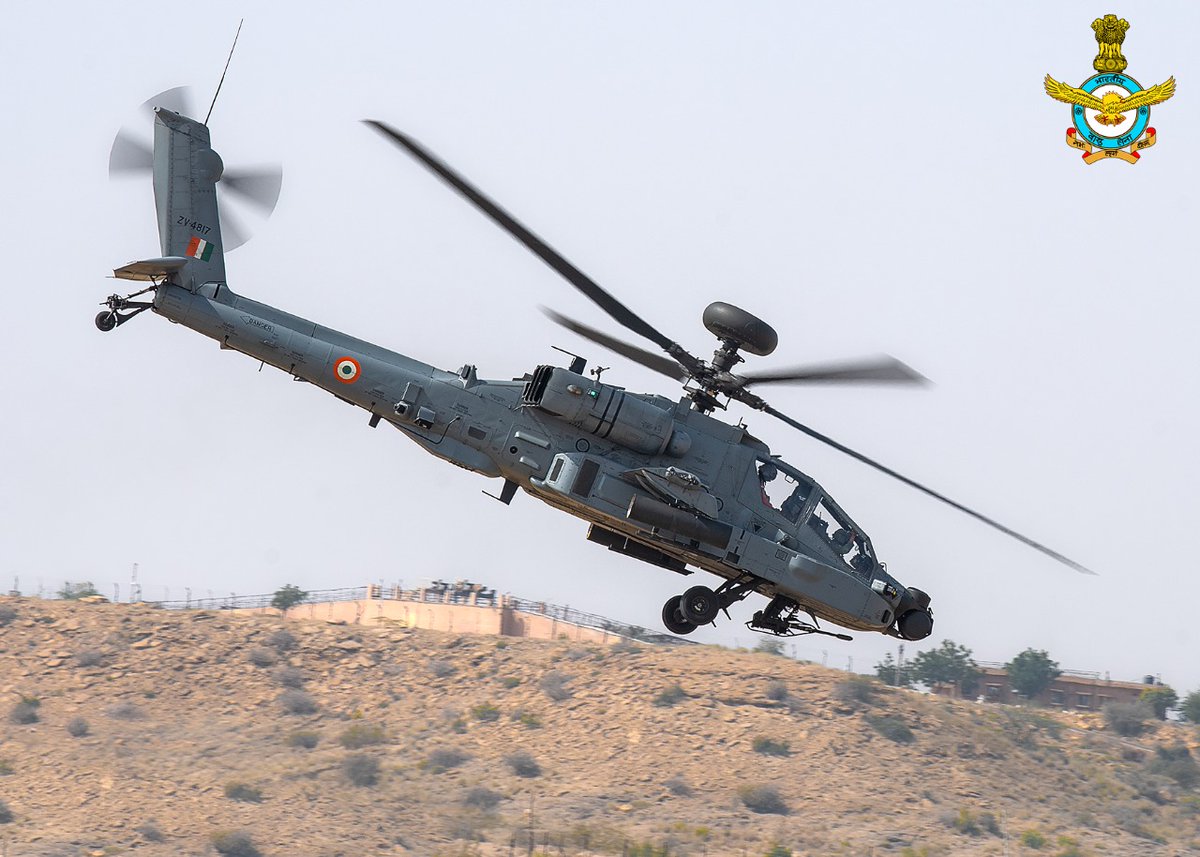 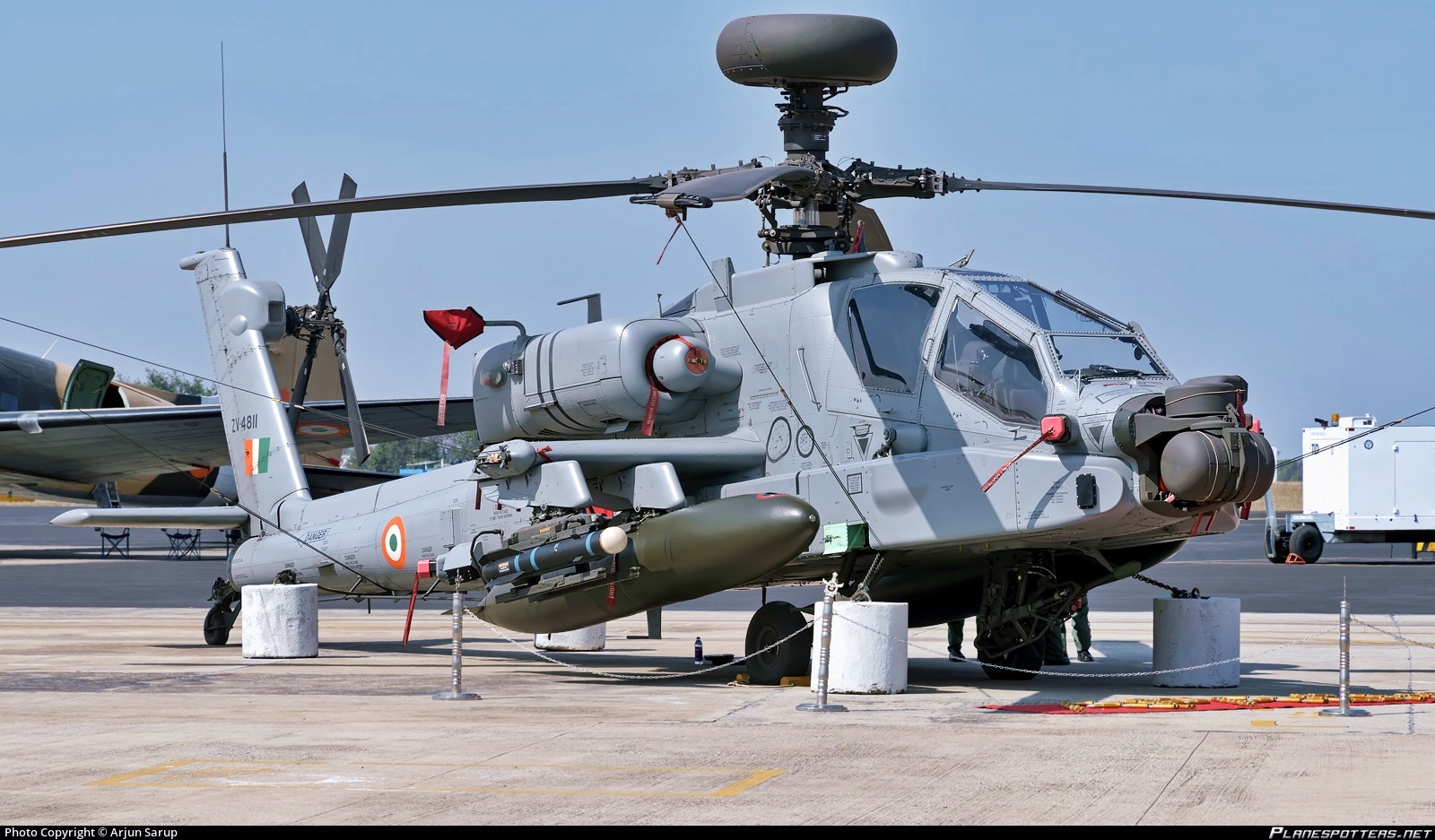 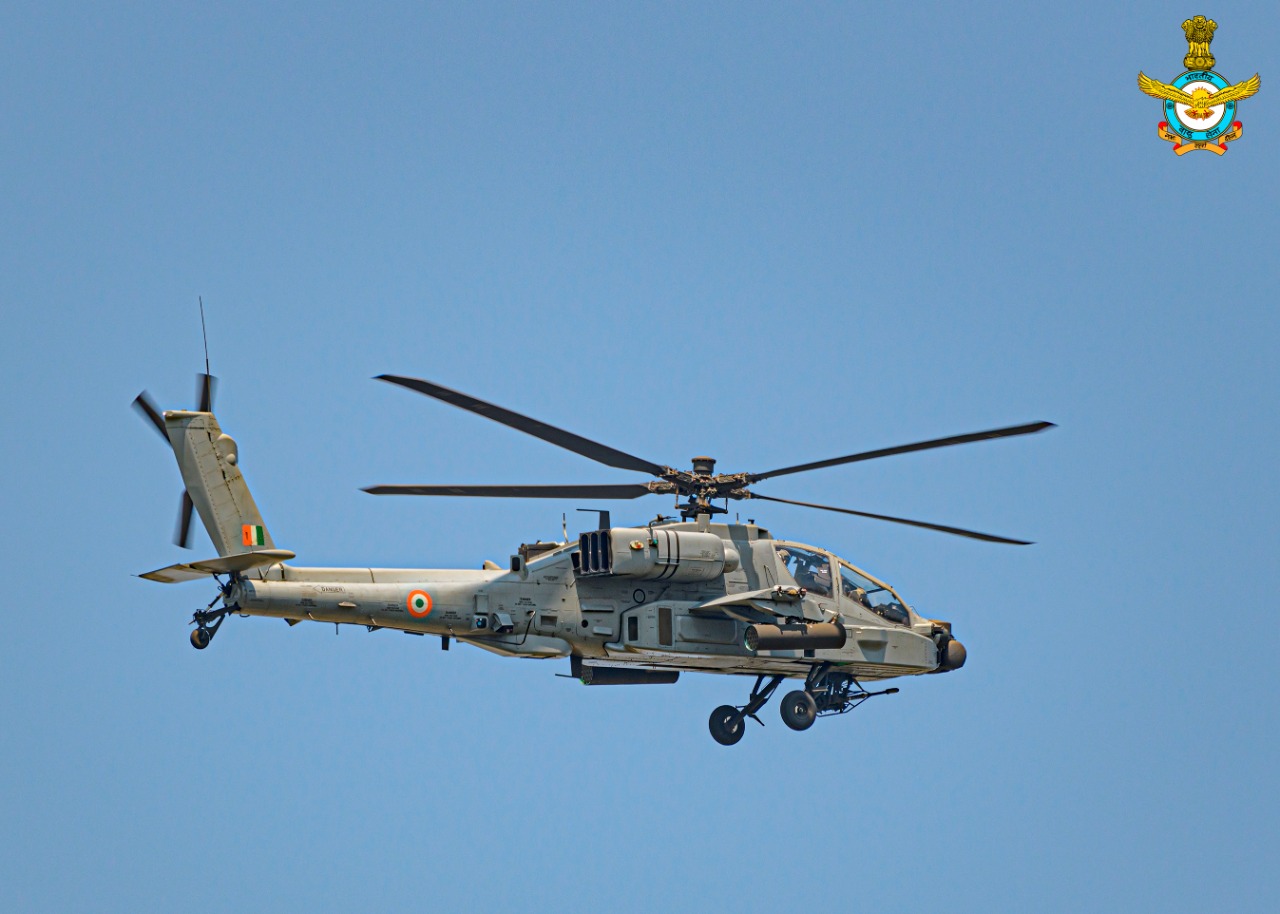 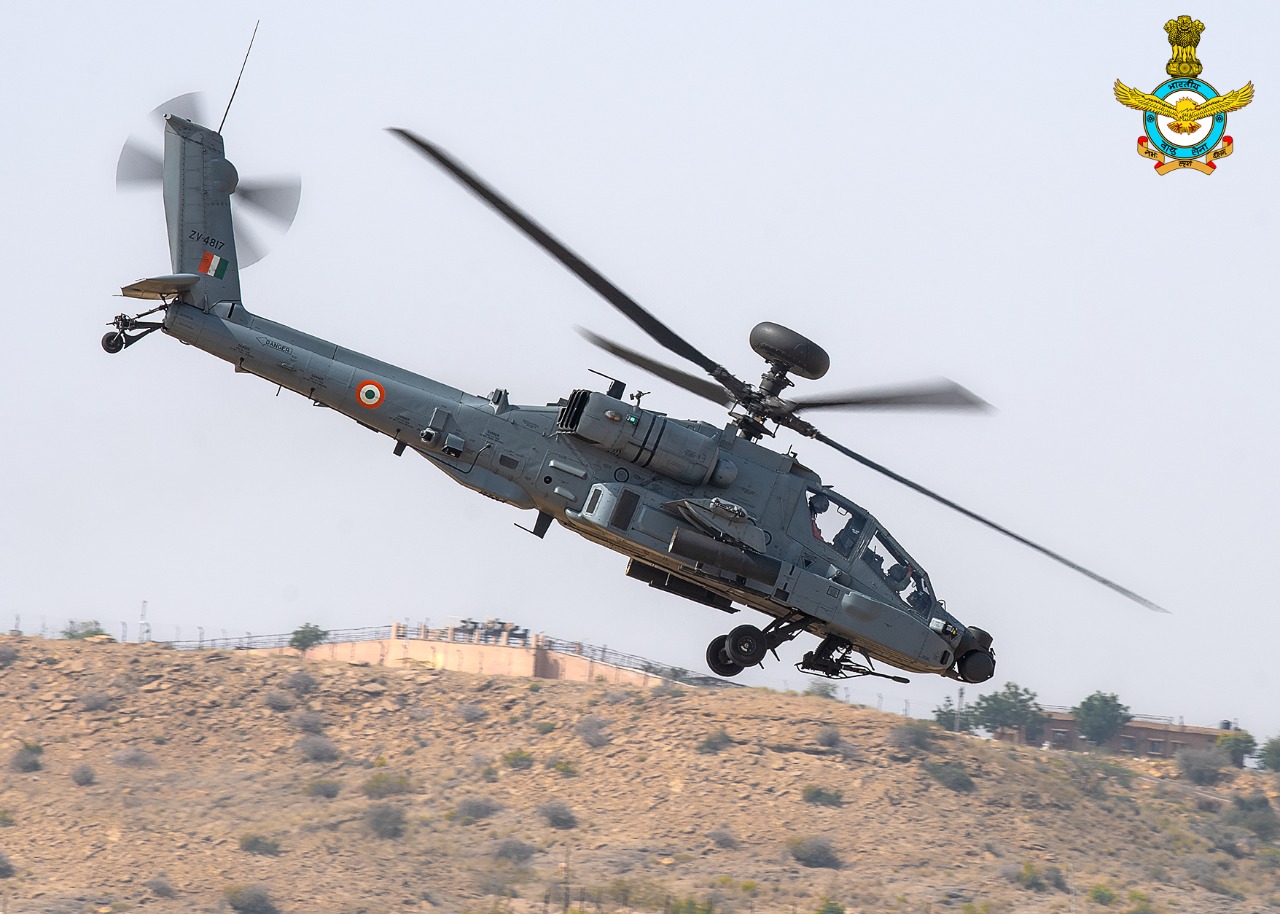 Apaches will be critical in arunanchal region for indian army
C

Super falcon said:
Apaches will be critical in arunanchal region for indian army
Click to expand...

Needs to be LCH.

20,000 mtr is good enough, but not good enough when you have to maintain the climb rate with full battle load continuously at 17,000 or 18,000 mtr.
It would effect its service life and availability rate.
C

Blademaster said:
Needs to be LCH.
Click to expand...

LCH doesnt have to fulfil "heavy" requirement. It has to be a complete standalone package and it can take down Pakistani armoured formation without apache.

It can also reach to those mountain peeks in Arunachal Pradesh where Apache can not so it has to have MMW radar in future. 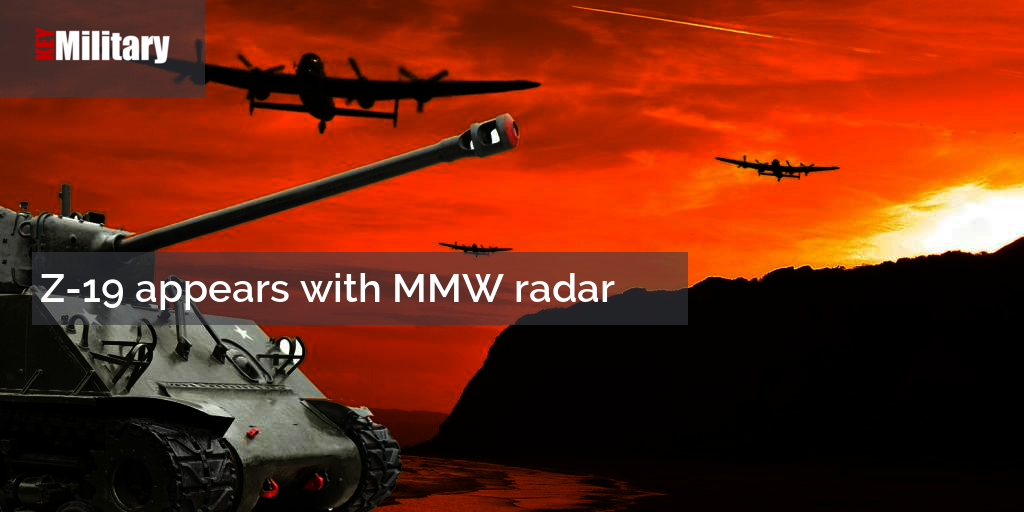 The PLA exhibited a Z-19 fitted with a millimetre-wave radar...

L in LCH stands for Light.
Where in anyone is saying it would be replacing Heavy category choppers?

L in LCH stands for Light.
Where in anyone is saying it would be replacing Heavy category choppers?
Click to expand...

This is why the IA should get hundreds of LCHs while the IAF gets the Apaches.
C

Blademaster said:
This is why the IA should get hundreds of LCHs while the IAF gets the Apaches.
Click to expand...

IMO, IAF should stay away from all attack choppers and leave the CAS role to army aviation.

What does that even mean? LCH is specifically designed to fight in the highest altitudes. LCH is the only attack helicopter in the world that has been tested to land at >14,000ft with a weapons load