the article says its because WhatsApp has heavy end-to-end encryption that prevents the government from snooping into user data...


i have a different opinion..

its more to do with forex reserve & local industry.. !!

the money outflow to these companies is huge , it eatup your forex reserve for no productve value in return.....
it put the local voice call service providers at finencial burden.....lasr 5 years , after the introduction of voice over internet , many of indian telecom companies like , tata , rcom , aircel had collapsed and many other are finding thier ways forward difficult...
due to this , the companies currently do not have money to improve or expend there operation quality.....

and the time that these apps kill....

young india can use that time in much better productive activities...

the entire smart phone boom was led by these apps only.... 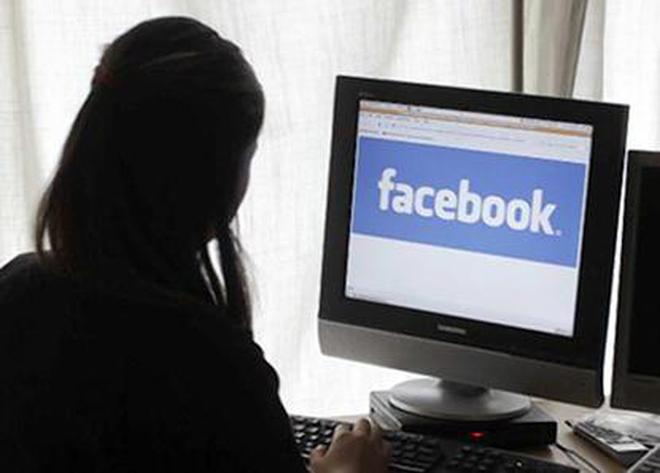 
Police arrests 50 people suspected of using “secret groups” on Facebook to deal in guns and drugs.

Police in Chicago said on Thursday they have arrested 50 people suspected of using “secret groups” on Facebook to deal in guns and drugs, and have teamed up with the world's largest social media network to crack down on criminal trafficking online.

Announcing the arrests at a news conference, Police Superintendent Eddie Johnson initially criticized Facebook as being unhelpful during a 10-month investigation by his department.

“Quite frankly, they haven't been very friendly to law enforcement to prevent these things,” he told reporters.

However, police later said the department and the California-based company agreed to work collaboratively “to target any illegal activity on the platform.”

Police did not detail charges facing the 50 men and women arrested through Thursday, but said there were “dozens and dozens” of private Facebook groups being used for illegal drug and weapons transactions. Arrest warrants for 18 more suspects have been signed, and most have prior criminal histories, police said.

Among the illicit sites monitored by police was one offering a “Thanksgiving special” on cocaine baggies discounted to $40 from a normal street price of $60.

In an emailed statement on Thursday, Facebook Inc, which boasts of 2 billion users worldwide, said it had only just been alerted to the arrests in Chicago.

“We do not allow the sale of guns or drugs on our platform. We routinely work with law enforcement and outline how officials may submit a request on our site,” Facebook added.

Among those arrested was an elementary school teacher taken into custody at his Chicago school in possession of scales often used for weighing drugs, according to Anthony Riccio, chief of the police department's organized crime unit.

Since a confidential informant alerted investigators about alleged criminal trade on Facebook in February, police detectives working undercover arranged for the purchase of 17 different types of drugs and 18 different illegal firearms, Riccio said.

Riccio said investigators created covert identities on Facebook and were invited into private groups, which are closed unless the user-administrator allows someone to join. Police then monitored messages and contacted those in the group via Facebook to make buys.