archie said:
Why should India Not Knock JF 17 Aircraft / Give Air Cover to Panchshir Valley . Sukoi 30 from Tajikistan could target them on BVR??
Click to expand...

And where do you expect them to take-off from with sufficient weapon loads? Don't tell me Ayni air base since that is long closed. Ayni was a helicopter base with Mi-17s and Mi-35s of the IAF. Both these helicopters are long back in India and are not deployed overseas, except for UN missions and to-and-fro transport missions between designated points.

We are not in a position to get involved in a civil wars without having nearby supply lines. If we had control over POK, we had a big chance to cross into Afghanistan through the Wakhan corridor. Our government is shitting bricks in taking out even the NSCN, and you are talking about aiding the Masoods in a war by crossing over a hostile country.

The Su-30 MKI may have the range to fly and do missions there, but it needs a closer base to re-supply; and I am not even talking about the issue of crossing over Paki territory to reach Panjshir valley. You don't need me to know what the PAF would think if they see MKIs flying in their airspace.

Probably the Pakis using ISIS to get back at the Taliban. There's always an ISKP bomb blast in Afghanistan after tensions rise between the Taliban and Pakis. Their Taliban project has failed spectacularly as the TTP and Afghan Taliban are practically the same organization. The irony is the Taliban is giving the same rhetoric to the pakis regarding TTP as pakis used to give US and India regarding their terror groups, i.e "We don't support them", "They aren't here", "You have no proof". etc etc. LOL I guess Karma spares no one. These blasts are only going to piss off the Taliban, and afghans in general more, as they all know who's behind it, and will make them escalate against the pakis in KPK, and even support BLA.

An earthquake of magnitude 6.1 killed 950 people in Afghanistan early on Wednesday, disaster management officials said, with more than 600 injured and the toll expected to grow as information trickles in from remote mountain villages: Reuters

Butter Chicken said:
An earthquake of magnitude 6.1 killed 950 people in Afghanistan early on Wednesday, disaster management officials said, with more than 600 injured and the toll expected to grow as information trickles in from remote mountain villages: Reuters 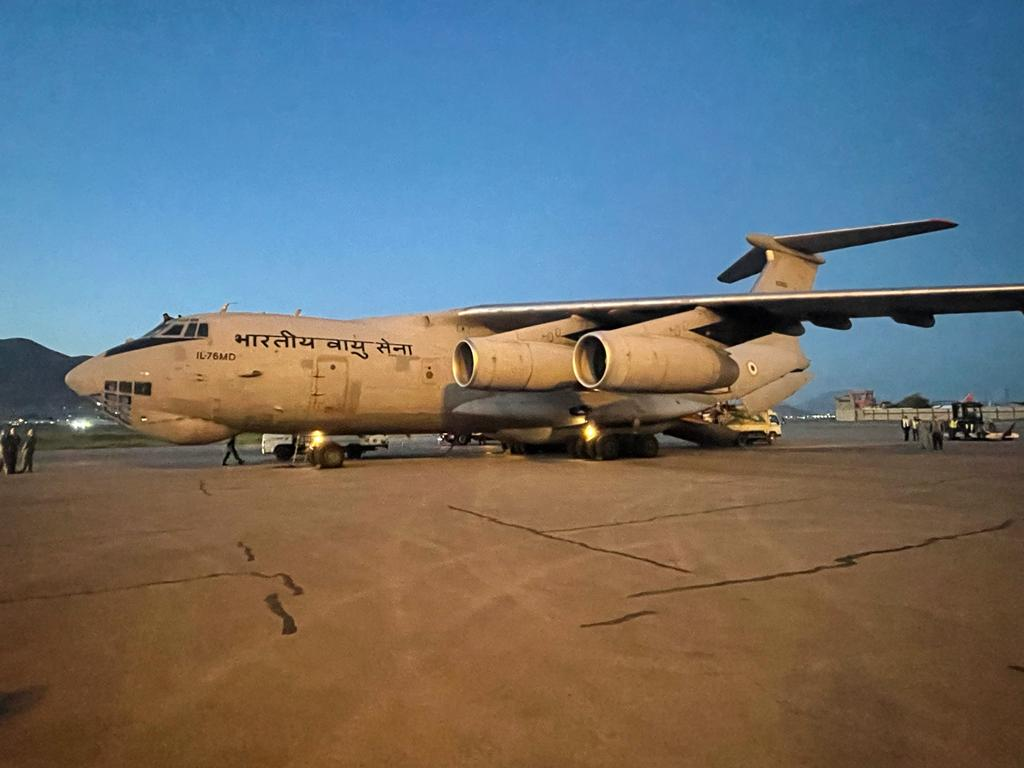 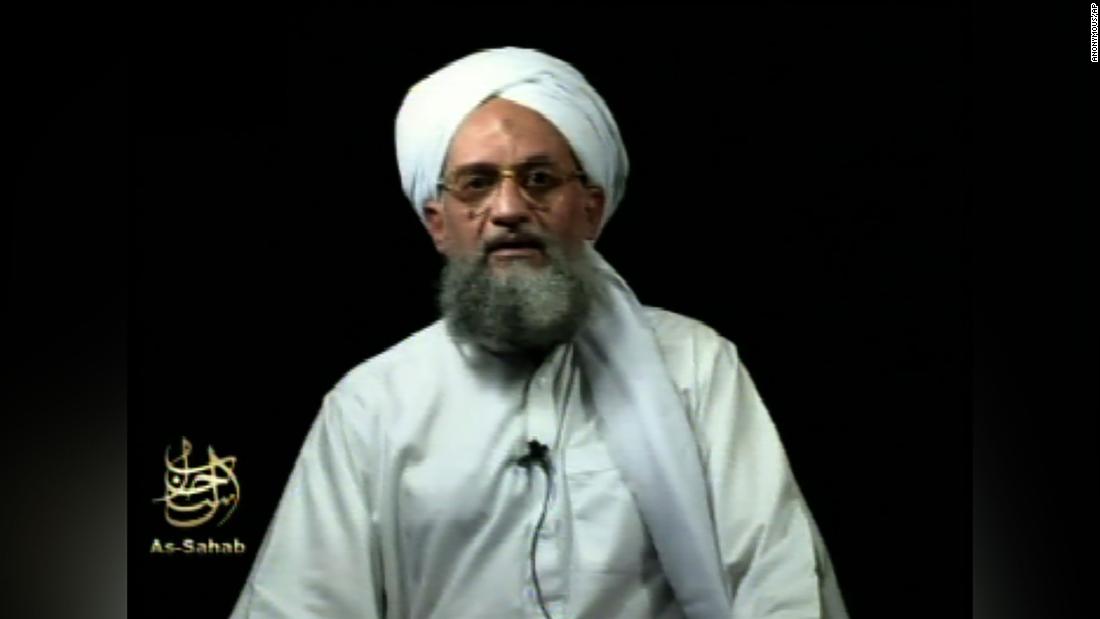 The United States killed al Qaeda leader Ayman al-Zawahiri in a drone strike, according to multiple sources familiar with the matter.

#2 to OBL drone striked. From where is USA still flying drones into Afghanistan? Porkis, Central Asian Country or in collusion with Taliban itself?

armortec said:
#2 to OBL drone striked. From where is USA still flying drones into Afghanistan? Porkis, Central Asian Country or in collusion with Taliban itself?
Click to expand...

UAE and/or Kuwait fly over Pakistan.
You must log in or register to reply here.
Similar threads
Afghanistan News and Discussions
News on US Withdrawal from Afghanistan
Positive news from Afghanistan
At least 36 civilians, including children, killed in Pak airstrikes in Afghanistan; Taliban summon Pakistani envoy
Share:
Facebook Twitter Reddit WhatsApp Link