Aatmanirbhar: 96 fighter jets to be built in India

In the wake of bolstering the the Aatmanirbhar Bharat scheme as envisaged by prime Minister Narendra Narendra Modi, the Indian Air Force plans "to acquire 114 fighter jets out of which 96 would be built in India, and rest to be imported from foreign vendors, according to ndtv.com.

The IAF is mulling acquiring 114 Multirole Fighter Aircraft (MRFA) under 'Buy Global and Make in India' where Indian companies would be allowed to partner with a foreign firm.

"Recently, the Indian Air Force held meetings with the foreign vendors and asked them about the way they would carry out the Make in India project," government sources were quoted by ndtv.com as saying to news agency ANI.

The initial 18 aircraft will be imported, the next 36 would be manufactured within India and the payments would be made partially in foreign currency and Indian currency, sources were quoted.

The remaining 60 aircraft would be Indian partner's sole responsibility and the government would pay in Indian currency, according to sources.

The payment in Indian currency would help the vendors to achieve the over 60 per cent 'Make-in-India' content in the project, sources added.

Global manufacturers like Boeing, Lockheed Martin, Saab, MiG, Irkut Corporation and Dassault Aviation are likely to be part of the tender.

The 36 Rafale aircraft helped maintaining an edge over China during the Ladakh crisis.

The Air force has already ordered 83 of the LCA Mk 1A aircraft but it still needs a higher number of capable aircraft. 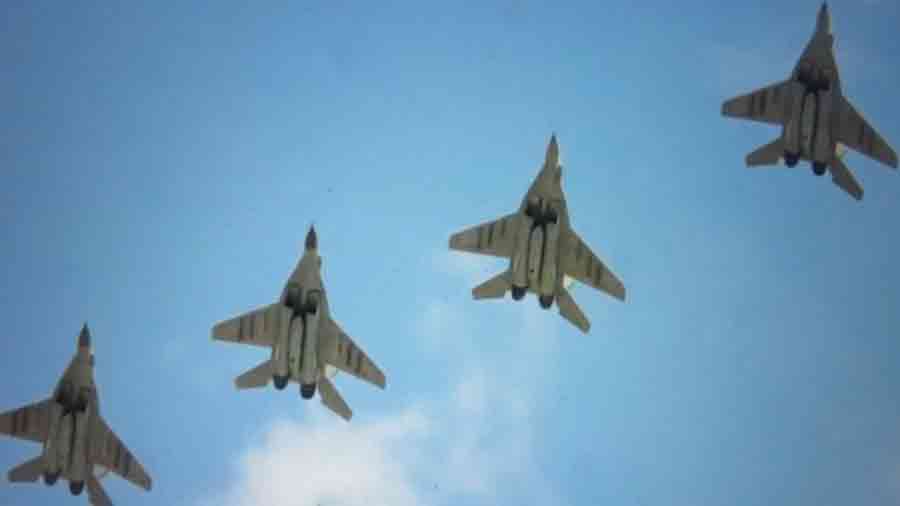 Aatmanirbhar: 96 fighter jets to be built in India

Tired of all these crappy news... I'll die in 40 years and till we will hear these BS

Sarjen said:
Tired of all these crappy news... I'll die in 40 years and till we will hear these BS
Click to expand...

i'm well aware of it, thats why the frustration