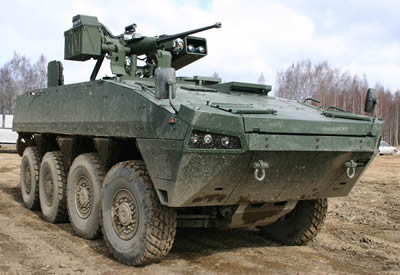 Rafael Advanced Defense Systems ltd, developer of highly advanced weapon systems for the IDF and the defense establishment, has recently undergone reorganization. One of the changes has been the long awaited establishment of the new Land & Naval Systems Division, which will develop and produce, among others, weapon platforms, armored vehicle defense systems, shoulder-launched systems and naval defense systems. In addition, the division will develop defense systems for strategic maritime installations and infrastructure, an area which Rafael considers highly important in terms of research and marketing, especially considering the company's existing capabilities.

The new division has already assumed responsibility of several lines of business, including the Samson remotely operated weapon stations and MATADOR unguided man-portable rocket systems, in addition to the comprehensive ballistic protection activities that also includes reactive armor and the Trophy family of active protection systems. Another line of business, the Spike family of multi-purpose guided systems has yet to be transferred under the new division's responsibility. This division will be responsible for the Systems Integrated Security (SIS) solutions for Critical Asset and Infrastructure on land and at sea. 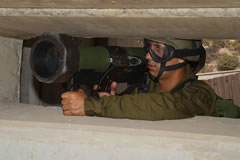 "We will use Rafael's many capabilities to meet the demands of modern warfare, including quickly identifying targets and hitting them – and only them" Giora Katz, head of the new Rafael Land Division told i-hls in a recent interview.

Katz, senior executive VP at Rafael and head of the new Land Systems division, said that the nature of warfare has changed and weapon systems must change as well. "Heavy armored vehicles no longer play a central role. Real time information from multiple sensors is of the utmost importance, and it must be organized for efficient use by force commanders." According to Katz, Rafael has highly advanced capabilities in the sphere of connectivity, and the company intends to integrate this into the new systems it develops. "The new division will offer solutions for a variety of operational challenges. Many clients are interested in complete solutions, not in separate systems." The new division head said that today there is a gray area between purely military issues and those considered homeland defense, meaning protecting against terror and utilizing cyber-warfare against installations. "We are converting many technologies originally used for military purposes to homeland defense, and by doing that we gain an advantage over many of our competitors." Katz said that Rafael is also active in the field of cyber defense, but refused to elaborate.

The new division will be in charge of all Rafael's activities having to do with land systems, and will utilize all of Rafael's advanced technologies developed over the years. The division will also develop unmanned vehicles, such as the "Protector" boat already in use in Israel and several other nations. Unmanned naval vehicles are expected to play an important role in the protections of underwater natural gas and oil reserves, such as the ones found in Israeli waters. Source: www.i-hls.com 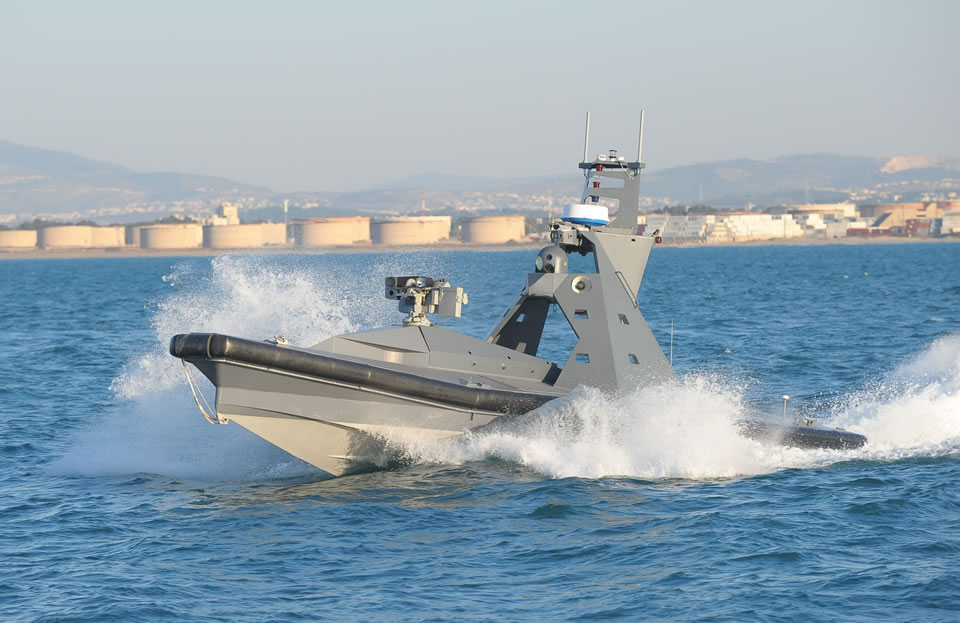