122 Billionares in India, fifth in the world

Mumbai: India stands fifth among the top 10 countries with the largest number of billionaires with 122 and the number is expected double by 2022.


"Mumbai has secured the 7th spot in the list of top global cities with a High Net Worth Individual HNWI population," says Samantak Das, Director Research and Advisory Services, Knight Frank India. "Presently, the city has 2105 HNWIs and is expected to touch 4988 with a 137 per cent rise by 2022. Delhi is not too far behind Mumbai; it ranks 11th with a current HNWI population of 1945 which is likely to grow by 120 per cent and reach 4278 by 2022," he said at the release of the Wealth Report 2013, a global perspective on prime property and wealth.


The big jump in billionaires is expected to give India — along with China and Japan — the highest number of HNWIs in Asia by 2022. Across Asia, the number of HNWIs is set to rise 88 per cent over the next decade, the joint highest rate of growth in any world region. However, in the global cities survey, while New York and London top the list in the cities that matter to the wealthy, Mumbai stands on the 38th spot among 40 cities. In this connection, what mattered to the world's wealthy were four key themes: political power, quality of life, knowledge and influence.


Liam Bailey, Global Head of Residential Research at Knight Frank, says, "The largest concentration of wealth is currently based in the established centres of North America and Europe but there is set to be rapid growth in Asia, Latin America and the Middle East.


"According to a survey of advisors with 15,000 ultra-wealthy clients, London and New York are still the most important destinations in the world. In ten years' time they will still lead the way but key Asian cities will have moved further up the list." Nevertheless, the US will remain dominant with 30 per cent of the world's wealthy people by 2022.


As per Knight Frank's luxury investment index, the super-wealthy are also set to step up their interest in "investments of passion" such as art, fine wine, classic cars, coins and watches this year, especially those in China. Classic cars have seen the largest appreciation in value over the last decade, with an average uplift in price of 395 per cent.


In Mumbai, where investment in real estate is strong, the city sees an average price increase of 0.5 per cent as per the prime international residential index in 2012. The report also reveals that $1 million (Dh3.67 million) could buy 88 square metres of luxury property in Mumbai compared to 23 square metres in London and 44 square metres in New York, 100 square metres in Istanbul
India fifth in world billionaire rich-list | GulfNews.com

There are some like Azim Premji who donated 2.2 Billion $ for the poor, build 1 lac schools and provide computer knowledge to millions. There are others like Ambanis who build a 2.2 billion$ house in a city where almost 70% people live in slums. And many of them became billionares by corruption and stealing from the government.

We Indians have all kinds of them, but at the end of the day these people are the growth drivers of the nation so HAIL all INDIAN BILLIONARES. 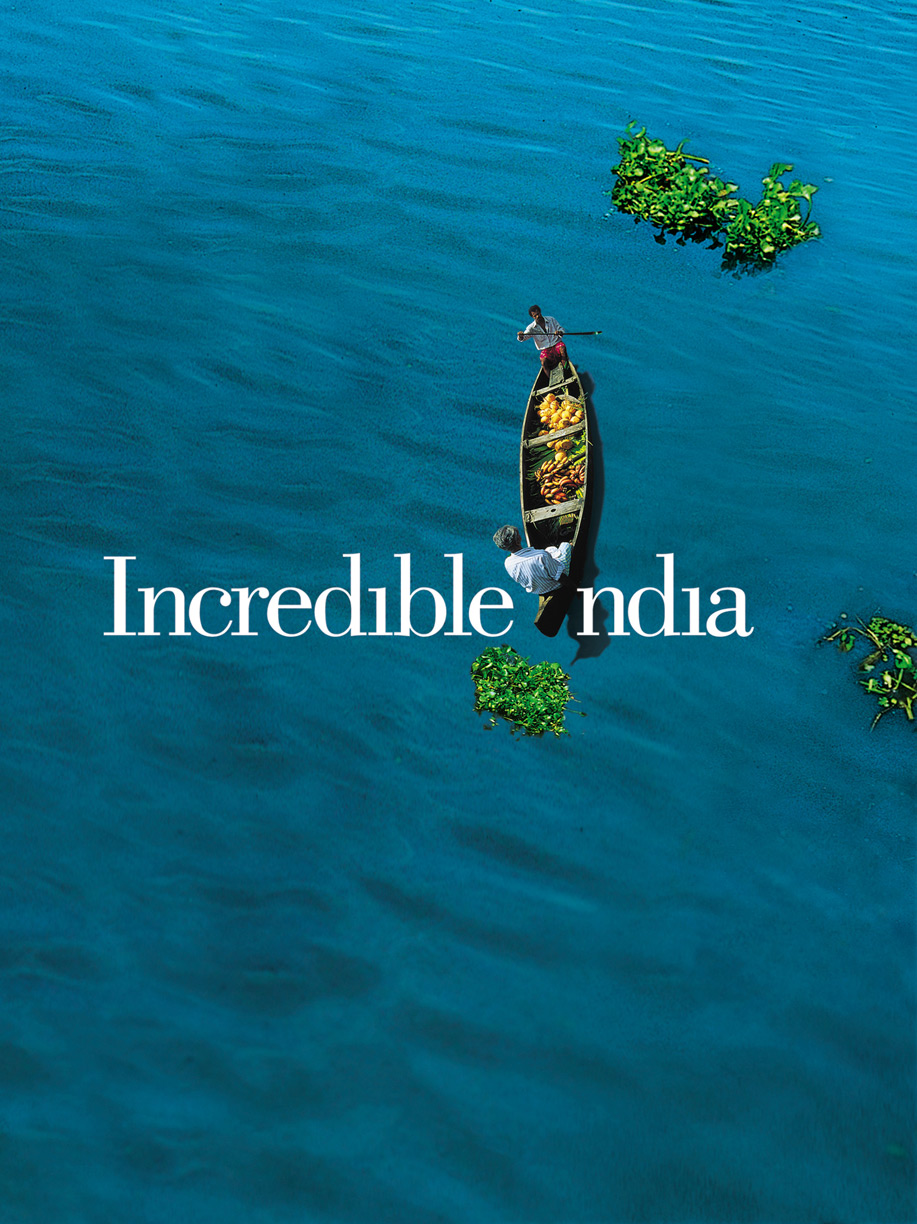 HNWI a "new" initial to aadd to my vacabulary ah

amoy said:
HNWI a "new" initial to aadd to my vacabulary ah

Strange iam using this term for the last 20 yrs.

Still the country is poor! Maoism is better in this regard.

A chauhan said:
Still the country is poor! Maoism is better in this regard.
Click to expand...

Leftists always want to see all equally poor.
You must log in or register to reply here.
Similar threads
From Merkel to Tymoshenko: NSA spied on 122 world leaders, Snowden doc
Pakistan ranks 122 out of 140 countries in Travel, Tourism Competitive
2G scam: SC quashes 122 licences
US Media on AMCA: India is on a Mission to Build a Stealth Fighter by 2025
Share:
Facebook Twitter Reddit WhatsApp Link