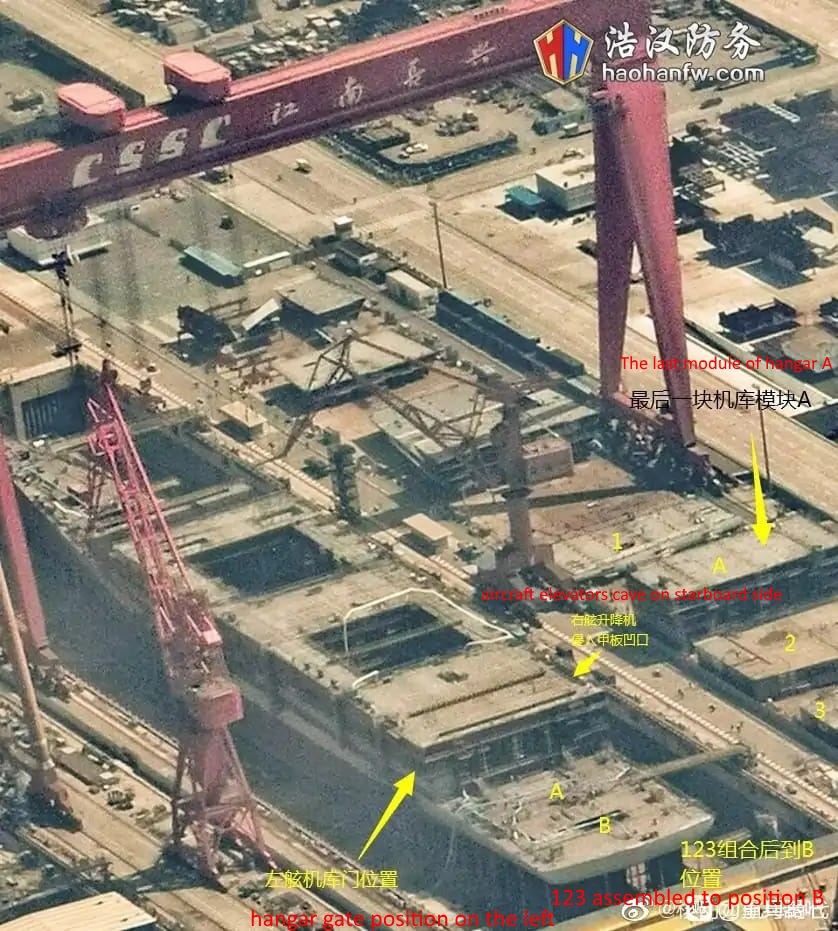 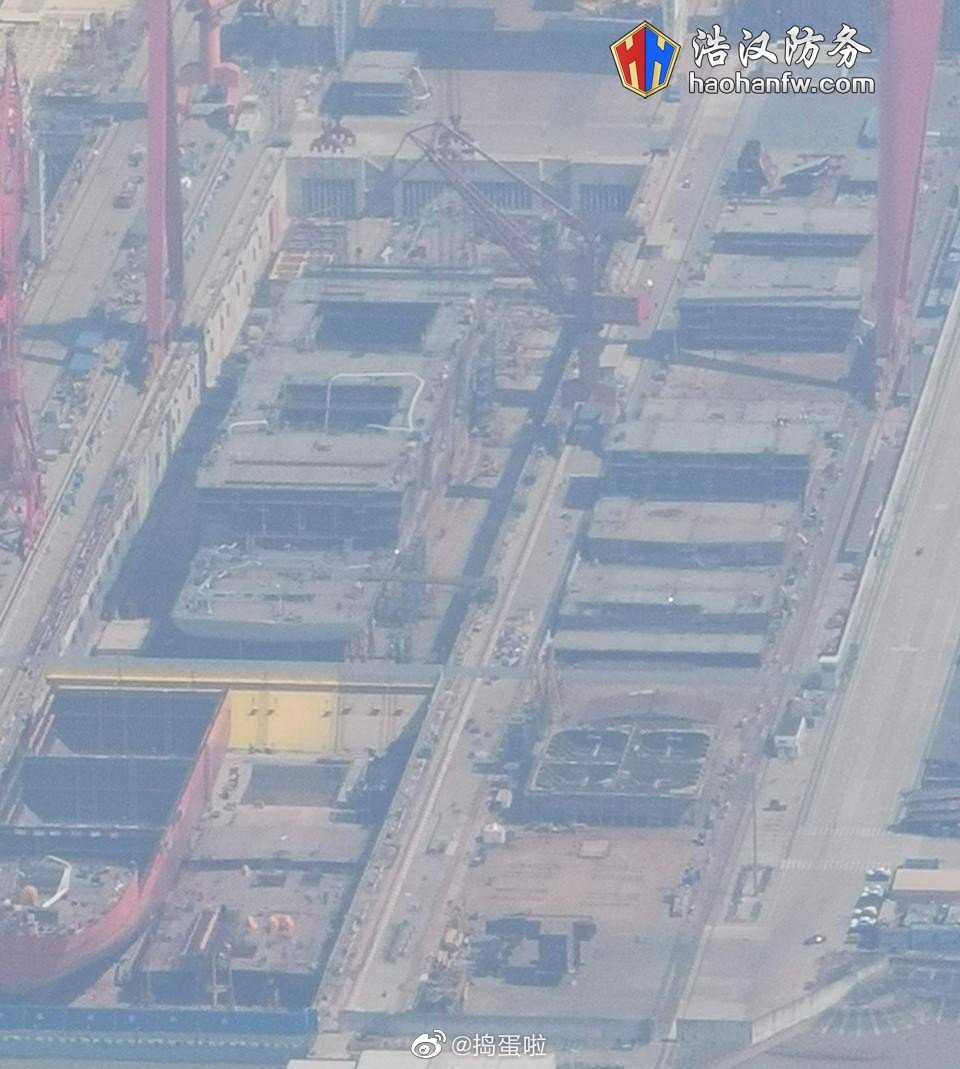 Bhumihar said:
Quite impressed with China's shipbuilding capability. They are churning out ships even faster than before.
They are among the top in revenue and net worth as well.

It is much easier to do when a nation is given most of the factories from "Western" nations, advanced technologies and hundreds of billions of stolen (stolen by via hot potato) US dollars. All those cities built in China are built using stolen dollars and the credit obtained thereby. Anybody who was saving dollars or treating dollars as having worth got to enjoy seeing the Chinese buy up the buildings, homes, roads, railways, weapons.....others would have been able to purchase.
S 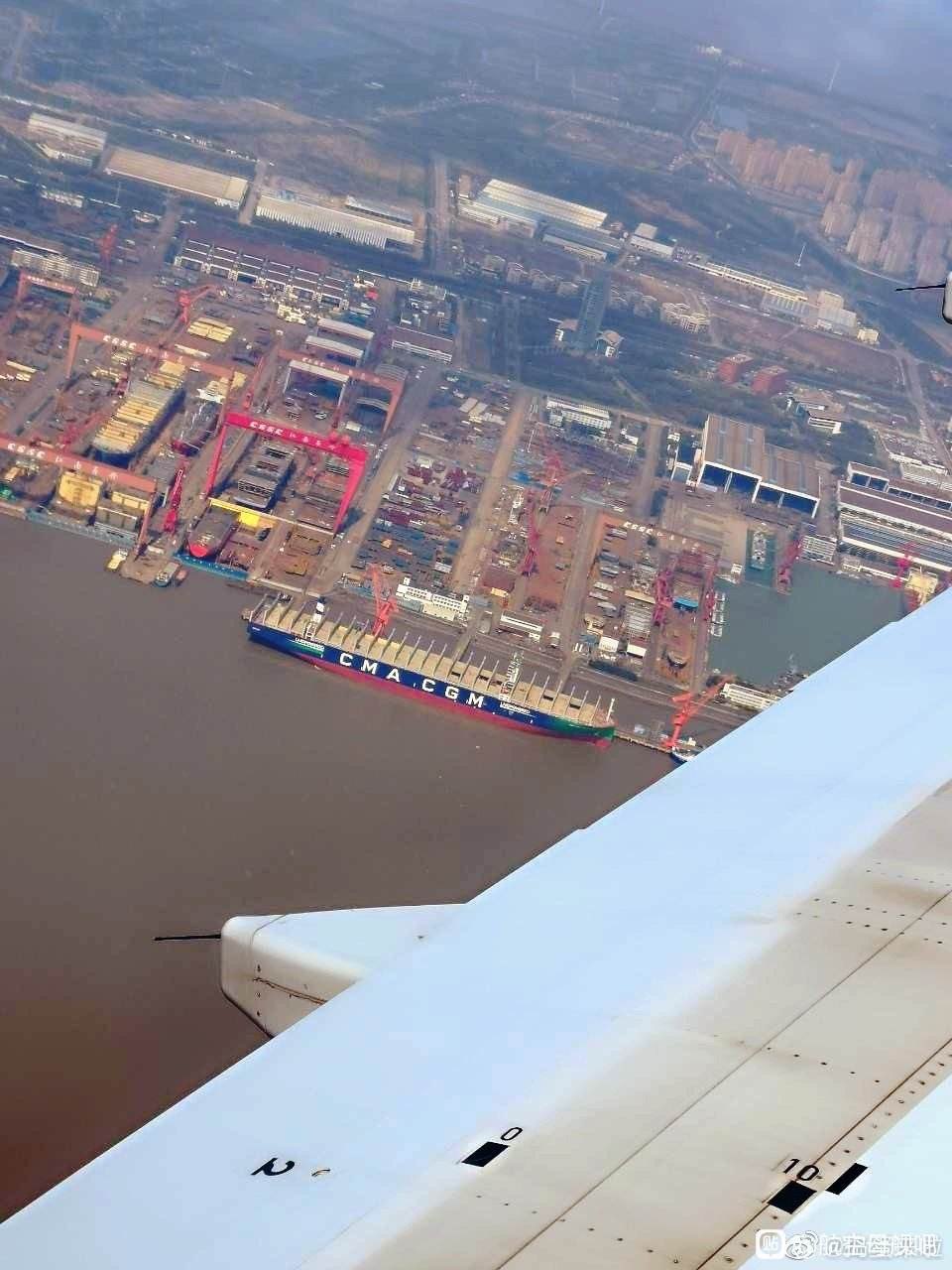 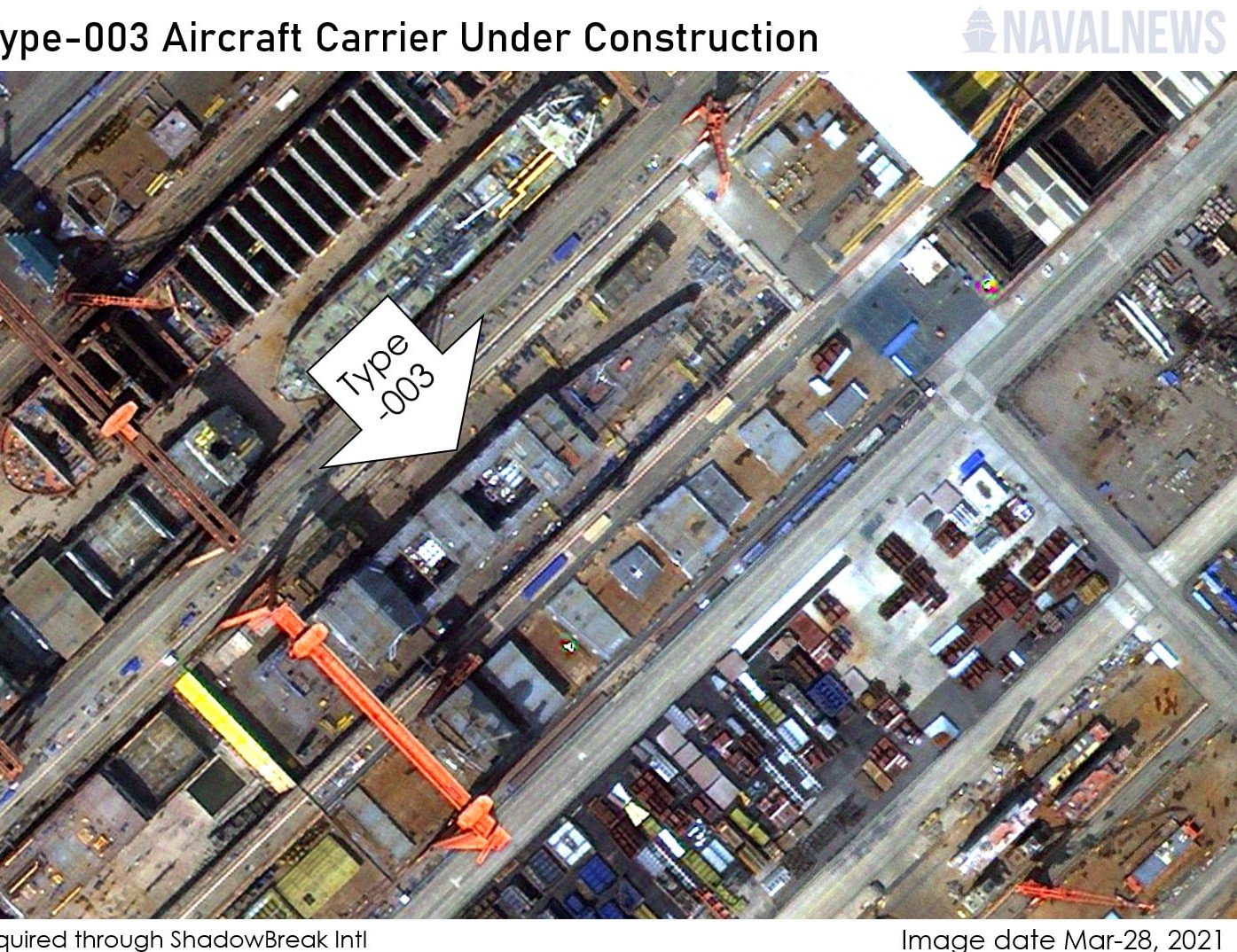 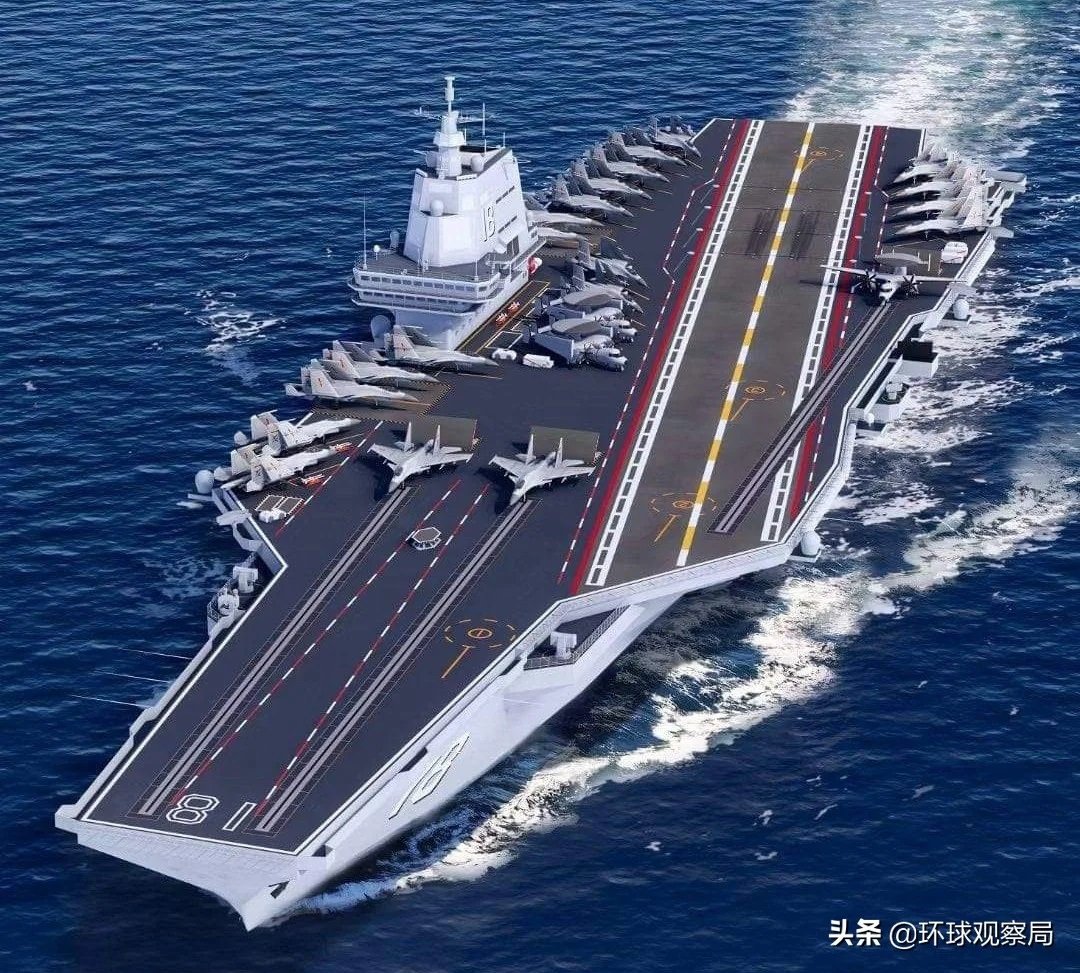